The small plaza area on North Main Street that includes the former Family Video building and the 7-eleven store. (Photo via Google Maps).

A Cortland man was arrested Monday afternoon after he was found to be in possession of heroin and methamphetamine, according to a city police report.

According to the report, a city police detective was conducting surveillance for an unrelated case in the area of the small plaza that includes the former Family Video building and the 7-Eleven stories on North Main Street.

The city detective noticed Joseph C. Zoll and an unknown female head down an alleyway behind the Family Video building.

Upon investigation, Zoll was found holding a “bag of heroin up in his hands,” the report notes. Zoll was also found to be in possession of numerous bags of meth and heroin.

Zoll was arrested and charged with two counts of seventh-degree criminal possession of a controlled substance (a Class-A misdemeanor). He was released on appearance tickets and is set to appear in city court at a later date.

The report mentioned that the area where Zoll was arrested has recently had “numerous complaints.” As city police continue to patrol the area, the report states, they are asking residents to call 911 and report any suspicious activity. 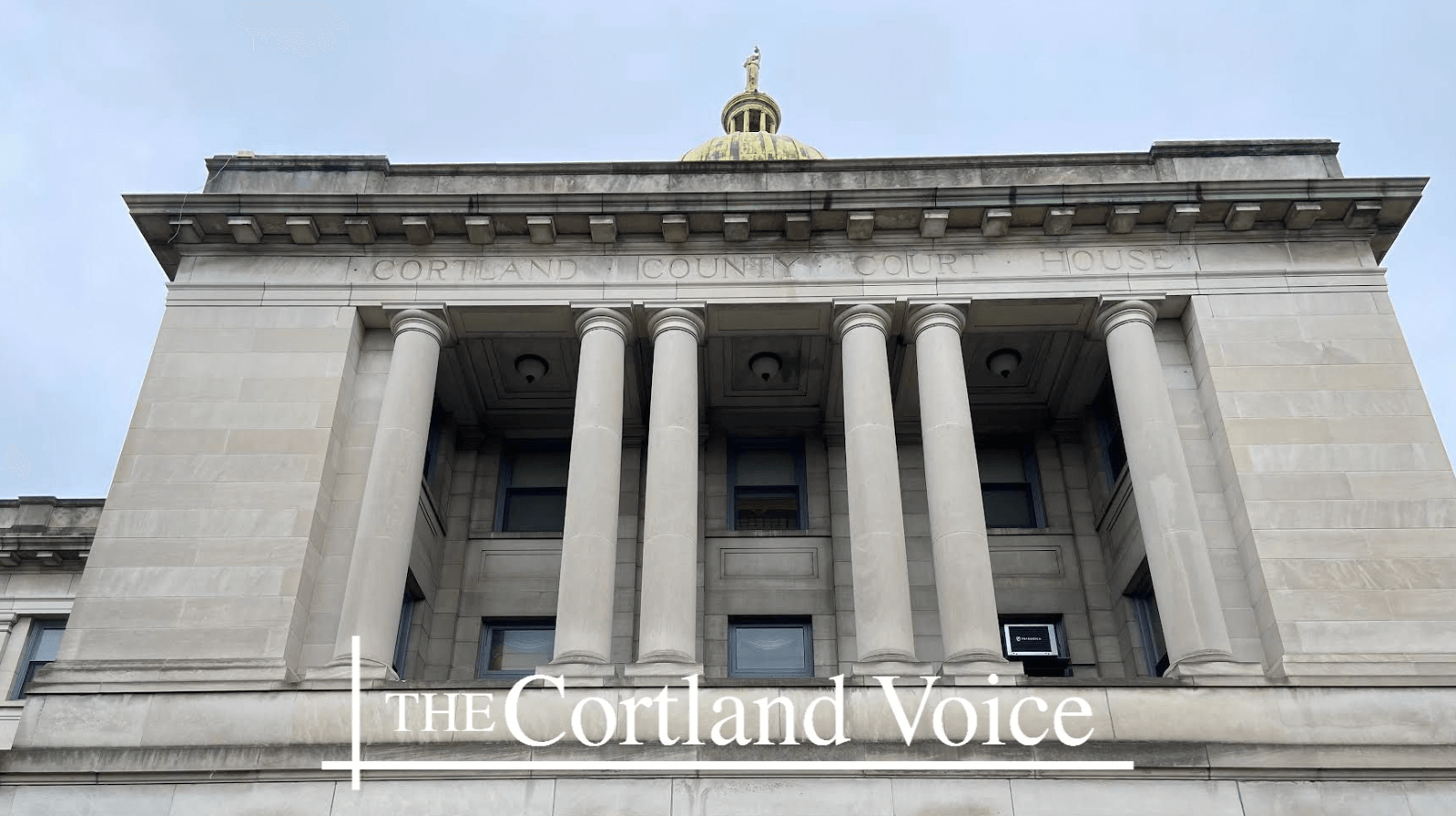 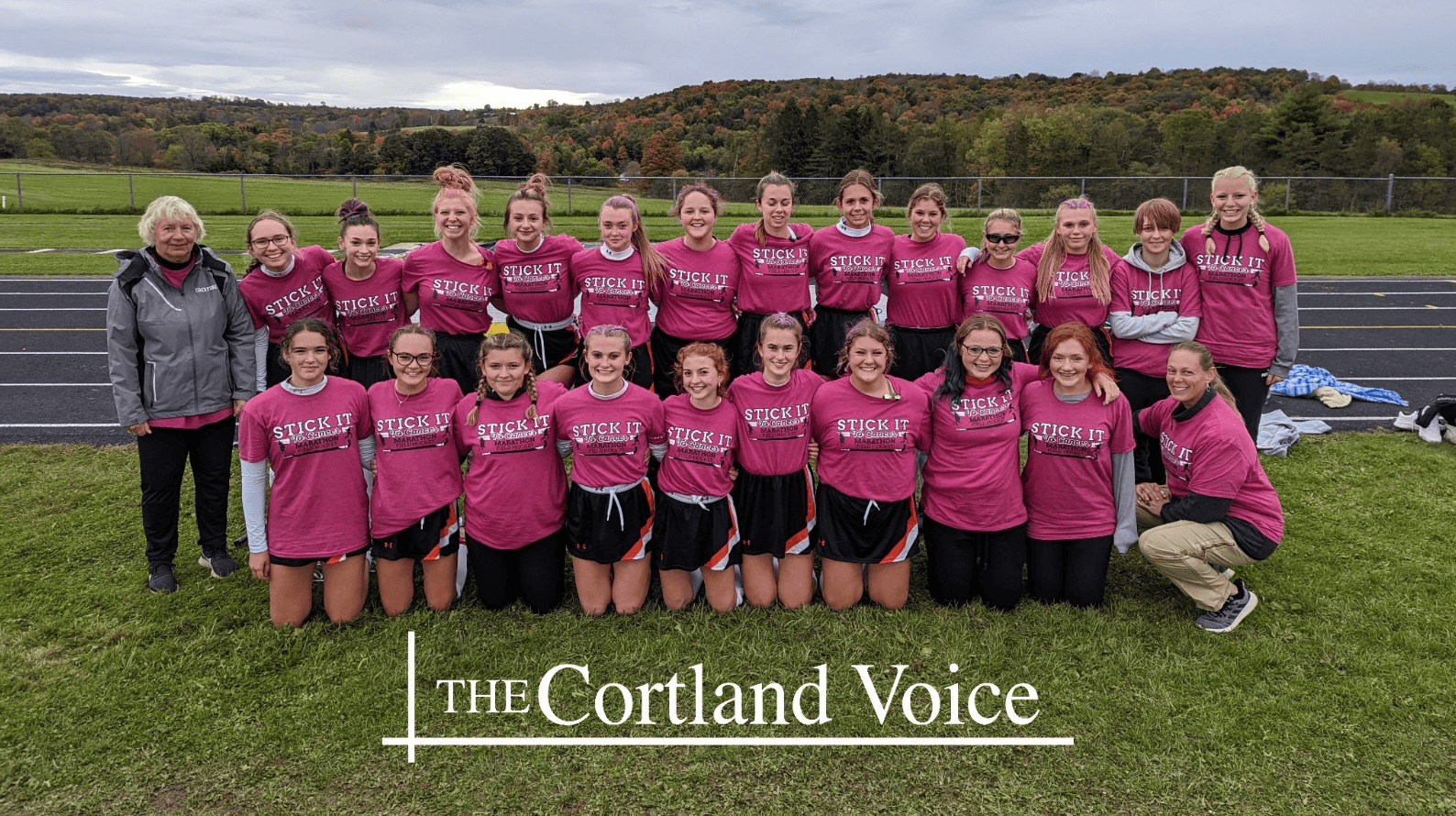