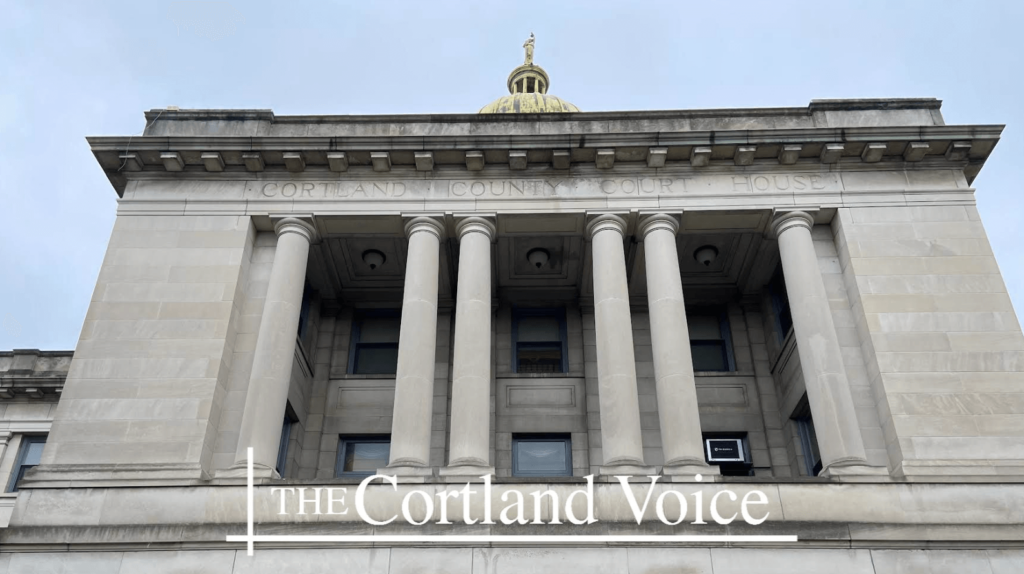 A Homer man pleaded guilty to third-degree criminal possession of a controlled substance on Tuesday at Cortland County Court.

The guilty plea by Corrie Ryan, 40, comes after he was arrested in March of this year for driving erratically and on the wrong side of the road while under the influence of drugs.

Upon search of his vehicle, city police officers found 107.1 grams (or 3.8 ounces) of methamphetamine in Ryan’s possession.

Ryan was originally charged with second-degree criminal possession of a controlled substance, but as part of the plea bargain, it was downgraded to a third-degree charge (a felony).

The plea for Ryan makes him a second felony offender. County judge David Alexander noted that if Ryan is convicted of a felony in the future, he could become a persistent felony offender and face a life sentence.

Ryan expressed that he is addicted to drugs and alcohol and plans to seek help while he’s incarcerated. 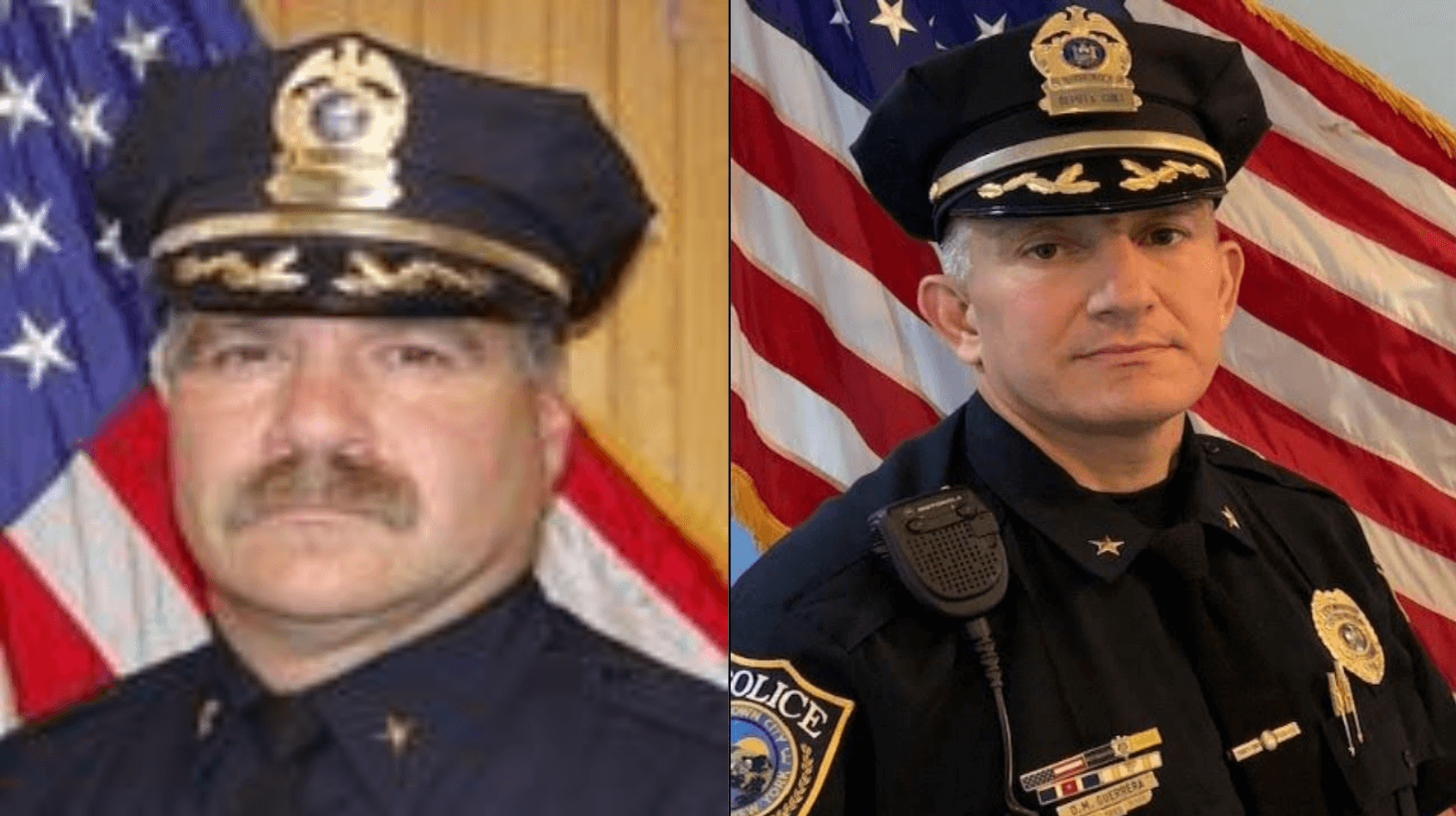 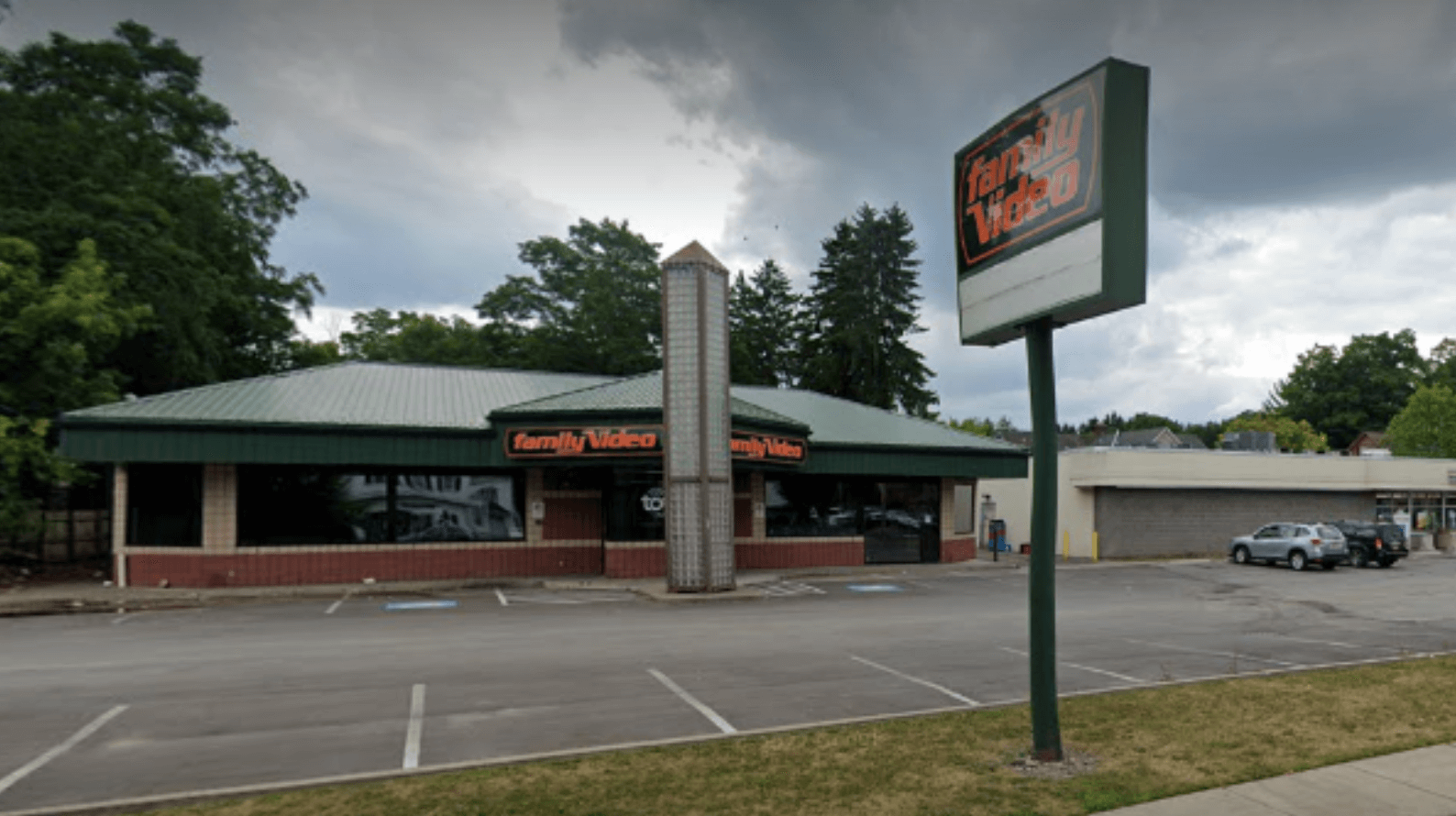