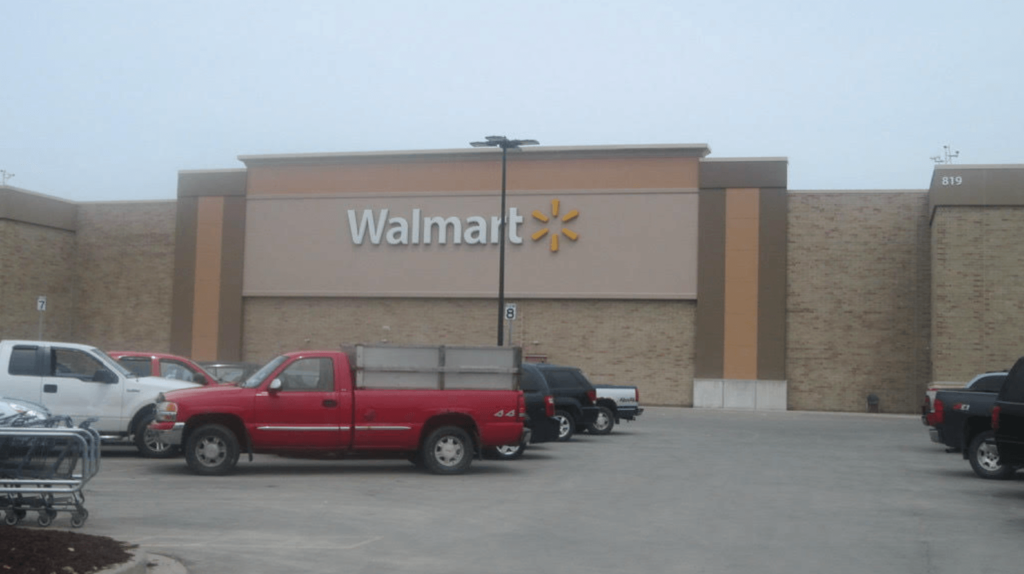 The Walmart store on Bennie Road in the Town of Cortlandville. (Photo via Google).

A woman was arrested last week after she stole merchandise from the Walmart on Bennie Road in the Town of Cortlandville, according to a Cortland County Sheriff’s Office report.

The report stated that Amber L. Harris, 34 of Cortlandville, had “passed all points of sale” prior to stealing merchandise from Walmart. Harris was also discovered to be in possession of “controlled substances and drug paraphernalia,” the report noted.

Harris was processed and released on one’s own recognizance. She is due to appear in Cortlandville town court at 1 p.m. Oct. 17. 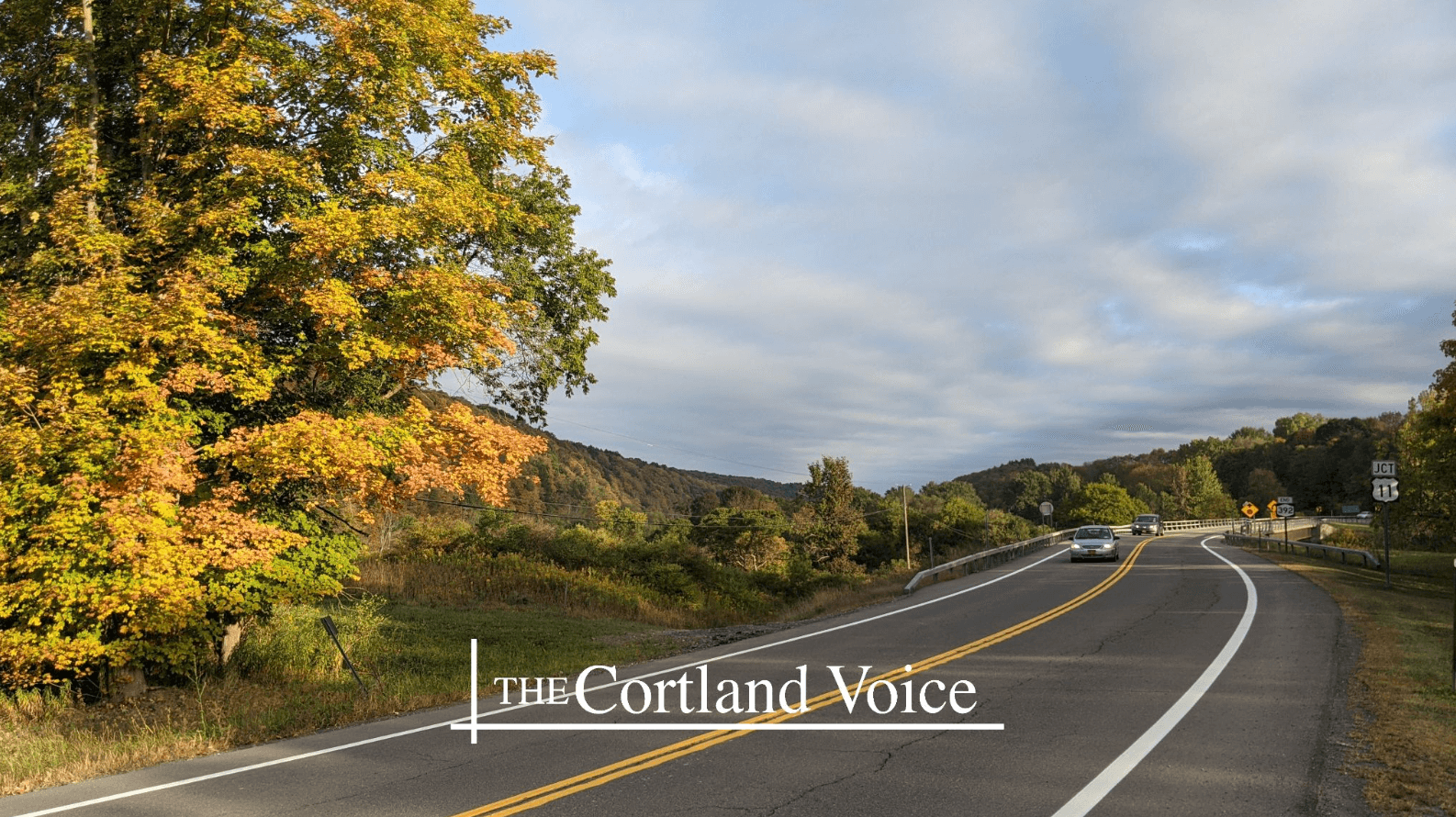 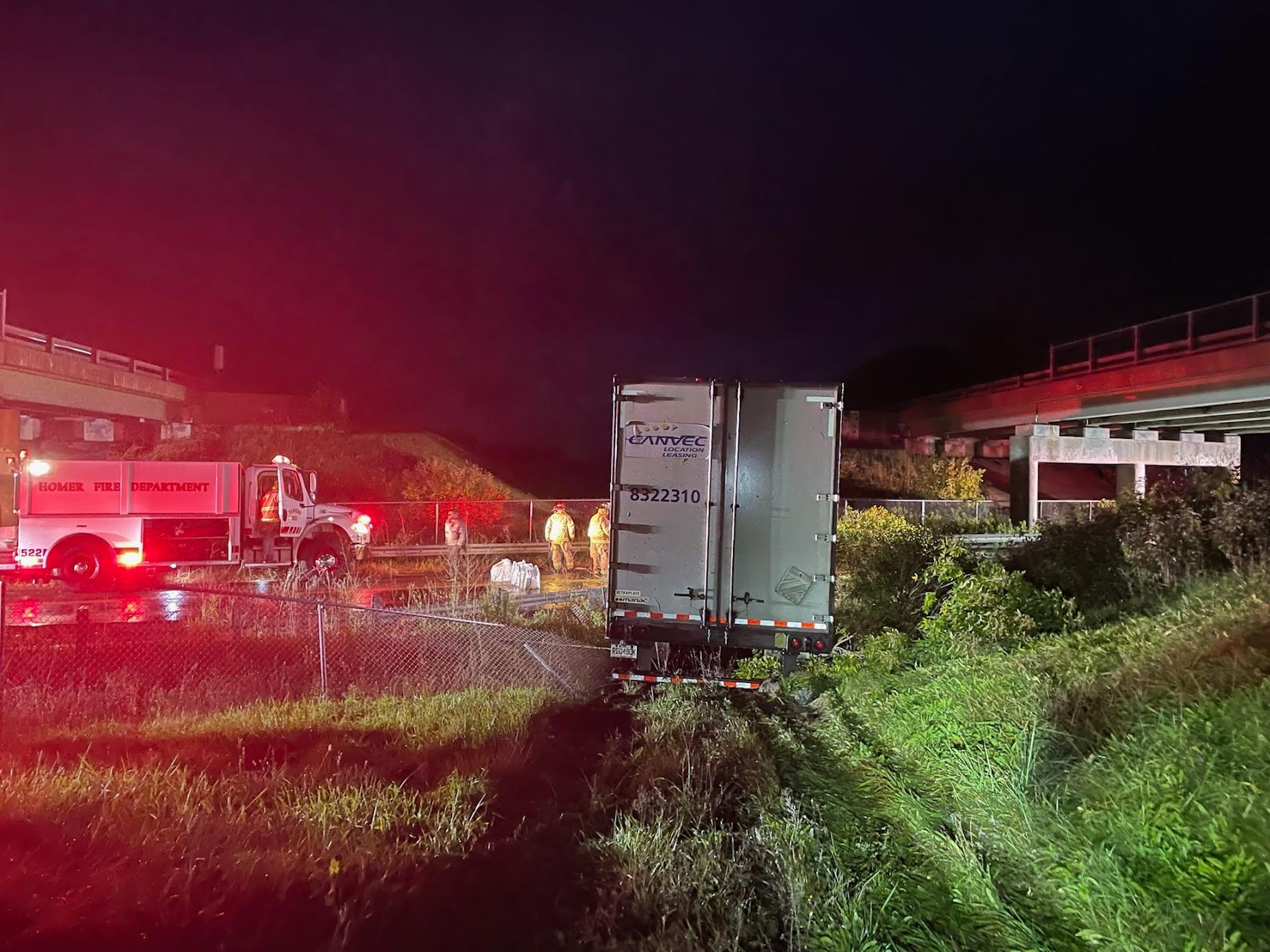