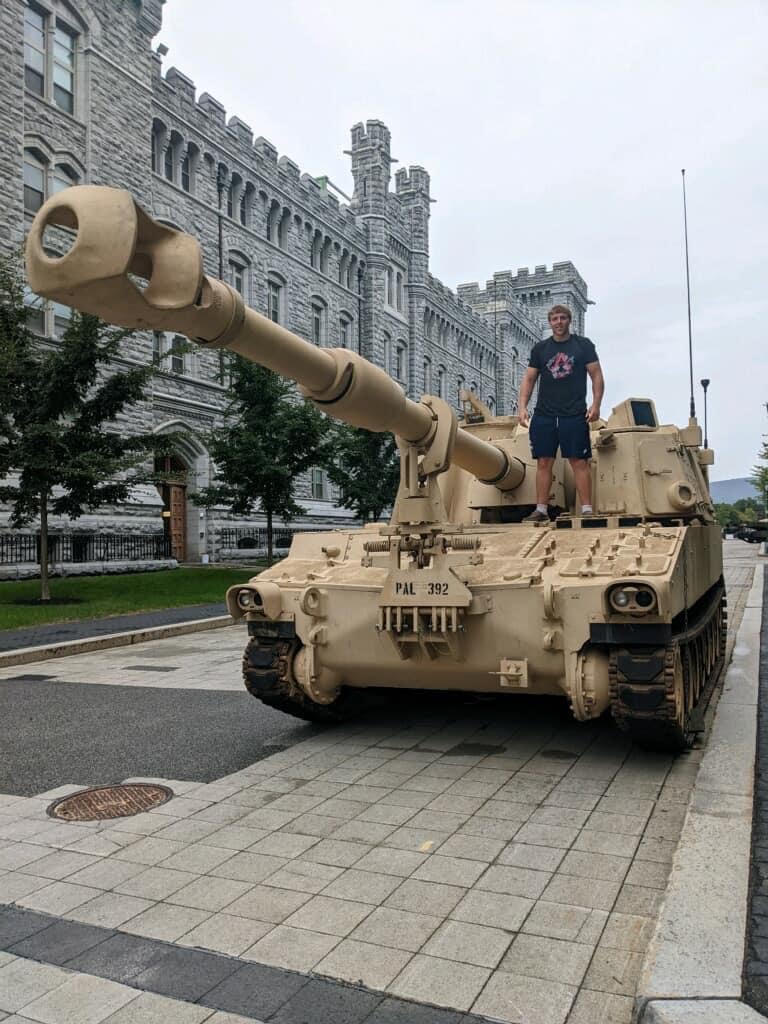 The Black Knights, a NCAA Division I program in West Point, competes in the Eastern Intercollegiate Wrestling Association.

Sorenson’s 2021-22 wrestling season with the Trojans was one for the ages. He compiled a 47-0 record and captured the Section III and New York State Division II titles at 215 pounds.

Sorenson’s teammate, Talan Hubbard, also won a state title, achieving the feat in the 110-pound weight class. It’s the first time a Homer wrestler grabbed a state title since Tim Payne won it at 154 pounds in 1967.

In three seasons with Homer, Sorenson has a career record of 115-16, two sectional titles and a NYS trophy. He also grabbed a Wyoming 3A state title and a Journeyman/Rudis NYS crown last year.

So far for the Trojans’ football team this season, Sorenson has 685 yards and eight touchdowns on 70 carries. 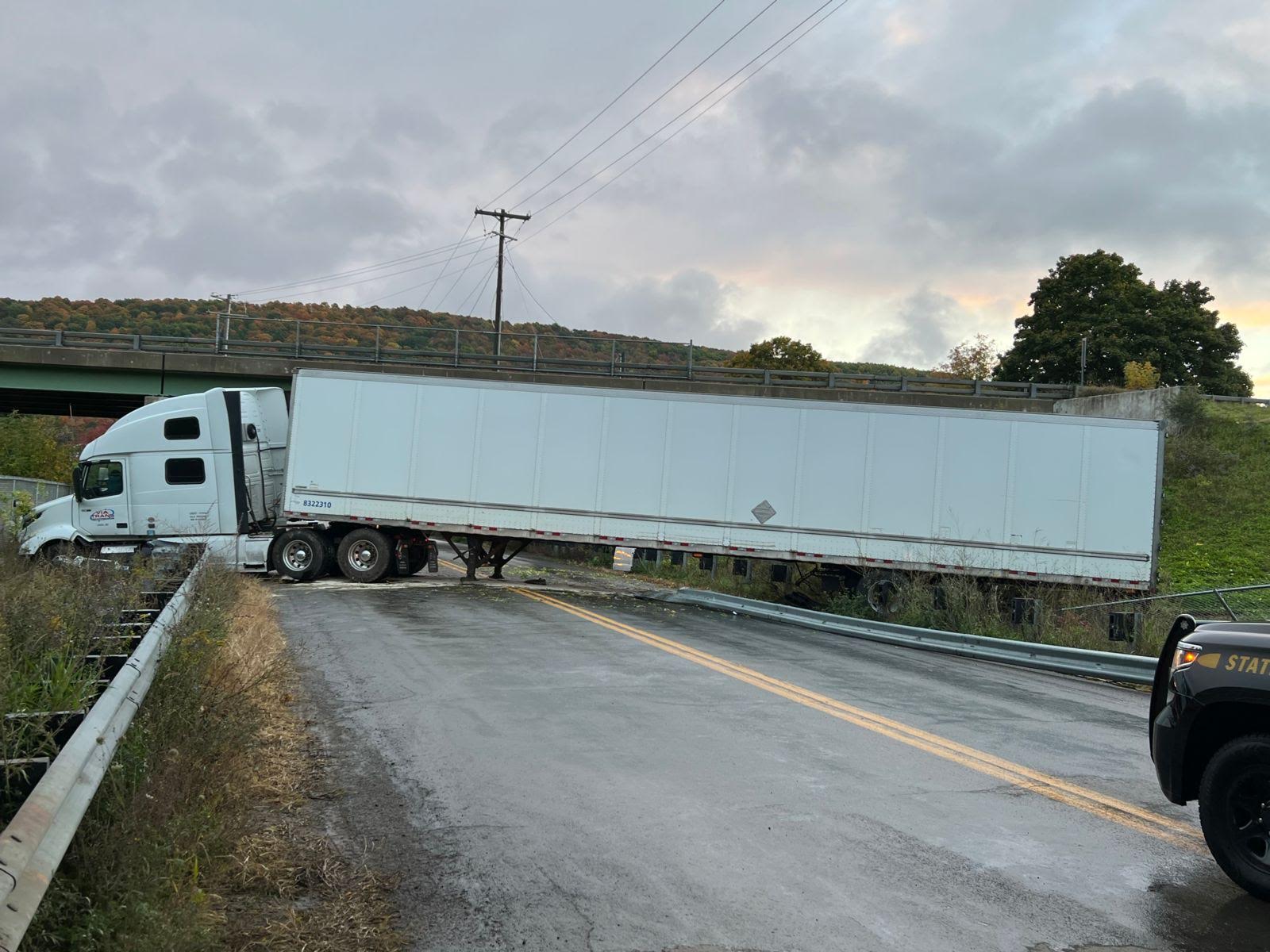 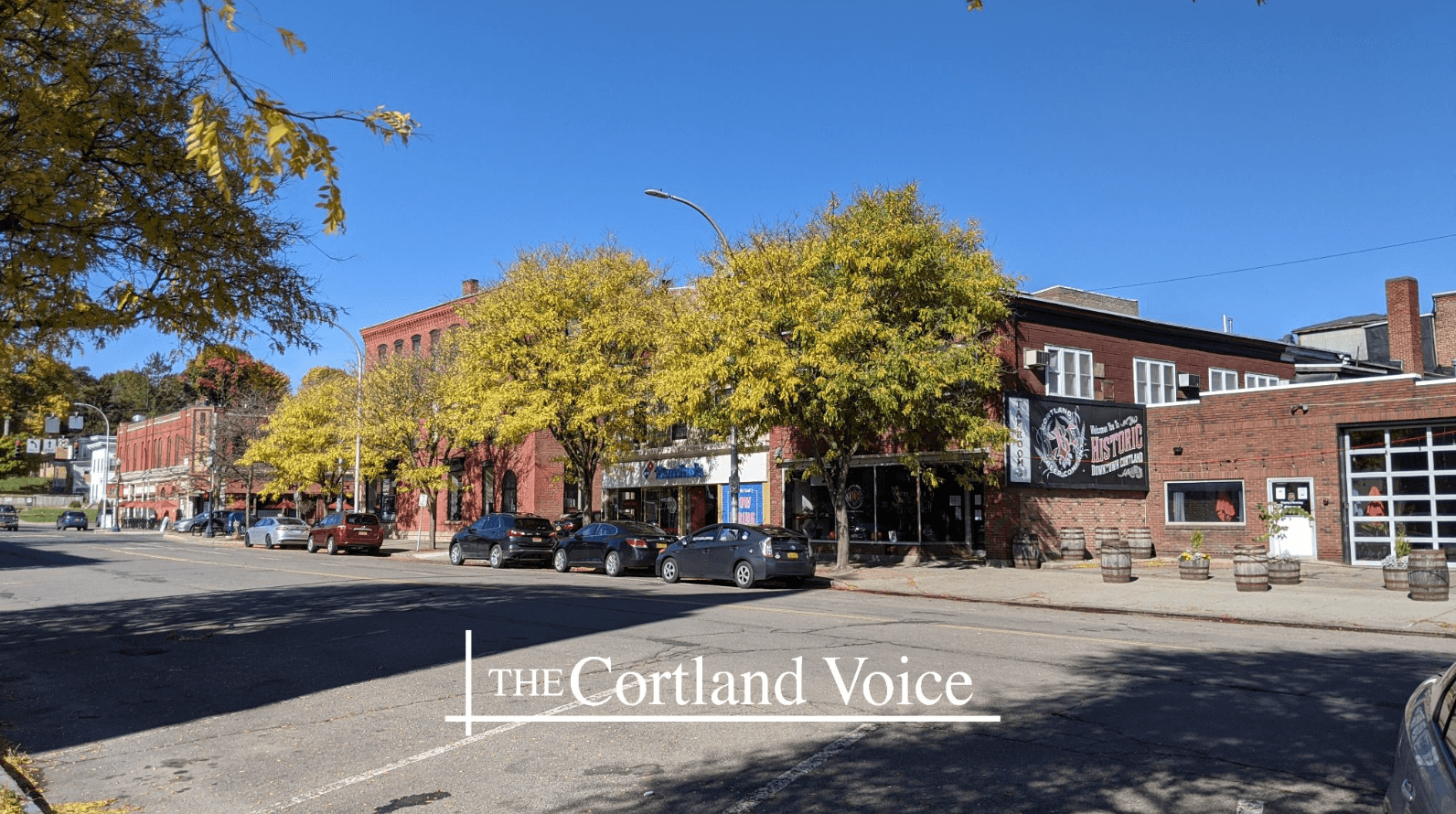