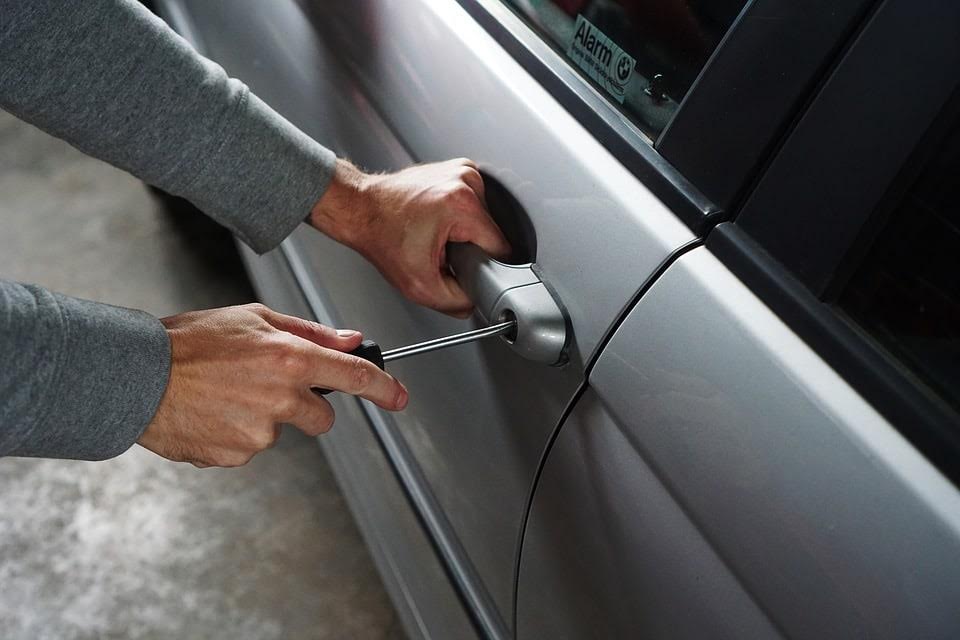 The Cortland County Sheriff’s Office is seeking assistance on a “string of larcenies from vehicles” in the county.

The county sheriff’s office noted a slew of cars were broken into in the town of Scott during the late night, early morning hours of Monday. The report also mentioned the larcenies from vehicles in Scott occurred specifically in the area of Sunnyside Drive, Country Lane and Southview Lane.

Those with information on these incidents are asked to call the county sheriff’s office at 607-753-3311. The sheriff’s office is also reminding county residents to keep their vehicles and personal belongings locked. 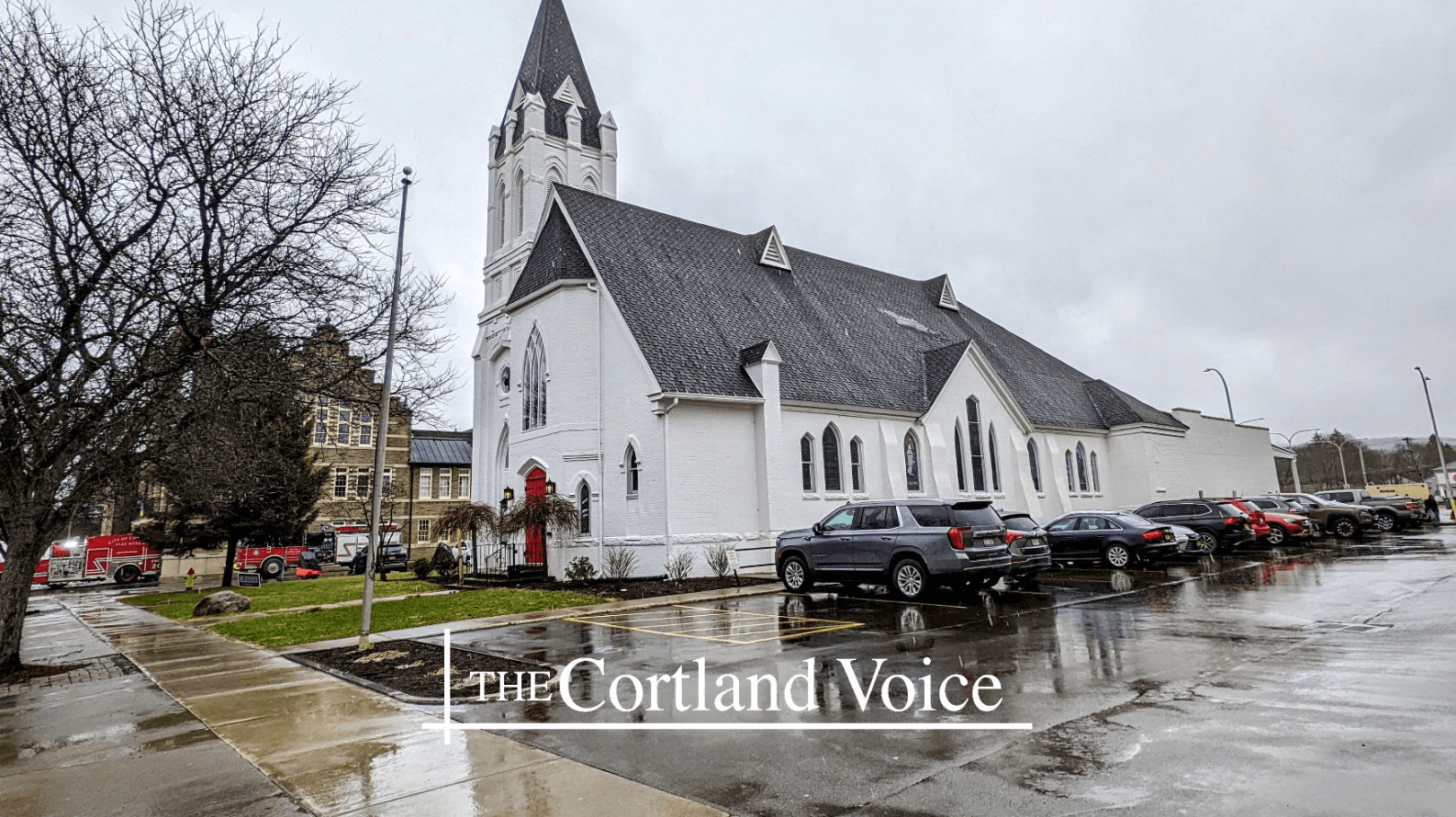 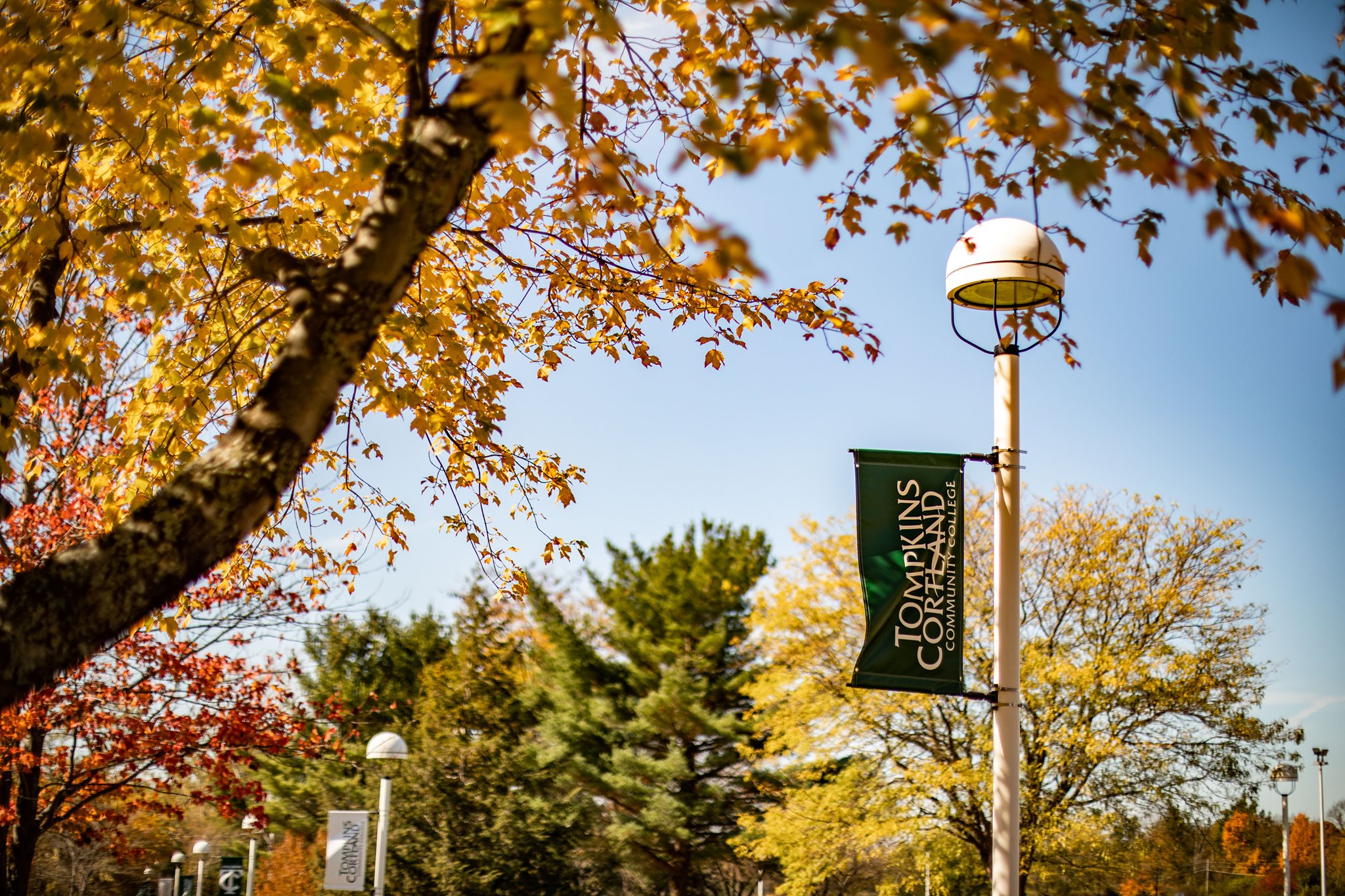