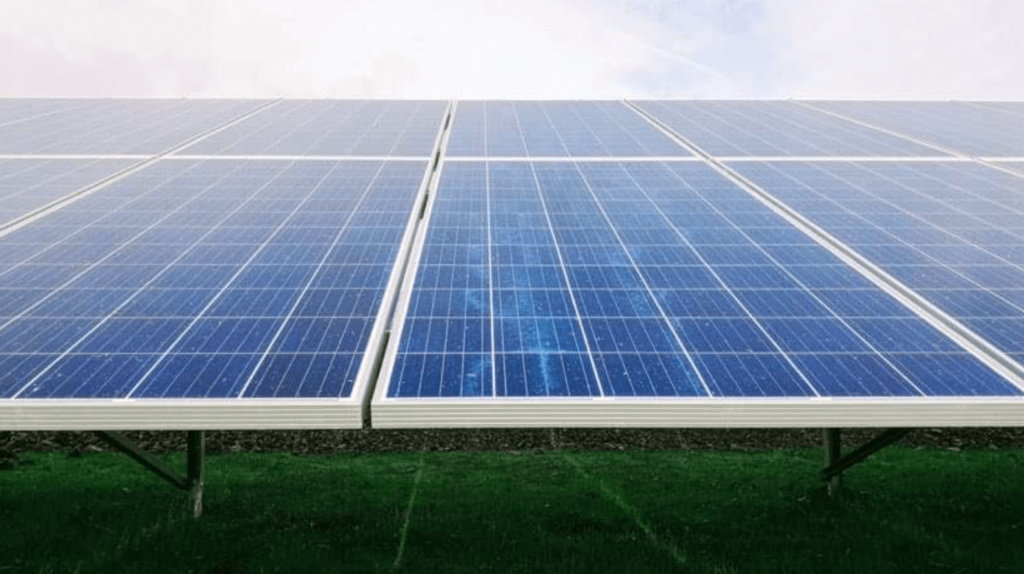 An amendment to an existing law that would make the Cortland County Industrial Development Agency (IDA) negotiate payment in lieu of taxes (PILOT) agreements with solar project developers is making its way through the County Legislature.

A draft of the local law was approved via a 5-2 vote by legislators at Thursday’s Agriculture, Planning and Environmental committee. The amendment eliminates the county’s asking price of $7,000 per megawatt (MW) generated and codifies the need for PILOT agreements on solar projects.

“We’re saying to companies ‘work with our professionals, work with those in economic development in the county that know what’s going on,’” Legislative Minority Leader Beau Harbin (D-LD-2) said of the amendments.

The negotiating floor of $7,000 per megawatt has been prohibitive for companies to negotiate projects in Cortland County.

“If the PILOT can’t take into consideration the infrastructure costs that project sponsor might have to put forward, and which would be a benefit to the community and the county, then you’re missing a real substantial point,” said Michael Barilsky, a member of Cortlandville’s solar committee. Barylski, a former Department of Environmental Conservation (DEC) employee, has a contractual relationship with EDF Renewables, a company that has expressed interest in setting up solar projects in the county.

“You need the IDA to be able to approach companies. The planet is on fire, we need to move now,” he said. “If you look at the data, you will not find in any surrounding counties anything that resembles a $7,000 balance. As a result of that, that’s exactly why we have not seen any project sponsors or solar projects come through Cortland County.”

Victor Siegle, a resident of the Village of Homer, spoke in opposition of the measure.

The IDA, Siegle said, stands to benefit from PILOTs.

“The IDA also receives a 1 percent fee from each completed PILOT,” he added, with that amount having been less significant in the past, but will reach $1.3 million. “Now, if the IDA intends to retain a large sum in return for a PILOT, it may lead to a fundamental conflict of interest when negotiating a solar PILOT.”

New negotiations, according to BDC/IDA director Garry VanGorder, are starting lower than $7,000 per megawatt.

“​​My latest information I have is that for utility grade projects, you're looking at $4,000 per megawatt at the top of negotiations,” he said, adding that could include a host community agreement that benefits the municipality hosting the project directly. 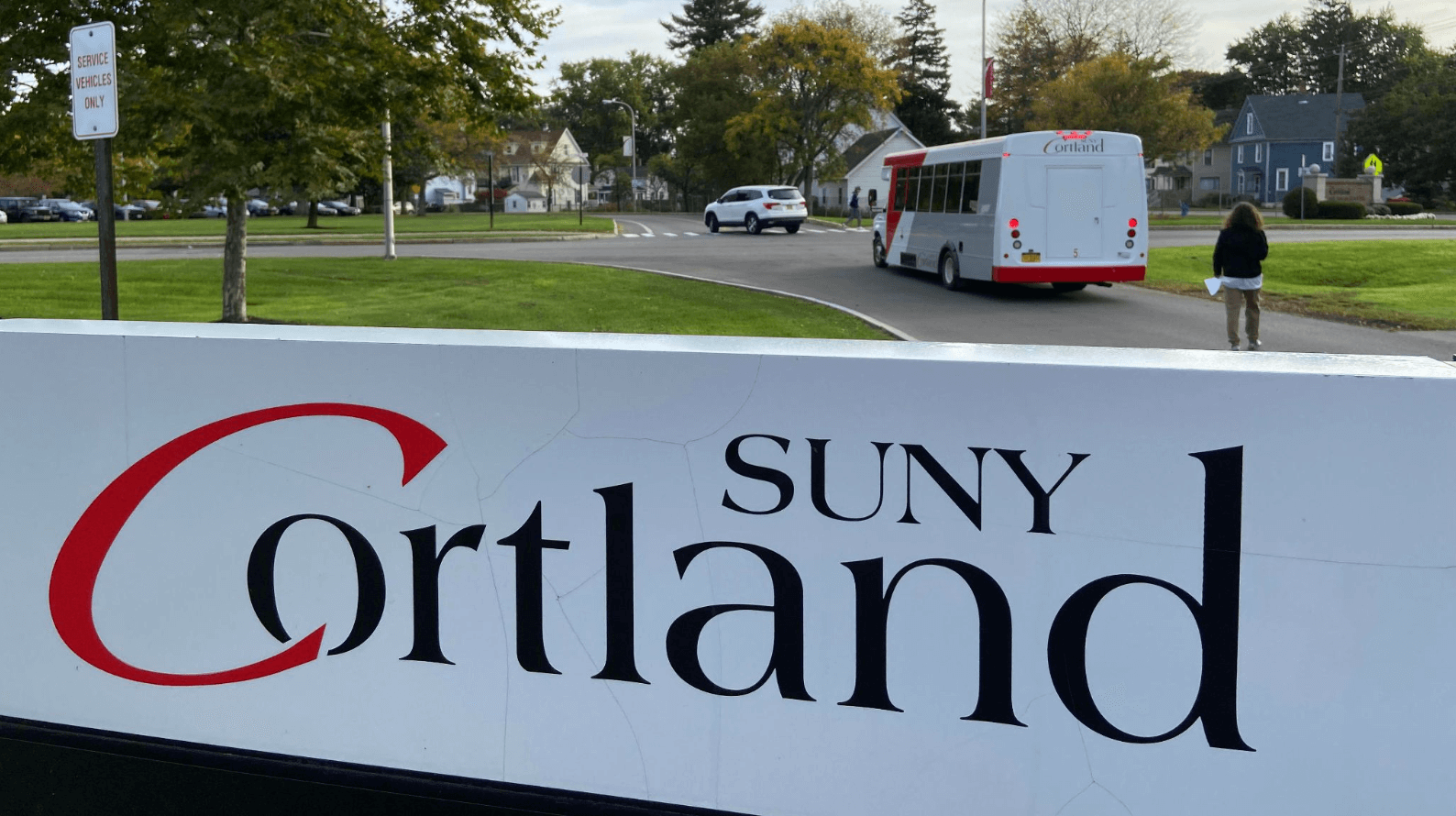 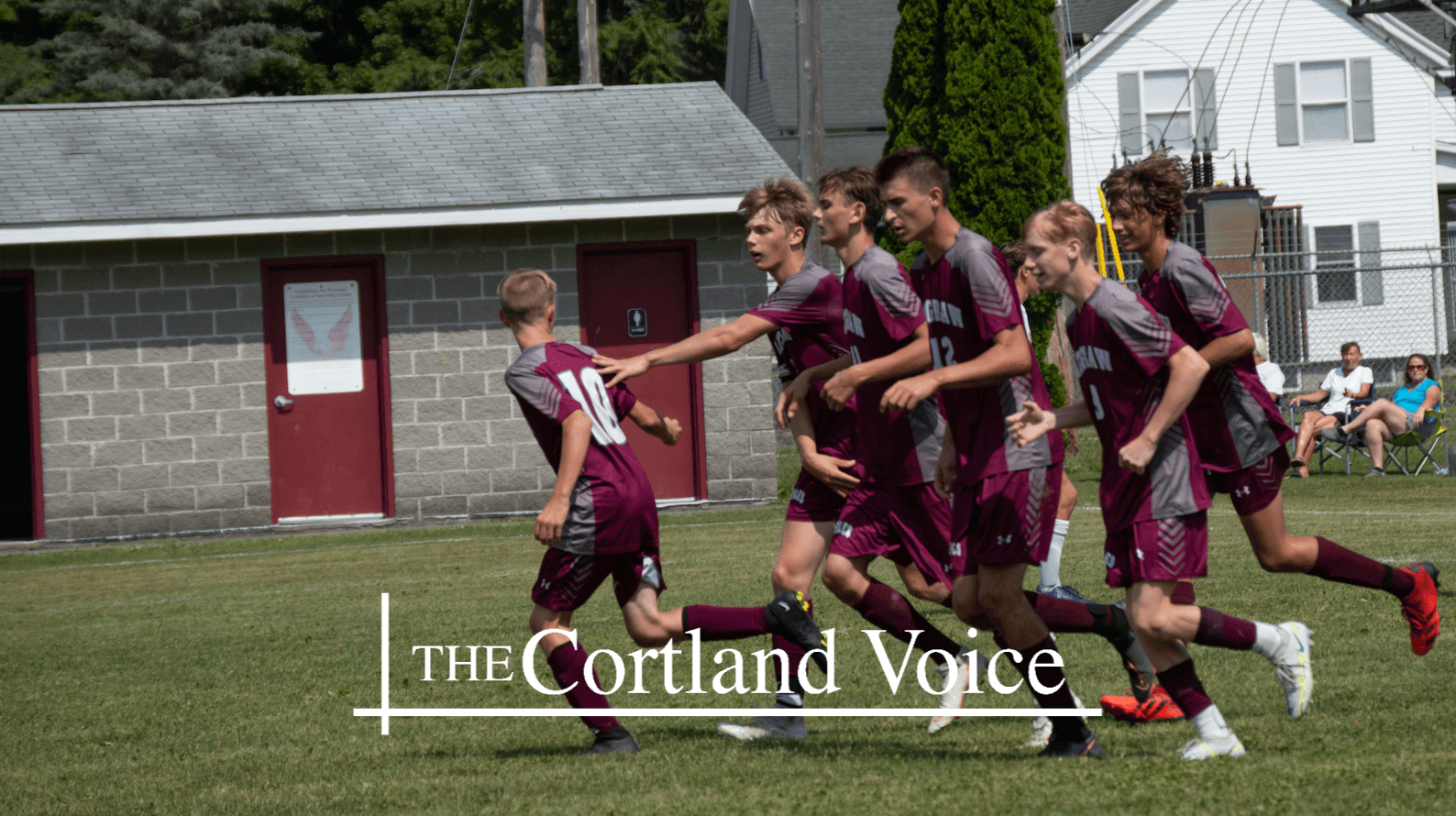