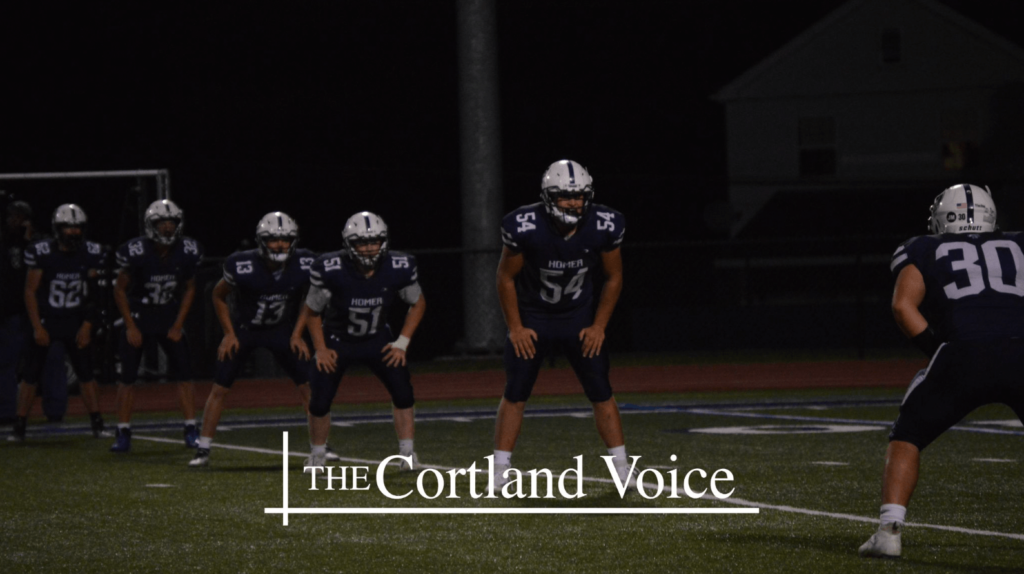 The Homer Trojans defeated Westhill with a score of 61-27 in order to improve to an overall record of 5-1.

Up next, Homer will take on Cortland for their annual Home-Cort Jug matchup this upcoming Friday (October 21st). This year’s rivalry game will be played at Cortland High School. Kickoff is scheduled for 6:30pm.

The Cincinnatus Lady Lions ended the regular season with an unbeaten record of 16-0 after beating Thousand Island with a final score of 4-0 on Saturday.

Cincinnatus will be the #1 seed in the Section III Class D Playoff Tournament.

Up next, the Cincinnatus will host the winner between Remsen (9th seed) and DeRuyter (8th-seed) on Thursday (October 20th) at 3pm.

The Cortland Lady Tigers defeated Chittenango with a score of 2-1 in order to end the regular season with an overall record of 6-8-1.

With this result, Cortland qualified to play in the Section III Class B Playoff Tournament.

Cortland (#7 seed) will host Hannibal (#10 seed) in the first round of the Section III Class B Playoff tournament. 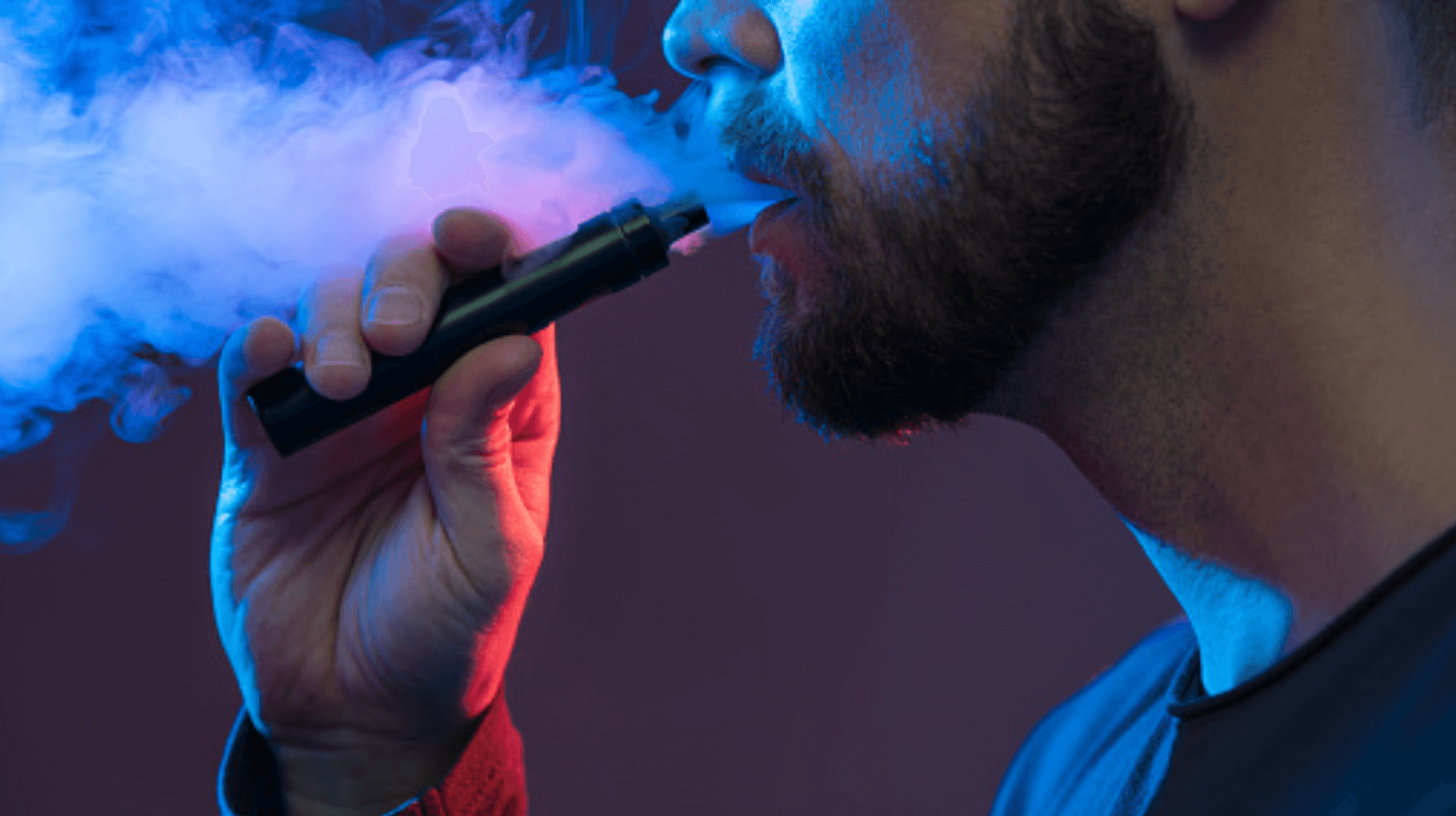 In Case You Missed It: Cortland Officials ... 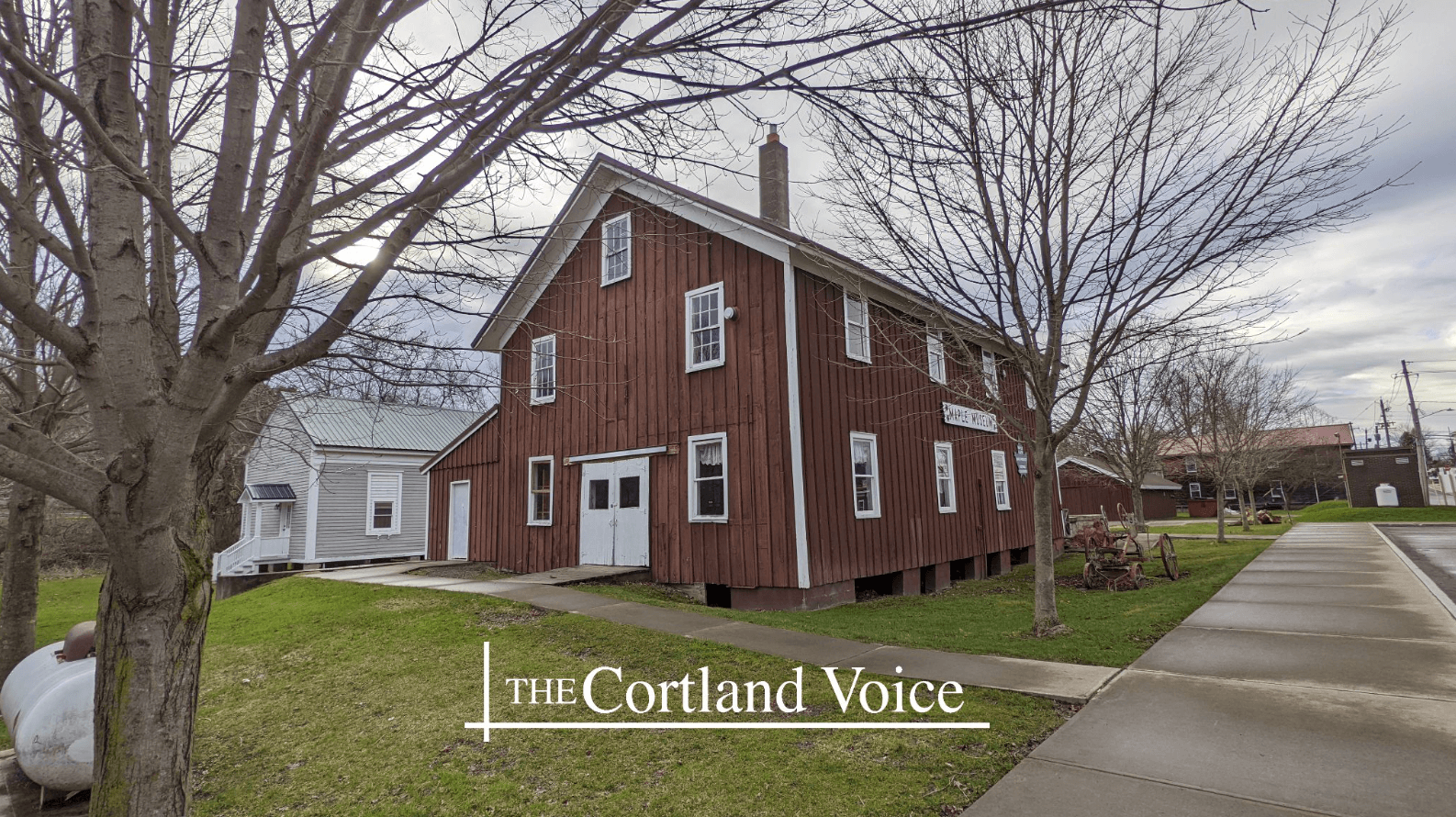