In Case You Missed It: Cortland Officials Consider Revisions to City Smoking Code 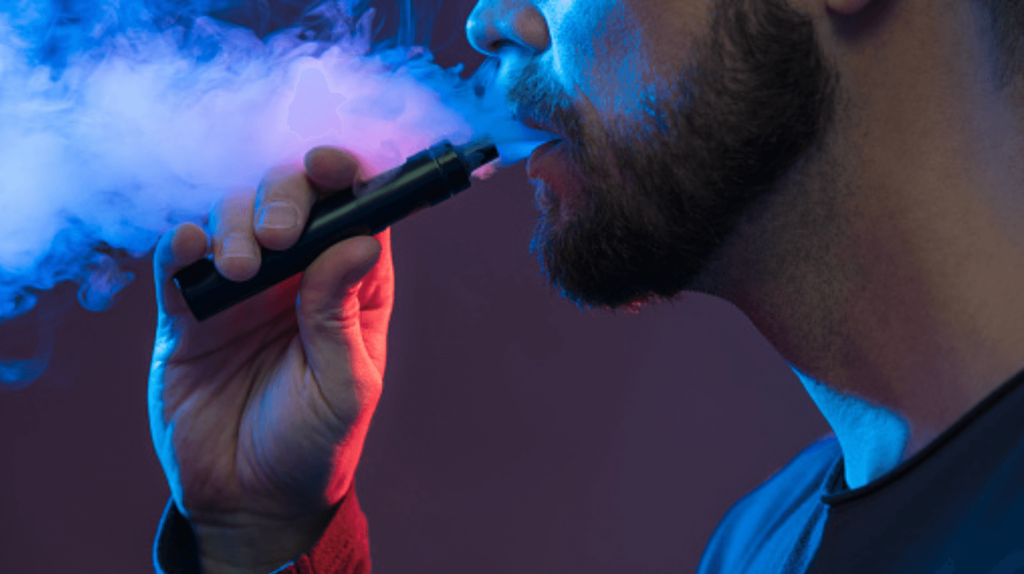 Revisions to the city code, which would be under chapter 238 on smoking and tobacco products, would “amend the definition of smoking” to include vaping and the smoking of marijuana, according to agenda item No. 8 from Tuesday’s Common Council meeting.

“Amendments to the city code must be made through enactment of a local law,” the resolution states.

A public hearing on the potential revisions to the city code’s smoking and tobacco products chapter through the enactment of a local law will take place prior to the Common Council meeting on Oct. 18th at 6pm.

The resolution noted that the primary purpose of this proposal is to “reduce the proximate exposure of the public to the hazards and annoyance of second-hand smoke, in all forms; and is intended to reduce the litter and possible contamination from smoking-related refuse, including discarded cigarette butts in public places.”

“This will address the cannabis use that’s coming to our communities,” Steve said. “I’ve already seen some use on Main Street. This (proposed law) would eliminate that through there.”

Steve mentioned the amendments to the city code through a proposed law is “not to discount people who want to smoke.”

“If they do want to smoke and want that ability, they still have that opportunity. It just won’t be where people are traversing to restaurants or going to a shop,” Steve added.

Steve said it’s a “proactive approach” in updating the city code in terms of the use of smoking and tobacco products on Main Street.

“It’s a great asset to have,” he added, noting every business owner he has talked to is “pretty excited to have this” potential law enacted. 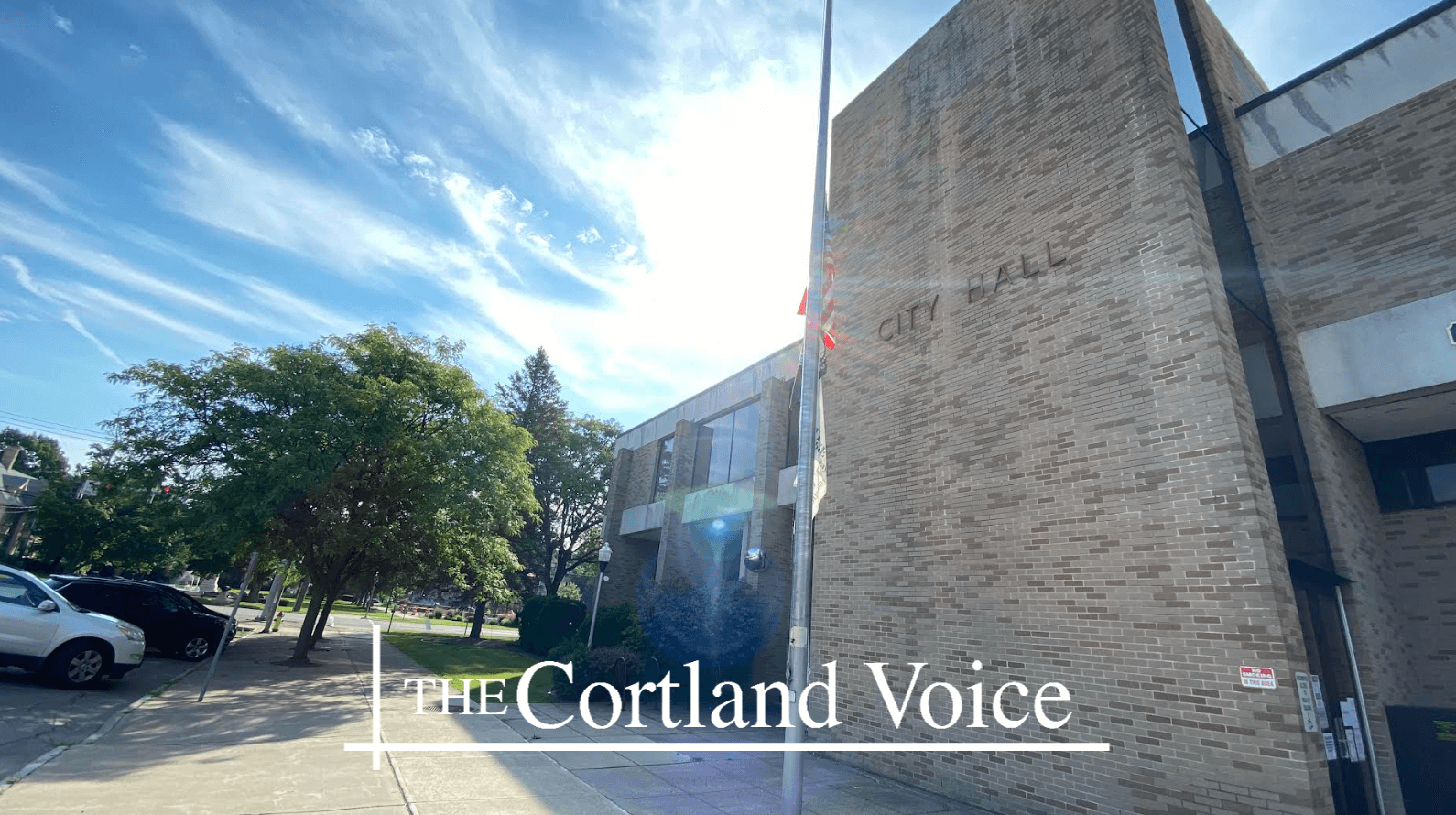 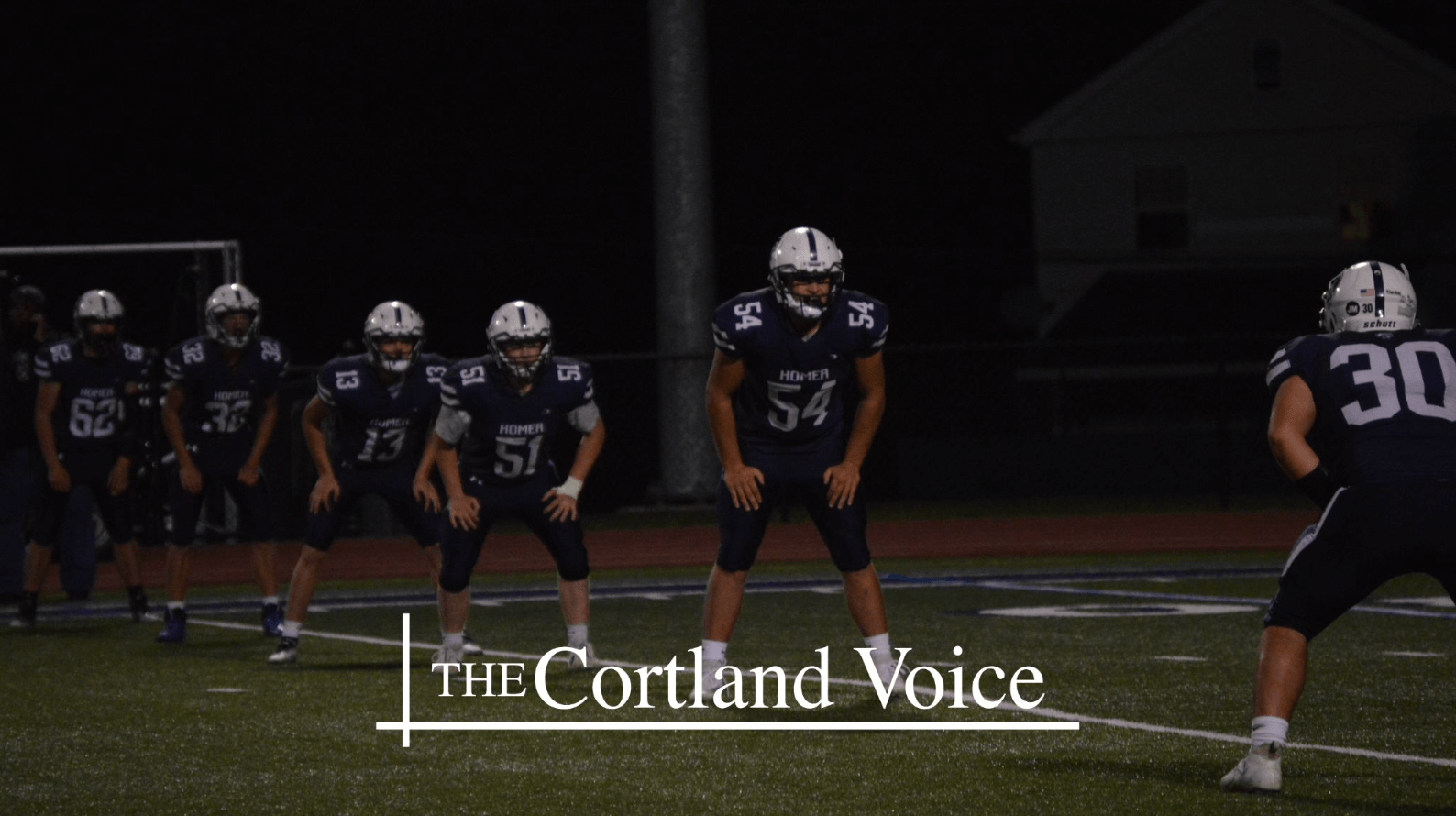