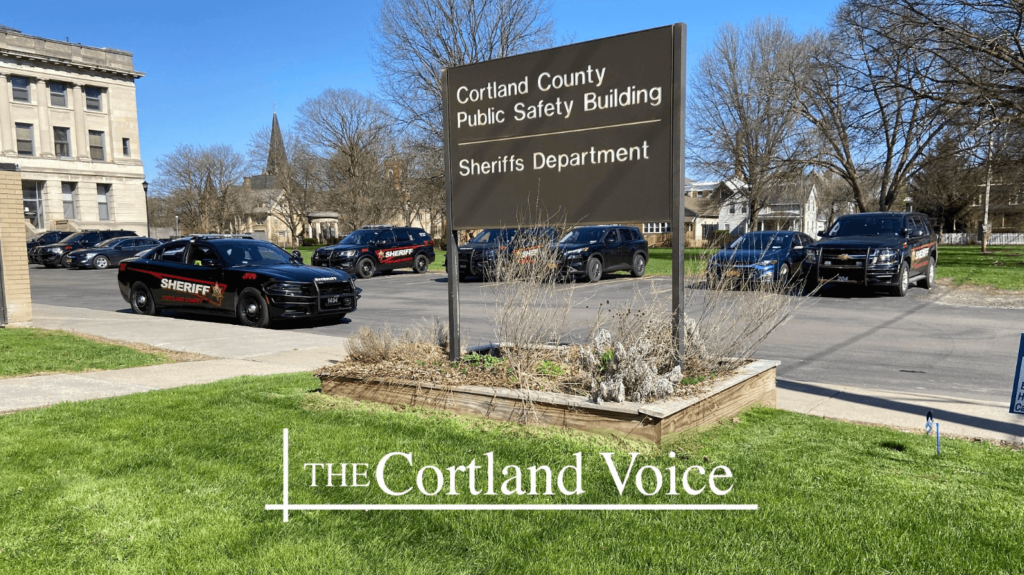 A man was arrested Sunday evening after stealing from the Walmart store in the town of Cortlandville and providing false identification to officers, according to a Cortland County Sheriff’s Office report.

The report states that John J. Travers, 32 of Syracuse, “left in a vehicle” prior to county sheriff’s deputies arriving at Walmart.

Deputies were provided with a description of the vehicle and the potential suspect. After deputies approached the vehicle, Travers was seen as a passenger. The report notes that Travers not only allegedly stole merchandise from Walmart, he provided a “false name” in an attempt to “conceal his identity.”

Travers was also found to be in possession of narcotics and drug paraphernalia. It was discovered that Travers attempted to conceal and destroy other narcotics that were in his possession while in the patrol vehicle.

Travers was arrested, processed and released on one’s own recognizance. He is set to appear in Cortlandville town court at 1 p.m. Oct. 31. 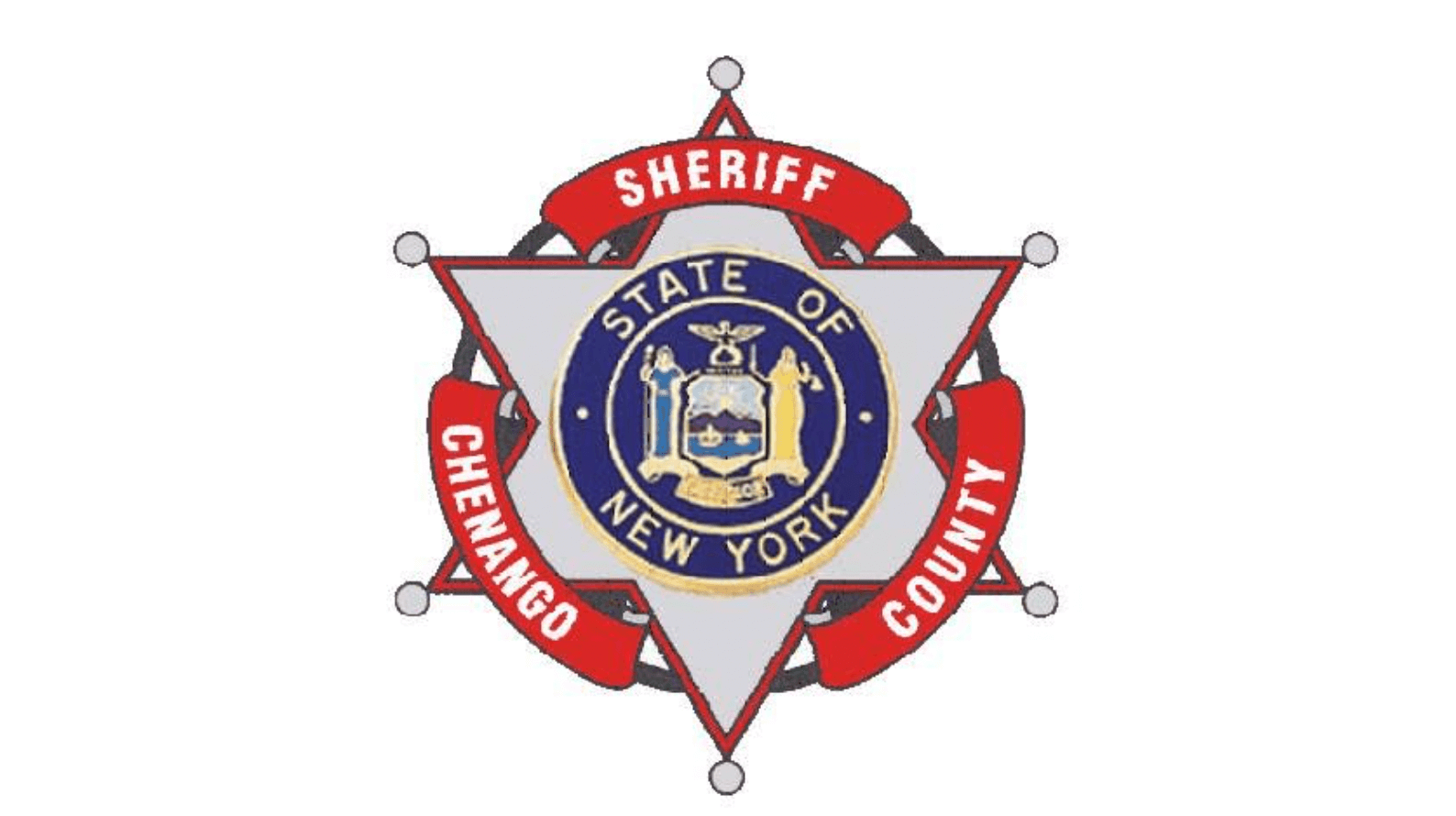 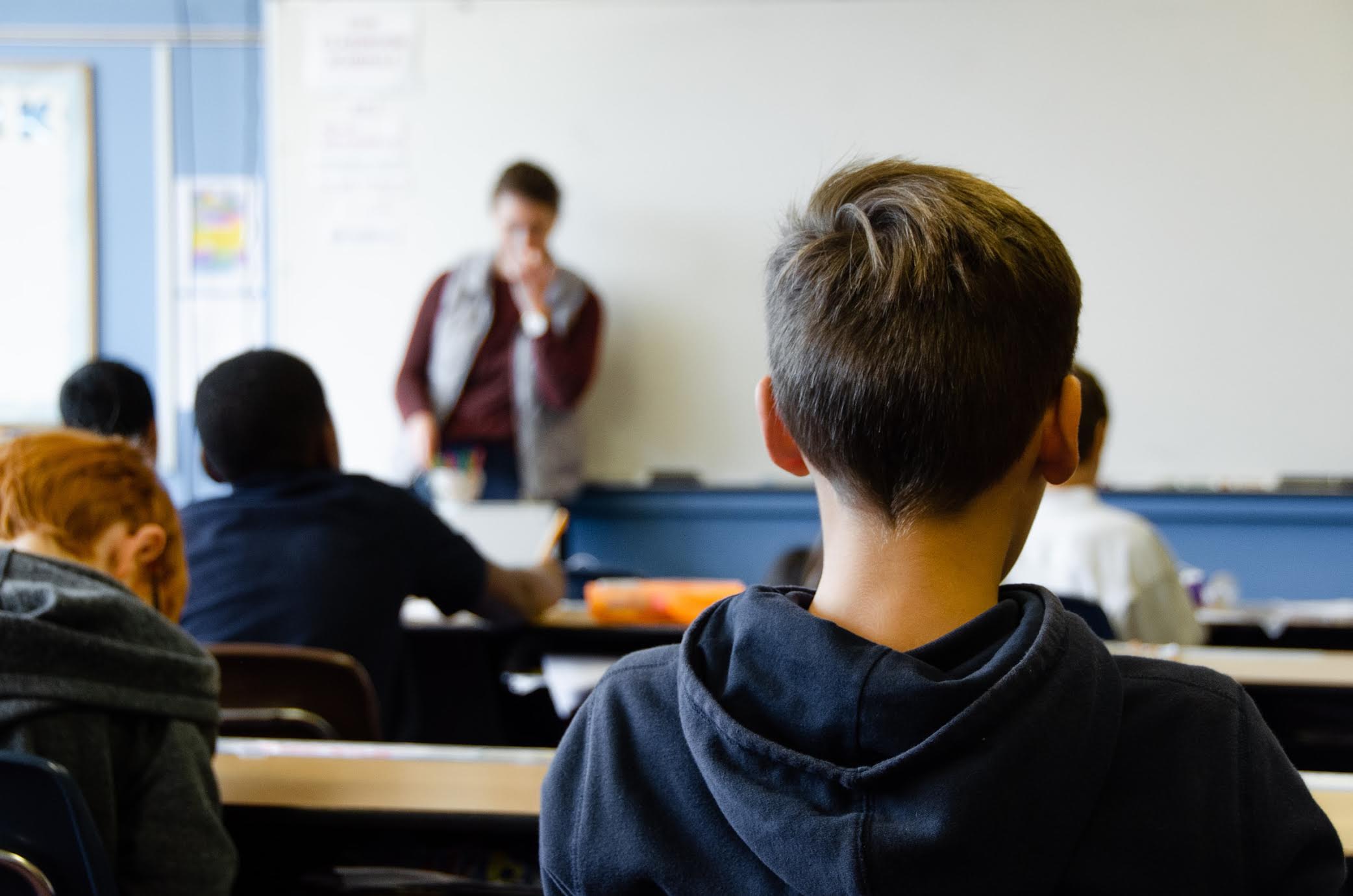