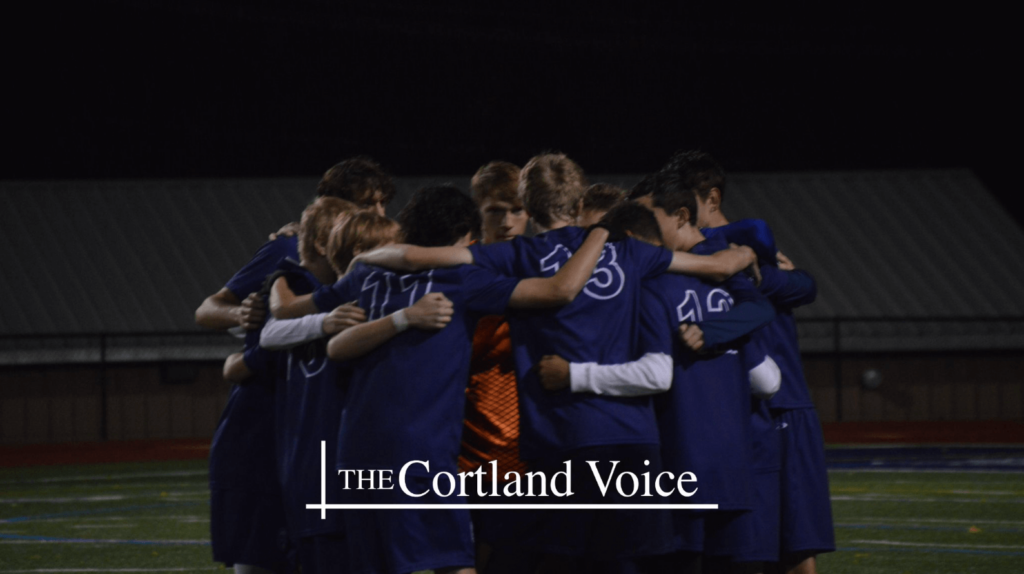 The #12 seeded Homer Trojans lost 0-4 in the first round of the Section III Class B Playoff Tournament against Skaneateles (#5 seed) Wednesday evening.

With this loss, Homer has ended their season with an overall record of 5-8-2.

The Homer Field Hockey team (#5 seed) lost to Camden (#4 seed) in the first round of the Section III Class B Playoff Tournament on the road.

The Homer Lady Trojans lost the game with a final score of 1-5.

With this loss, Homer ended their season with an overall record of 1-12-1.

With this result, Homer improved to a 9-6 record; while Cortland fell to an overall record of 7-9.

Here are some highlights of both the Cortland boys’ and girls’ cross country teams: 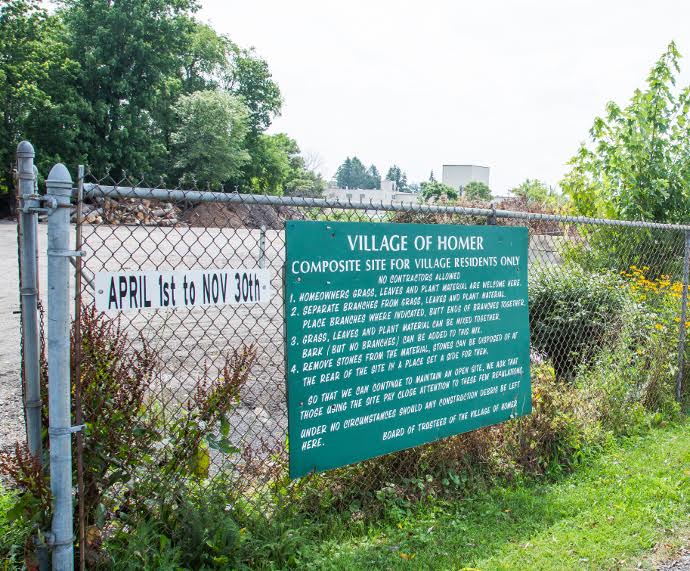 Village of Homer’s Amnesty Day is this ... 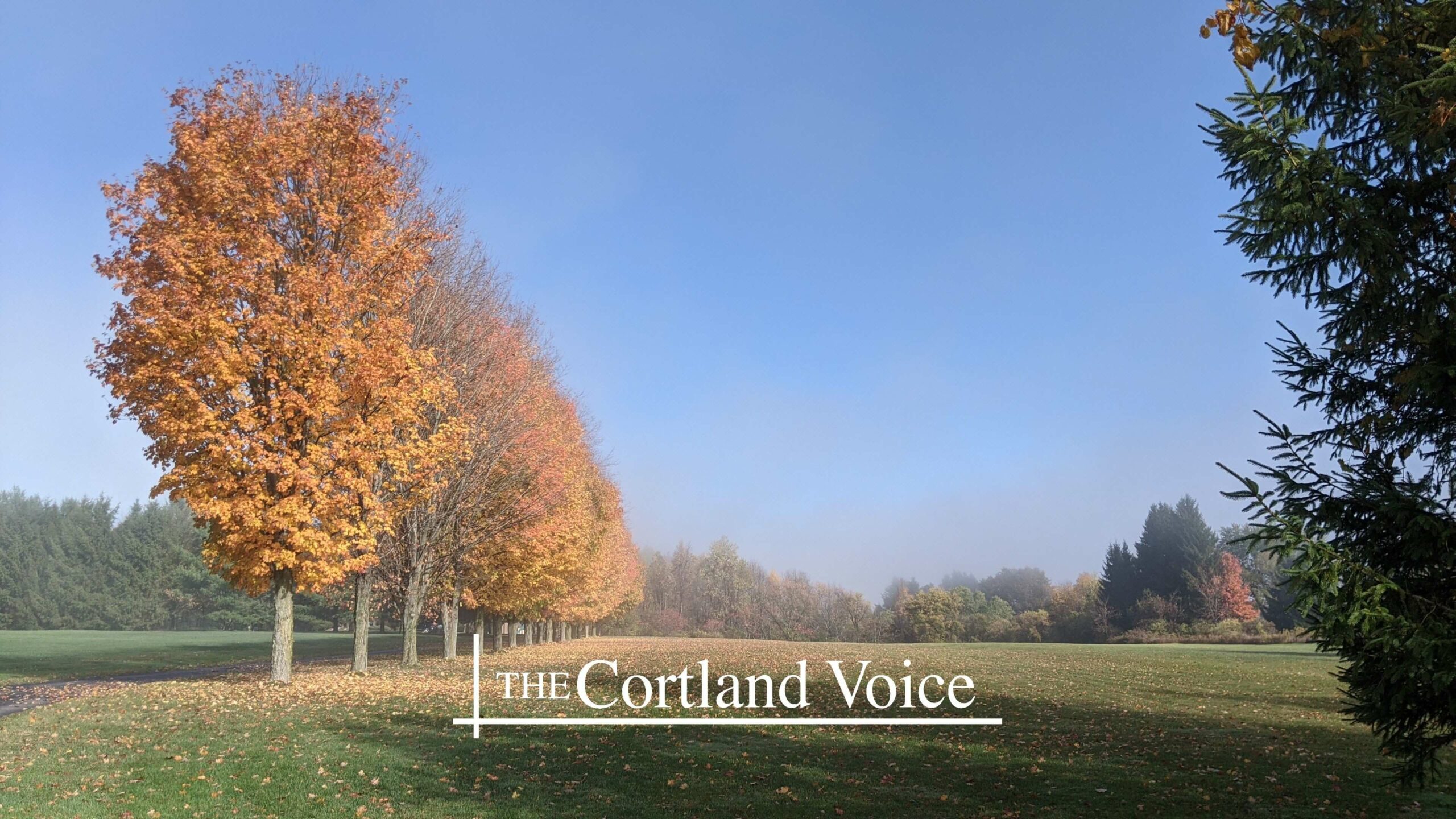