SUNY Cortland alum to defend his UFC Title this weekend 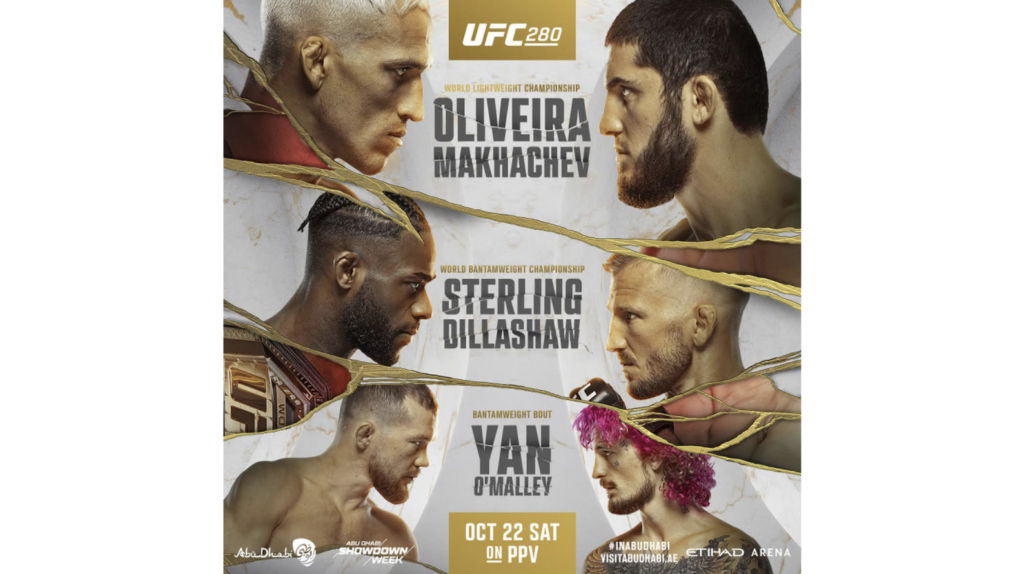 SUNY Cortland graduate Aljamain Sterling (21-3 record) is slated to fight T.J. Dillashaw (17-4) as part of the main card for UFC 280 this Saturday at the Etihad Arena in Abu Dhabi, United Arab Emirates.

The fight between Sterling and Dillashaw is one of two bantamweight division fights in the main card. The matchup between Petr Yan and Sean O’Malley is the other bantamweight fight.

A full list of the fights on the card for UFC 280 can be seen here. 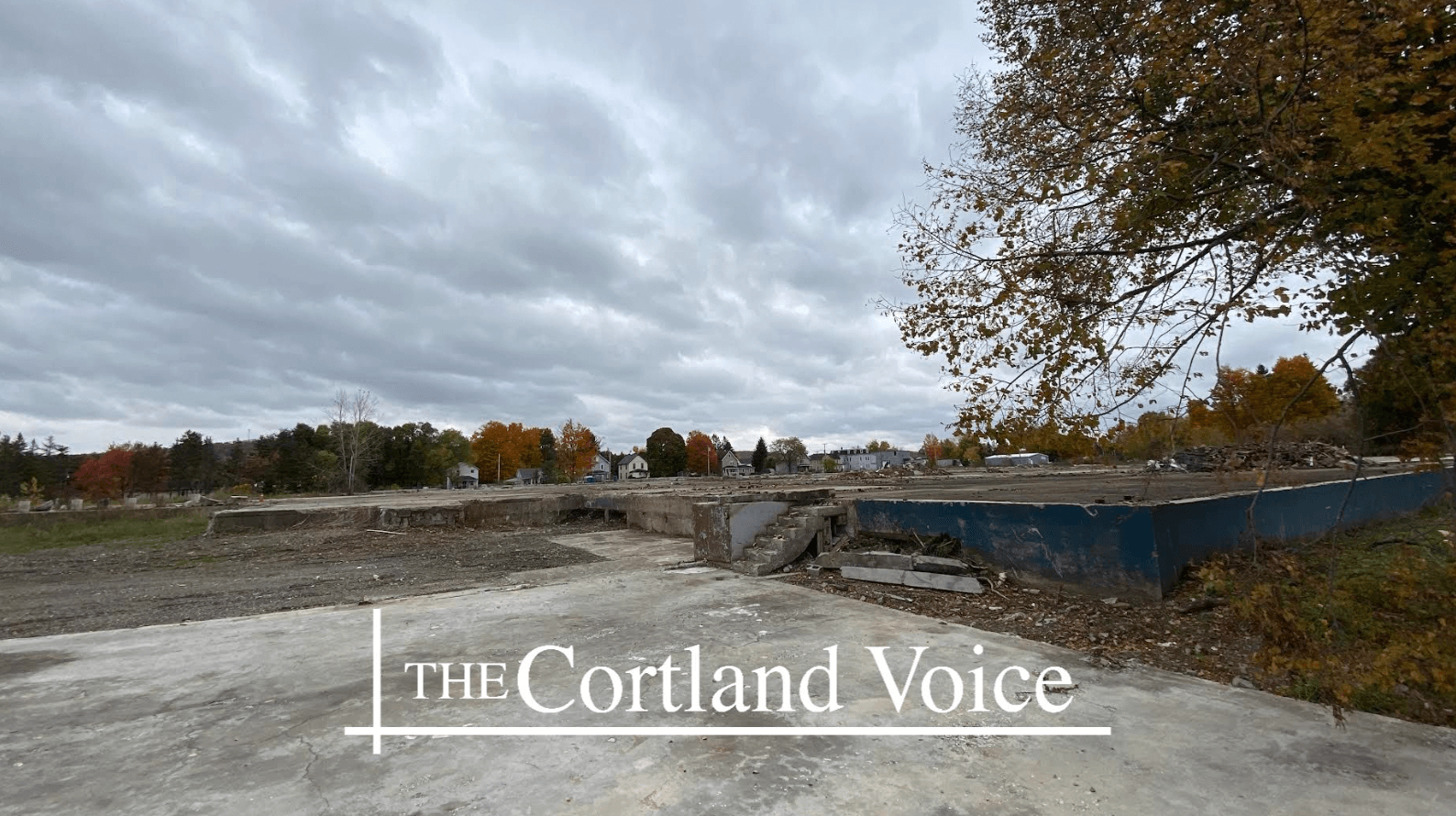 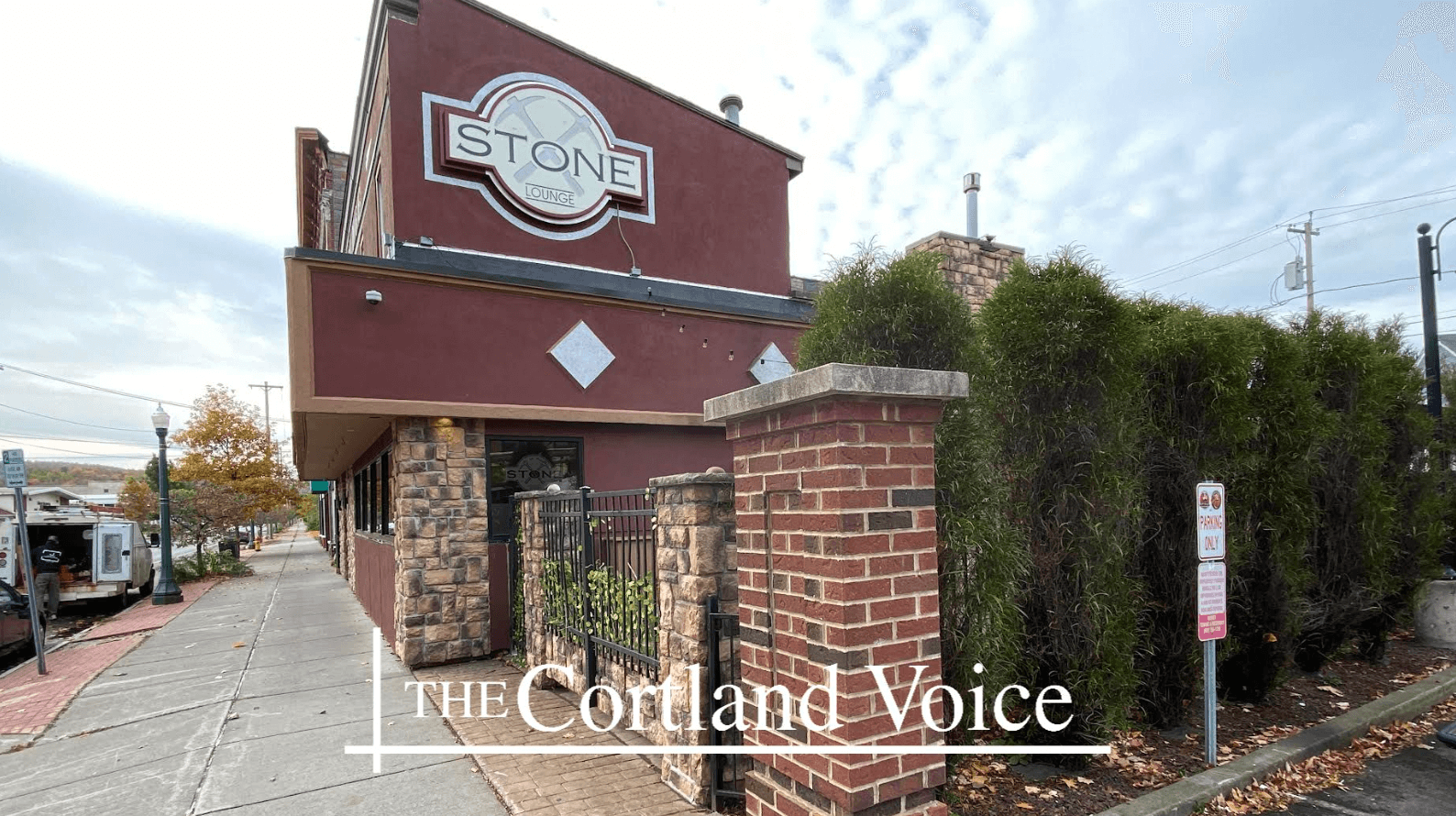