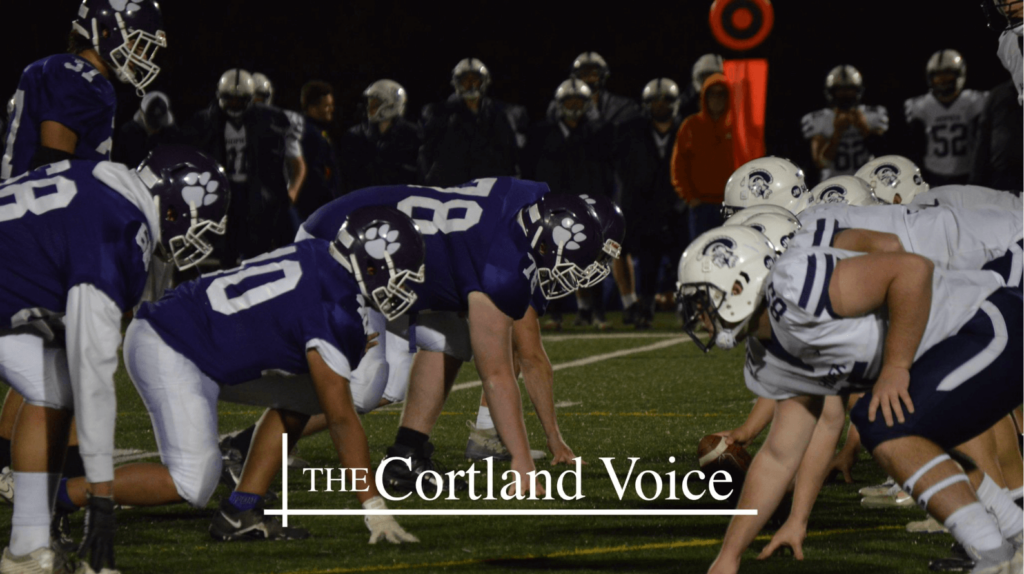 The Homer Trojans defeated the Cortland Purple Tigers with a score of 48-0 at their annual rivalry Home-Cort Jug game Friday night.

This year’s game was played at Cortland Jr/Sr High School, where the Tigers also celebrated Senior Night right before kickoff.

With this result, Homer improved to a 6-1 record, while Cortland fell to 0-7.

“The reality is that with a rivalry game and when the team you’re playing has nothing to lose, they (Cortland) could’ve pulled a surprise win; so we respected them and made sure to come in ready to play,” said Homer Head Coach Gary Podsiedlik. “We were a little sloppy early, but truthfully once we settled down and saw what they were going to attempt to do to us, our kids reacted very well to the adjustments we made.”

Here is a score breakdown from last night’s game:

When asked about the ongoing rivalry between both local teams, Coach Podsiedlik said, “In this country, the concept of rivalries is not as big as it used to be. Especially in the high school sports world. Even though Cortland has been struggling lately, we have a great rivalry with them. It’s a healthy rivalry too. It’s not nasty. So I really respect our kids for that.”

“They are good about showing respect and getting excited about their job,” added Coach Podsiedlik. “At the same time they know that these are kids that they grew up with in the community.”

This was both Homer’s and Cortland’s last game of the regular season.

Up next, there will be a scheduled Section III seeding meeting this Sunday (October 23rd) at 9am, where Homer will find out who their first playoff opponent will be.

Here are some photos from this year’s Home-Cort Jug game (photos provided by Kaitlyn Hession): 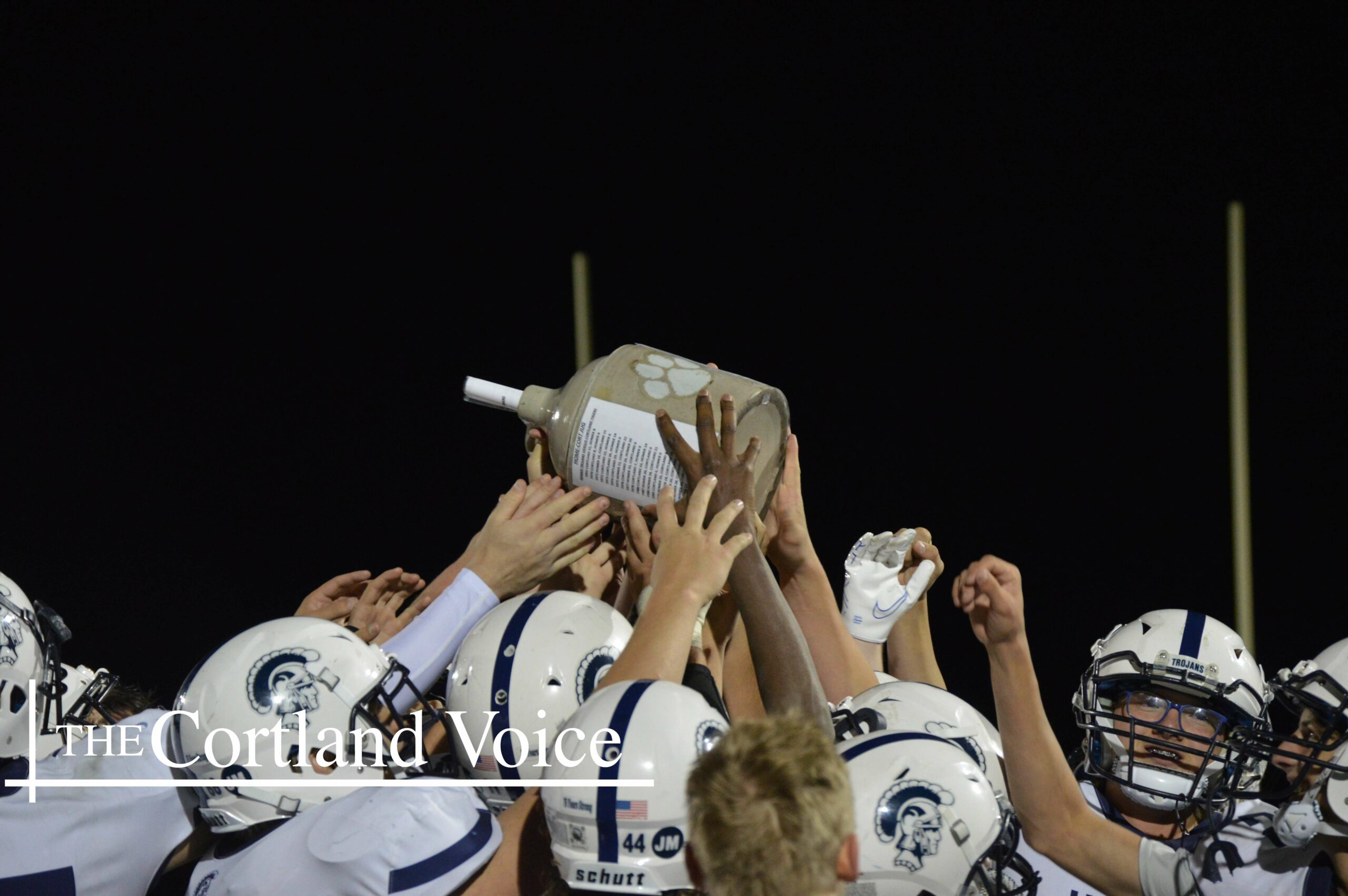 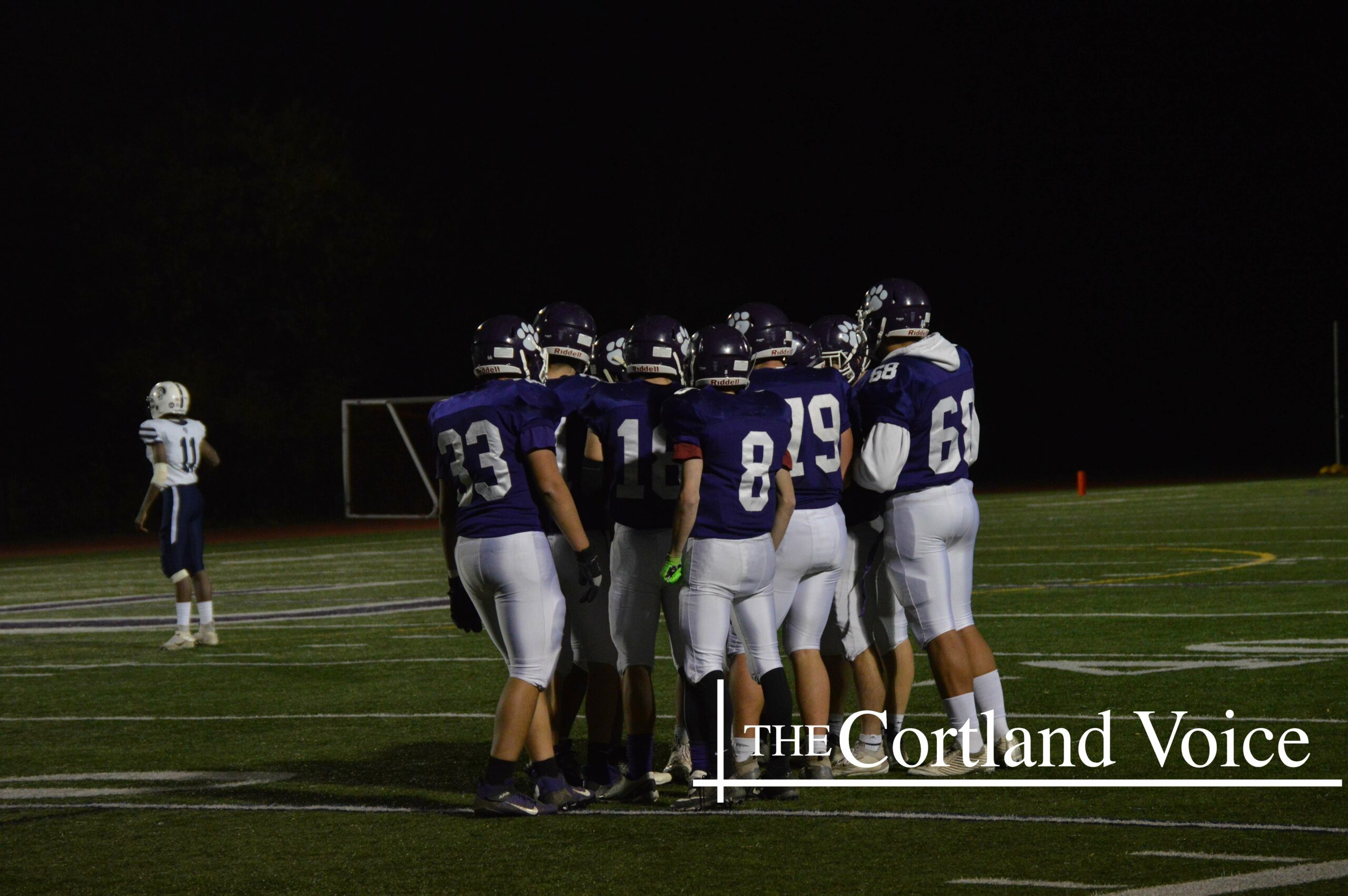 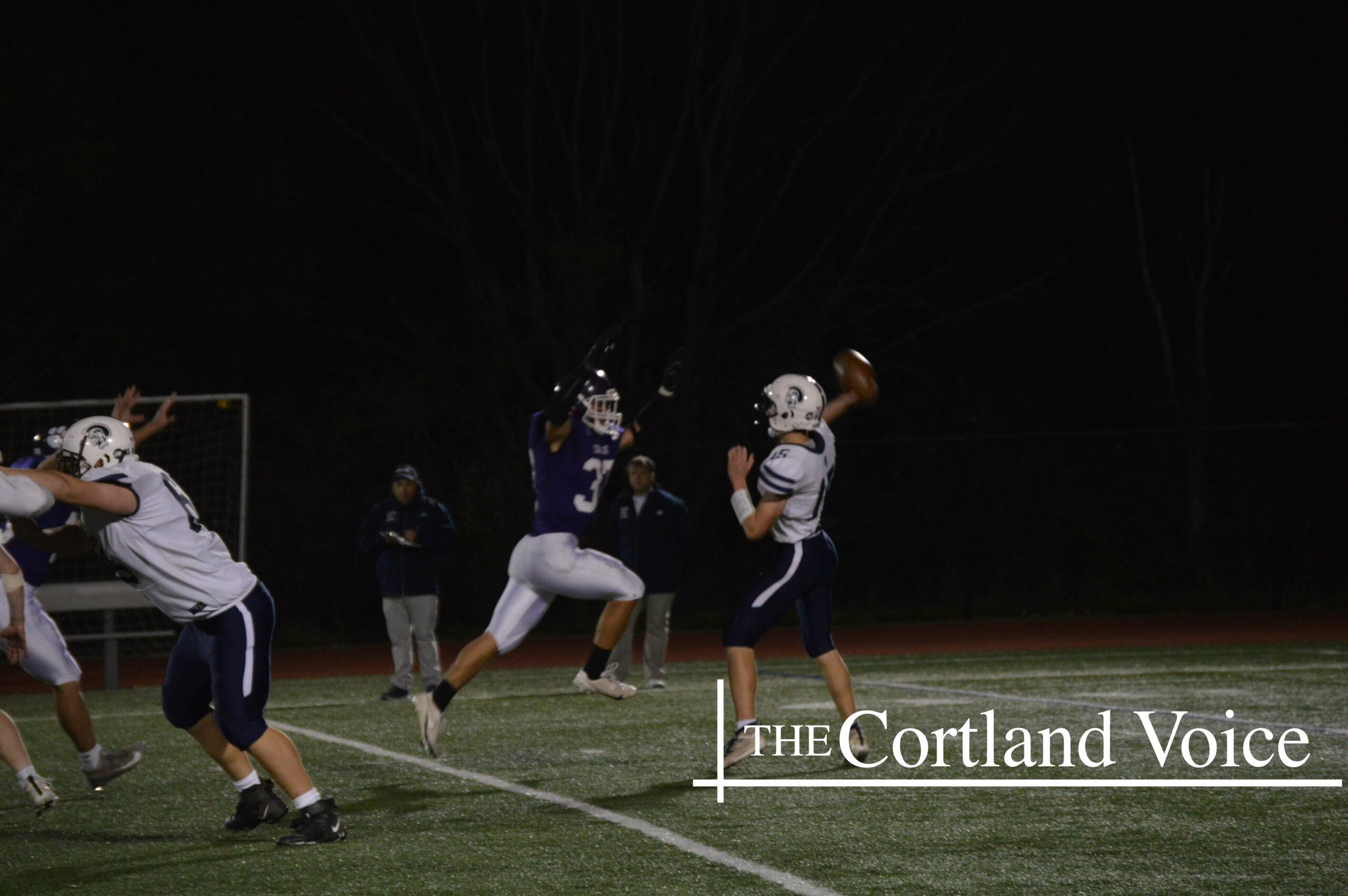 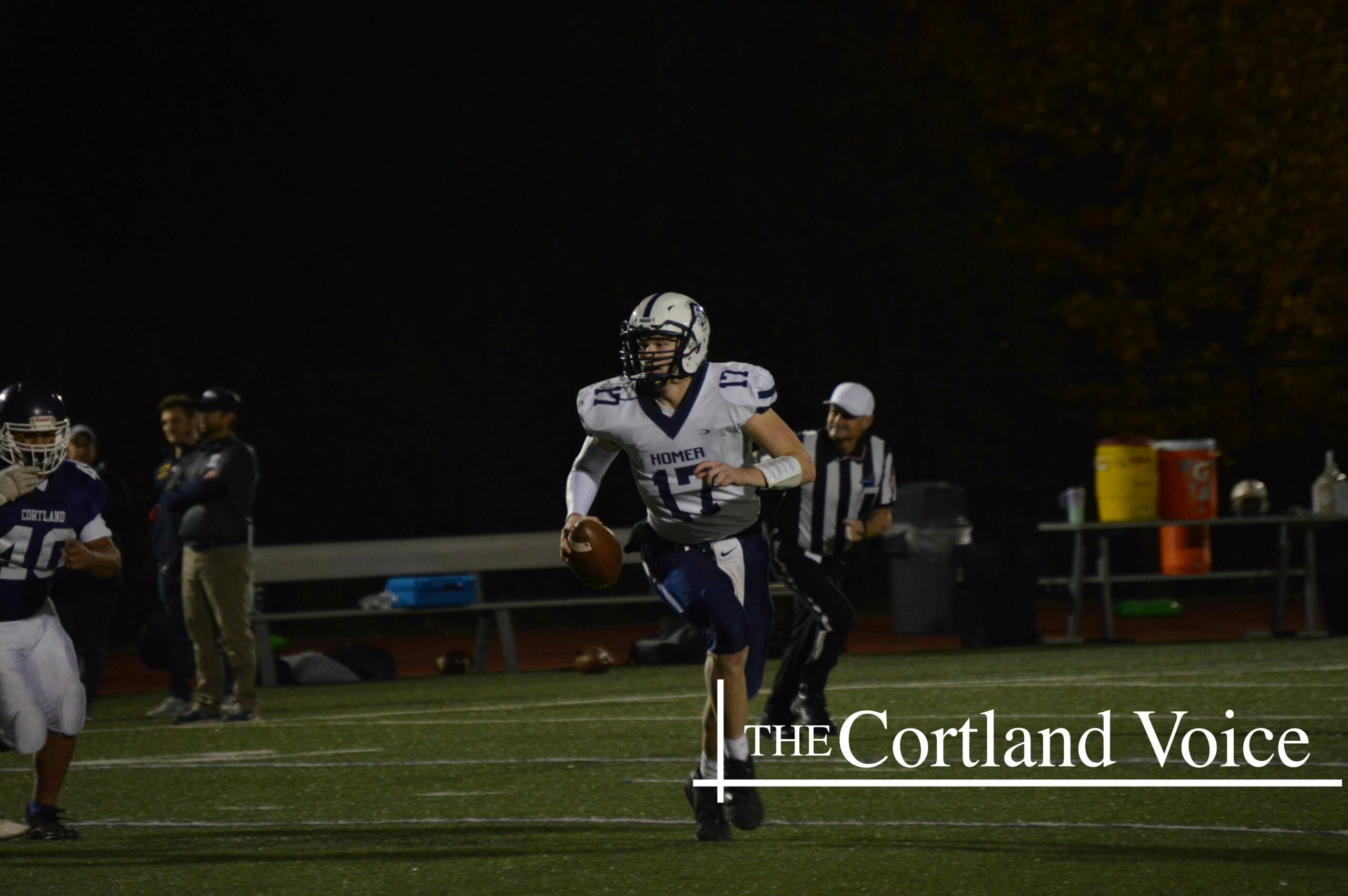 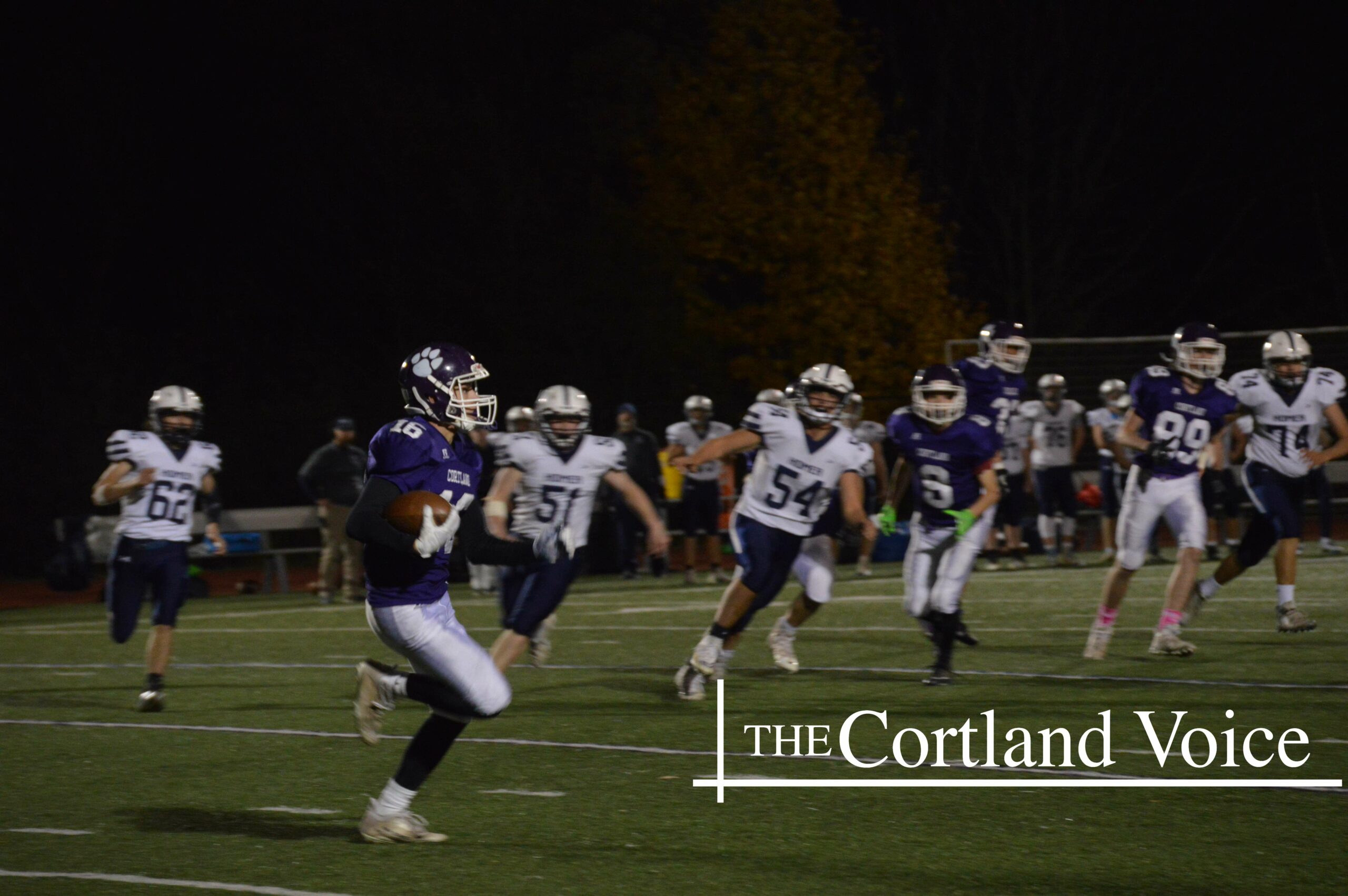 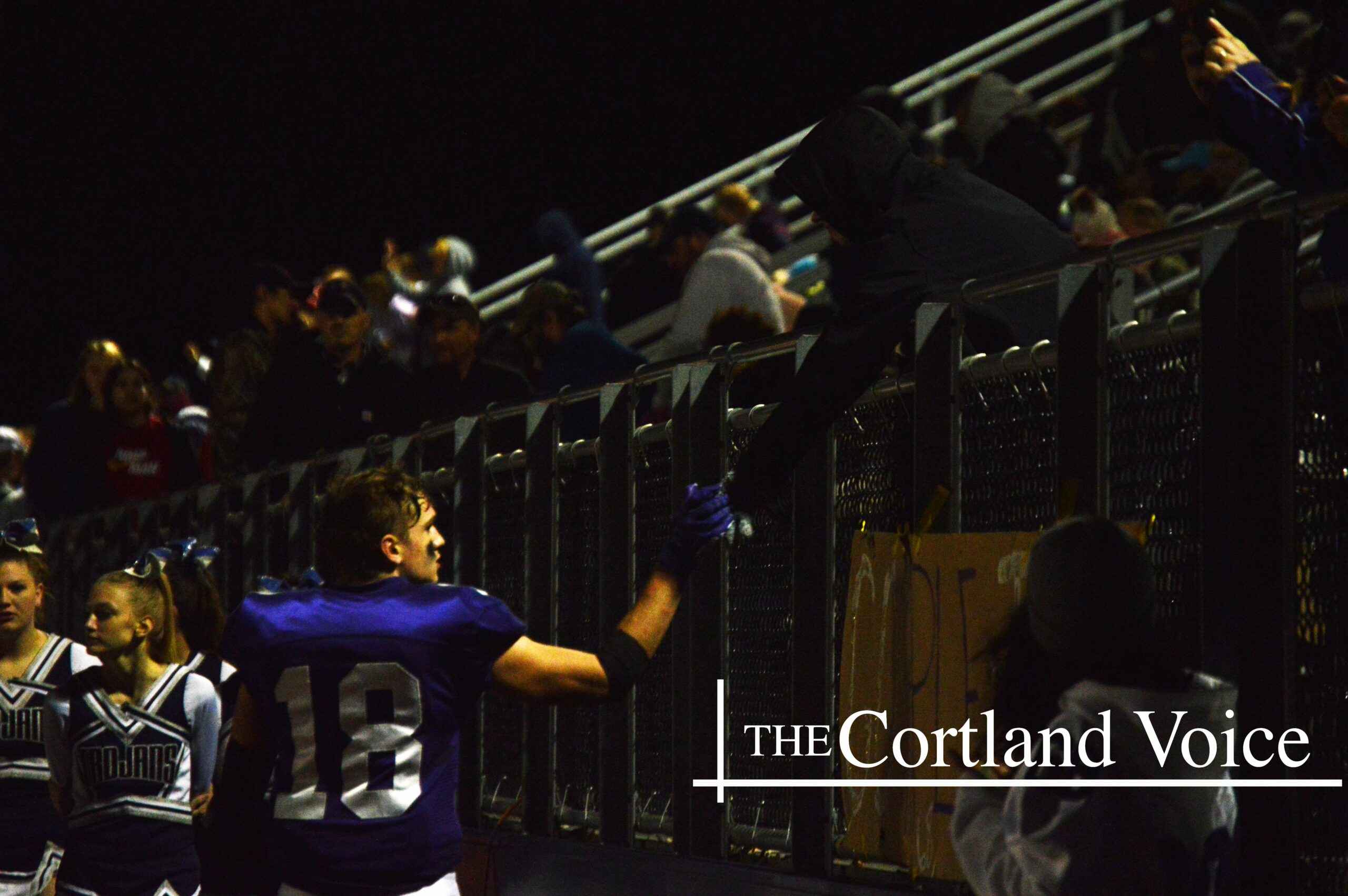 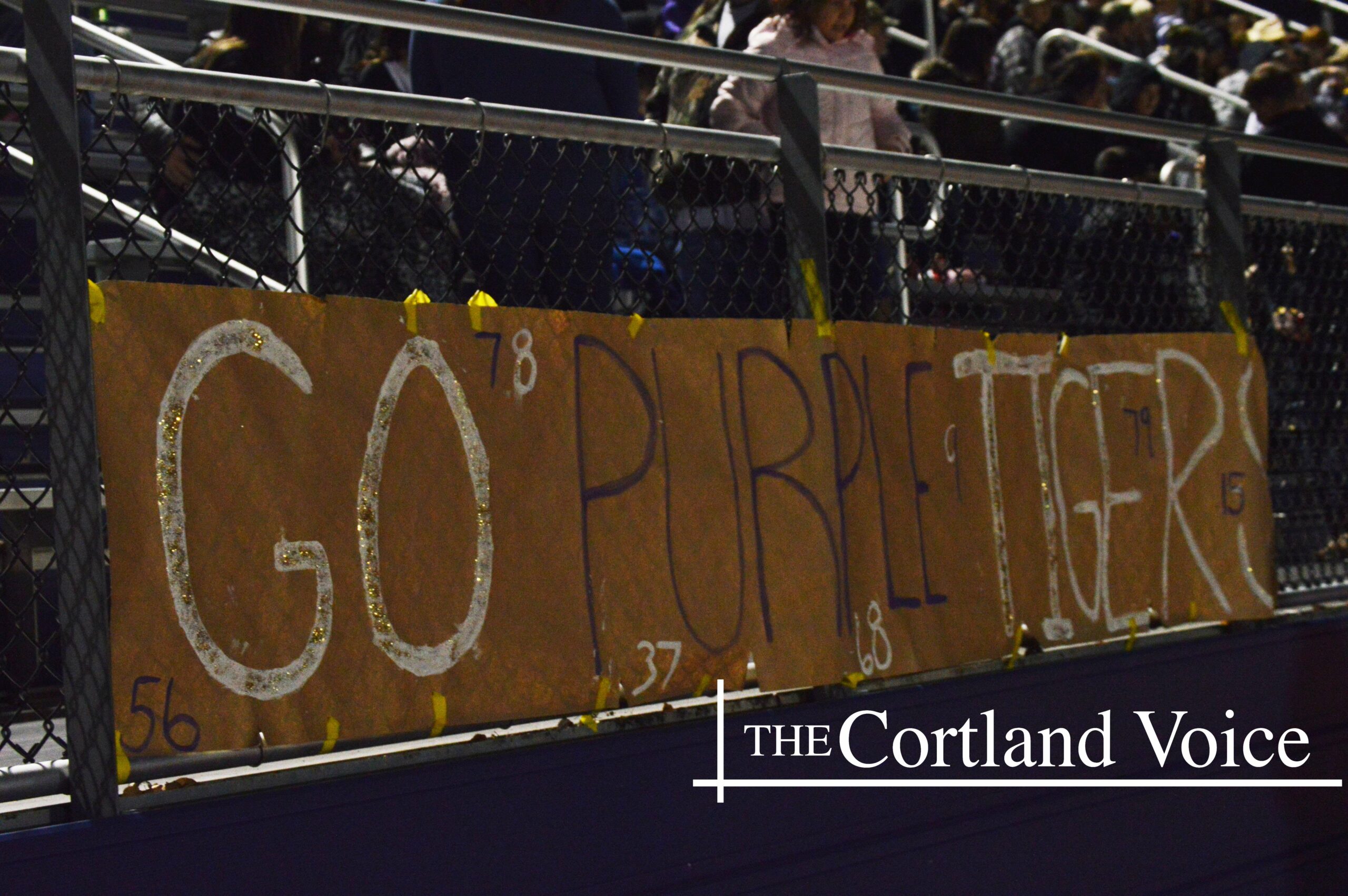 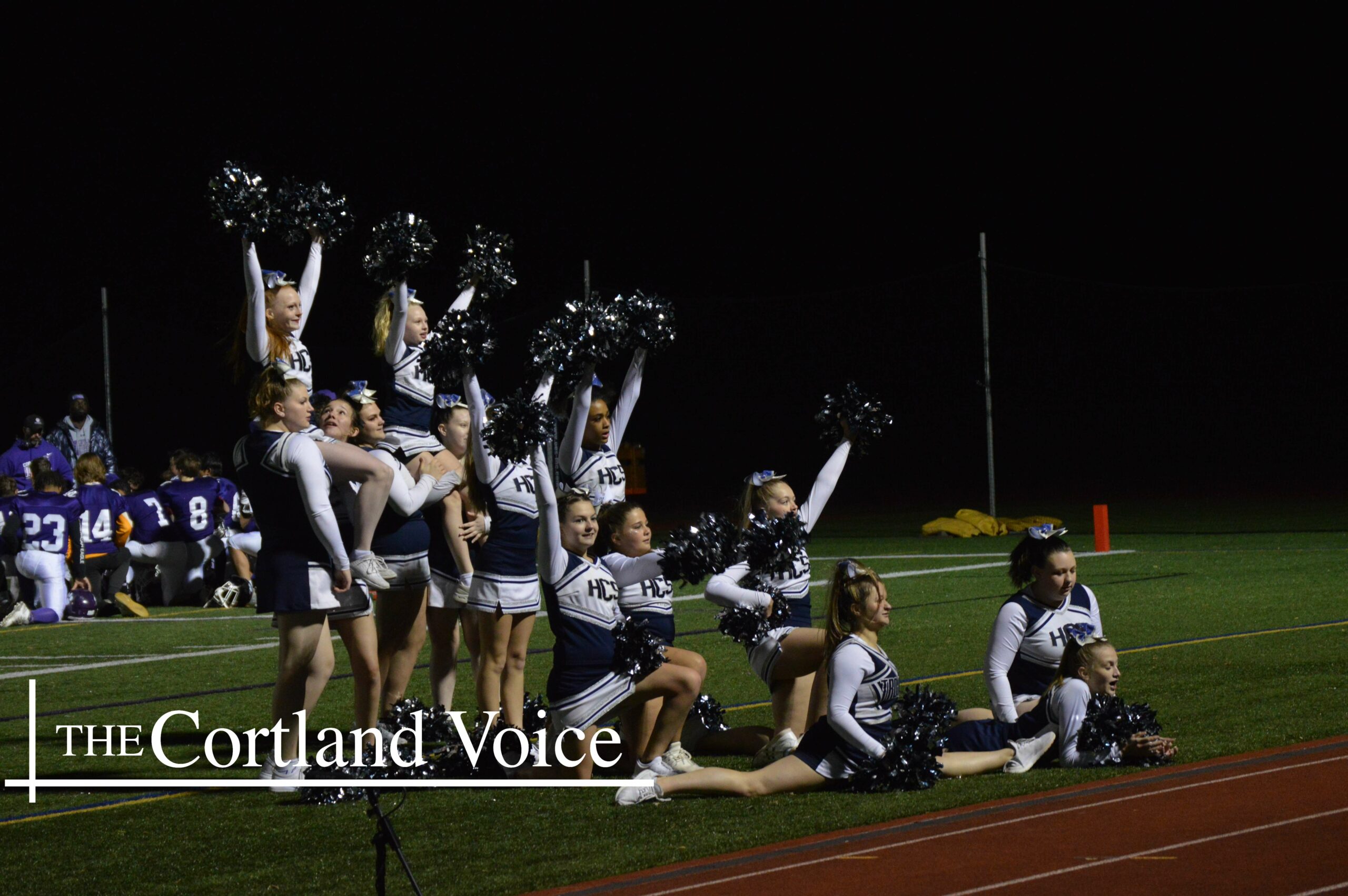 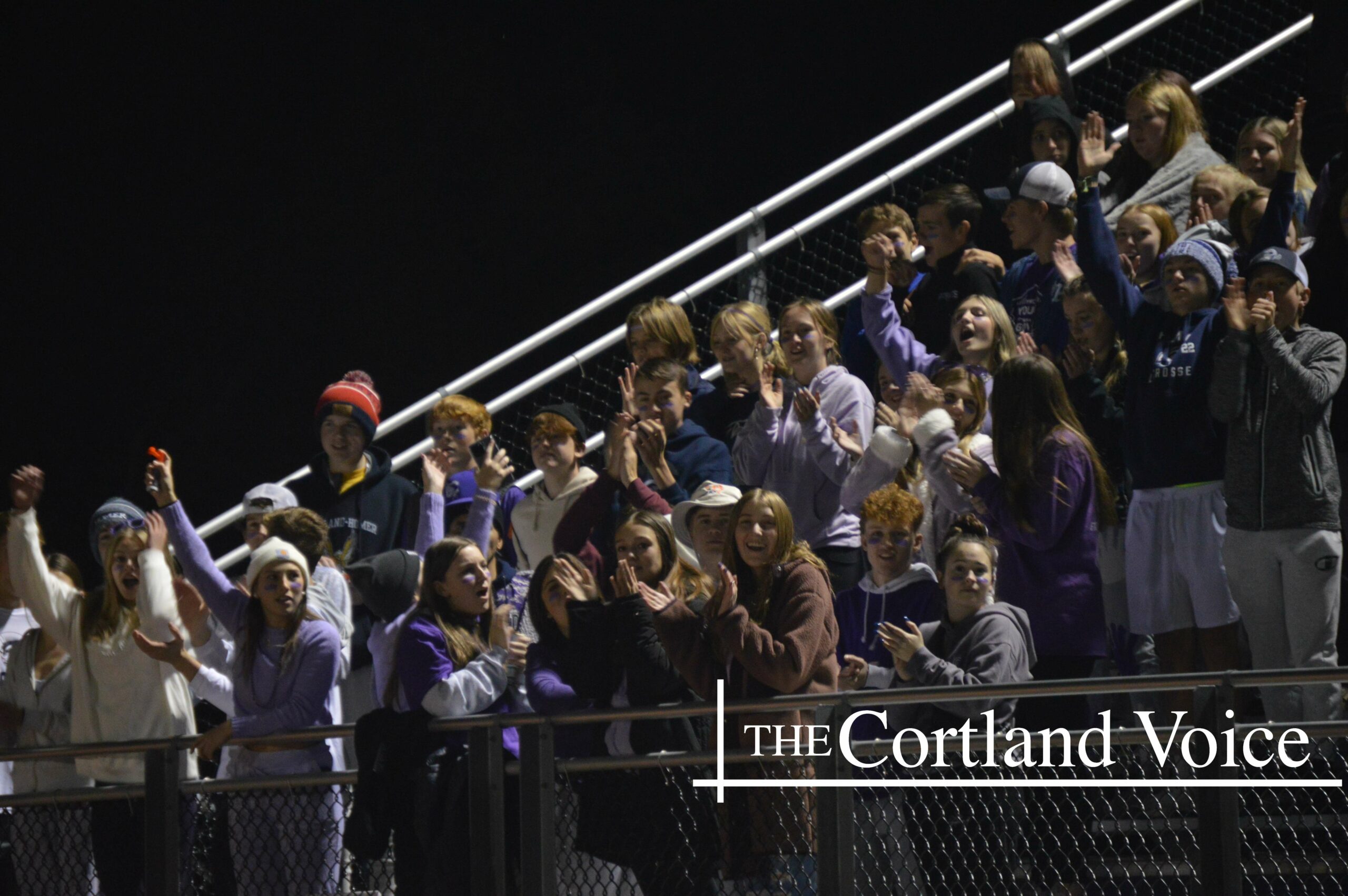 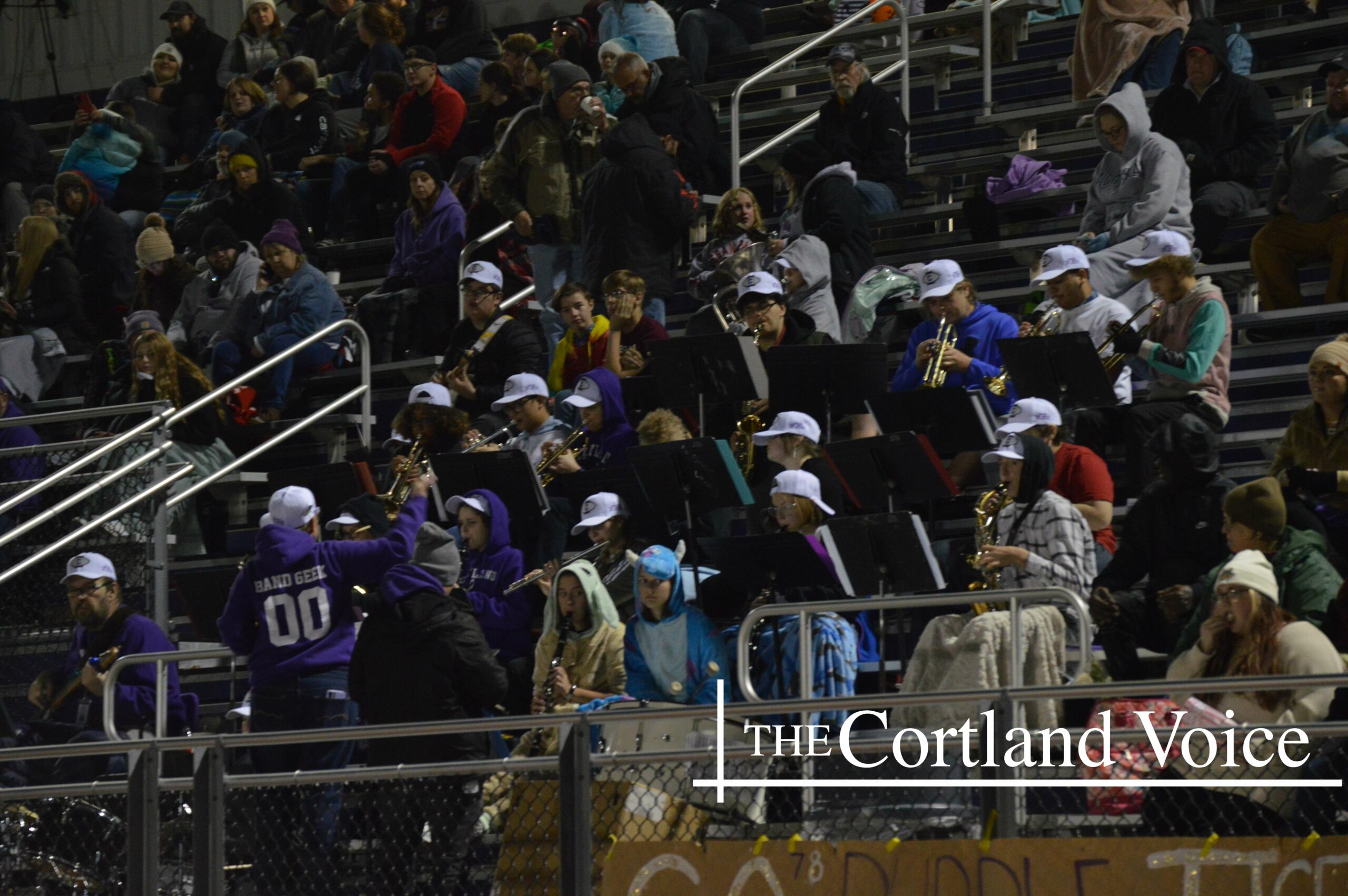 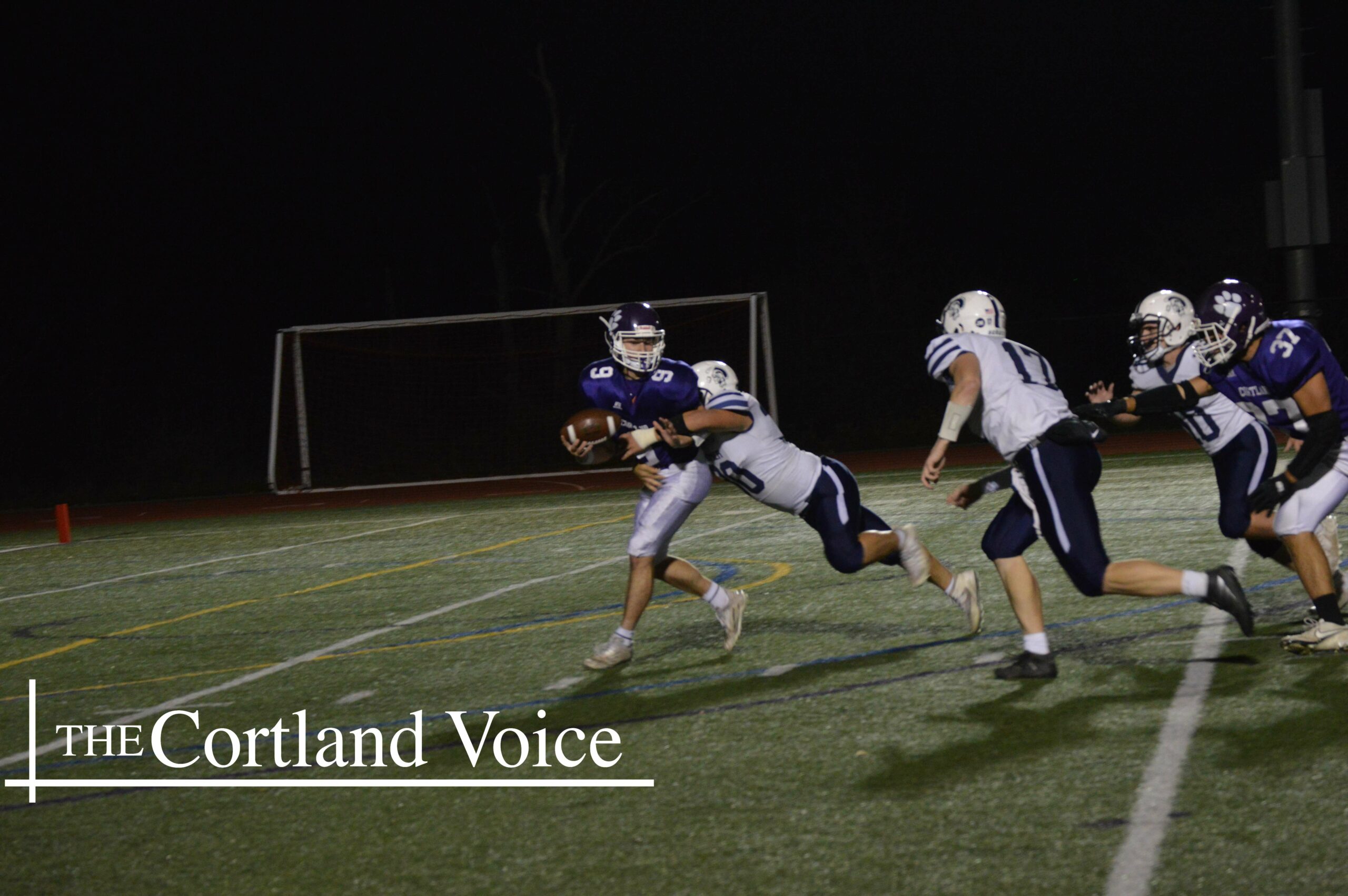 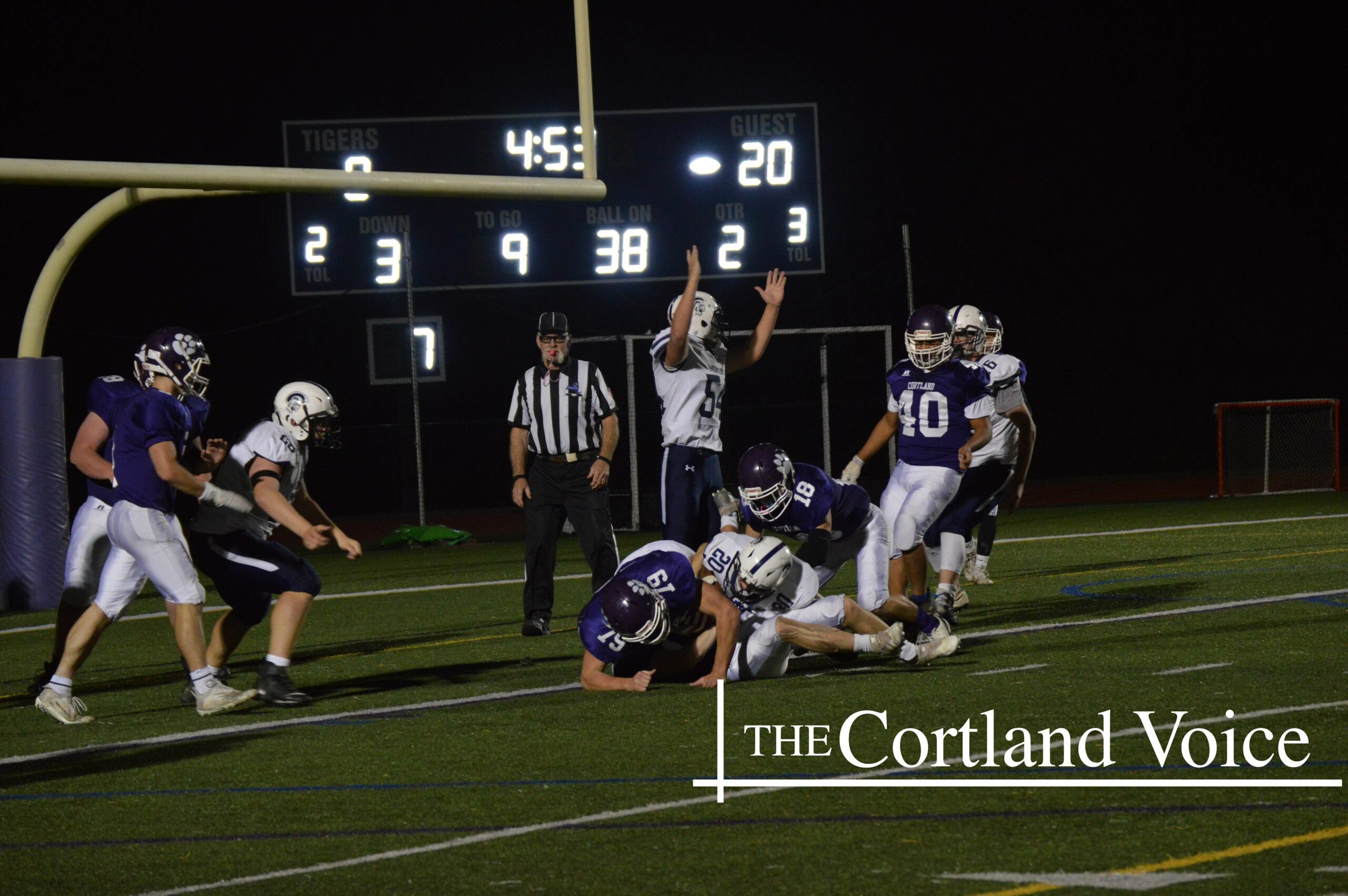 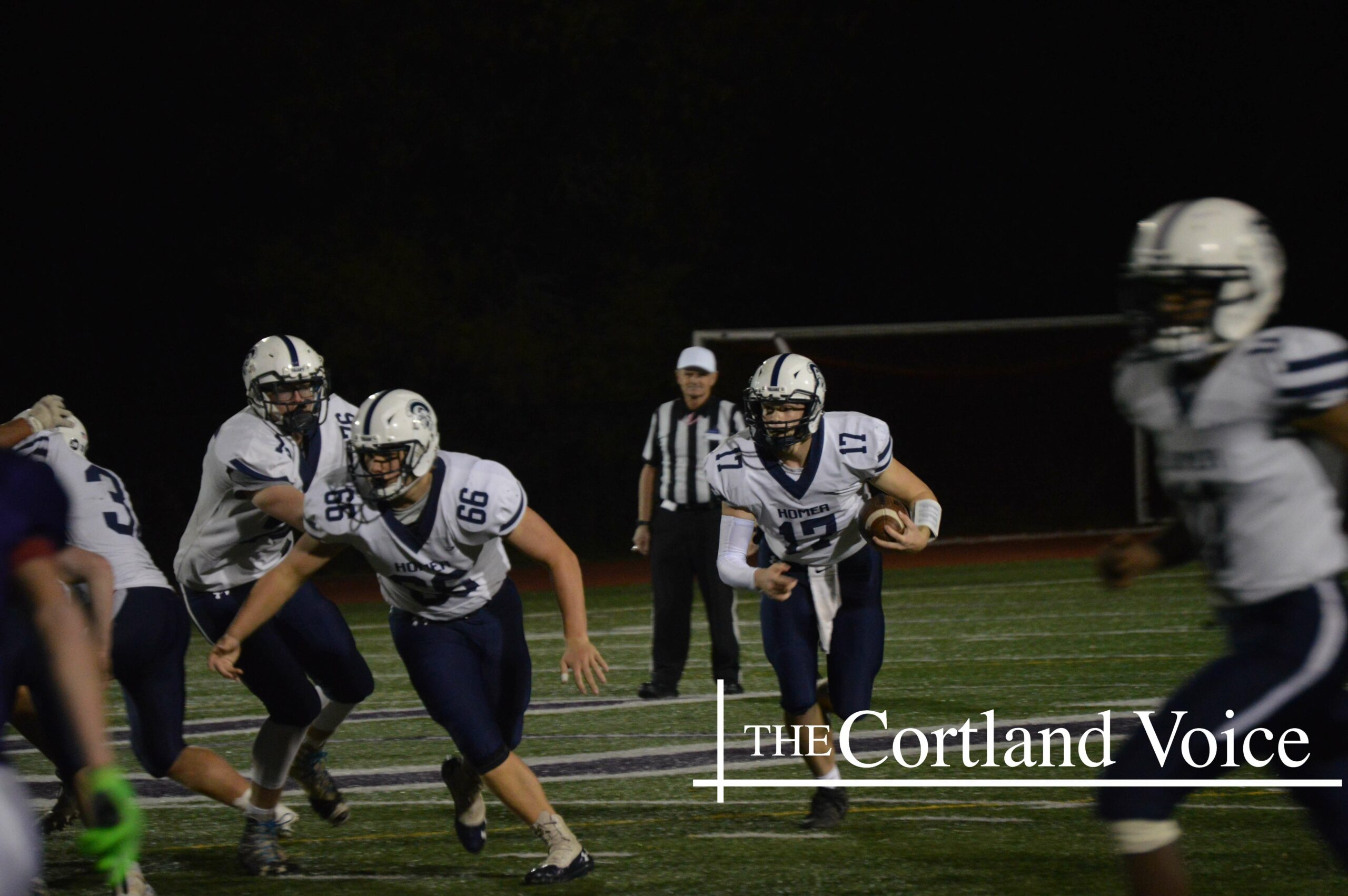 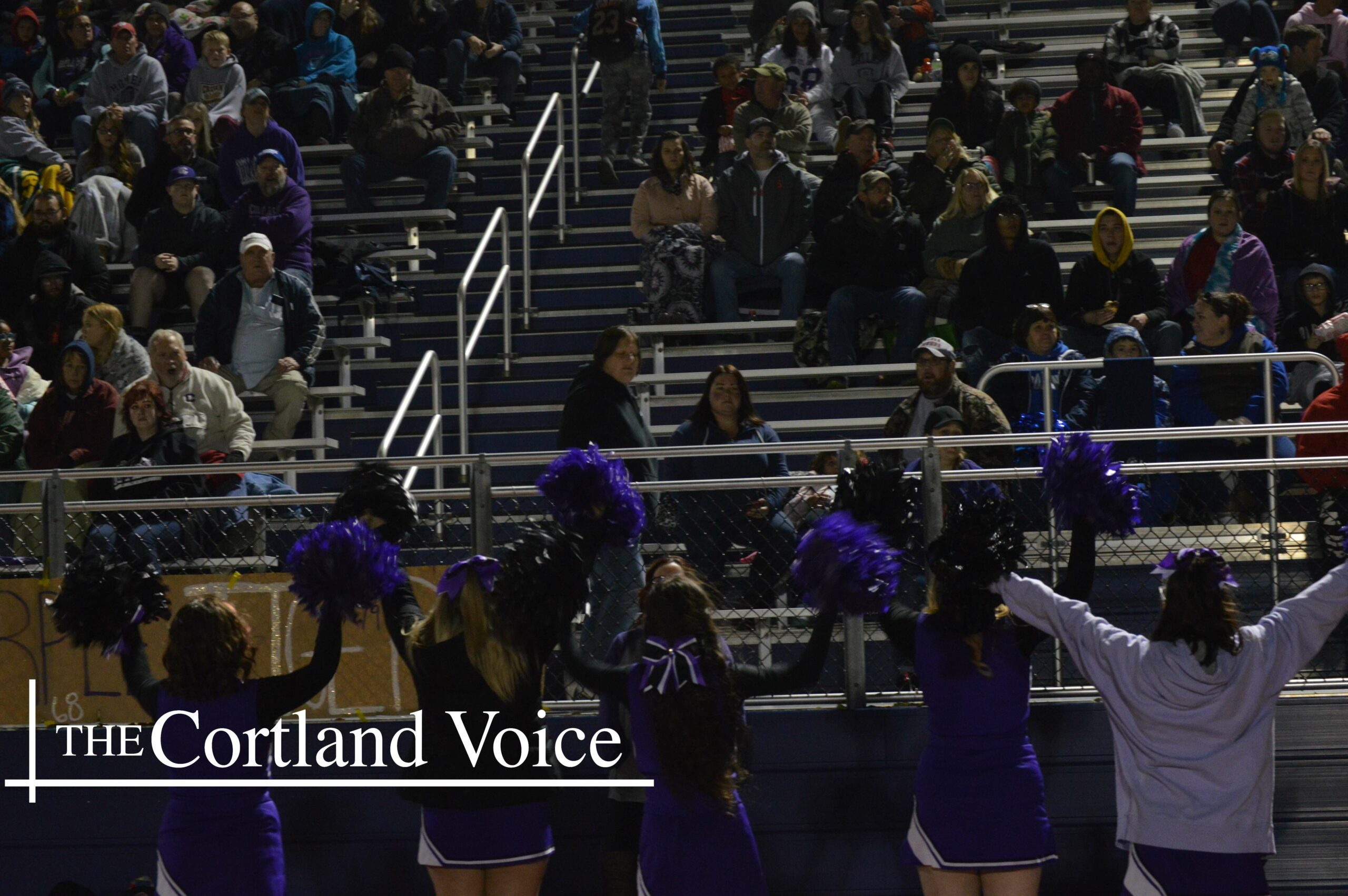 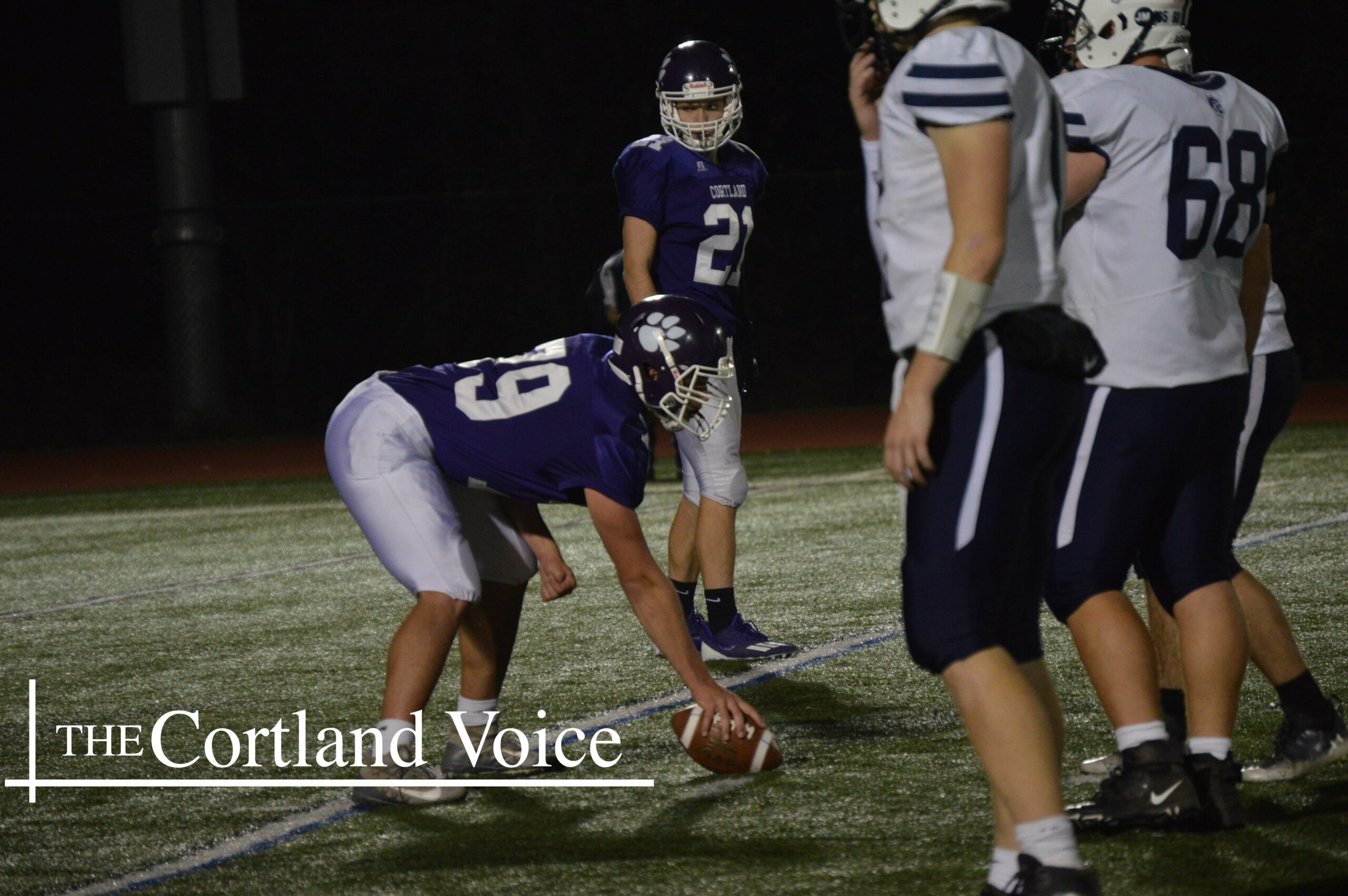 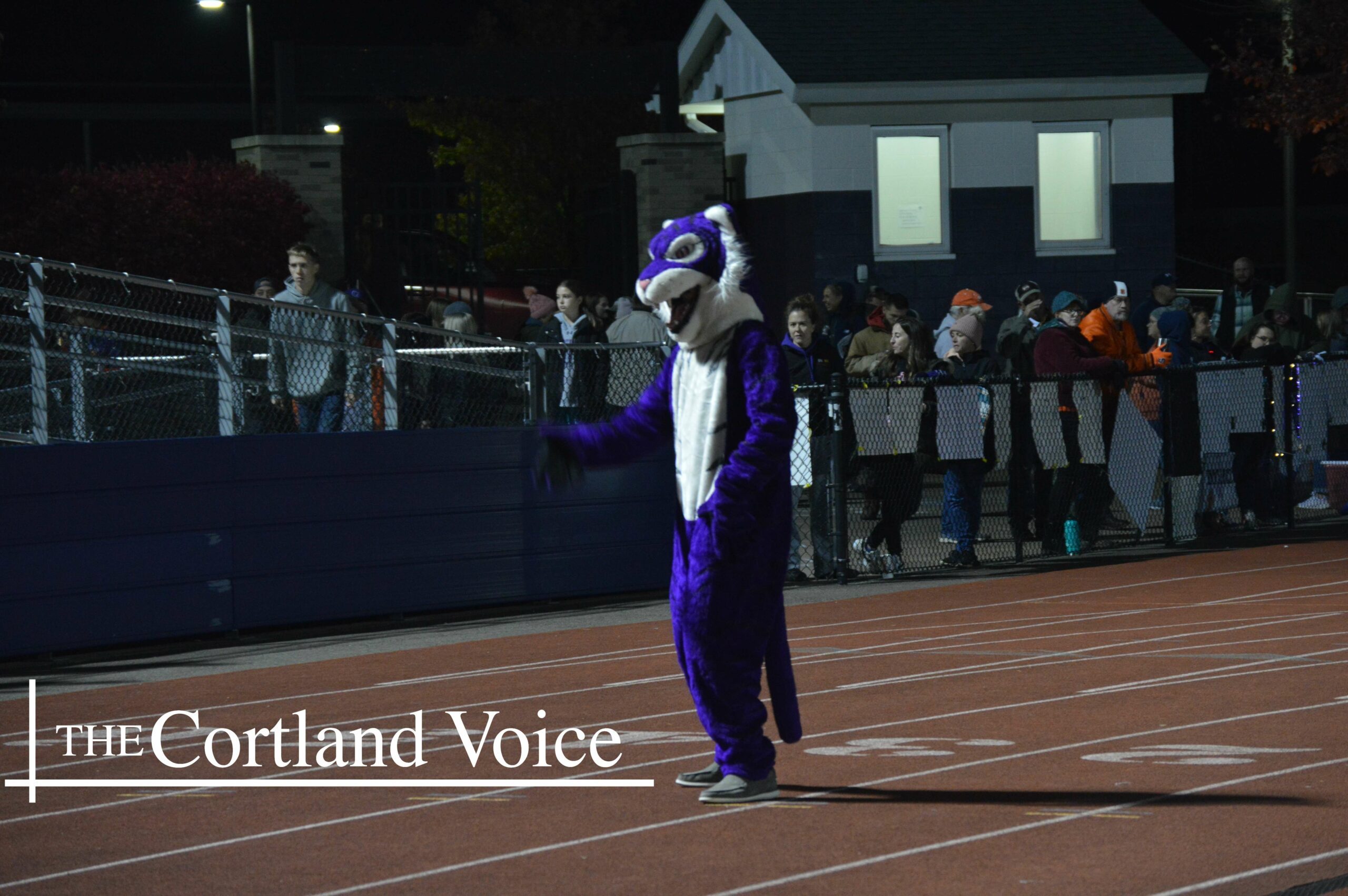 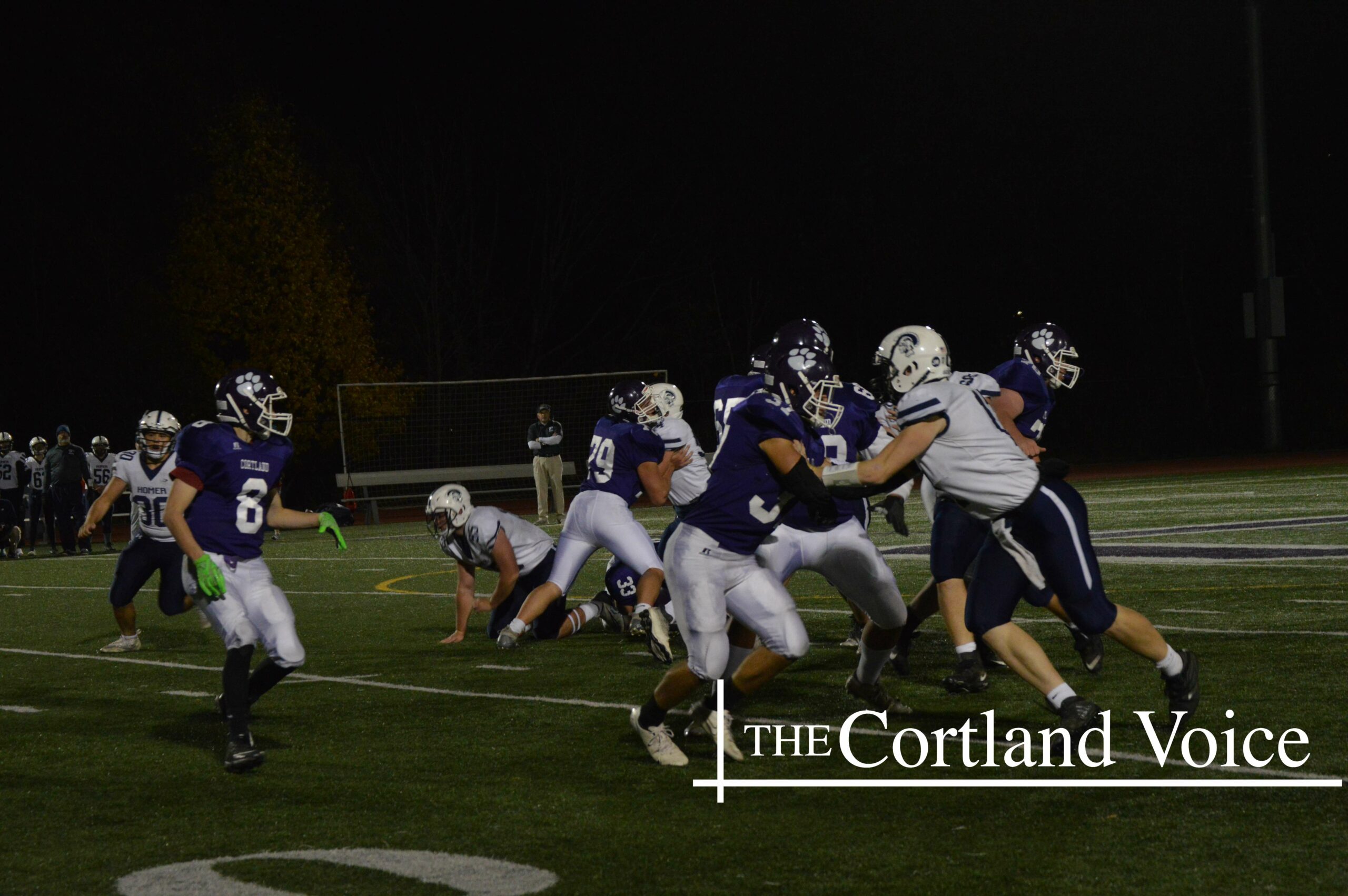 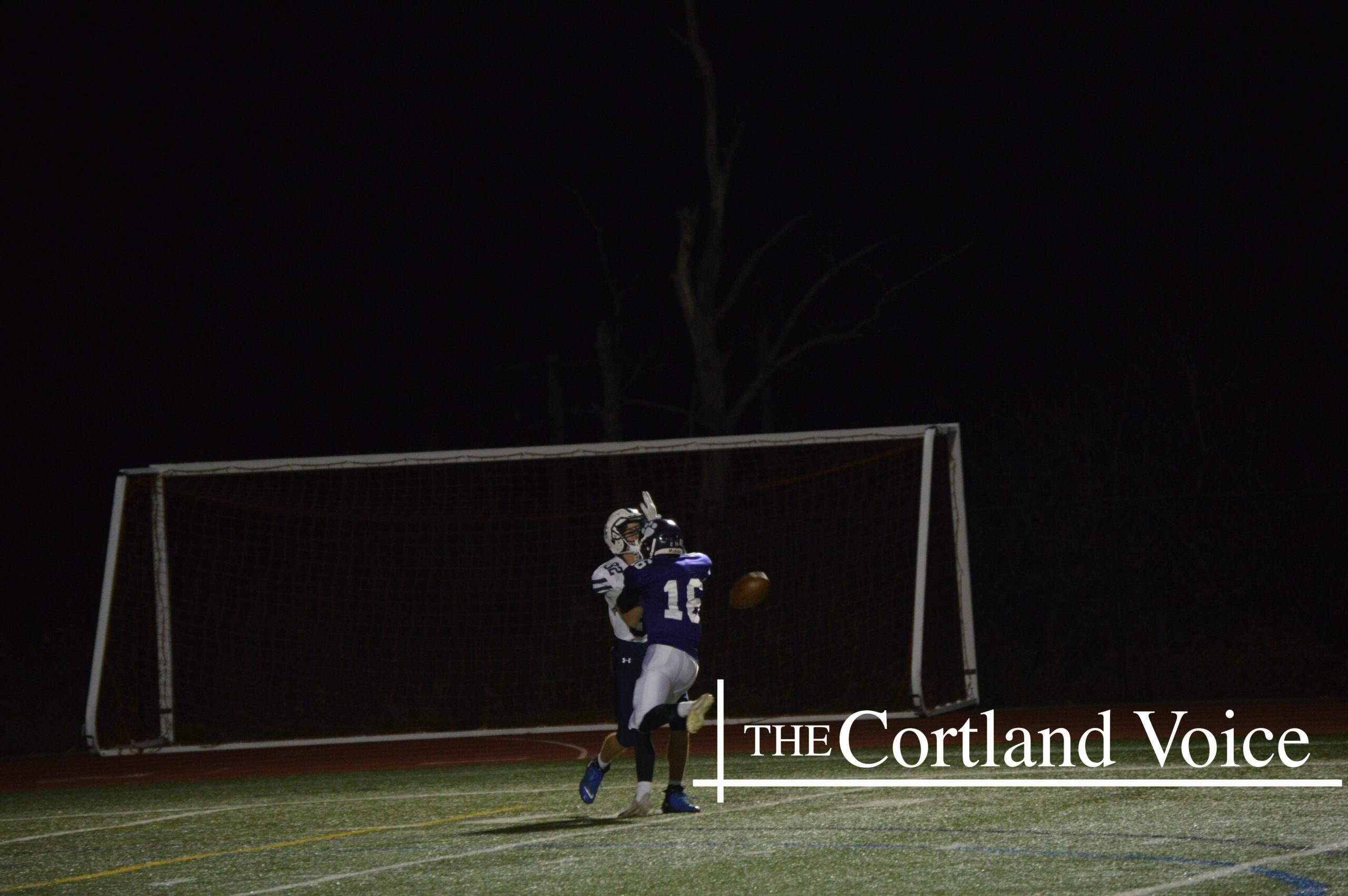 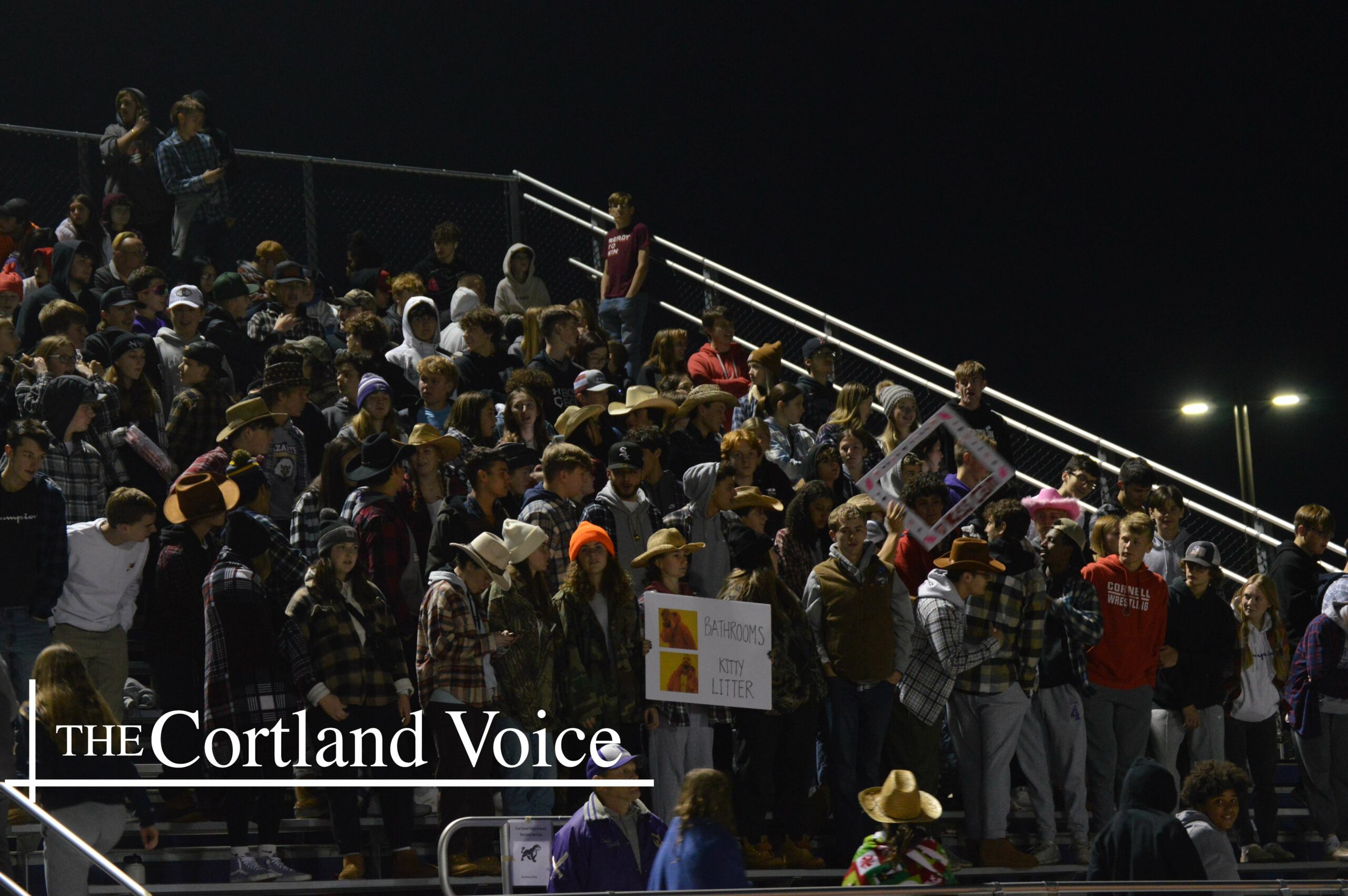 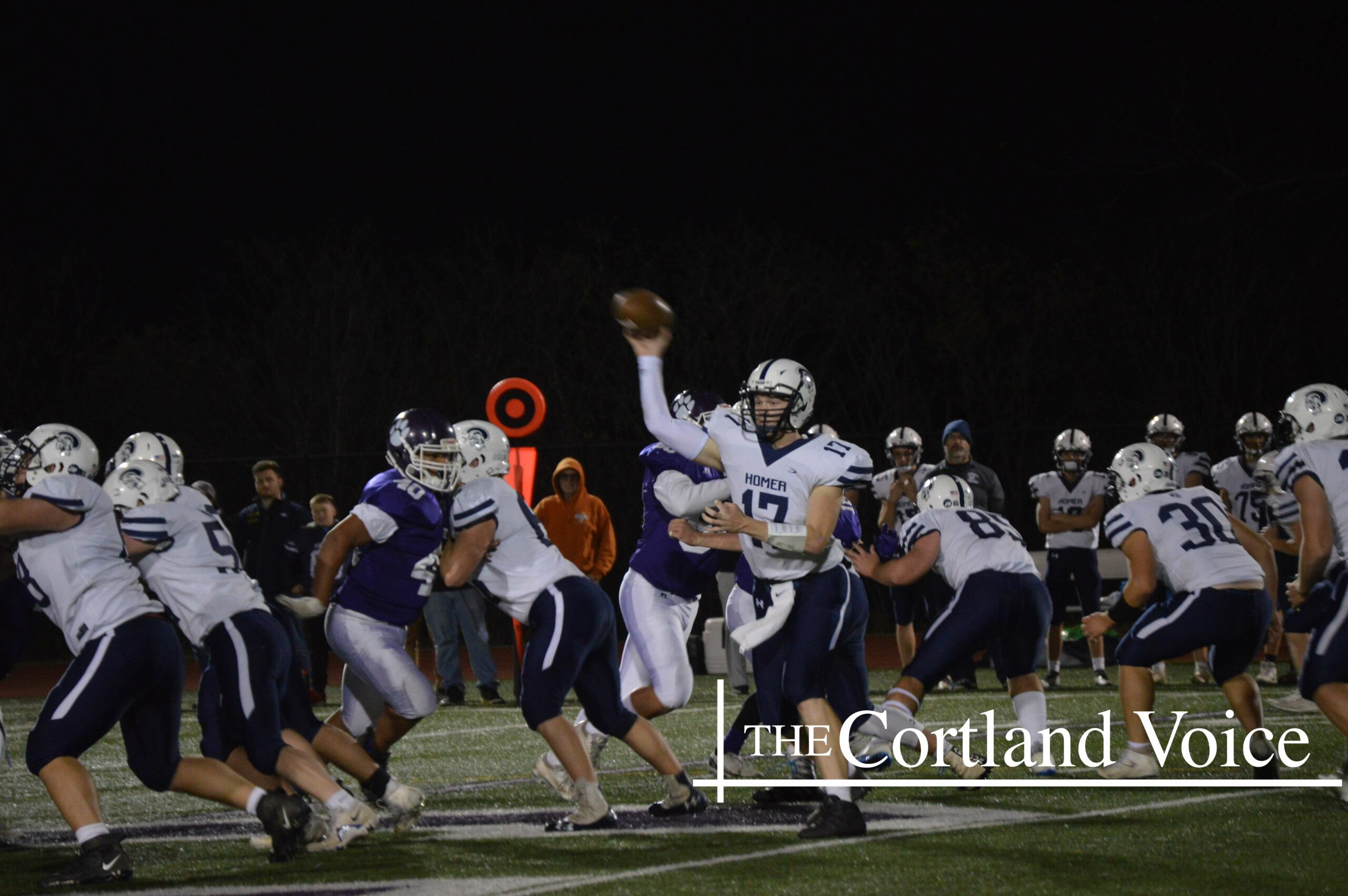 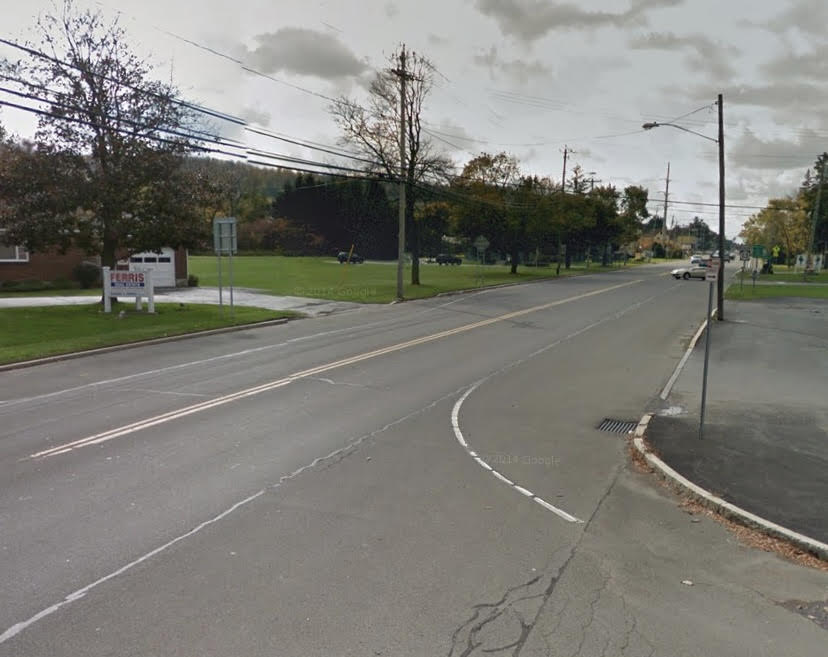 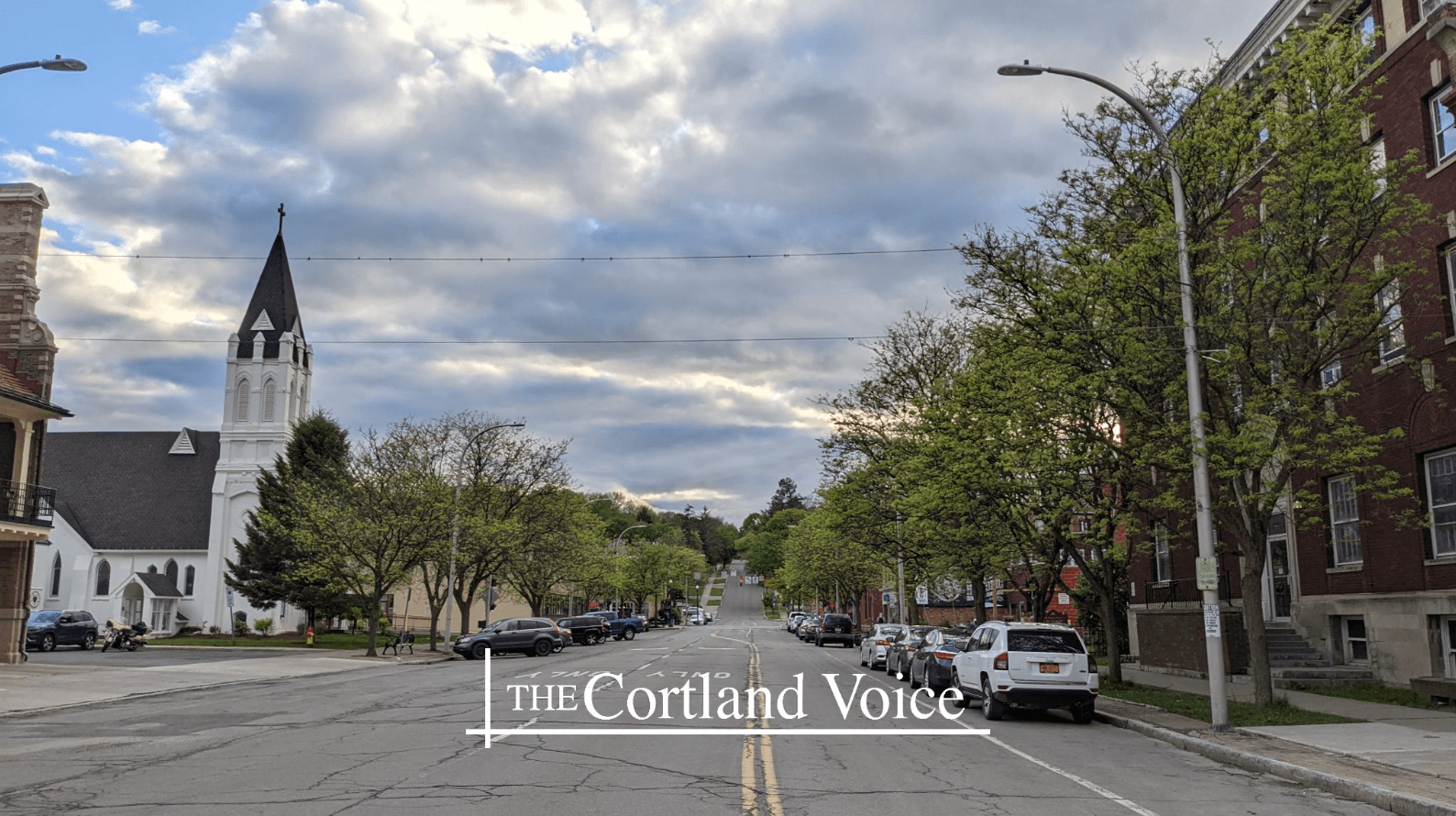