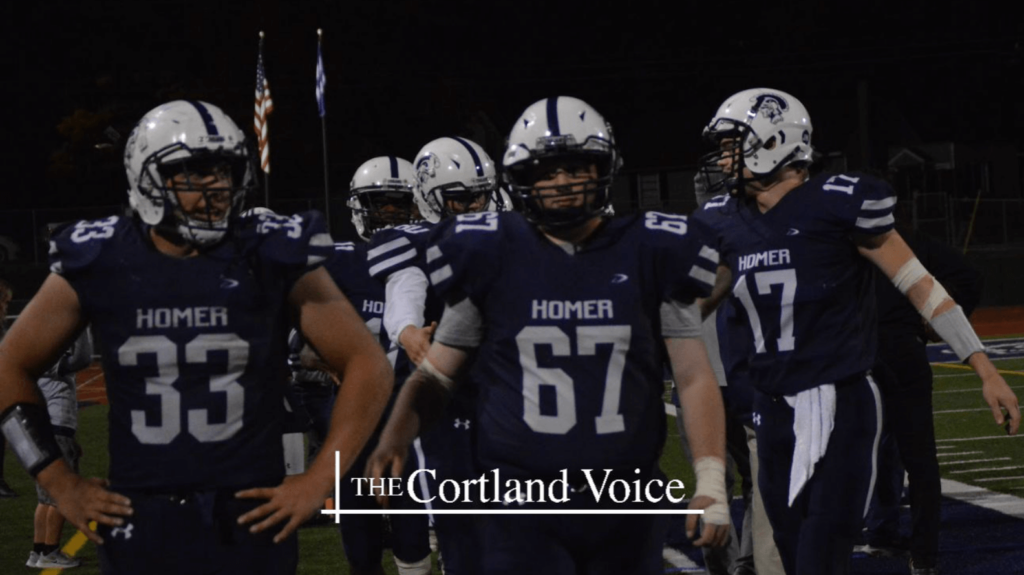 The Homer varsity football team will begin its Class B title defense tonight in their sectional playoff home opener today at 7 p.m.

Last season, Homer captured the Section III Class B title after they defeated New Hartford, 48-22, in the championship game. The Trojans capped their 2021 season with a 9-1 record and as a regional finalist.

The Trojans (6-1) will host seventh-seeded Oneida (3-5) in the sectional quarterfinals this evening. Back on Sept. 16 during the regular season, Homer beat the Indians, 56-30.

The winner of this game will move on to the sectional semifinal round next weekend, where they will face either third-seeded Camden (6-1) or sixth-seeded Chittenango (3-4). 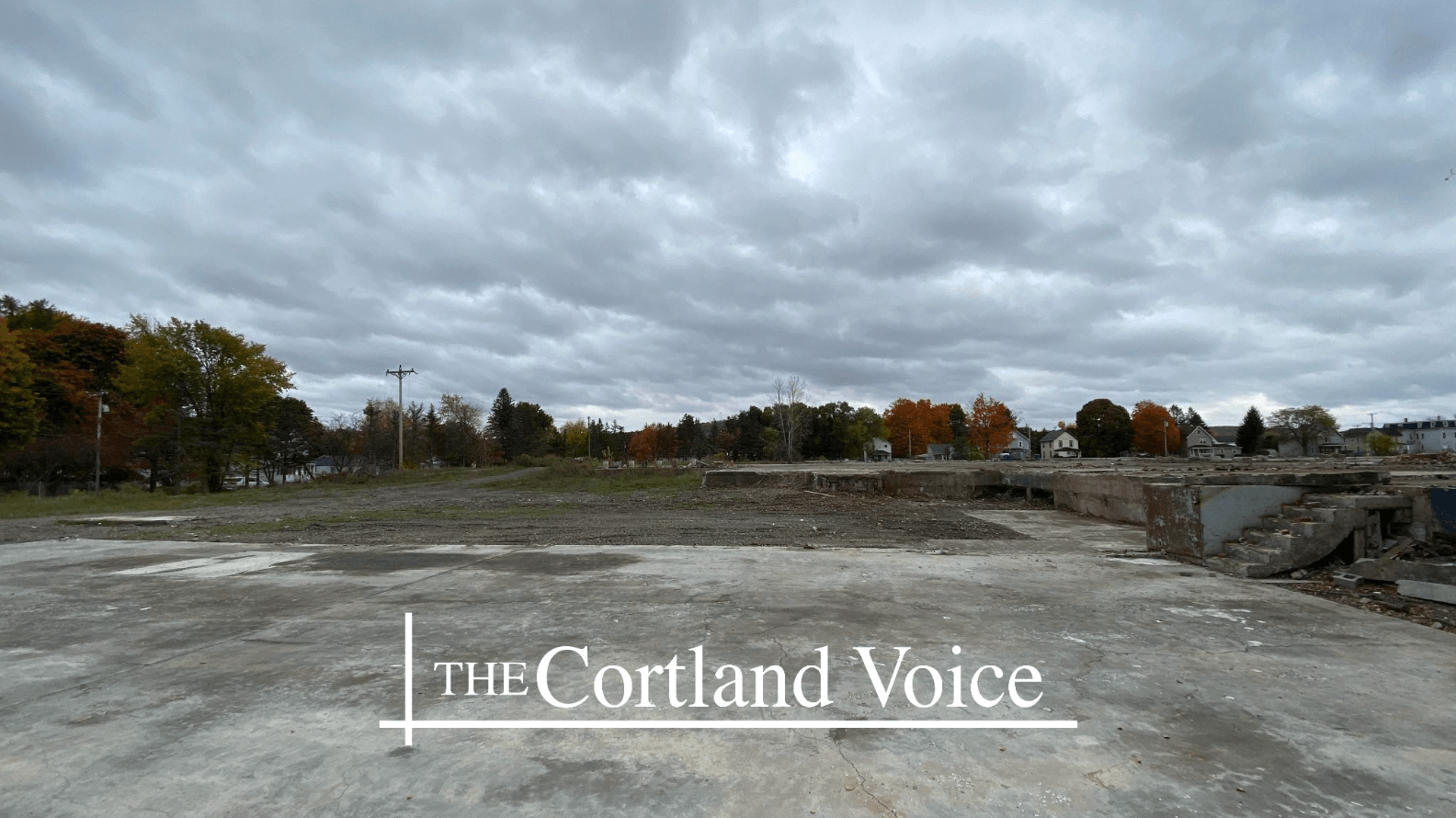 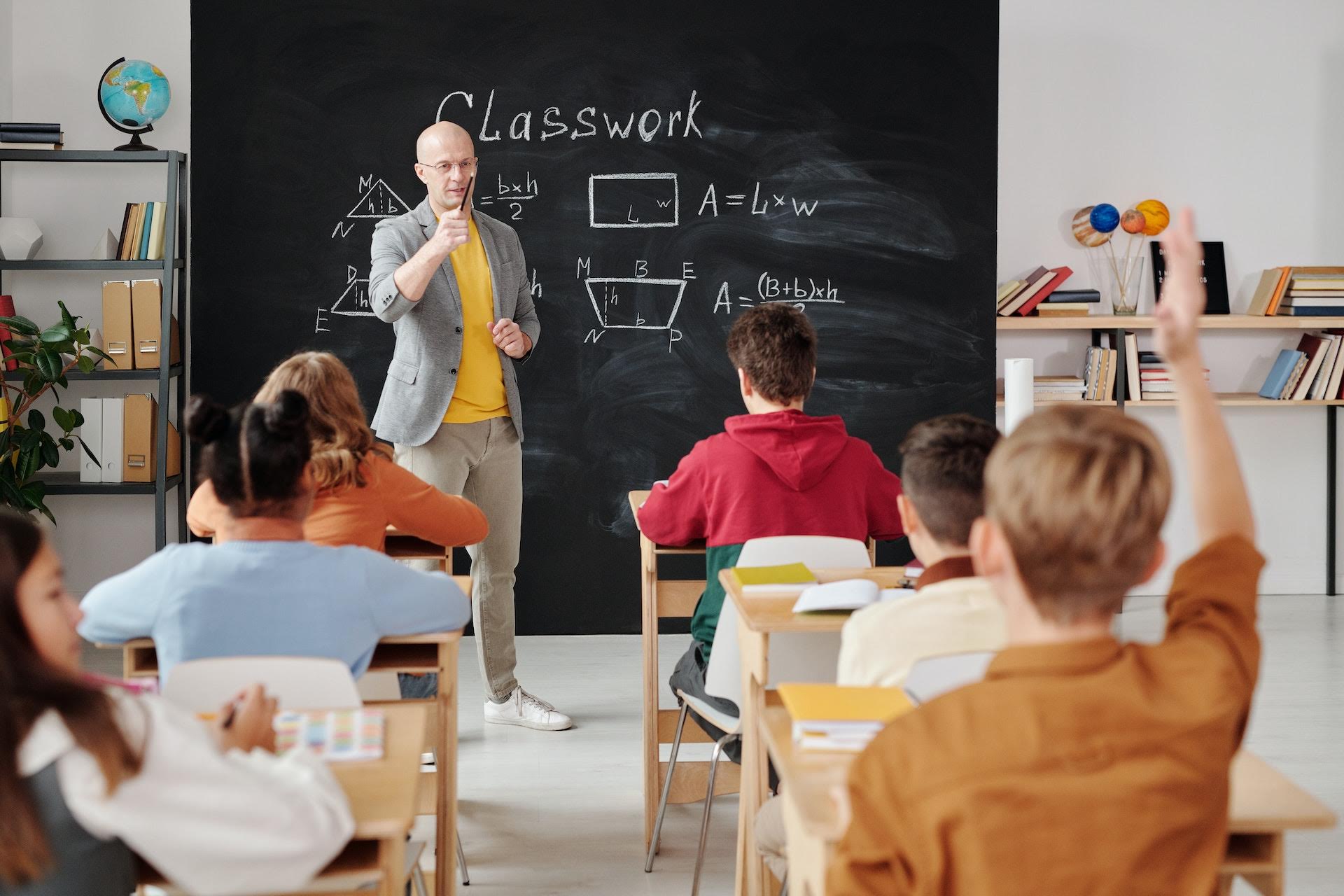