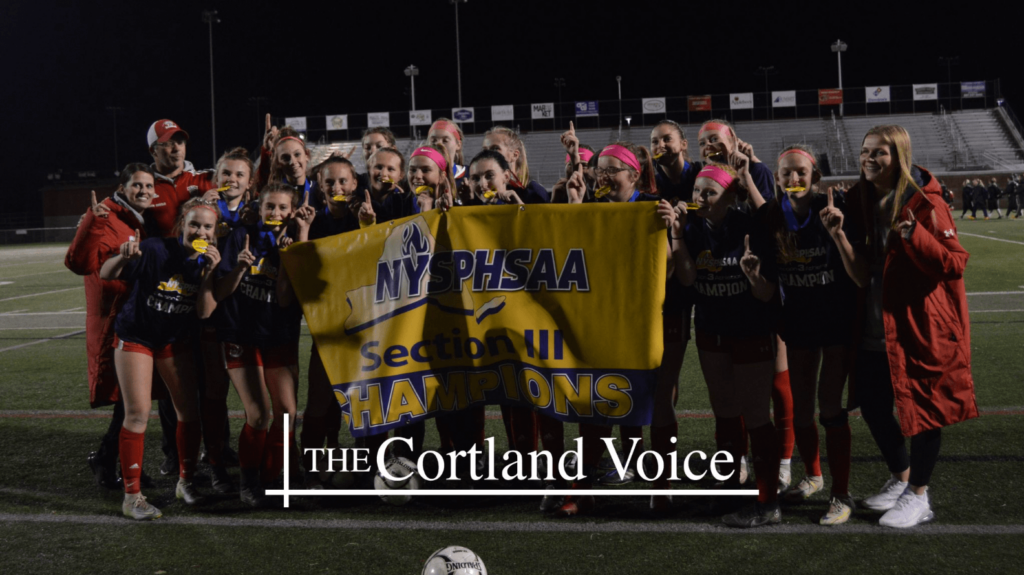 The top-seeded Cincinnatus Lions were crowned as Section III Class D champions after defeating third-seeded Poland in the final round of the sectional tournament Friday night.

Cincinnatus won the game with a close score of 3-2 at SUNY Cortland.

It was a close first half, with each team scoring one goal by halftime.

However, the Lady Lions were able to pull things together to ultimately win the game in the second half.

“I thought the first half was chaotic, and our girls were very stressed,” said Cincinnatus head coach Lisa Sustad. “So during halftime, we told them that they were working hard; but they needed to focus on our game and get the passing game going.

“I think that our possession game is strong,” added coach Sustad. “Our passing is great, and I think that when you possess the ball in a game like this, it’s going to work.”

When asked about how the team prepared for this important game, coach Sustad said, “Wednesday night, after our game, we watched the Poland game; where they defeated Hamilton. We watched a lot of how they were playing, and talked a lot about their game plan. We were able to point out who their top girls were that carried the team. So we focused on that, and it ended up working out for us.”

Here is a score breakdown of yesterday’s championship game:

After the win, Cincinnatus was crowned as Section III Class D champions.

“We really worked on staying positive and having a positive attitude throughout the season,” stated coach Sustad. “We are still learning to grow as a team, and I am really proud of our girls this year. They have all really stepped up. I feel like every girl on this team has grown.”

The Lions will now enter the Class D State Tournament with an undefeated record of 19-0.

Brackets for the state tournament have not been announced yet.

According to the latest state rankings from the New York State Sportswriter Association, Cincinnatus is currently ranked third in the state for Class D; just under No. 1 Mount Academy and No. 2 Fillmore. 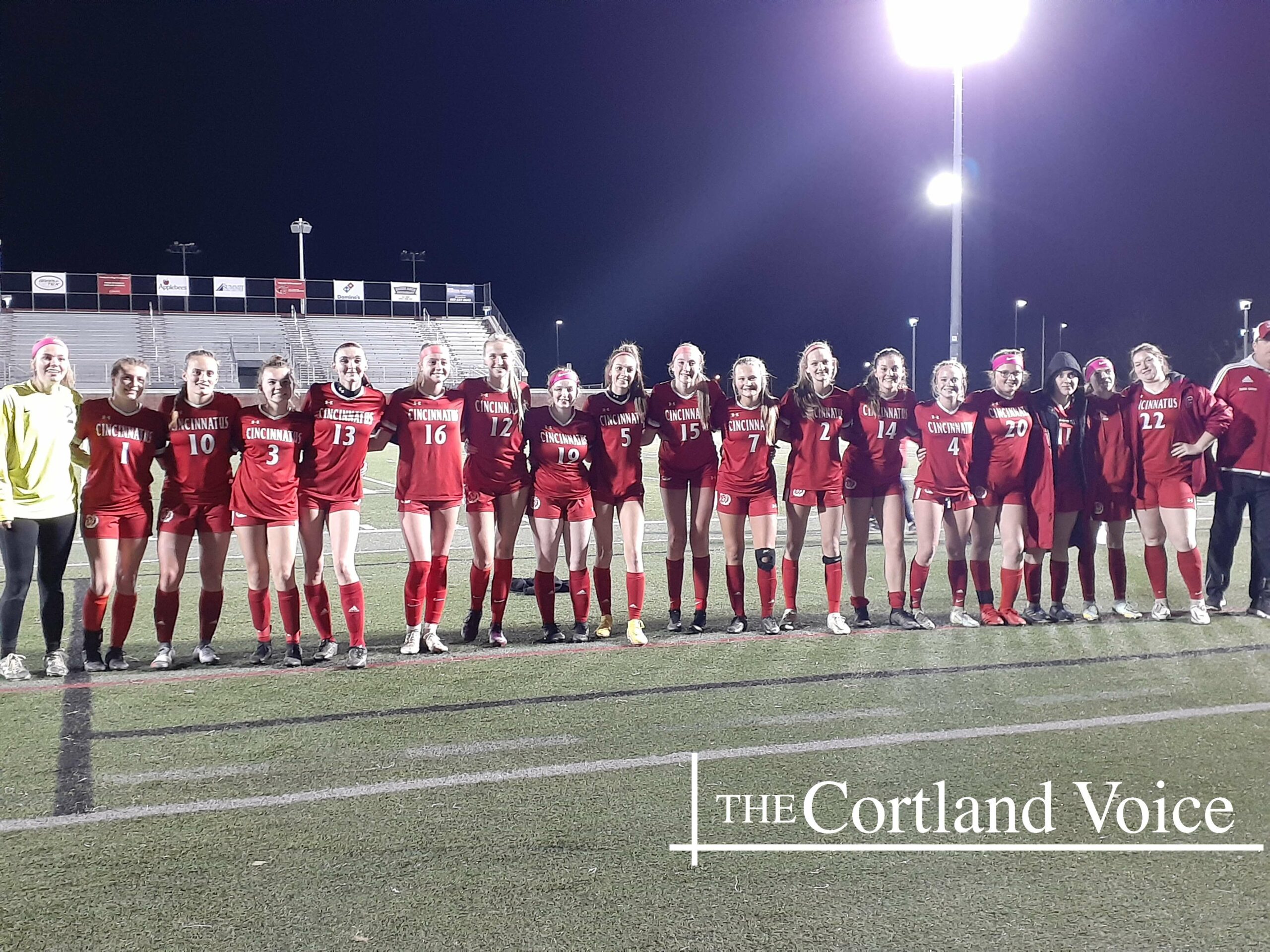 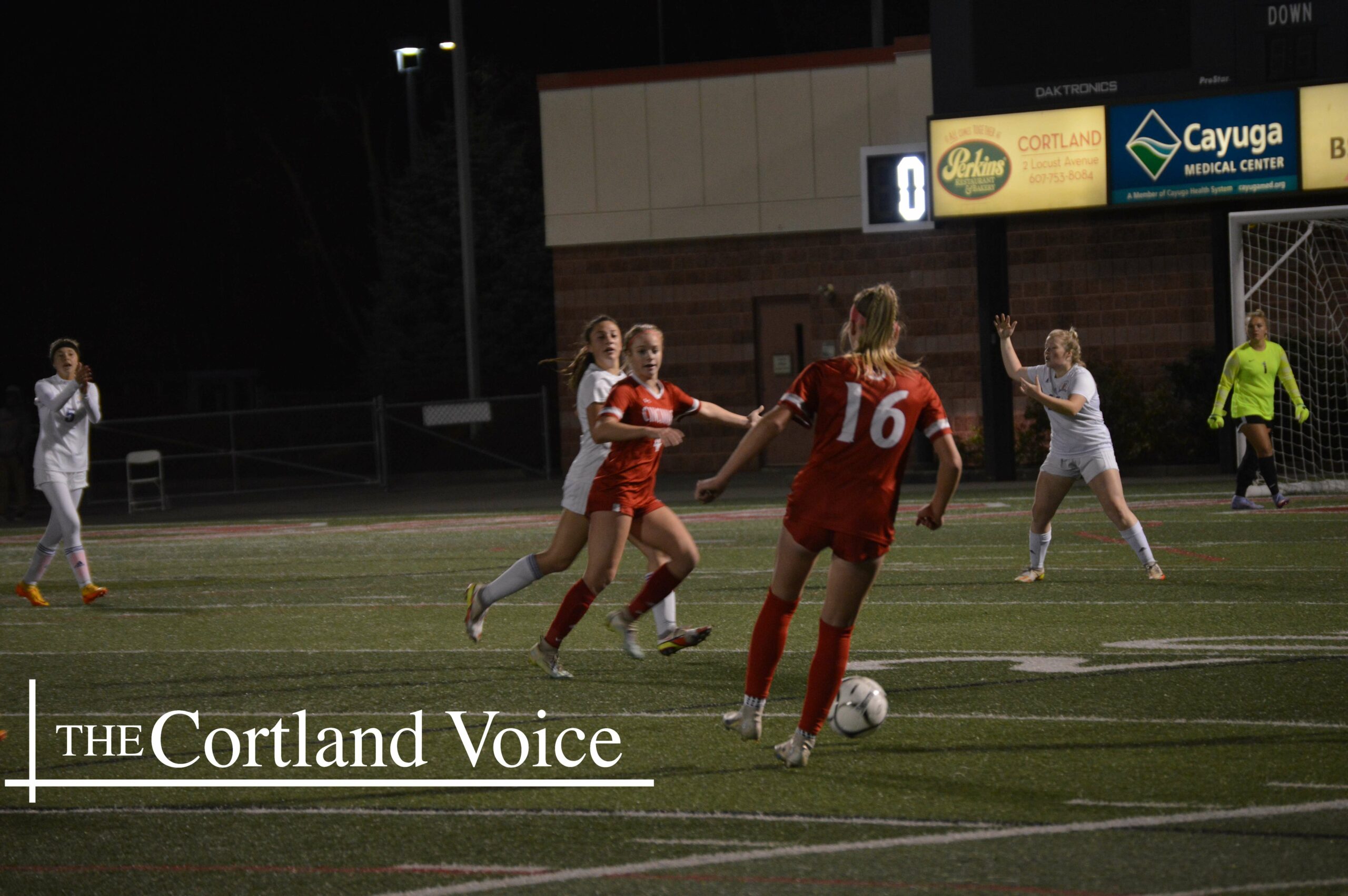 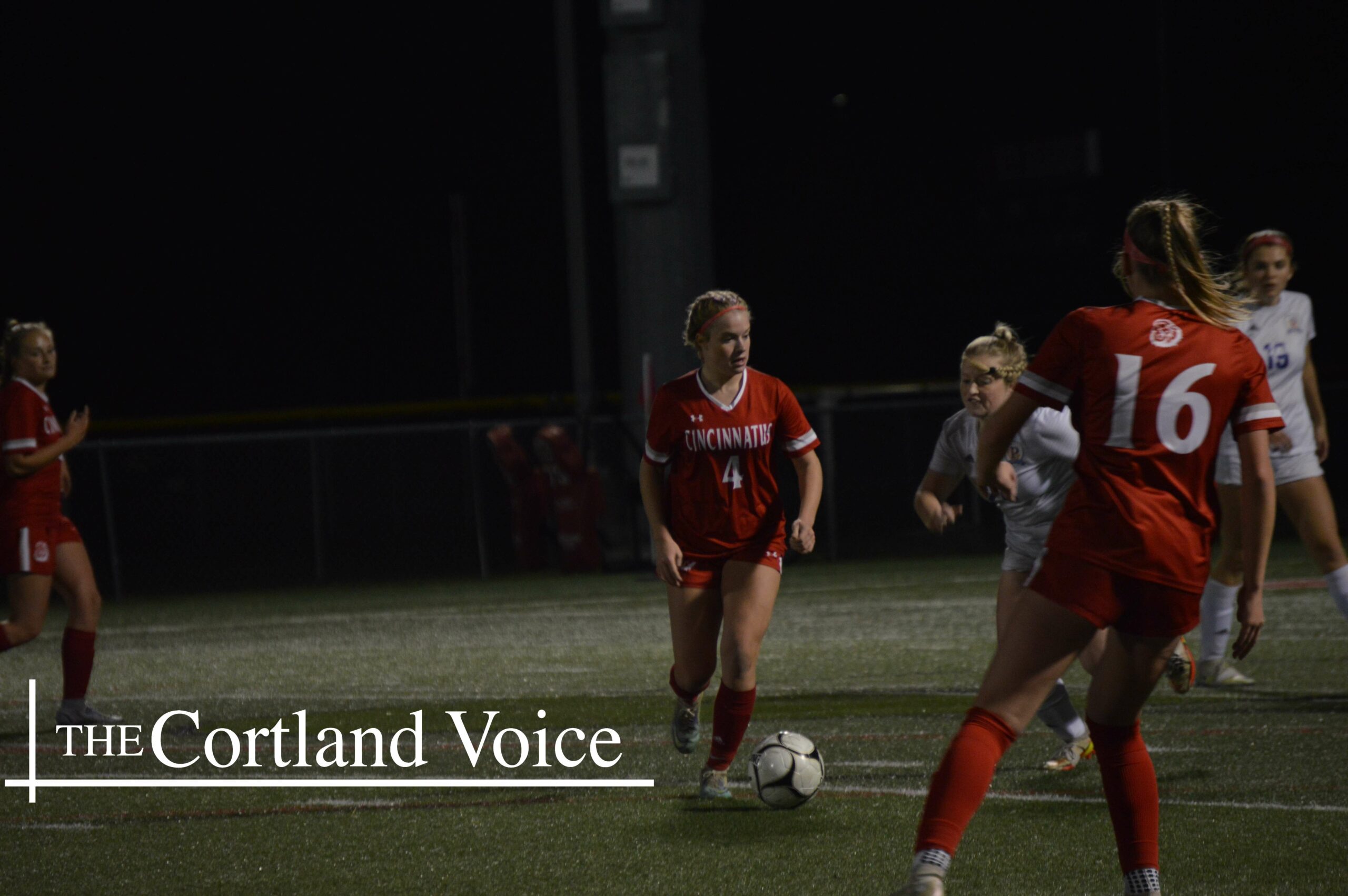 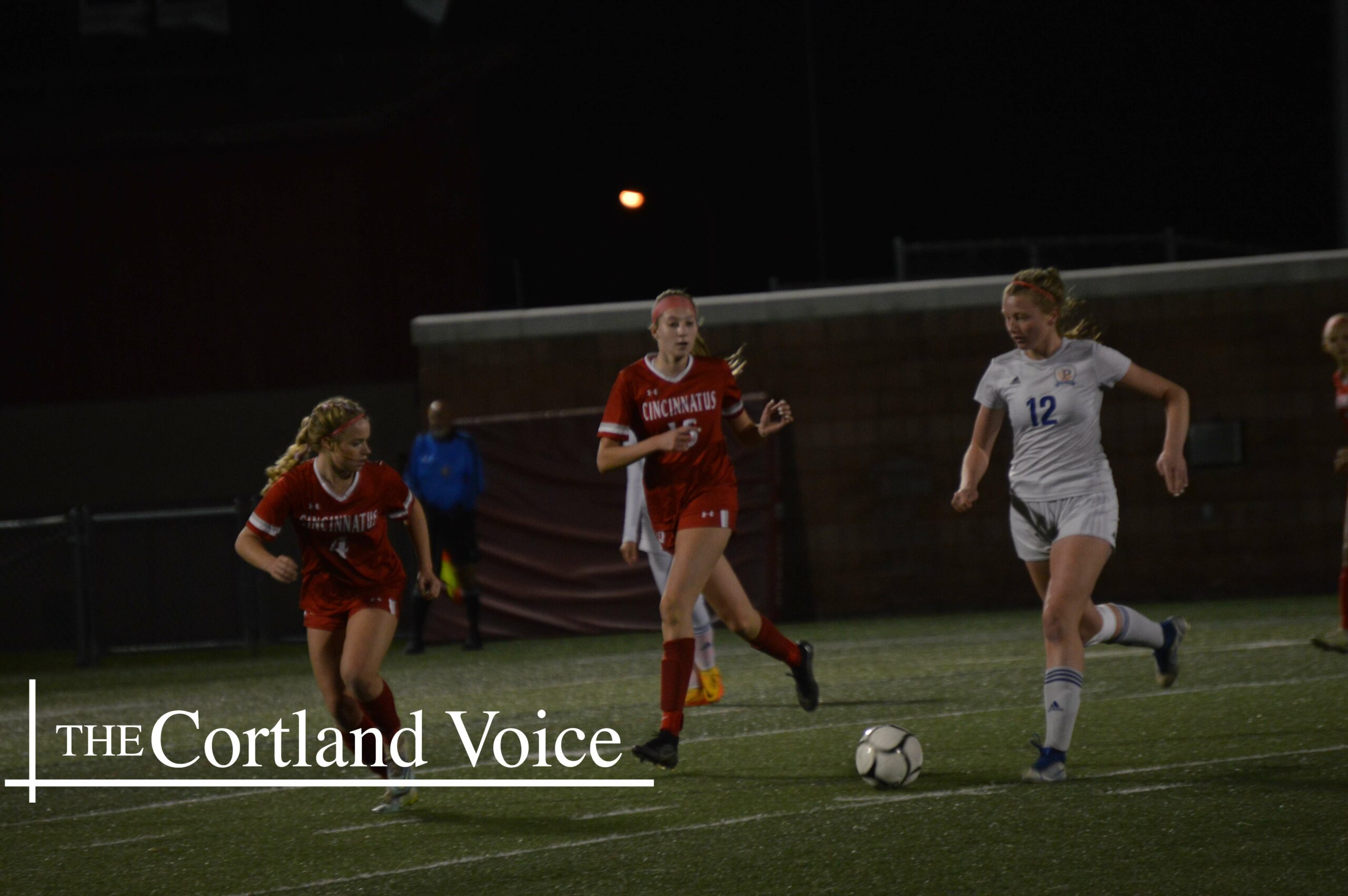 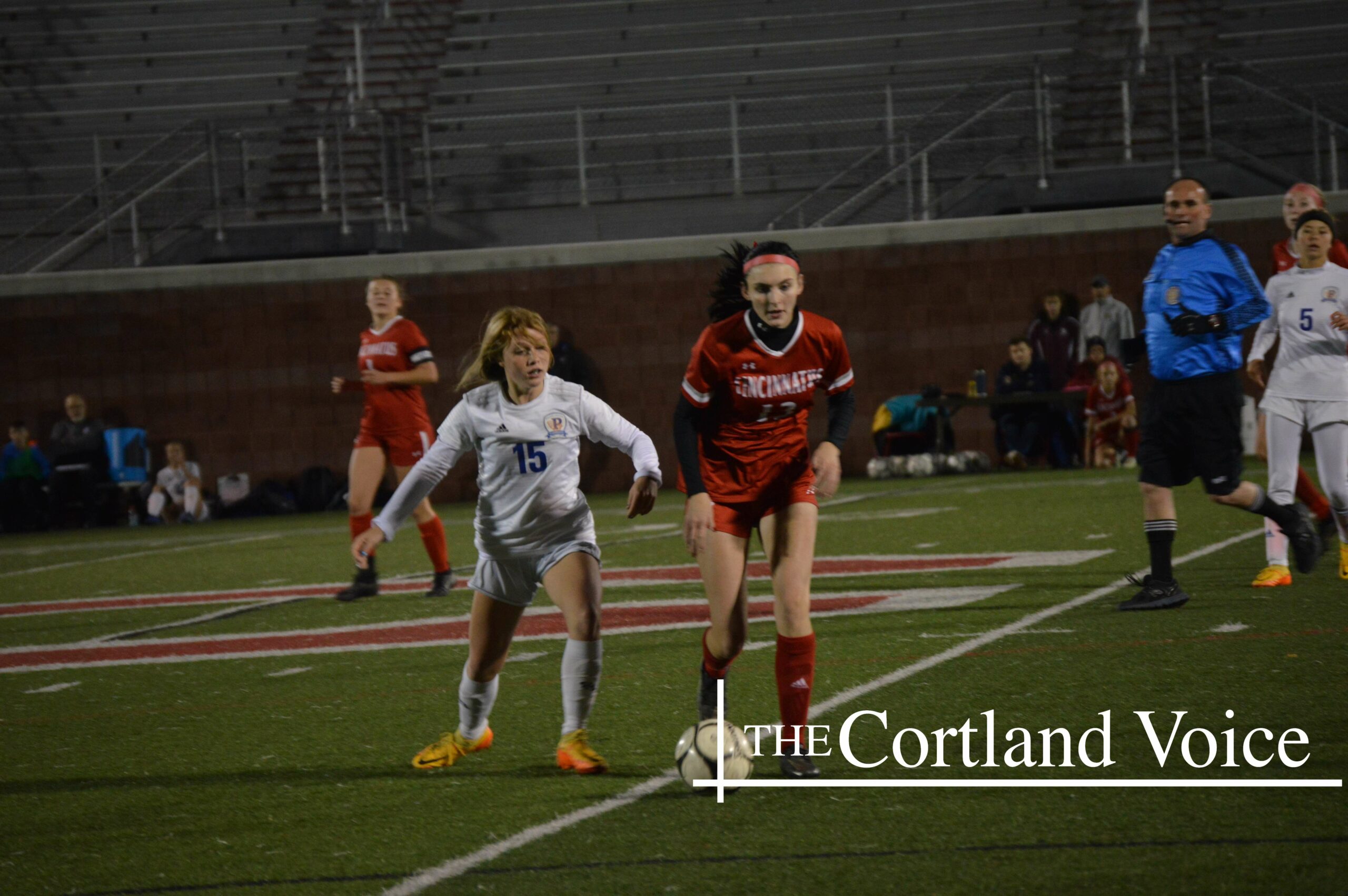 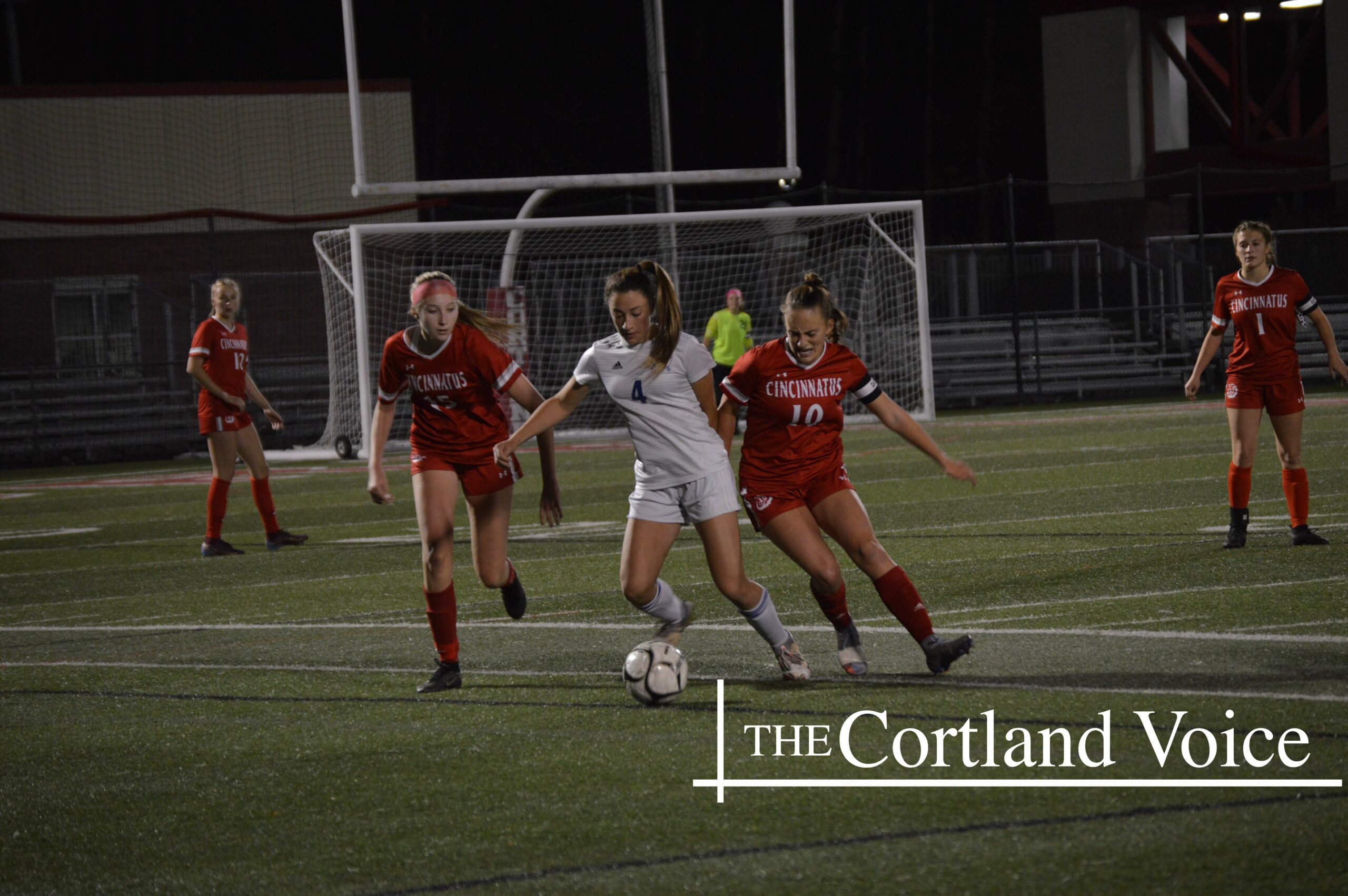 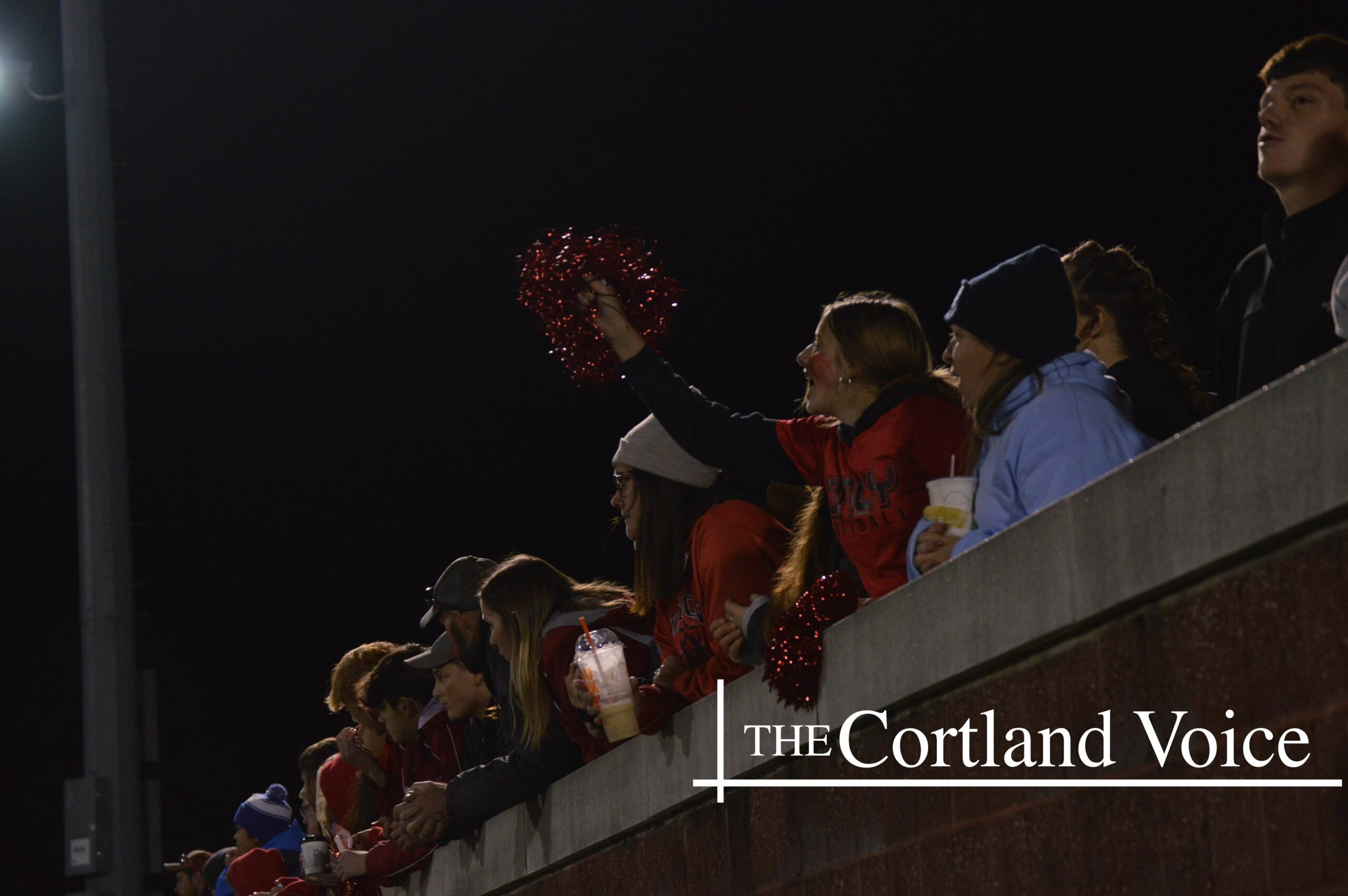 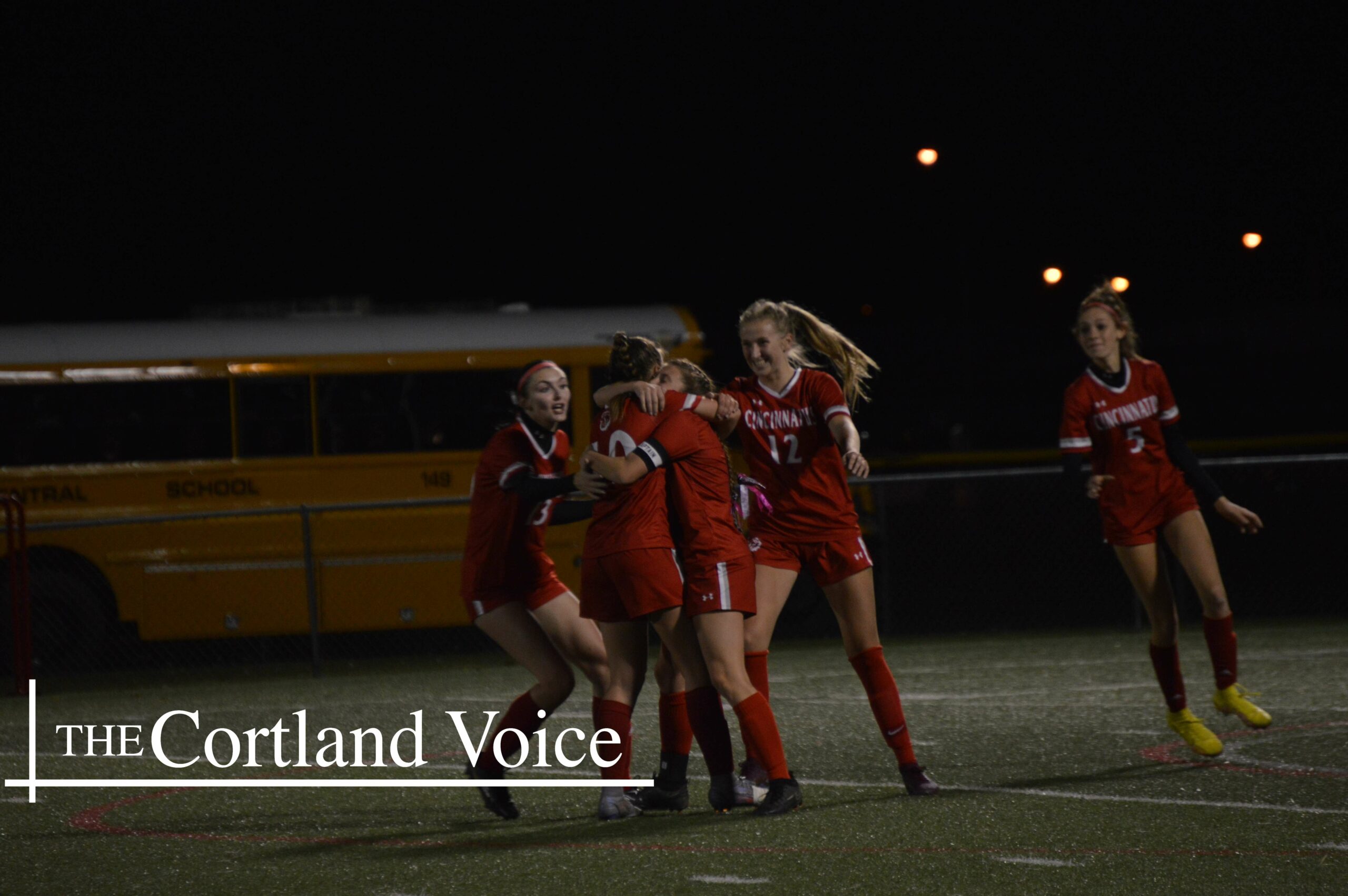 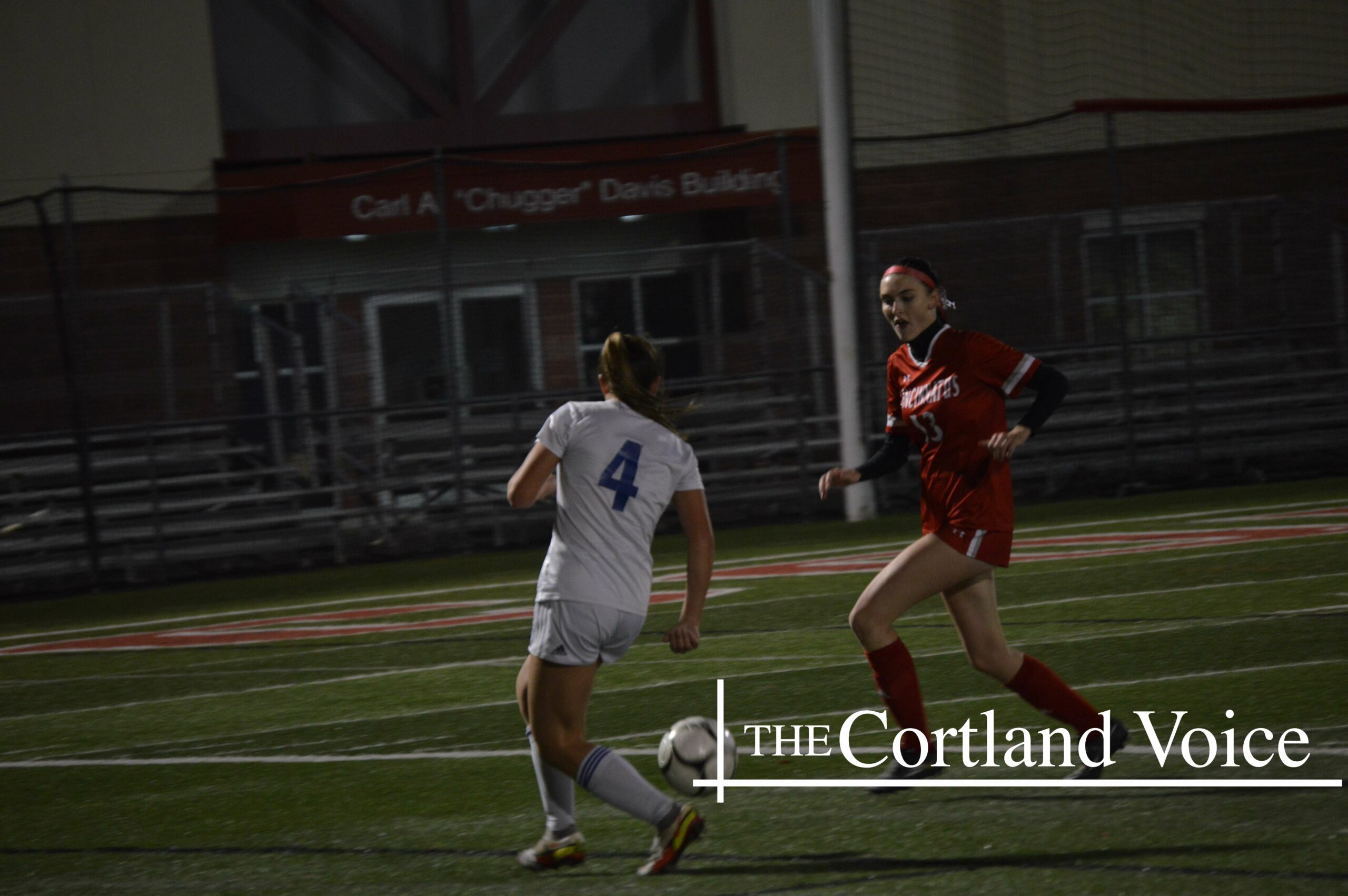 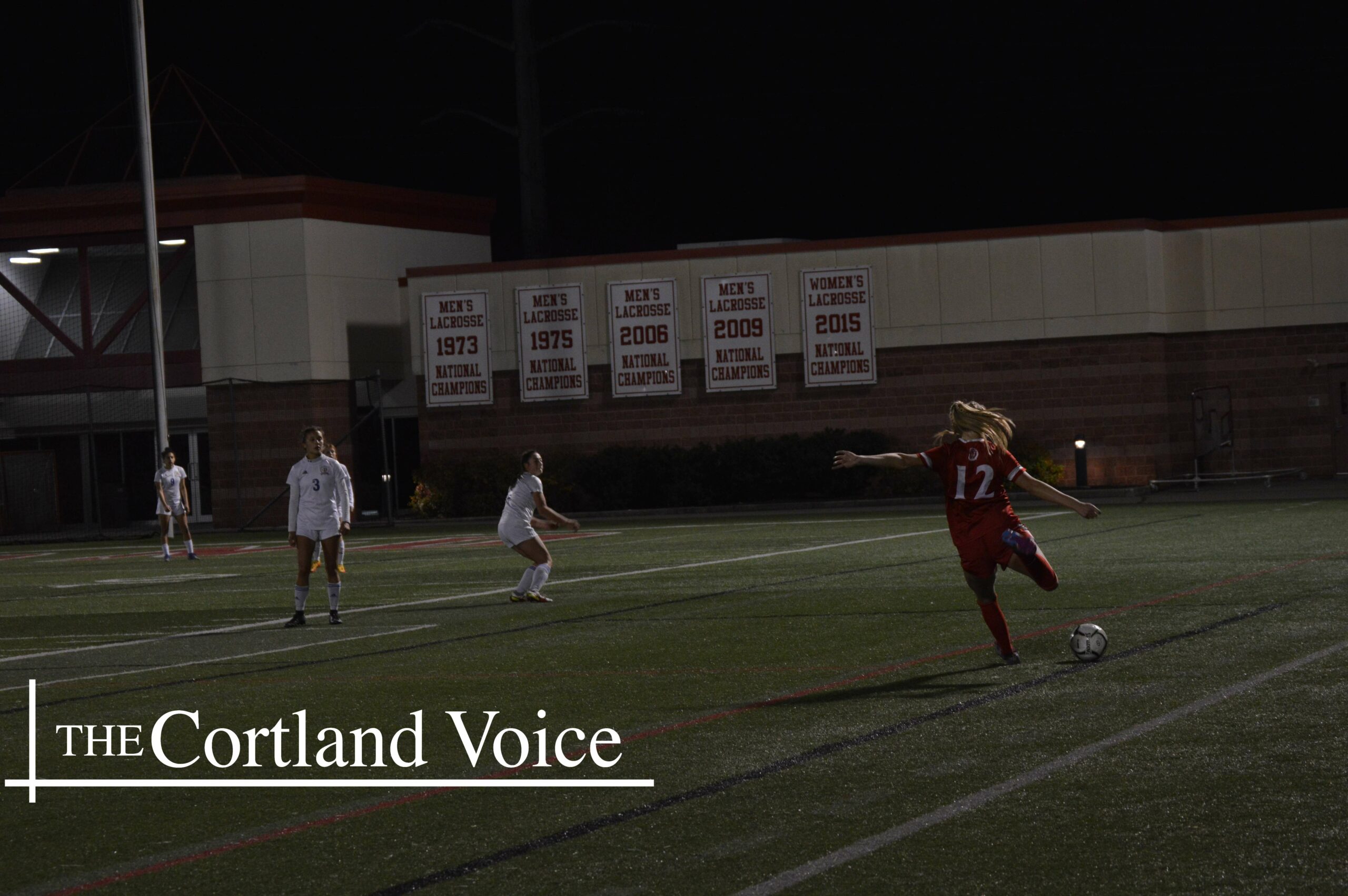 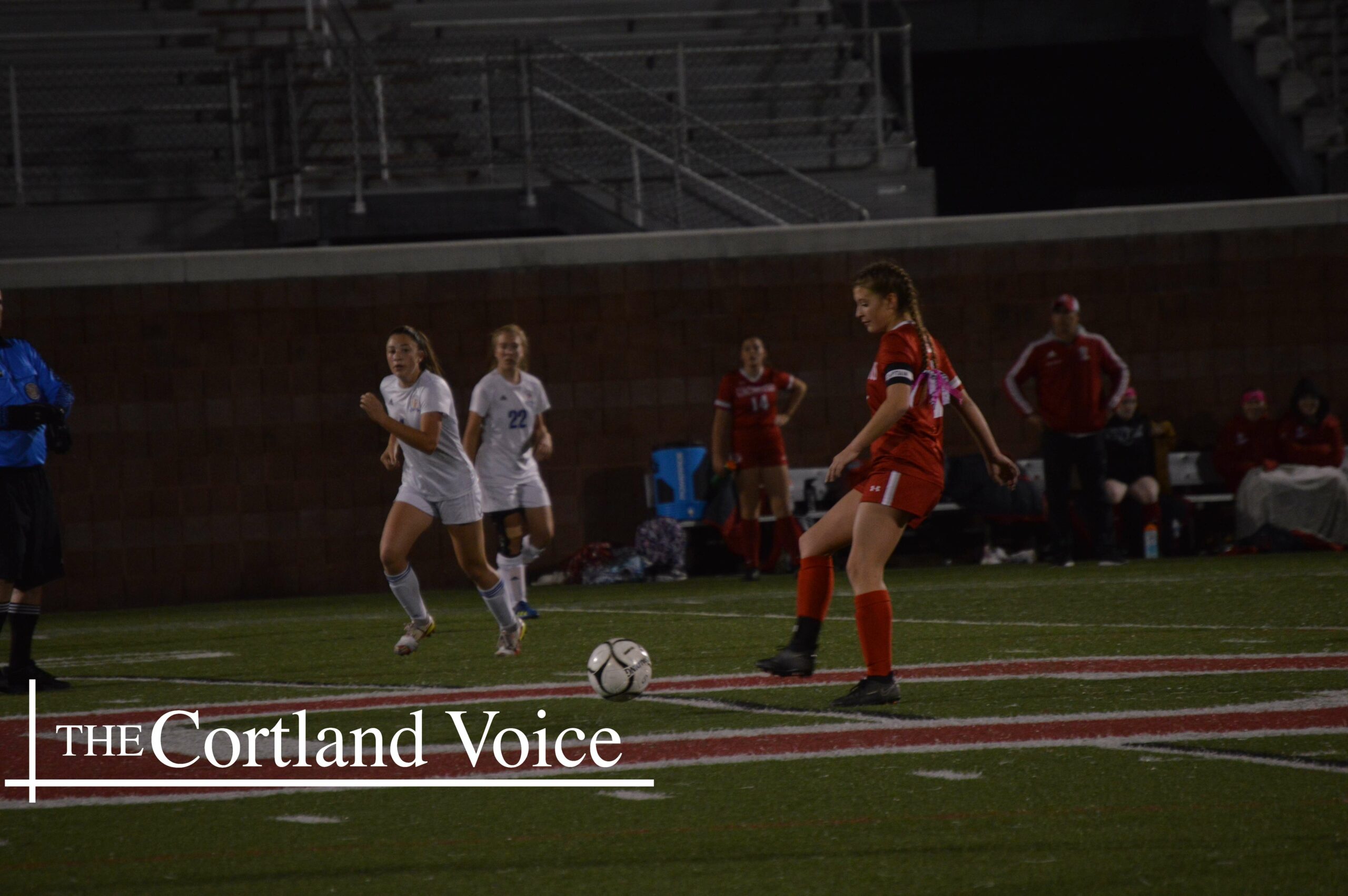 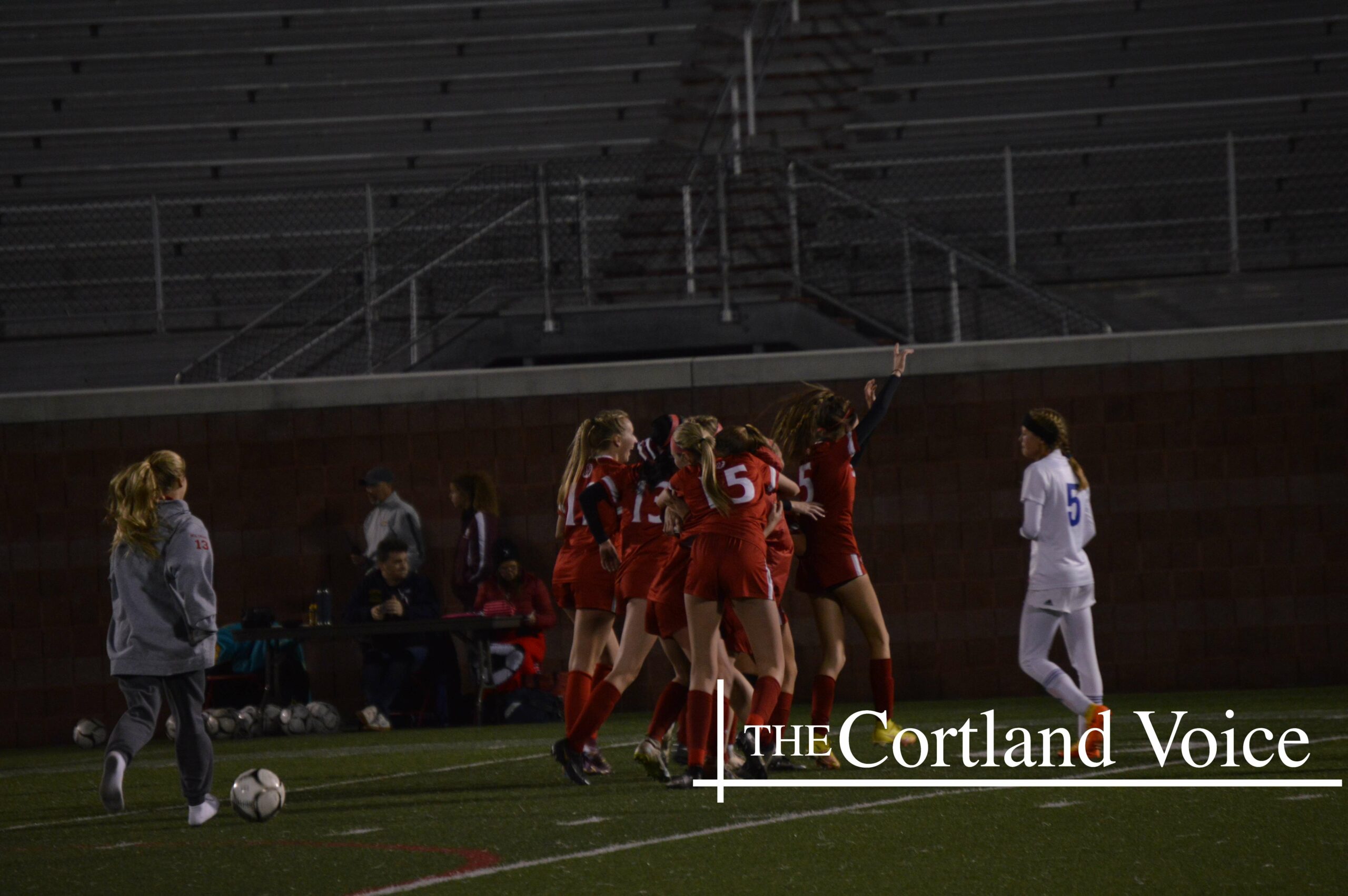 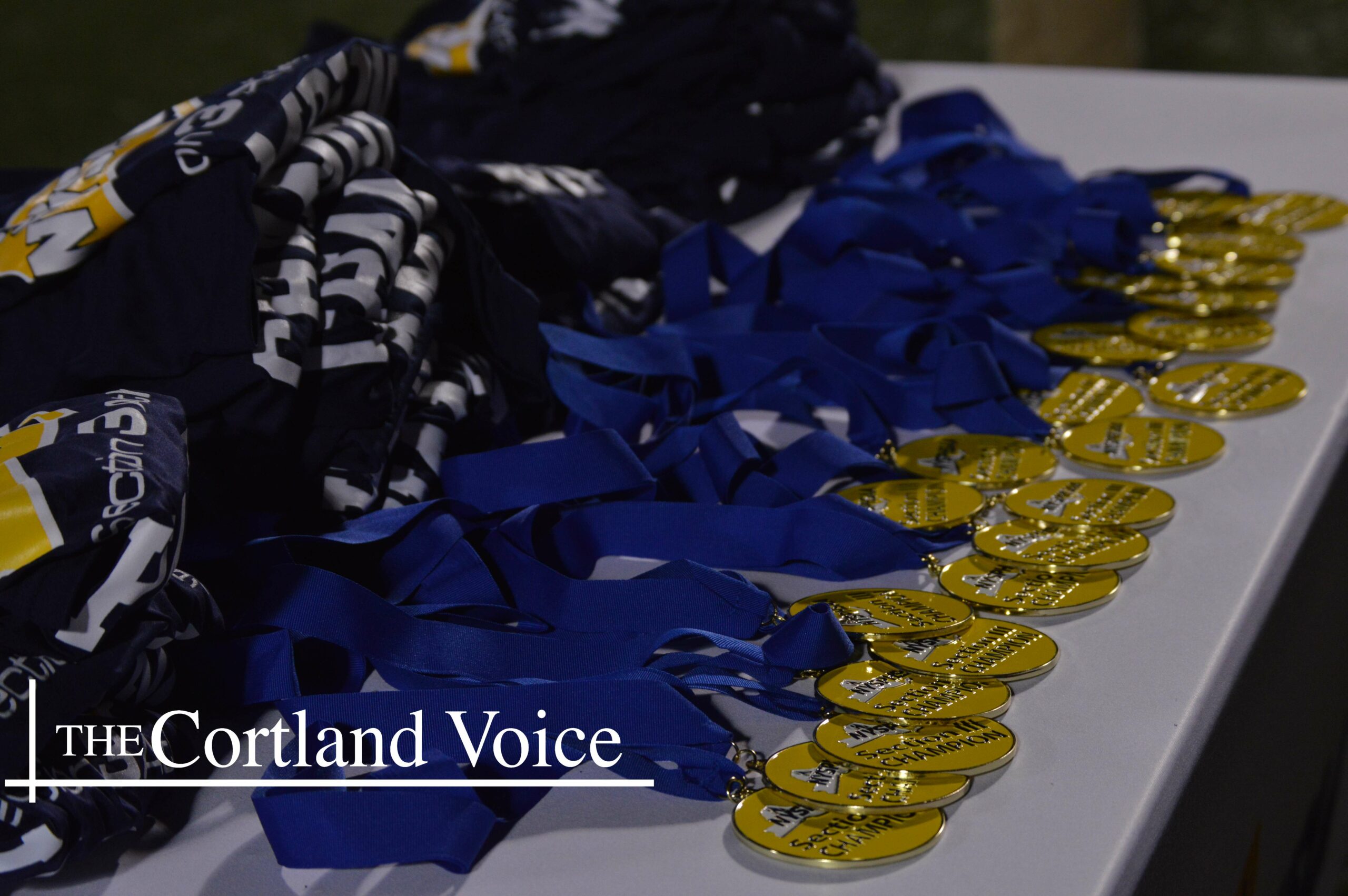 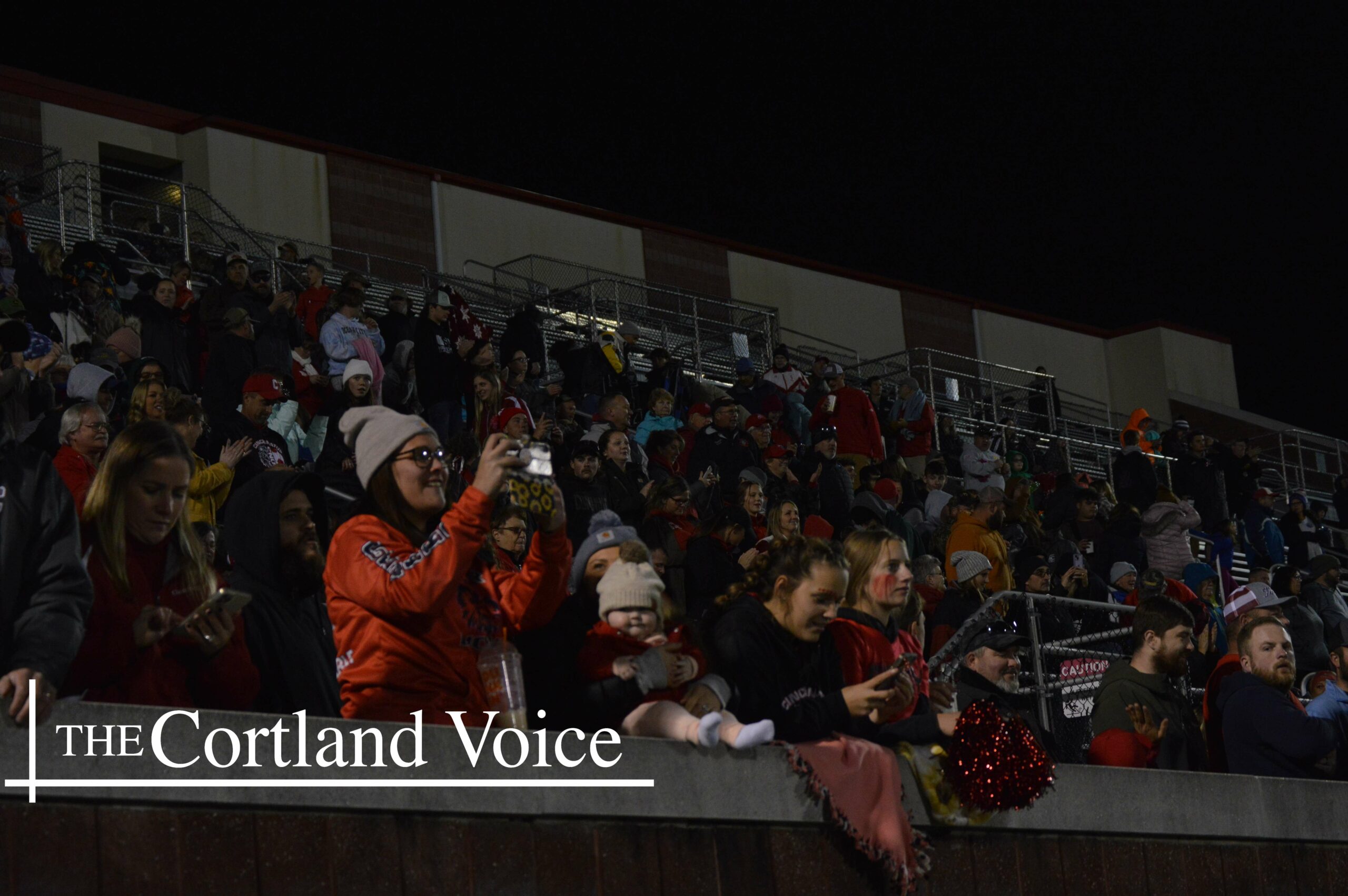 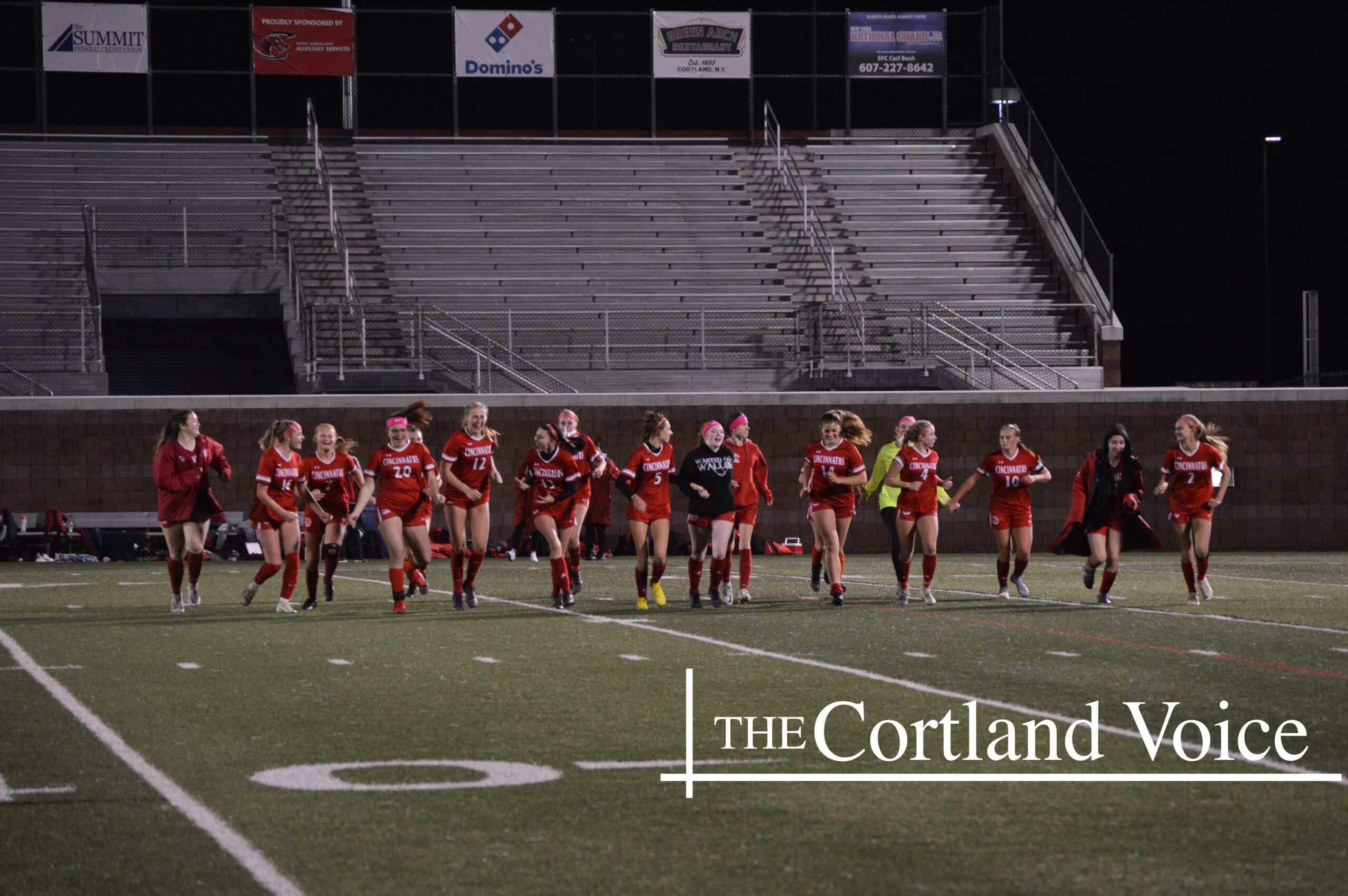 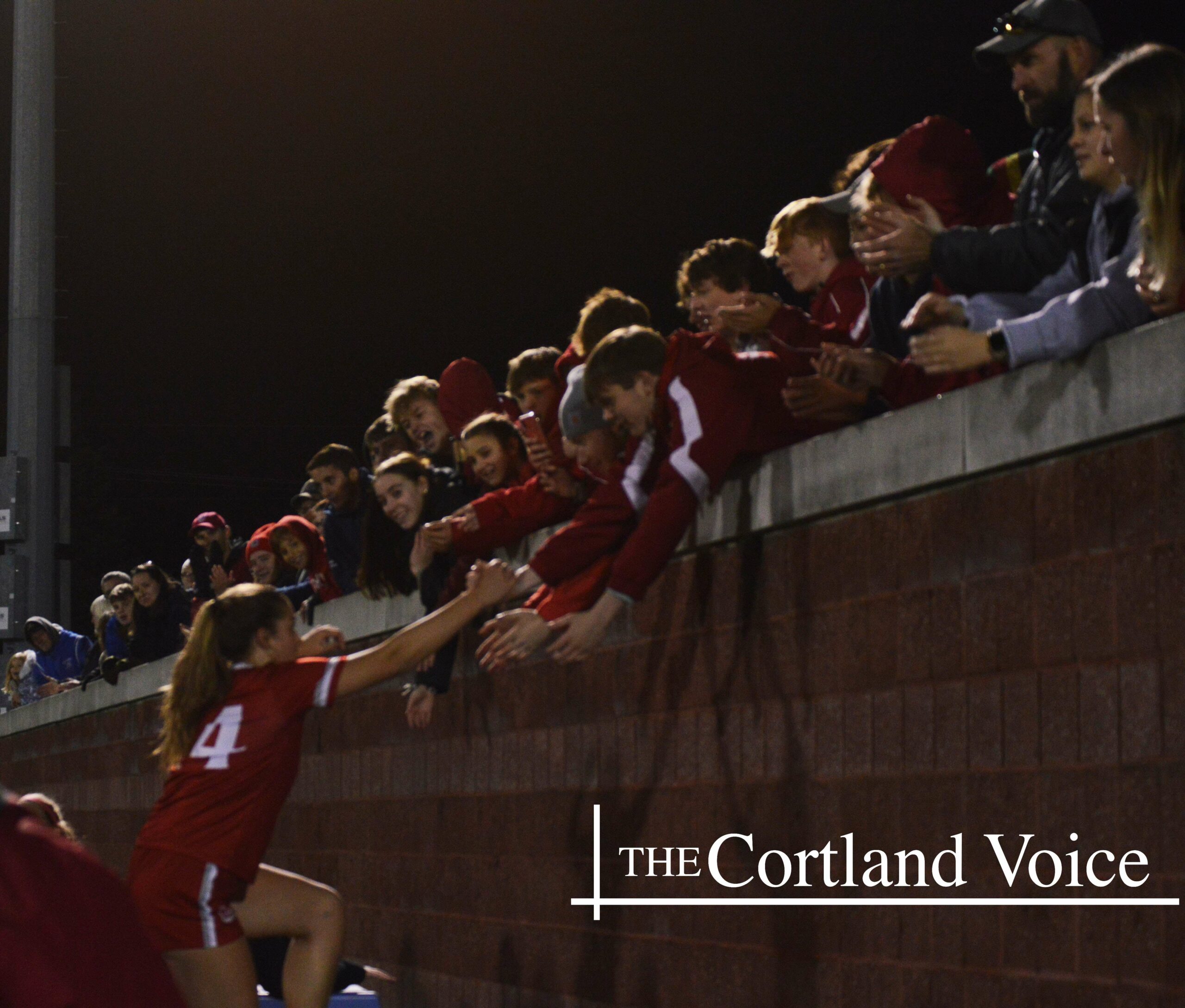 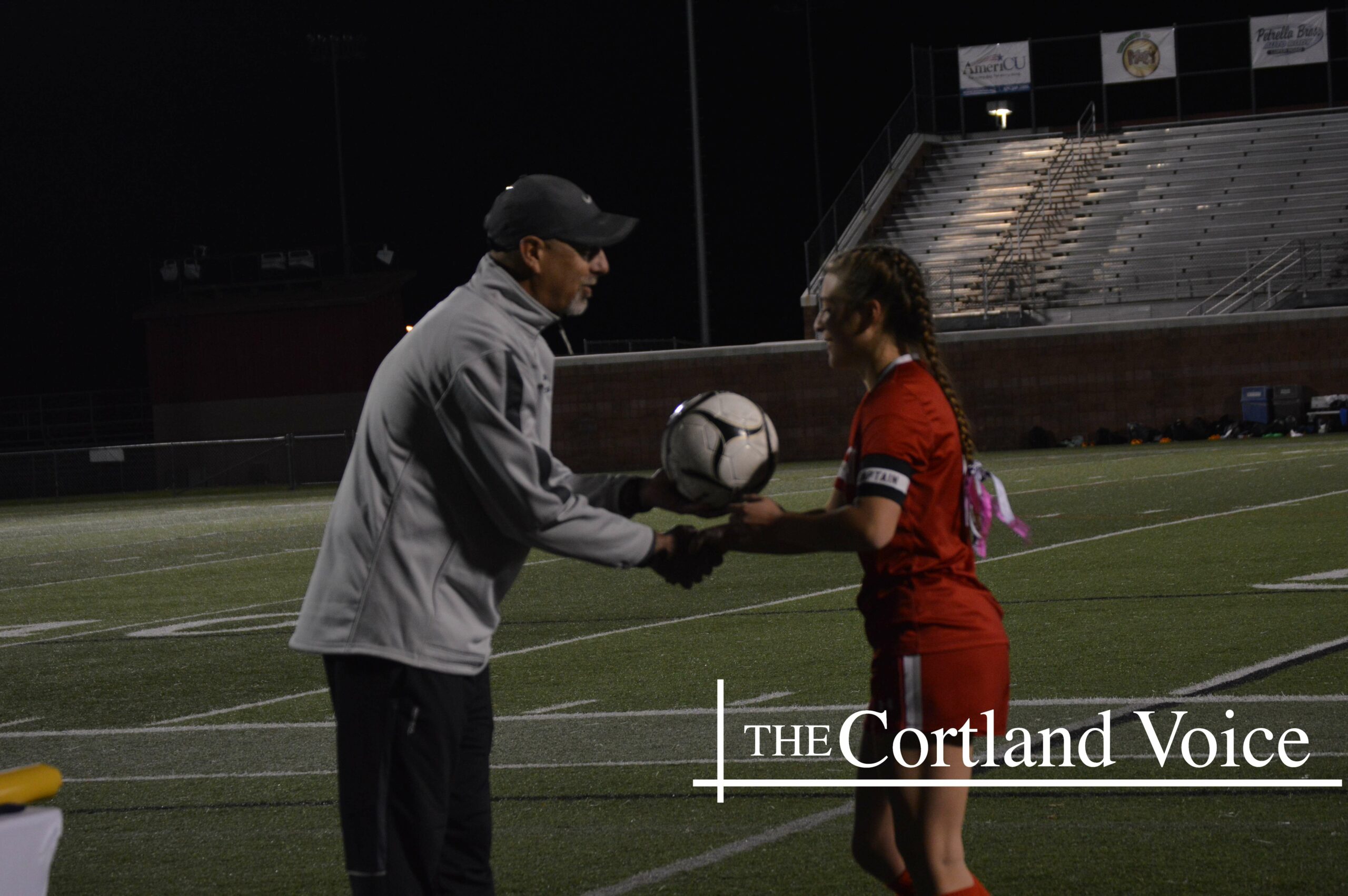 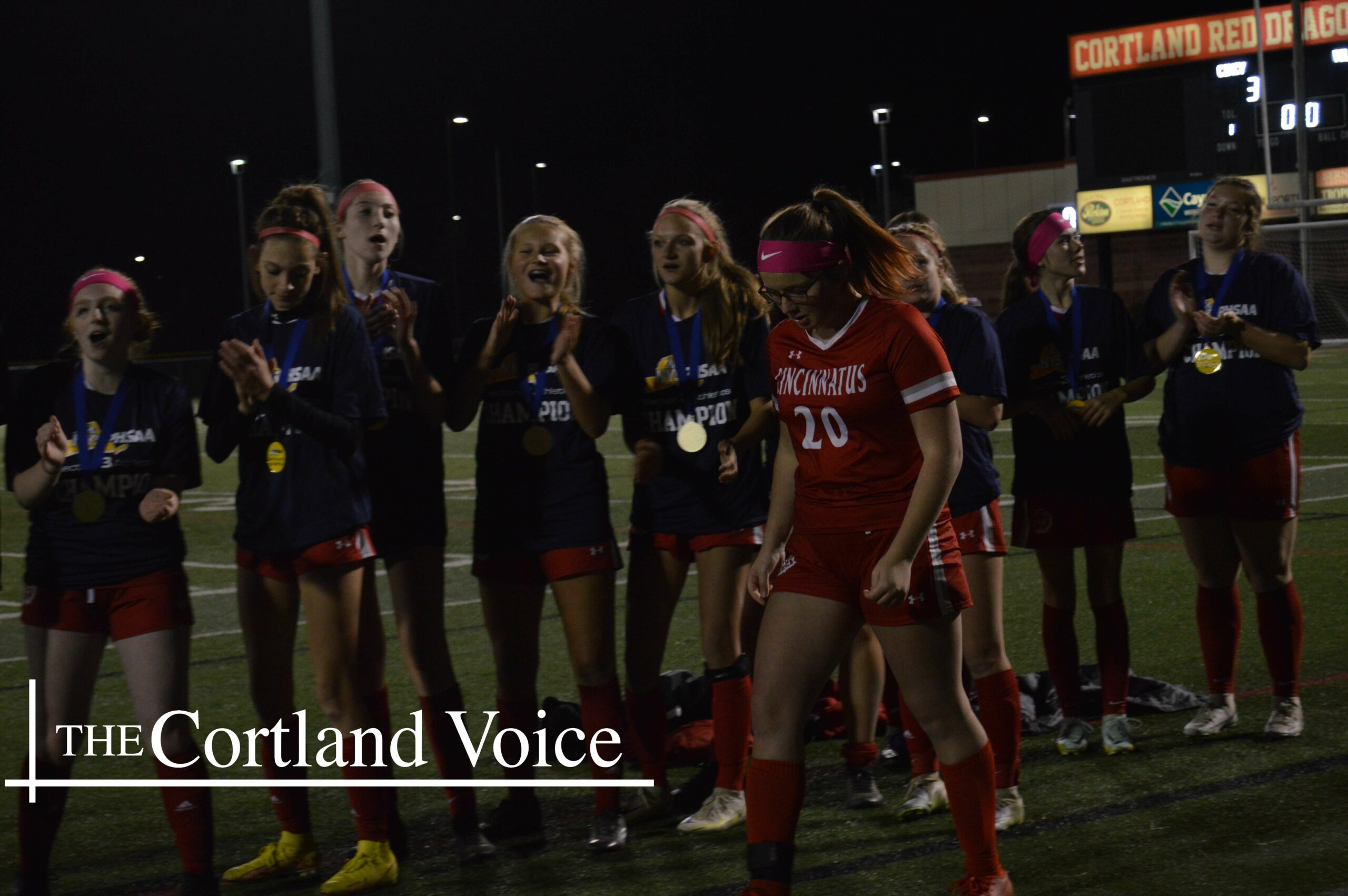 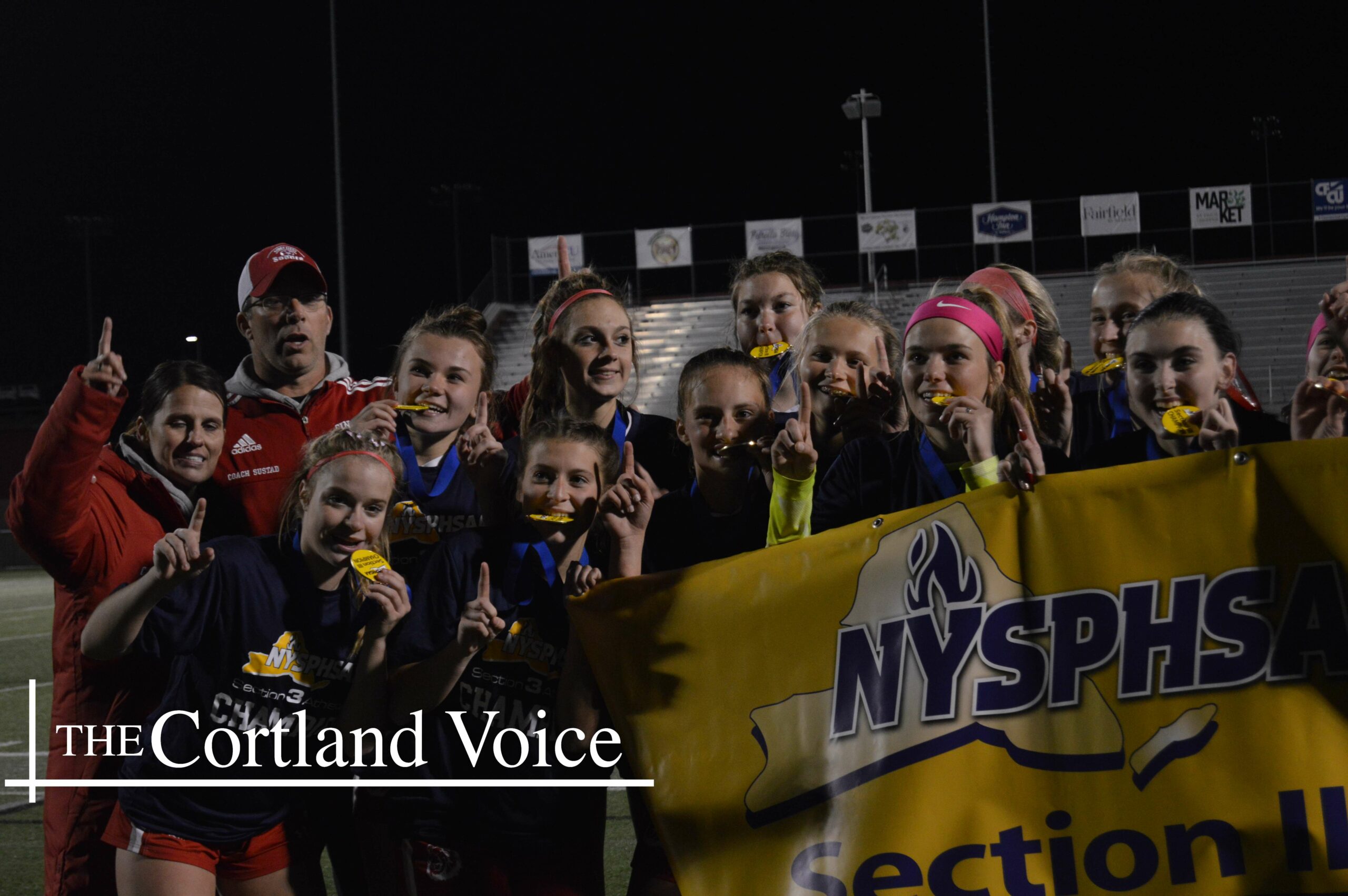 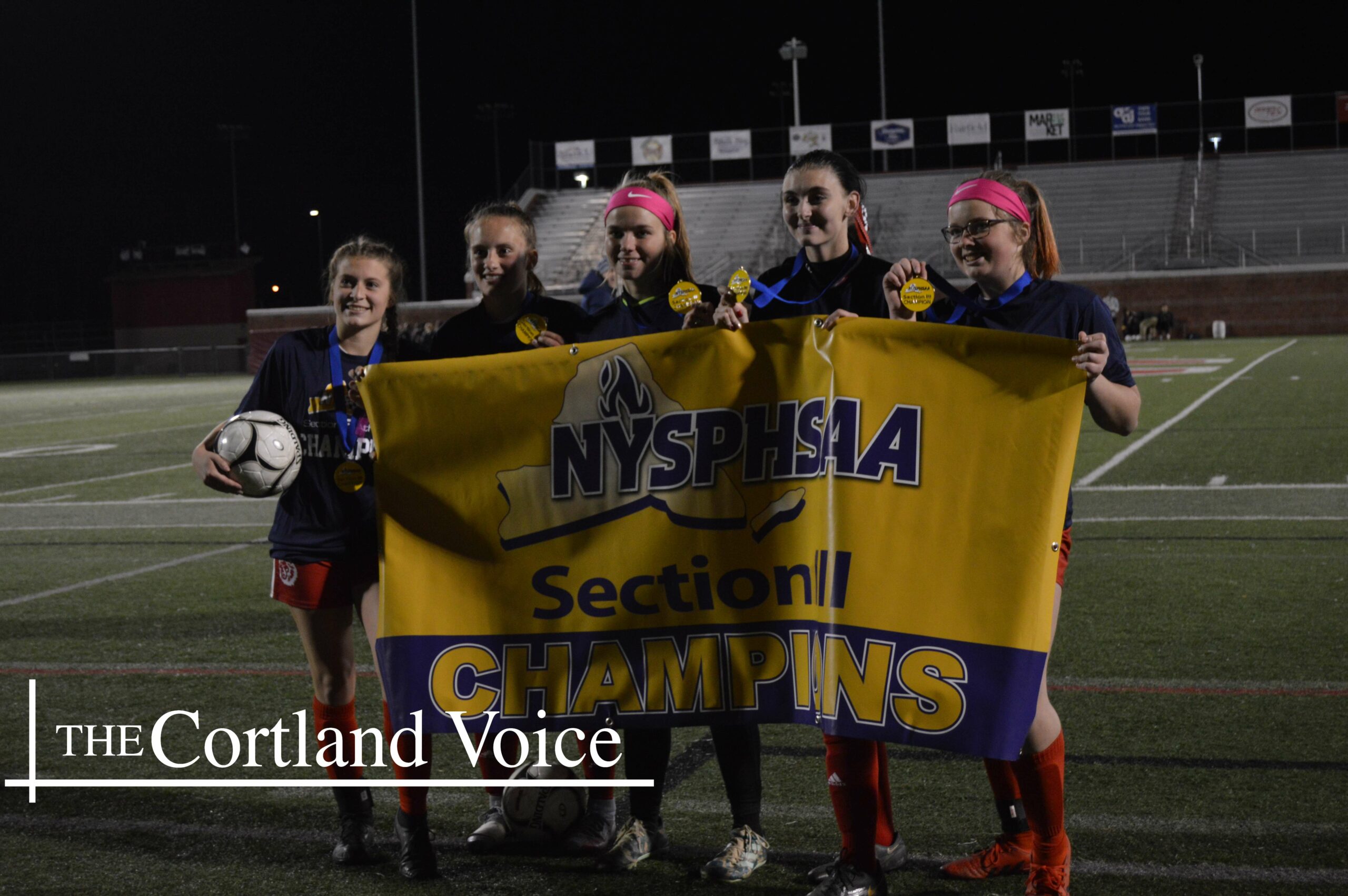 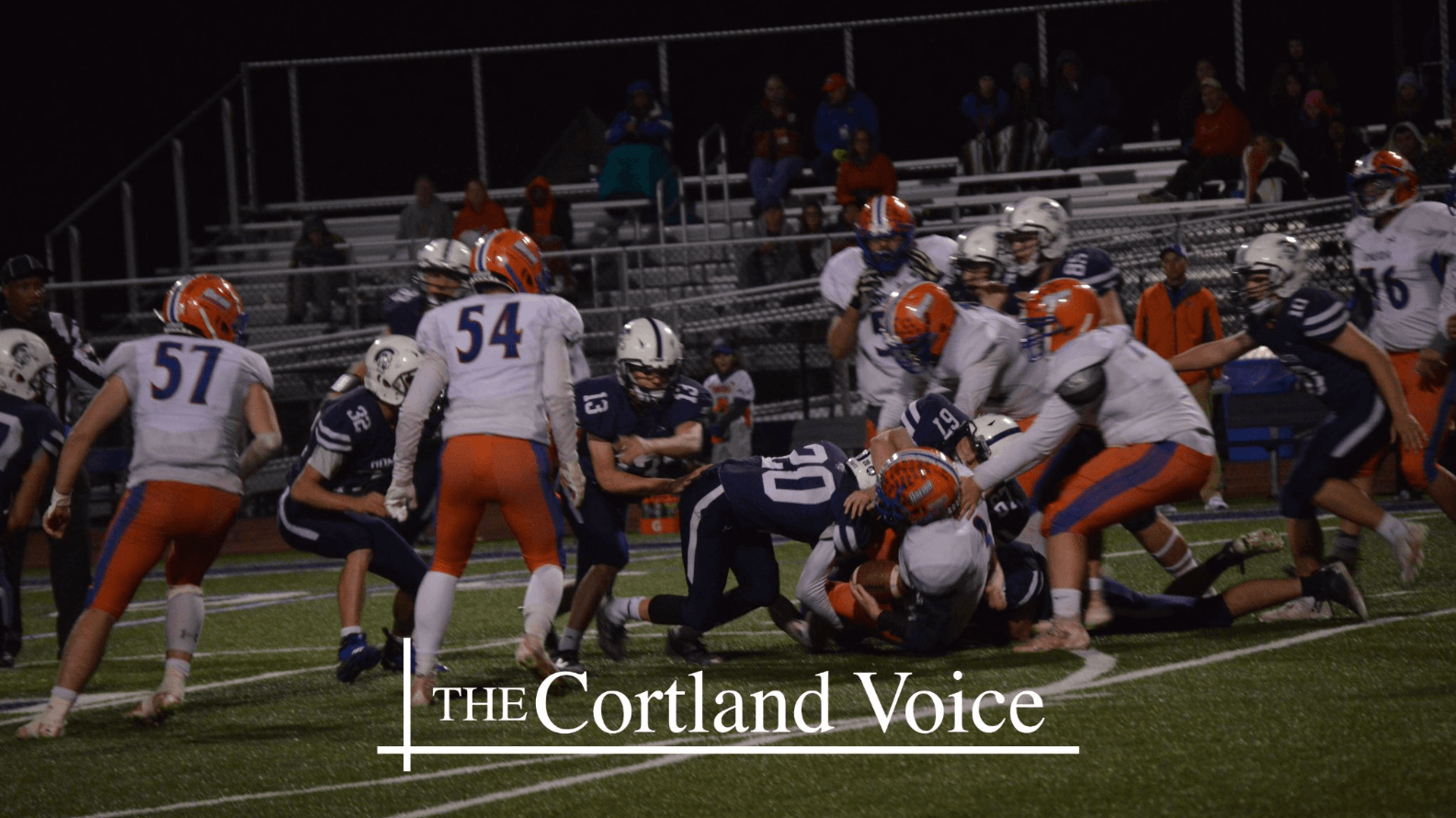 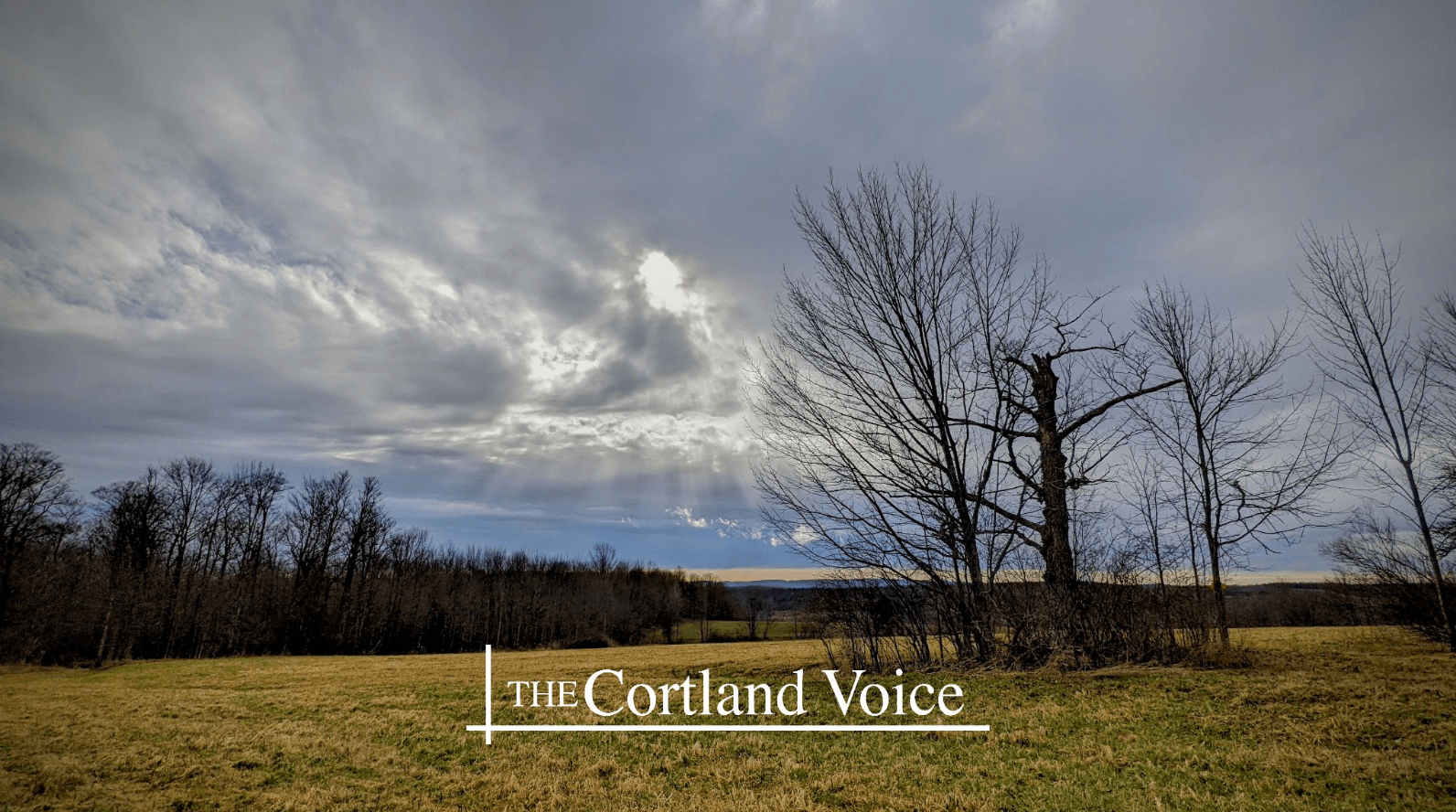