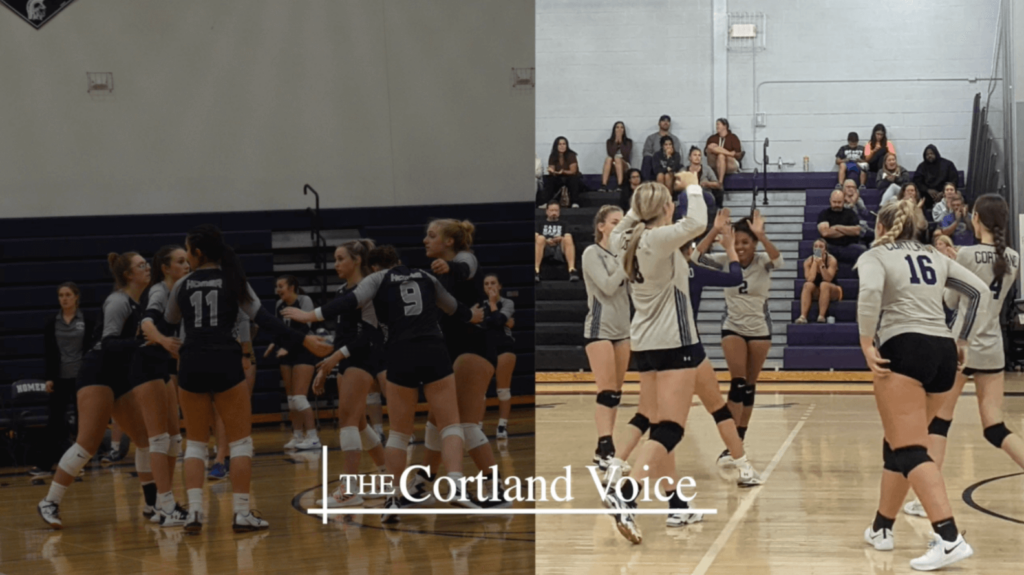 Both Cortland and Homer qualified to participate in this year’s sectional tournament. Below are their current matchups and seedings:

Cortland (8-10) is the fourth seed in the Class B Sectional Playoff tournament. Cortland will hit the road, as they take on top seeded Westhill (10-2) in the semifinal round of the tournament.

The match is scheduled to be played at Westhill High School on Tuesday (November 1st) at 6pm.

Homer (10-6) qualified to play in the Class B Sectional Playoff tournament as the third seed. Homer will play on the road against second seeded Marcellus (9-3) in the sectional semifinals.

The match will be played at Marcellus High School on Wednesday (November 2nd) at 6pm. 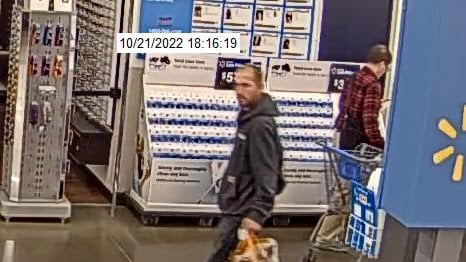 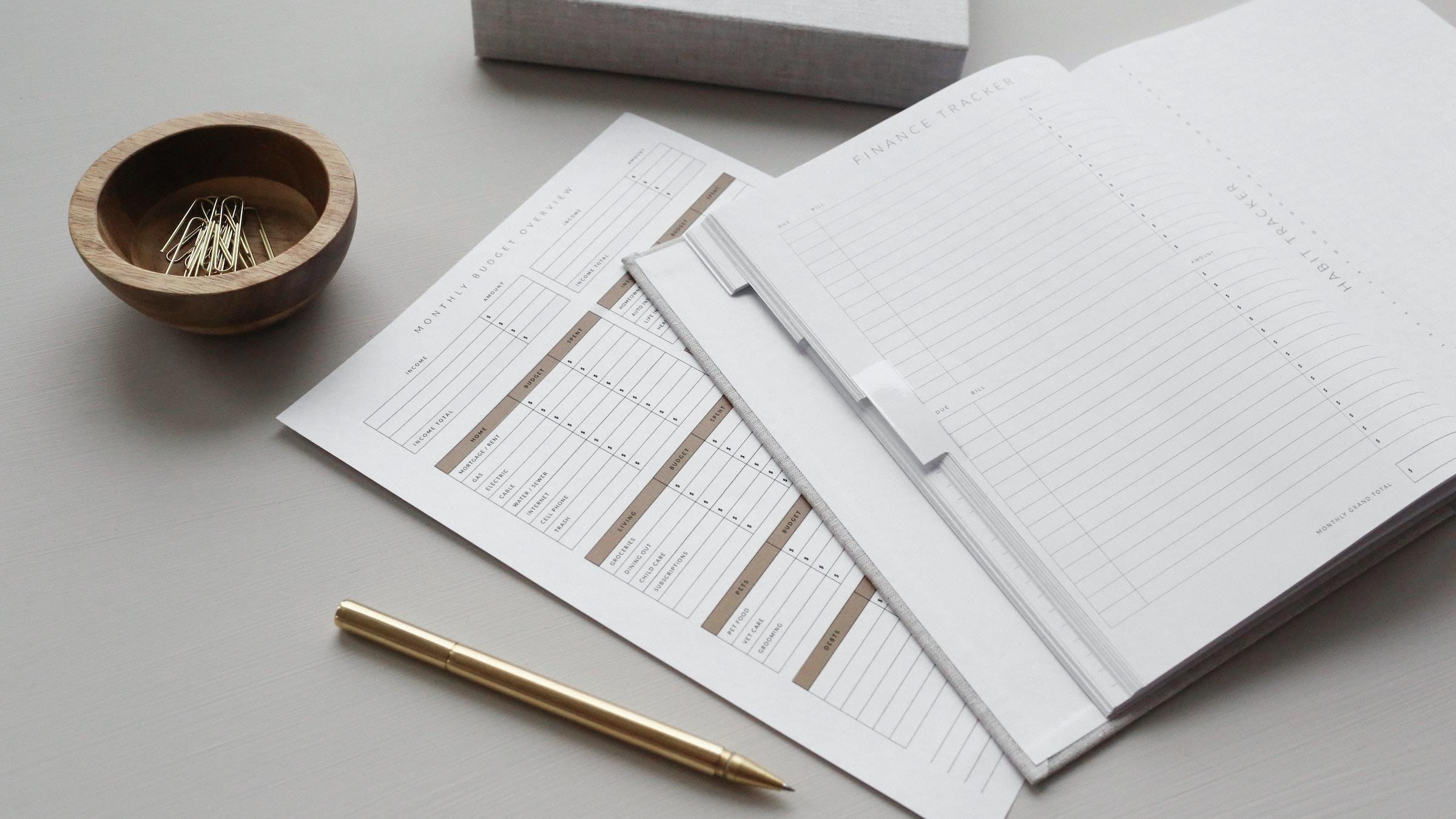