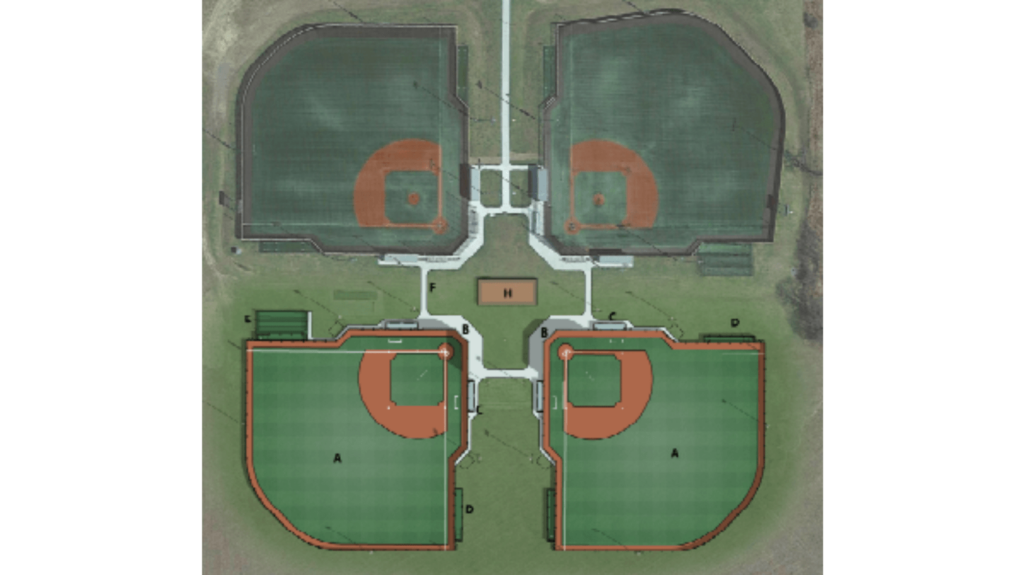 (Photo via the Town of Cortlandville).

The Cortlandville Town Board unanimously agreed Monday to approve a new purchase order for turf that would furnish one of the Gutchess Lumber Sports Complex’s (GLSC) fields.

The motion was voted on due to a change in turf ordered by Field Turf U.S.A. and Chenango Contracting, Inc., the companies in charge of GLSC’s expansion.

“Some of the turf came in the wrong color,” Town Supervisor Tom Williams said at Monday’s town board meeting. “And through various negotiations, that proper color is going to be supplied. It was difficult to determine if there was absolute fault, and if there was, who was at fault. The engineering firm, the turf supplies, and us, basically decided that we will mitigate the action by coming together and buying the stuff.”

Williams said he did not know of an exact price for the change “because the town did not have (an exact figure)” at that time.

“Just as a note, we started out at a $58,000 difference, and that's been whittled down by the turf company taking out some labor, and engineering people taking out some of their engineering fees,” he added. “It’s going to be substantially less than that. The nice thing is that we will have the proper product so that all four fields match. That was one of the driving influences we had when we started this.”

Williams said stakeholders wanted all fields to match for parity across all fields.

“We’ve worked very hard,” he said. “It's the same lighting company, the same kind of lights, the same turf, the same dugouts. Everything is as close to exactly the same as we can make it so that if you’re playing on field one is no different than playing on field for other than some dimensions on the field.”

The mounds on the fields, Williams said, could be a source of savings for the town.

“One of the items that we took out of the contract were the mounds because we found that we can buy them less expensively,” he said. “The two new fields will have portable, removable mounds.”

The town would save $50,000 on the mounds. At Monday’s meeting, the town approved a new bid for the portable mounds.

“We had three quotes and the recommendation was to take the lowest bid,” he said. “The bid from the Perfect Mound Company is actually the mounds that the people that are playing in those fields want, so it's a win-win for everybody.”

The motion to buy the two removable mounds for $30,988.71 was approved unanimously. 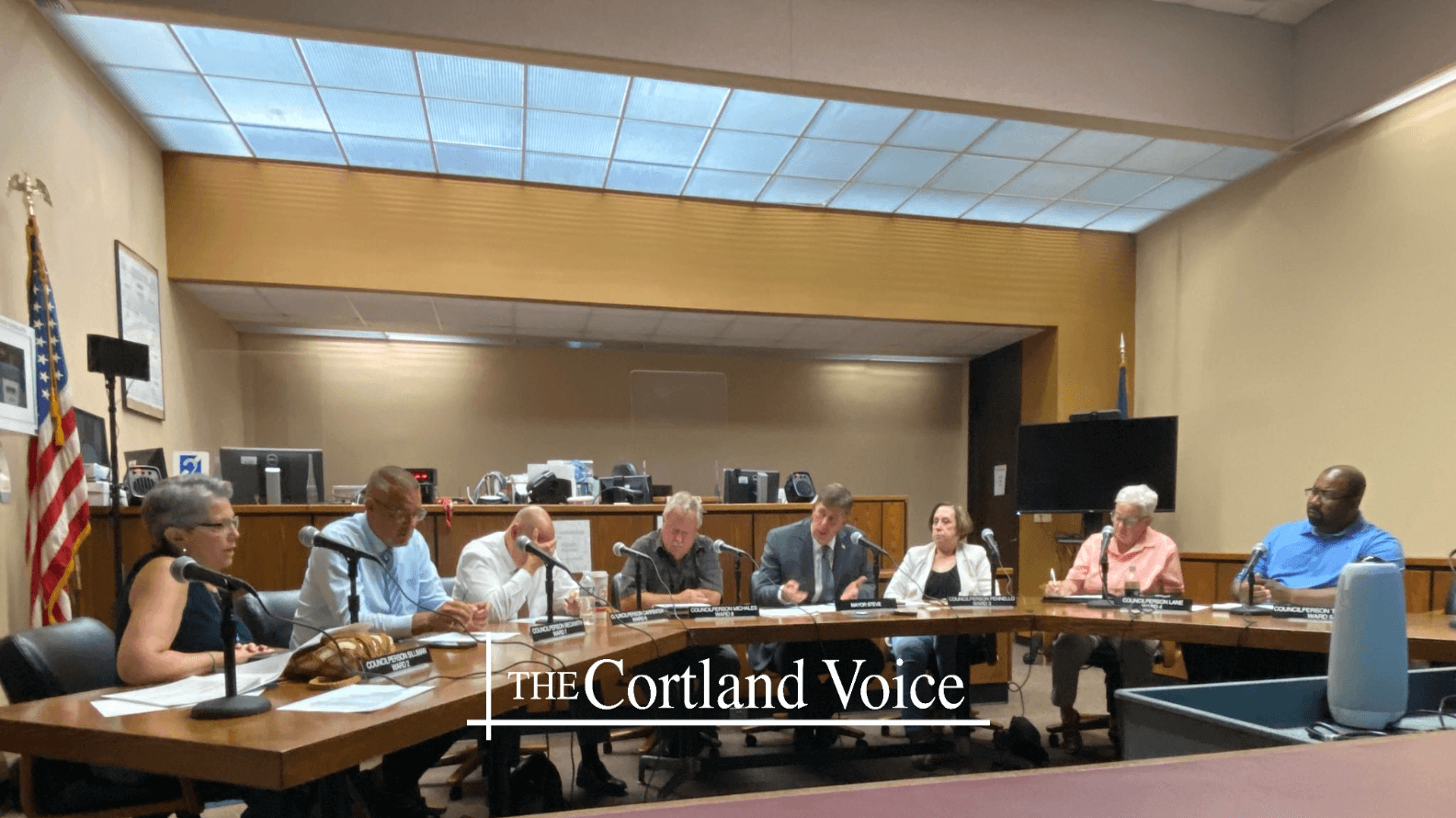 In case you missed it: City residents ... 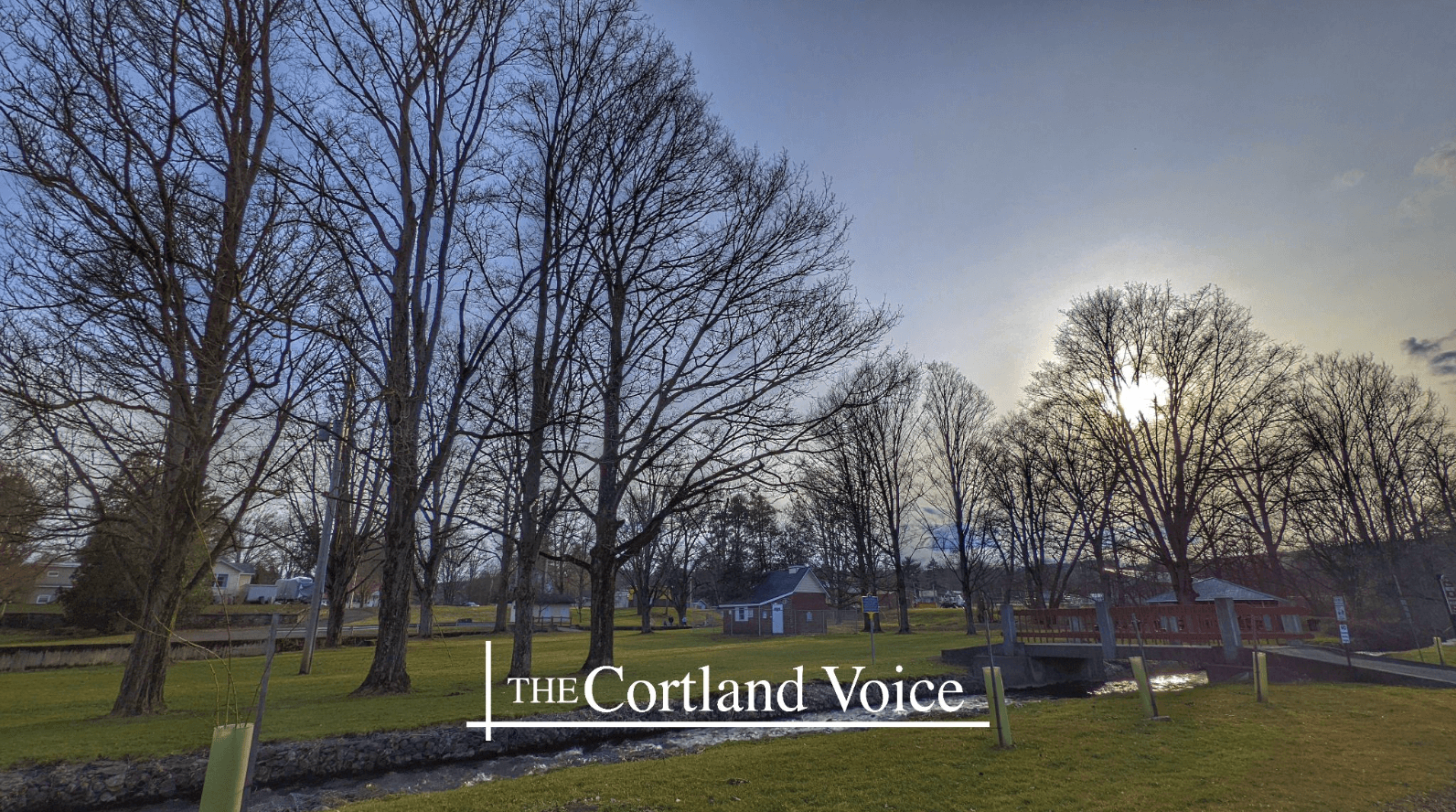