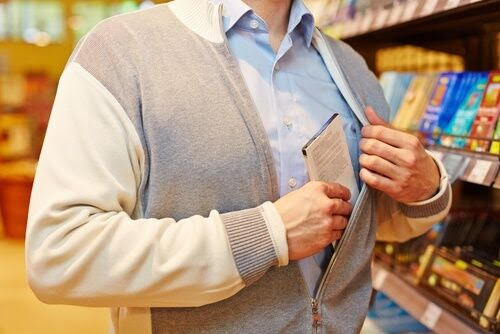 Multiple individuals stole items from the Walmart store in the town of Cortlandville late last week, according to Cortland County Sheriff’s Office reports.

Bryan R. Howe, 32 of Cortlandville, failed to pay for items and also damaged merchandise in the Walmart on Oct. 27, the report noted. Howe was arrested at a separate location and charged with petit larceny and fourth-degree criminal mischief (Both Class-A Misdemeanors).

Alene D. Heath, 52 of Cortland, not only stole merchandise from Walmart on Oct. 28, she also violated a trespass order that was issued by the store in terms of being on their property, the reports stated. Heath was arrested and charged with third-degree burglary (a felony) and petit larceny (a misdemeanor).

Dakota K. DeHullu, 21 of the town of Marathon, had “passed all points of sale without rendering payment” for merchandise, according to a report. DeHullu was arrested on Oct. 29 and charged with petit larceny (a Class-A Misdemeanor).

Each individual was arraigned, released on appearance tickets and now due to appear in Cortlandville court at later dates. 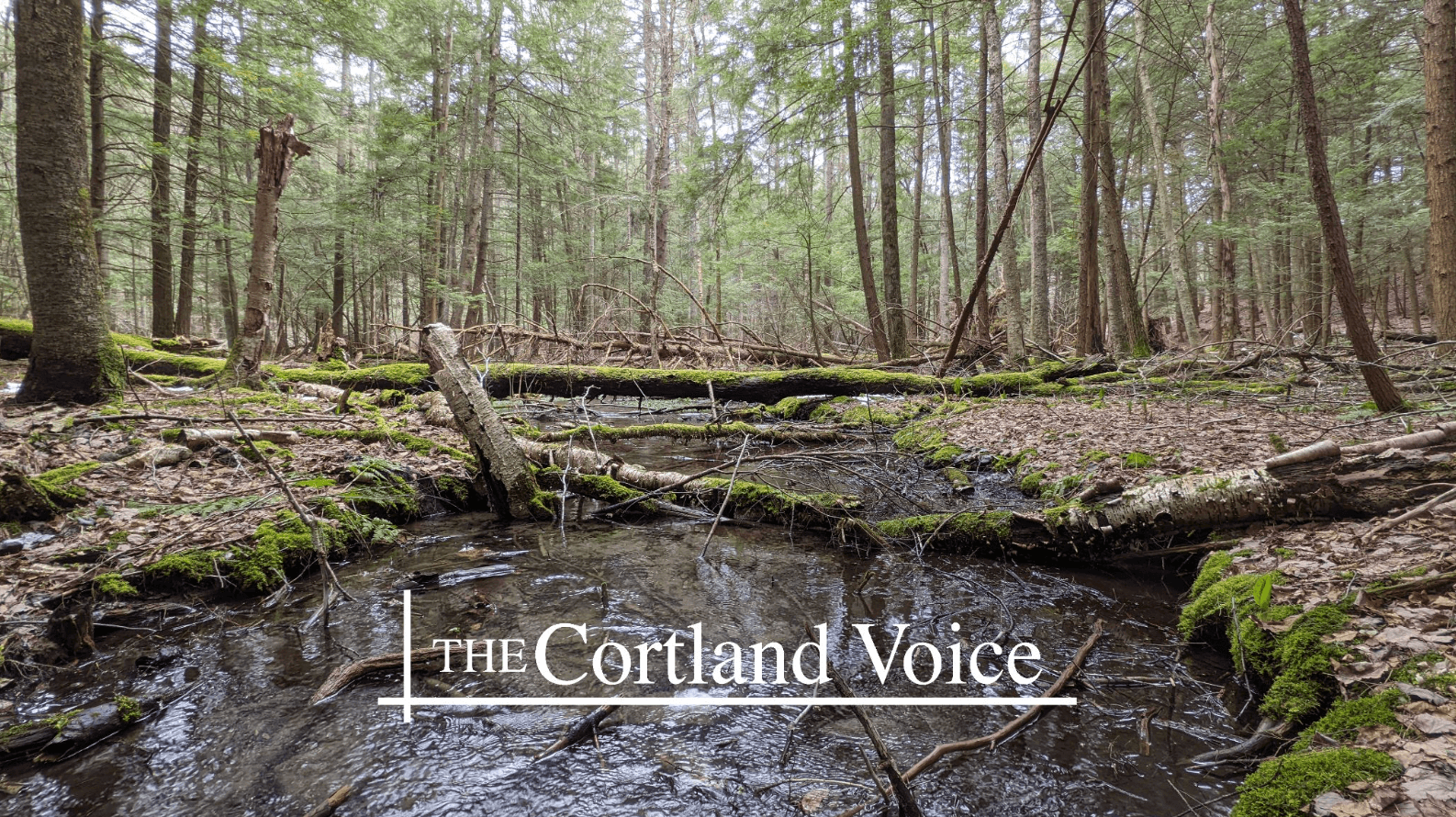 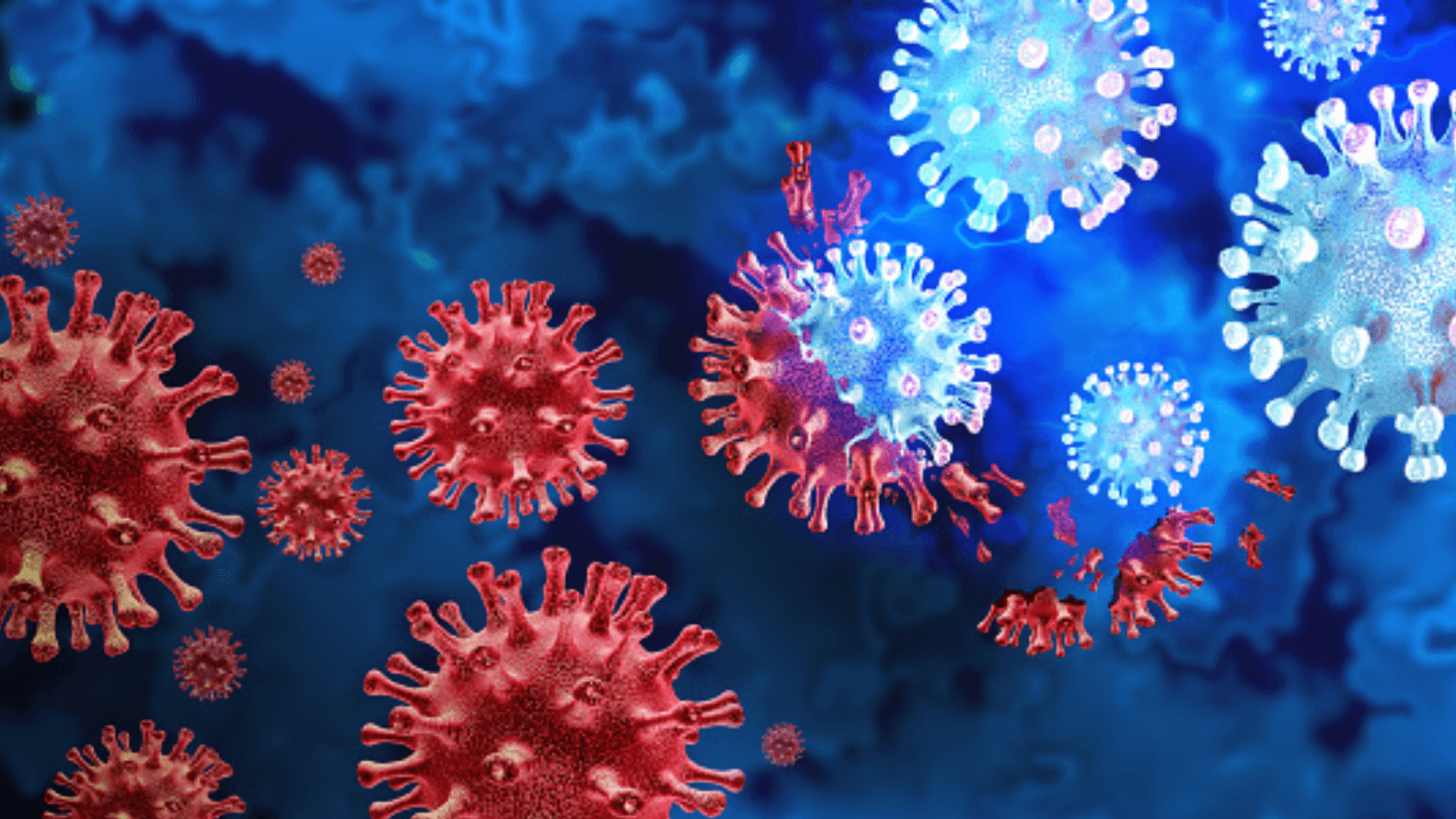