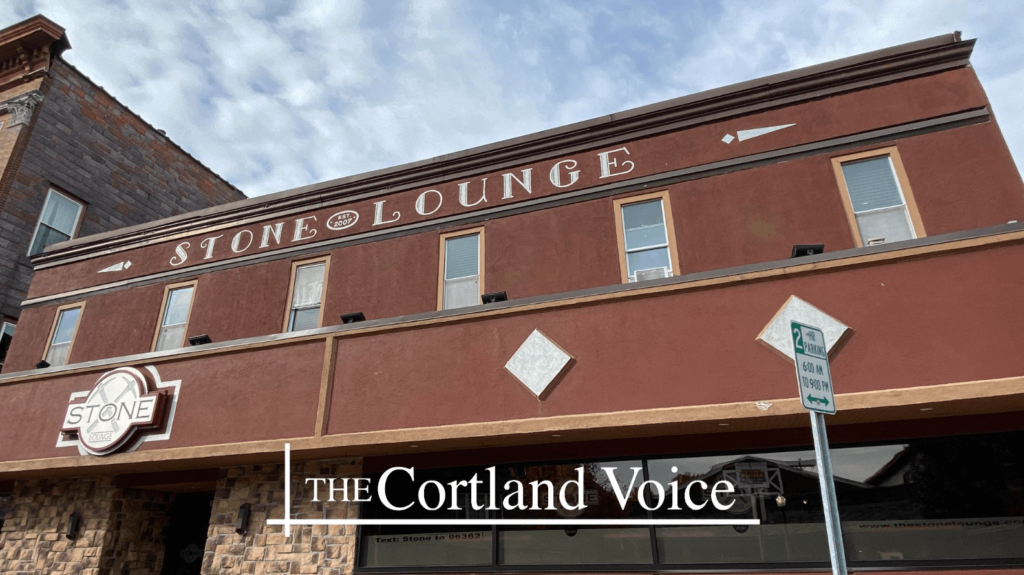 The Stone Lounge on Main Street in the city of Cortland. (Photo Source: Kevin L. Smith of The Cortland Voice).

The New York State Liquor Authority (SLA) recently issued a notice of pleading to the owners of The Stone Lounge on Main Street in the city of Cortland – and the owners have less than two weeks to respond.

Fuller’s Tavern of Cortland, Inc., owners of The Stone Lounge have on or until Nov. 15 to plead to the charges they are facing following an emergency liquor license suspension last week and a raid for underage drinking that occurred on Oct. 19.

It’s the second time The Stone Lounge has had an emergency suspension of its liquor license in the past five years.

The right to a hearing could be held if the owners promptly respond to the notice. As of Nov. 2, the SLA has not received a response from the owners, according to an email sent to The Cortland Voice.

According to the notice of pleading, once the deadline passes The Stone Lounge’s emergency liquor license suspension could expand to either further suspension, cancellation or revocation of its license.

If the owners do not plead on or before Nov. 15, it will be deemed a no-contest plea, the notice stated. The owners’ right to a hearing will also be waived, and if the decision is made to revoke the license the owners could lose it for up to two years.

Back on Oct. 19, the Cortland police assisted the SLA and the Department of Motor Vehicles in raiding The Stone Lounge for underage drinking.

According to a release by the SLA, 90 individuals were inside the bar and only 13 were over 21-or-older. The 77 other individuals were cited for possession of a fake identification or for using someone else’s ID. The SLA obtained affidavits from 13 of the individuals admitting to consuming alcohol, seven of which were only 18 years old, with 12 stating they purchased from the bartender without showing ID.

On Oct. 24, the SLA charged The Stone Lounge with multiple violations of the Alcoholic Beverage Control Law, including selling alcoholic beverages to a person or persons under 21, failure to have trained, licensed security guards at the door in violation of their approved method of operation, failure to maintain adequate and accurate records of business transacted on the licensed premises, and failure to supervise. 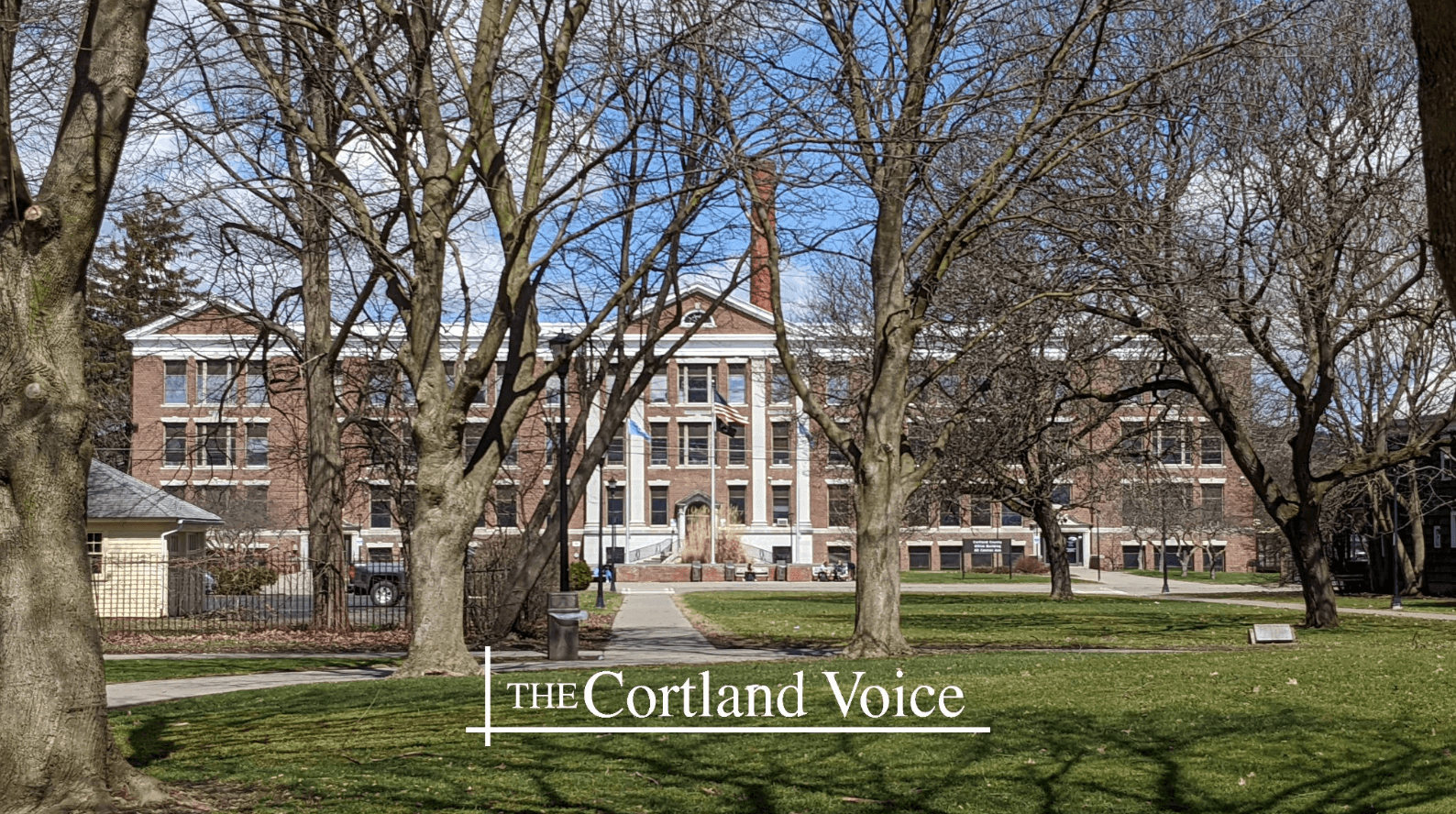 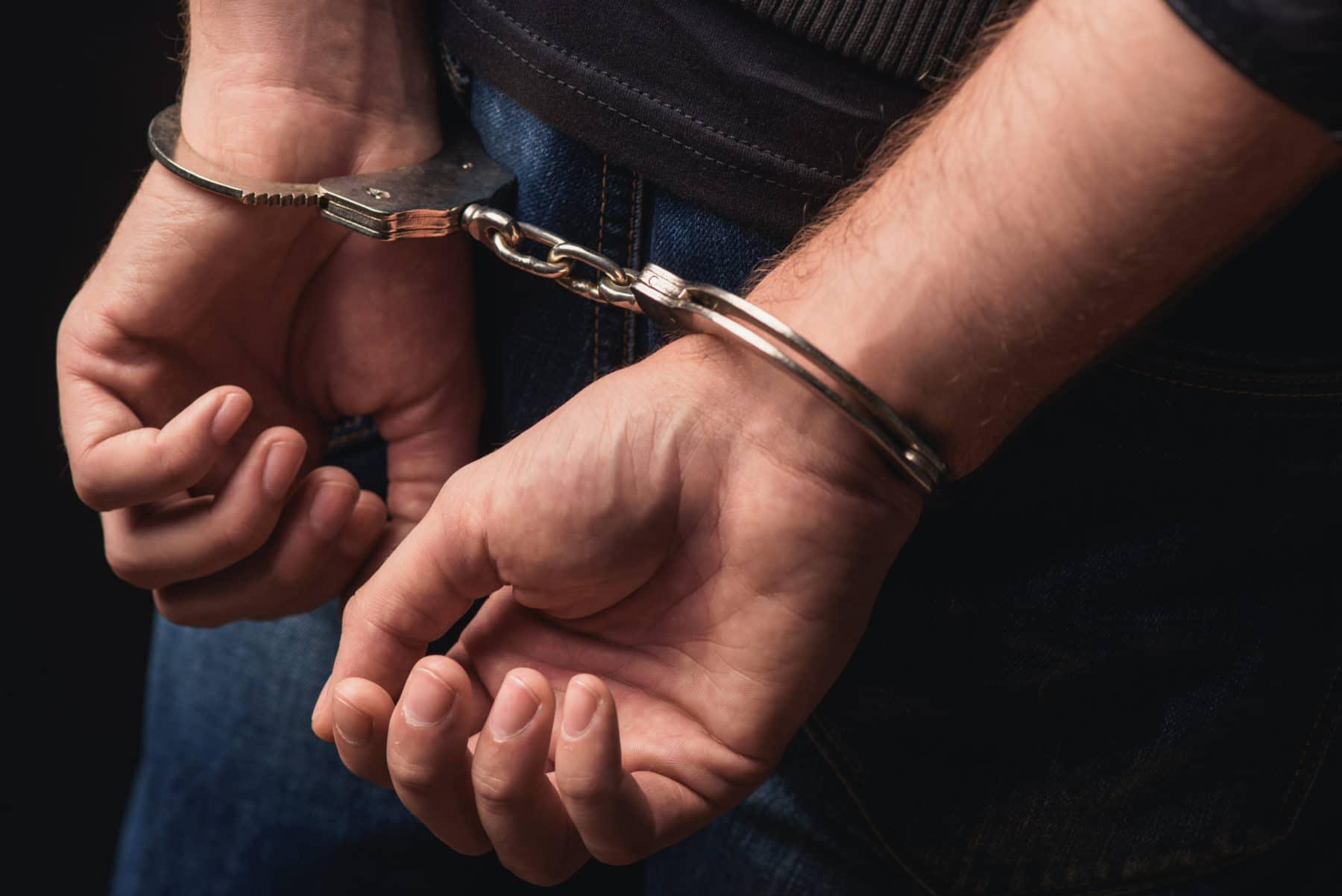