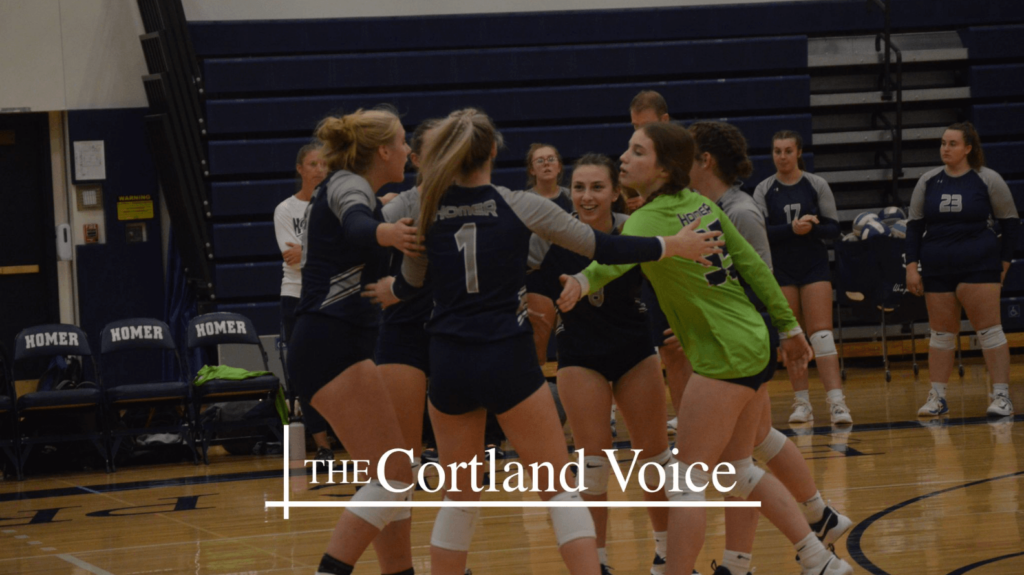 The third seeded Homer Lady Trojans lost a close match against second seeded Marcellus in the semifinal round of the Section III Class B Playoff Tournament Wednesday night.

The Lady Trojans lost the match in five sets at Marcellus High School.

Here is a score breakdown of last night's game:

With the loss, Homer ended their season with an overall record of 10-7.

Marcellus will play in the sectional finals at Chittenango High School this Friday (November 4th) against top seeded Westhill. The match is scheduled to begin at 5:30pm. 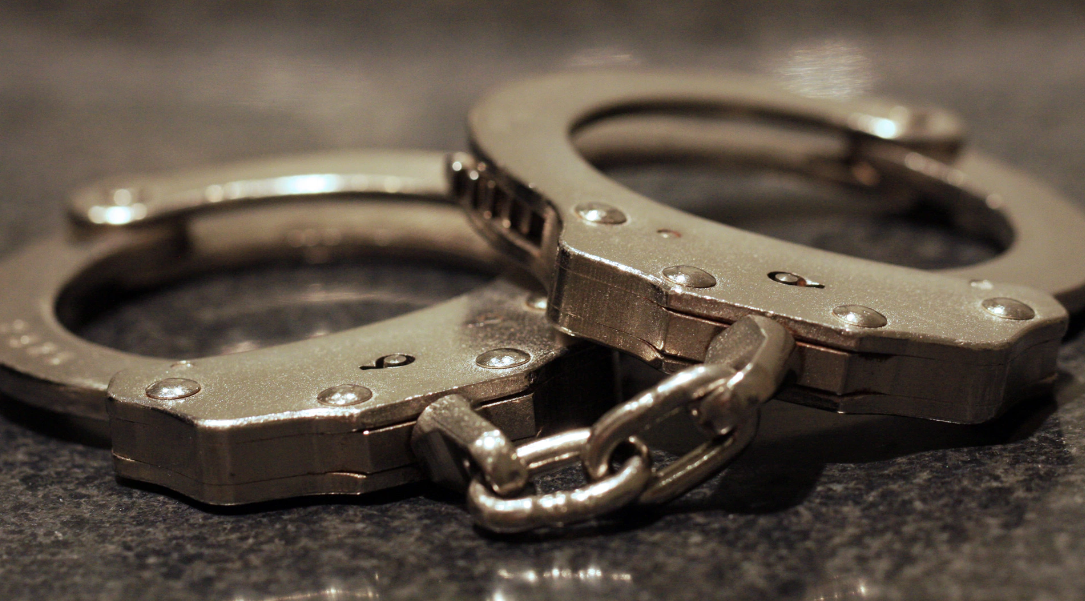 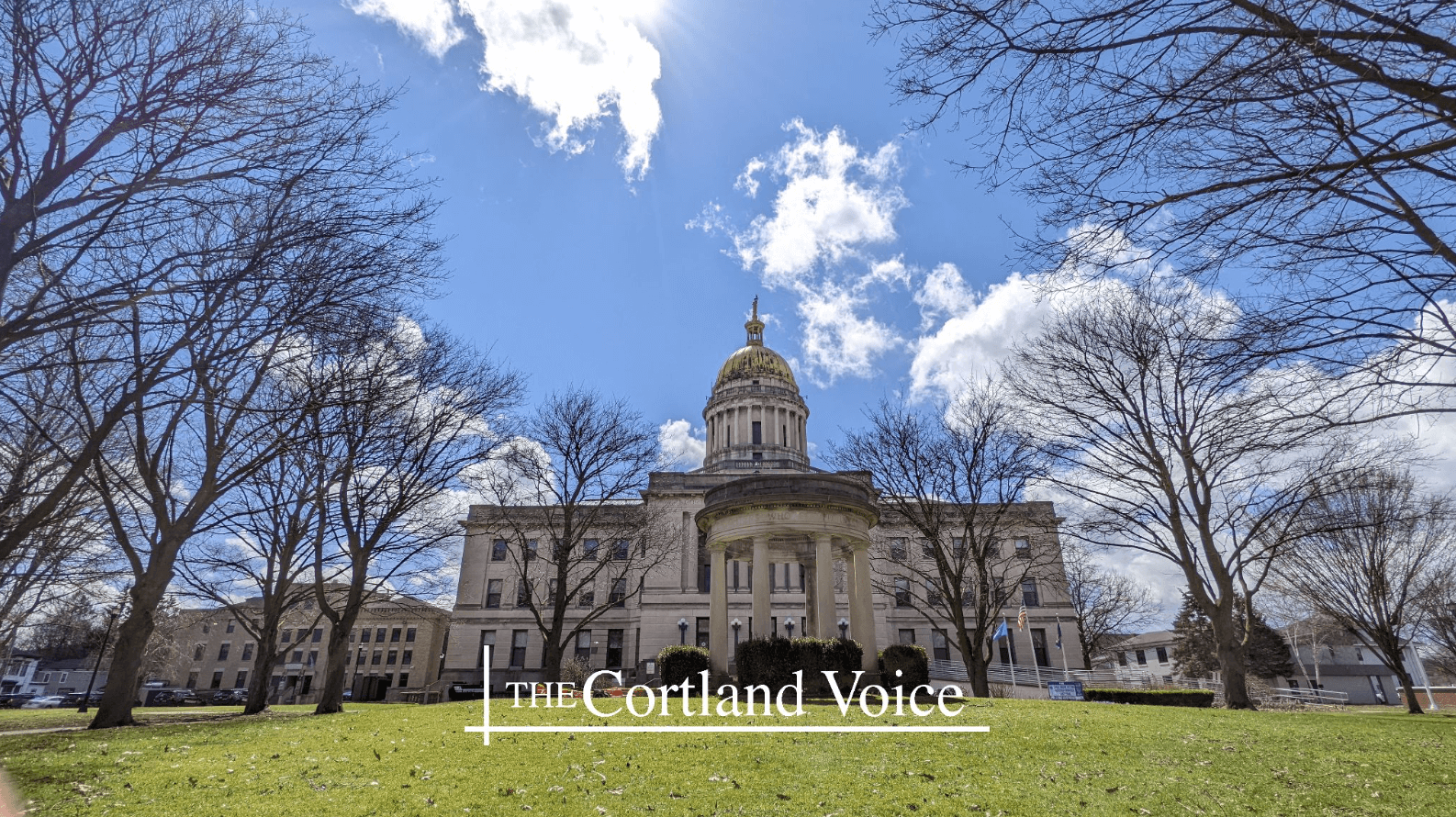