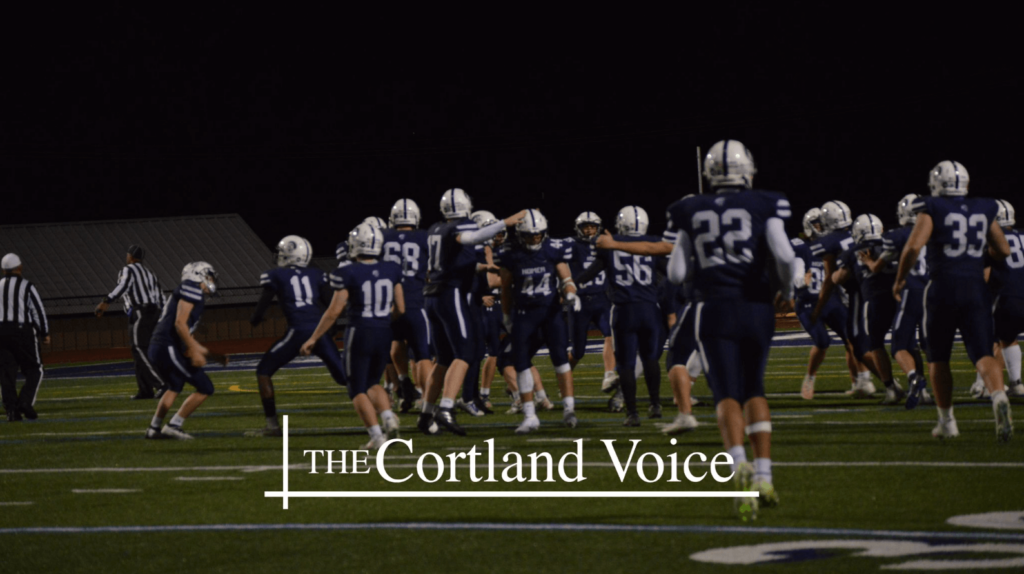 The second-seeded Homer varsity football team (7-1) is set to face third-seeded Camden (7-1) at home in the Section III Class C semifinal round at 7 p.m. later today.

The winner of this game moves on to the Class final at 3 p.m. next Sunday at the JMA Wireless Dome, where they will face either top-seeded Indian River (9-0) or ninth-seeded Central Valley Academy (5-4).

Last week, the Trojans beat seventh-seeded Oneida, 46-0, in the sectional quarterfinals. Also in the quarters, the Blue Devils topped sixth-seeded Chittenango by a score of 44-21.

The last time Homer and Camden met was during the 2013 season. The Trojans won 41-14 in that game. 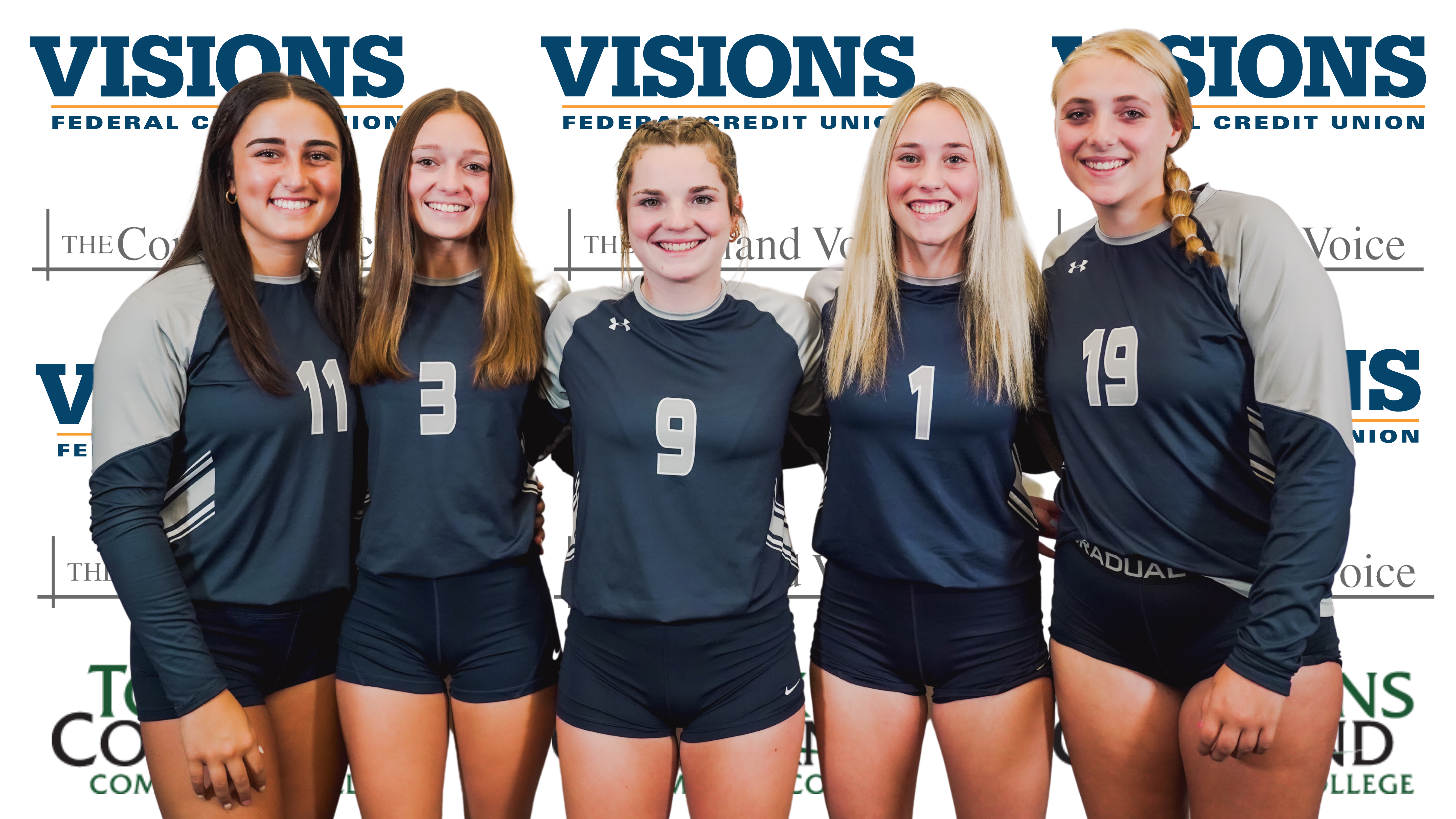 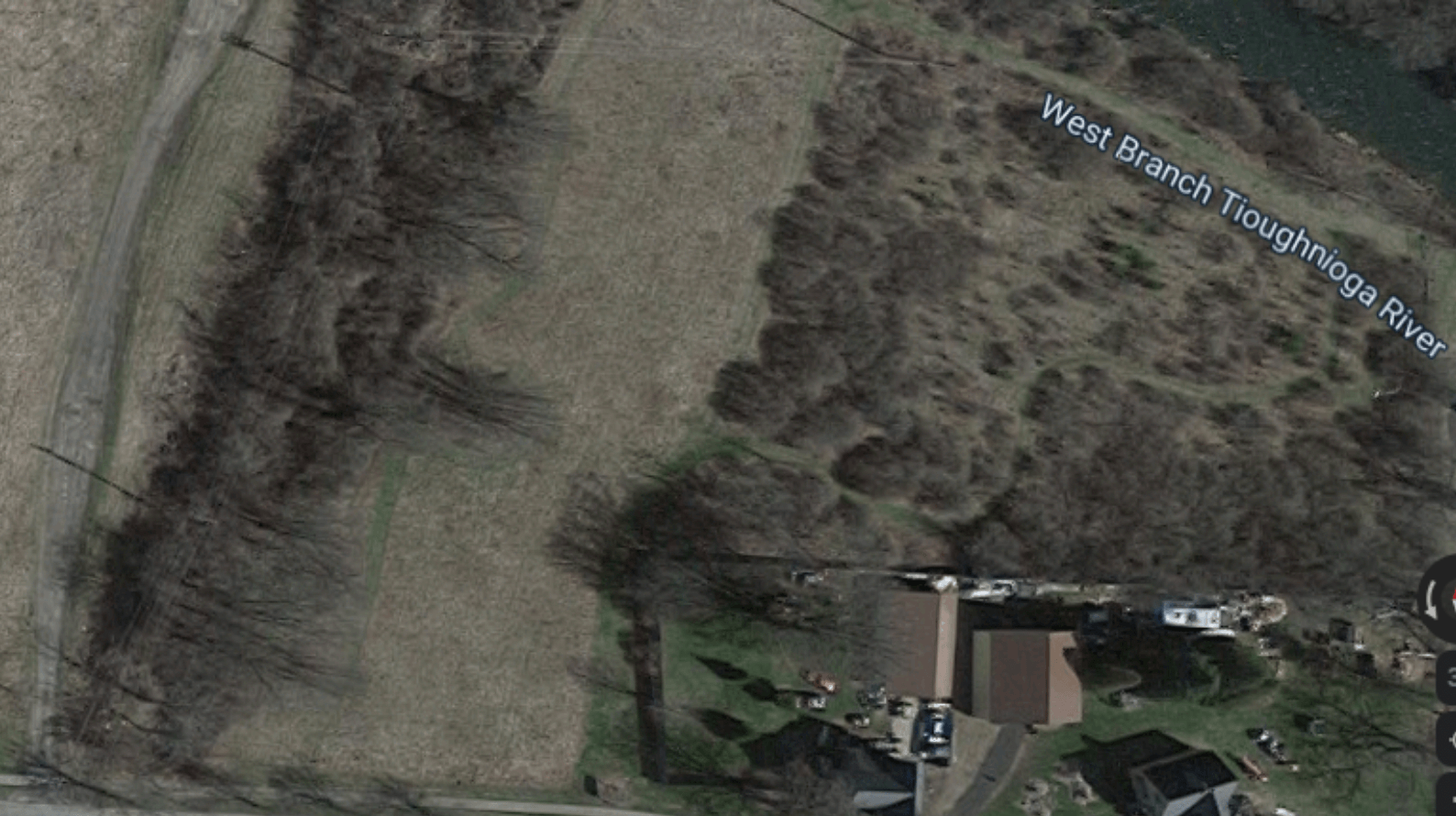