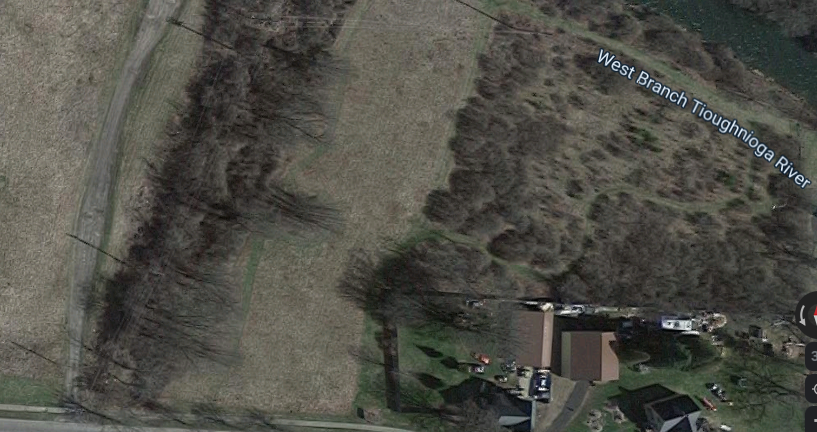 The site on River Street where the Cortland Housing Assistance Council is proposing an affordable senior housing facility. (Photo via Google Maps).

An affordable senior housing facility is being proposed in the city of Cortland, which was announced at Tuesday’s Common Council meeting.

The Cortland Housing Assistance Council, or HAC, is proposing a 53-unit, 3-story building in an open space on River Street.

“It’s affordable housing, not subsidized housing,” said Shawna Grinnell, the HAC’s executive director. The facility would be available to those 62 years-of-age or older. 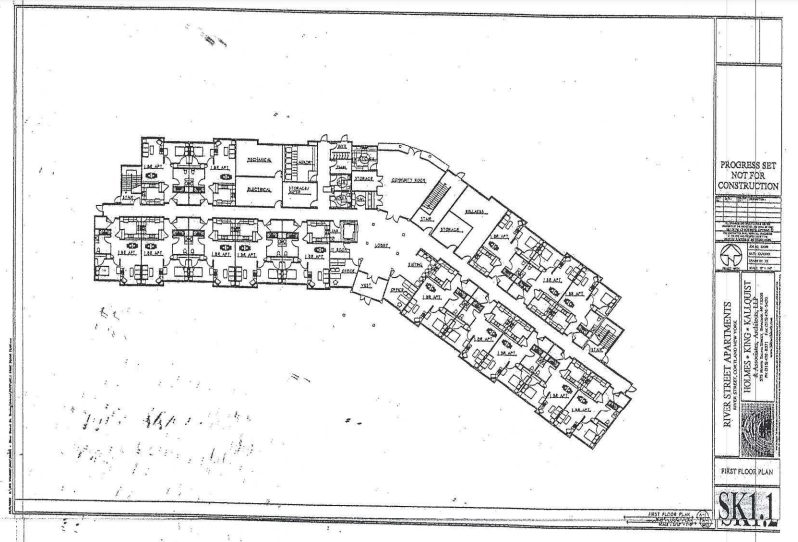 A rendering of the proposed affordable senior housing facility on River Street in the city of Cortland. (Rendering via the Cortland Housing Assistance Council).

According to Grinnell, the HAC has been looking into affordable senior housing “for many years.”

“It’s always been one obstacle after another,” she added. HAC currently has 43 units of affordable housing on Maple Avenue and Pomeroy Street in the city.

Once the site on River Street was discovered, Grinnell said, the pieces of a potential project “fell into place.”

“There is definitely an overwhelming need for affordable housing for seniors,” Grinnell noted, based on a market study that was done revolving around senior housing.

HAC has put together a team of individuals vital to the project, including:

At Tuesday’s meeting, Grinnell requested a letter of support from the city to be attached to an application for the New York State Homes and Community Renewal. The funding source provides assistance for low income housing tax credits, the senior housing fund program and other possible initiatives.

The application to request funding from this source, Grinnell said, is due by Dec. 6 and will aid in covering costs for the proposed senior housing facility.

The Common Council voted 6-0 for the city to write a letter of support for the application. Councilperson Troy Beckwith (D-7th Ward) chose to abstain, noting a need for further discussion before decisions are made.

“Based on the demographics that I’ve seen across New York State, there’s a number of folks that are in that population and it’s growing,” said councilperson Seth Thompson (D-5th Ward), noting his support for the project.

Grinnell mentioned once the project comes to fruition, HAC plans to hire a property manager who will be at the facility for 40 hours-per-week, and hire an on-call maintenance supervisor.

Further details on the affordable senior housing facility project remains to be seen. Grinnell noted the HAC plans to present the project to the city planning commission and the Cortland County Planning Board this month. 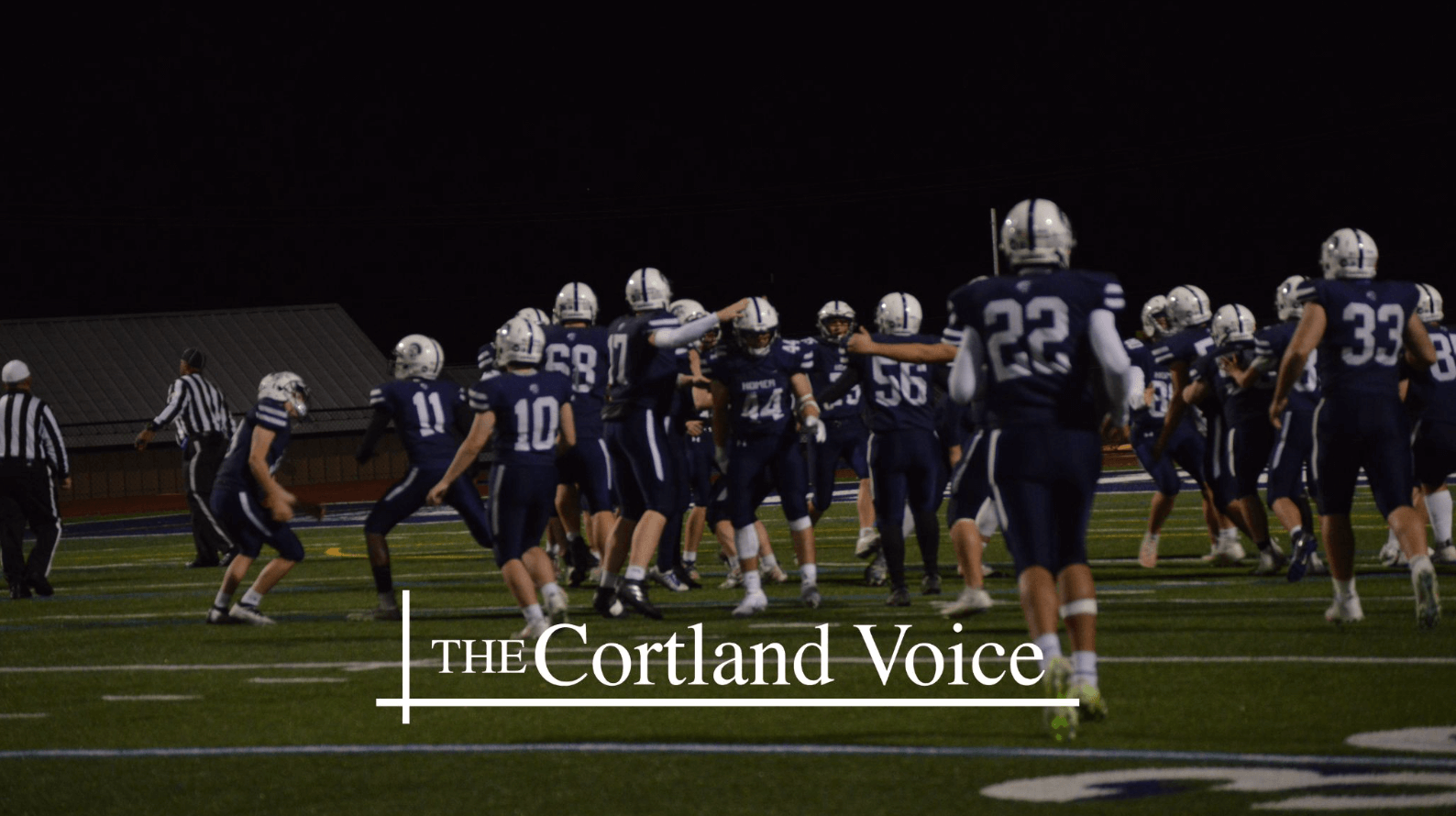 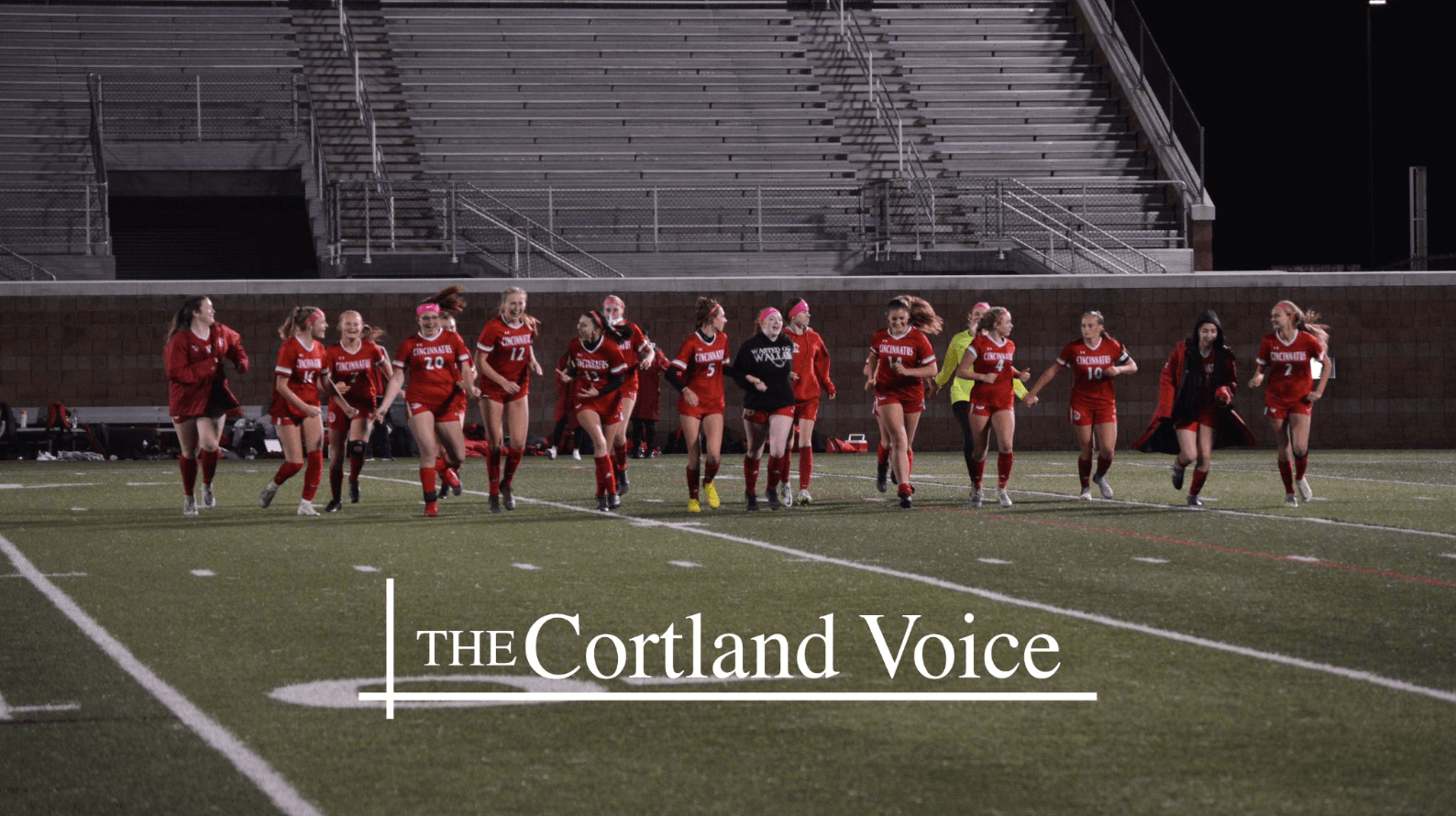