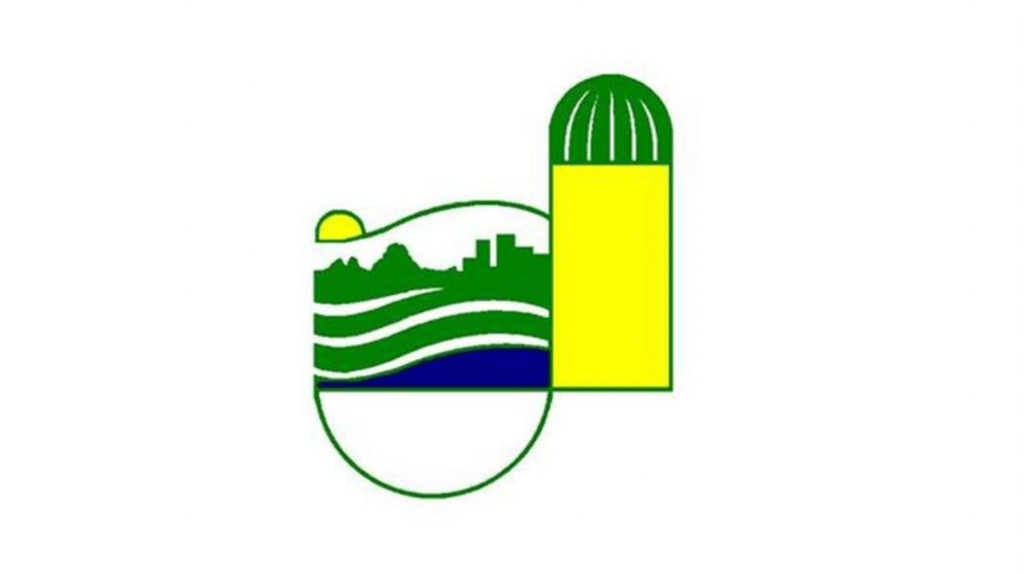 After calls from the public to increase funding for Cortland County Soil and Water Conservation District (SWCD) at the 2023 budget public hearing in October, legislators unanimously approved an additional funding proposal of $11,000 last week.

Additional funding, SWCD Manager Amanda Barber said at Thursday’s Agriculture, Planning and Environmental Committee meeting, could help with field equipment replacement and digital infrastructure upgrades. Since a budget cut in 2020, the SWCD lost a technical position as well as a part-time clerk position. The department also has one additional vacancy unrelated to funding.

Barber said she currently relies on soft funding and grant funding to pay for staff costs at times.

Annually, the department brings about $2 million in grant funding, she added.

“We have to make sure we can provide the match,” Barber said, noting that the match varies. Sometimes it can be a 25-percent match, while some other times it can be 50 percent or a lower 12.5 percent.

The entire Legislature will vote on this measure at their November meeting. 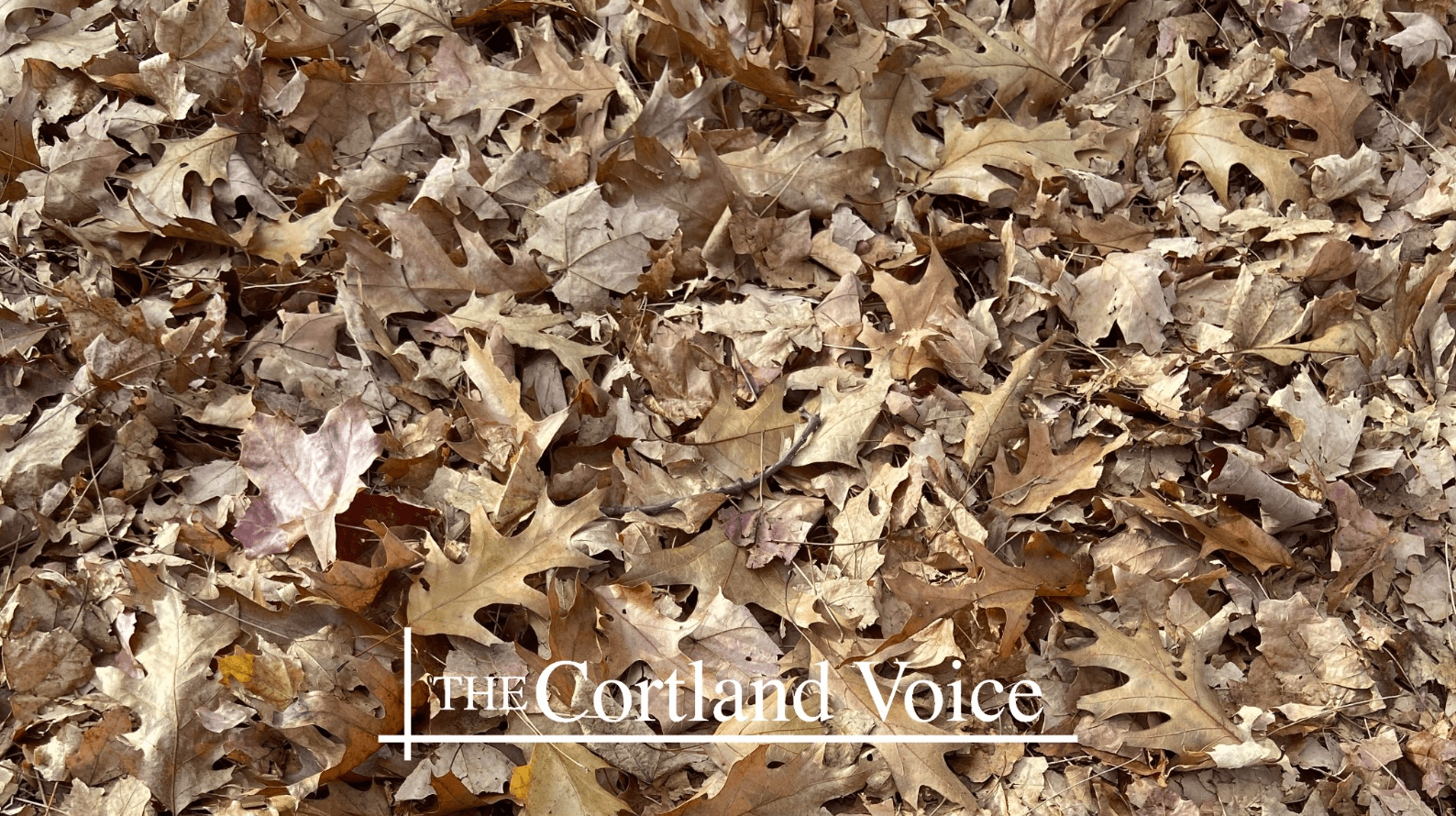 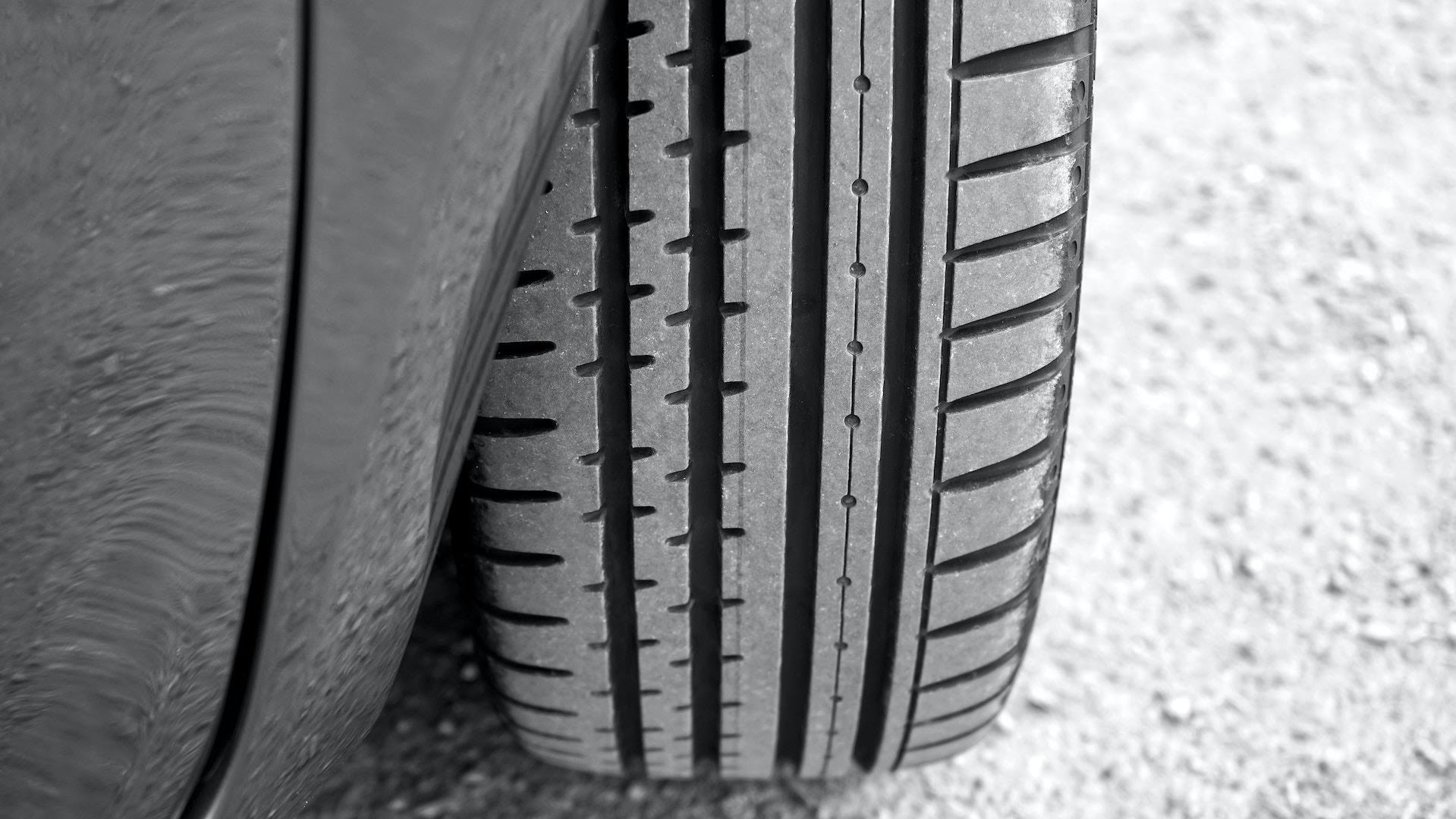