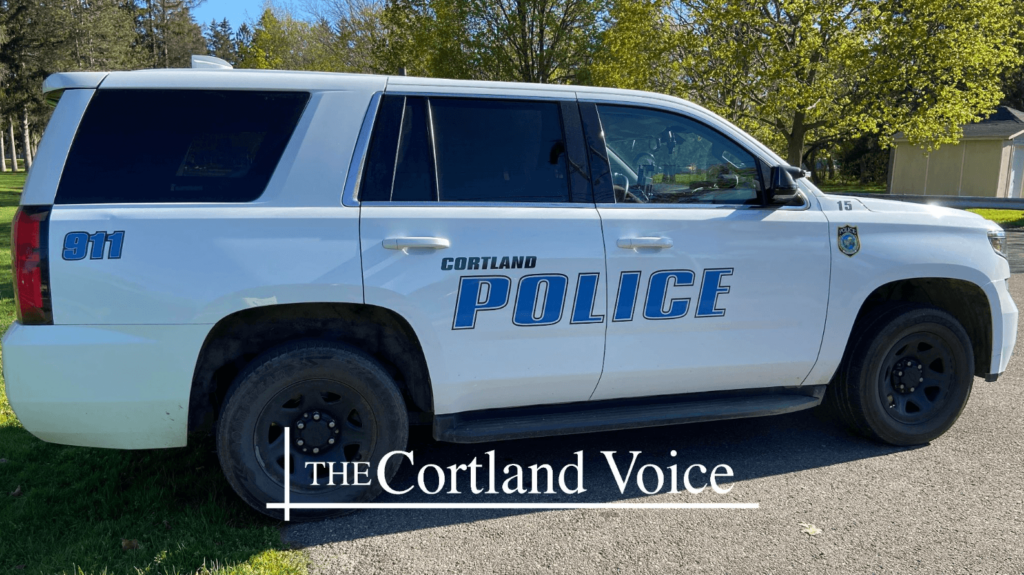 A Cortland man is facing multiple charges following an alleged ‘domestic incident’ on Sunday, according to a city police report.

The report stated that Brenden I. Stillman, 19, allegedly engaged in a “verbal and physical” domestic dispute with a 19-year old female. Stillman allegedly “shoved” the female victim, and “smashed” two ceramic bowls and “pulled” a bedroom door off its hinges.

Stillman was arrested in the early morning hours of Sunday and charged with fourth-degree criminal mischief (a Class-A Misdemeanor) and second-degree harassment (a violation).

Stillman was arraigned and released on one’s own recognizance. He is scheduled to appear in city court at 9 a.m. Dec. 7. 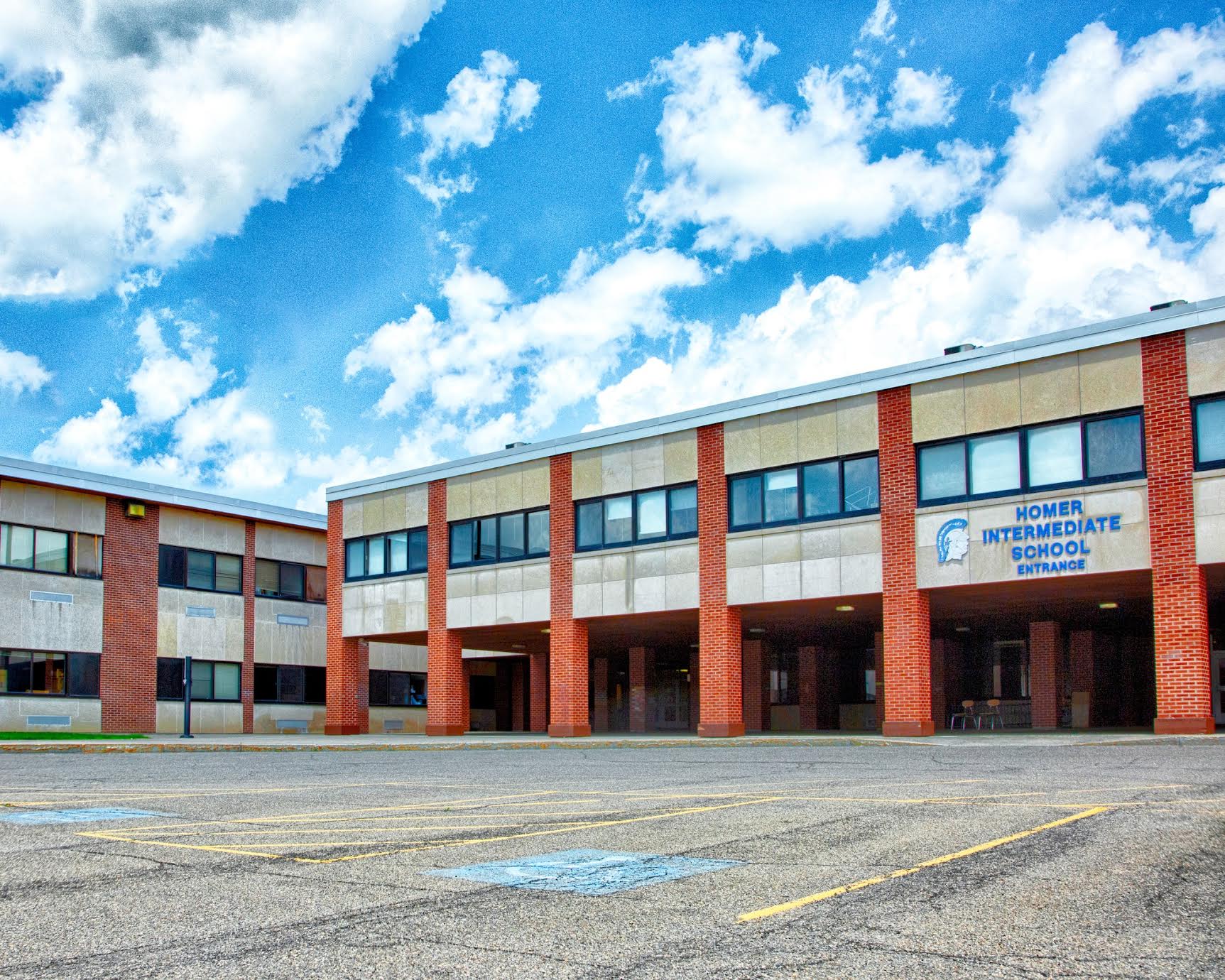 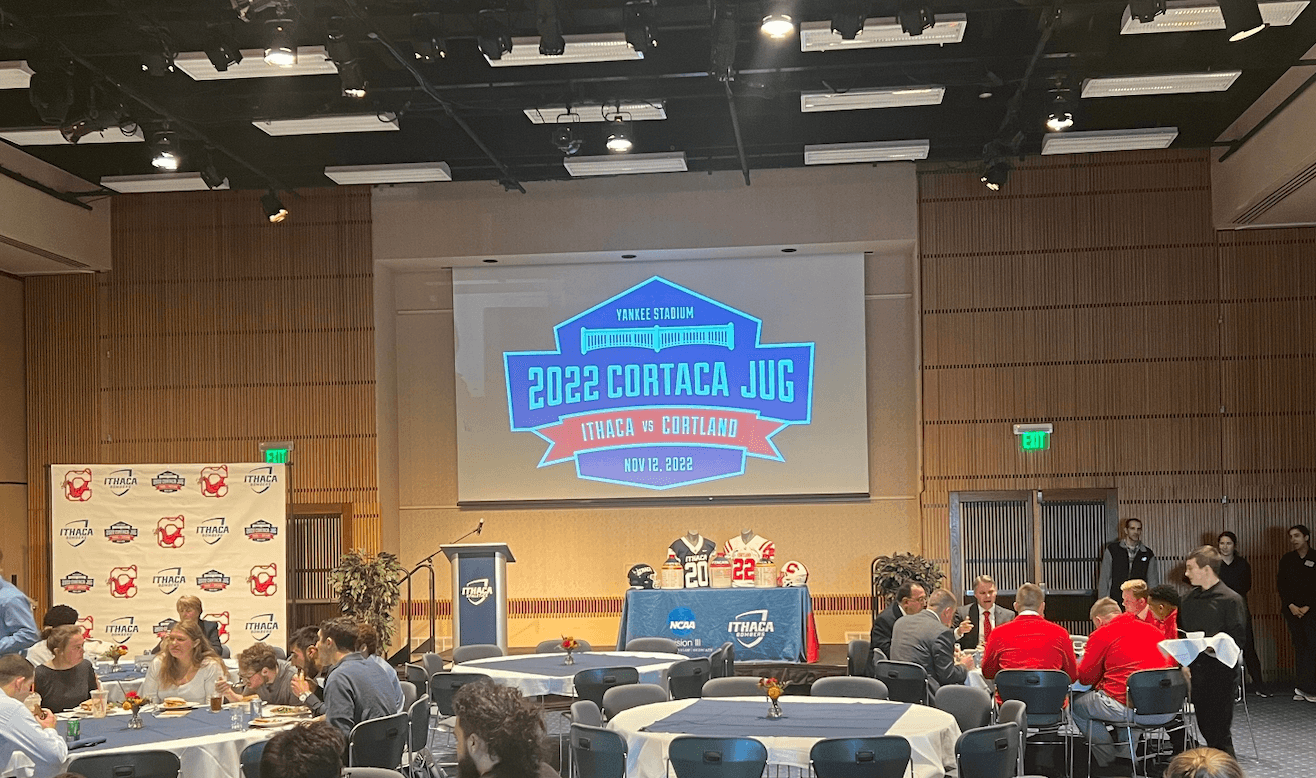