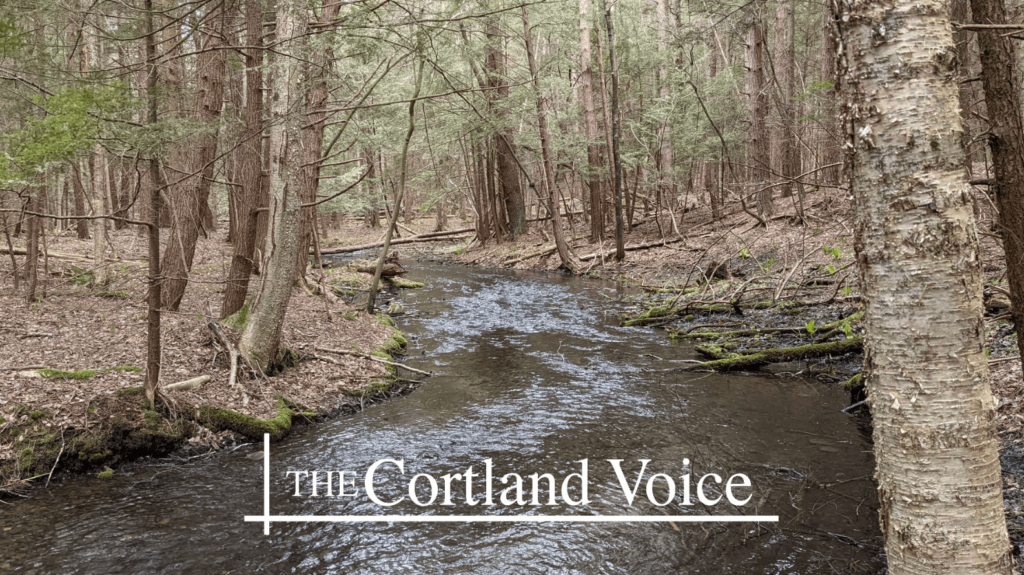 The remains of Tropical Storm Nicole will pass through the region today with two waves of rainfall.

The first batch of rain will move north into the area this morning. Steady rain is expected through the midday and first half of the afternoon. Rainfall amounts for this first wave should be between 0.5 and 1 inch.

Later in the afternoon, dry air will wrap around the low pressure center and into our area. This should bring an end to the rain for a time. Temperatures will rise into the low 60s during this time and may even reach the mid 60s early in the evening hours.

Some blustery winds will accompany the lull in precipitation, with south-southeast winds around 10 mph and gusts just under 30 mph.

Rain will move back in late in the evening hours and continue through the overnight. At some point, likely a few hours before dawn, a band of heavy rain will move through. The downpour will not last too long, but could produce some minor poor drainage flooding.

Most of the rain should be over by early Saturday morning. Rainfall totals will range from a low of around an inch, to a high of locally over two inches.

Saturday: A few showers, especially late. Mostly cloudy. Temperatures steady in the low 50s much of the day.

Sunday: Mostly cloudy with some scattered rain and/or snow showers. Morning lows in the low 30s. Afternoon highs around 40.

Monday: Maybe an early flurry. Then, rather cloudy. Morning lows in the mid 20s. Afternoon highs in the mid and upper 30s. 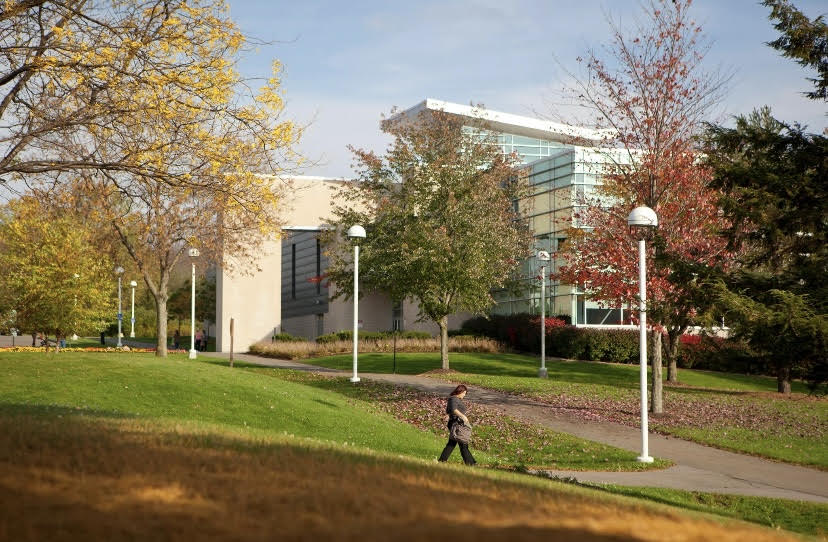 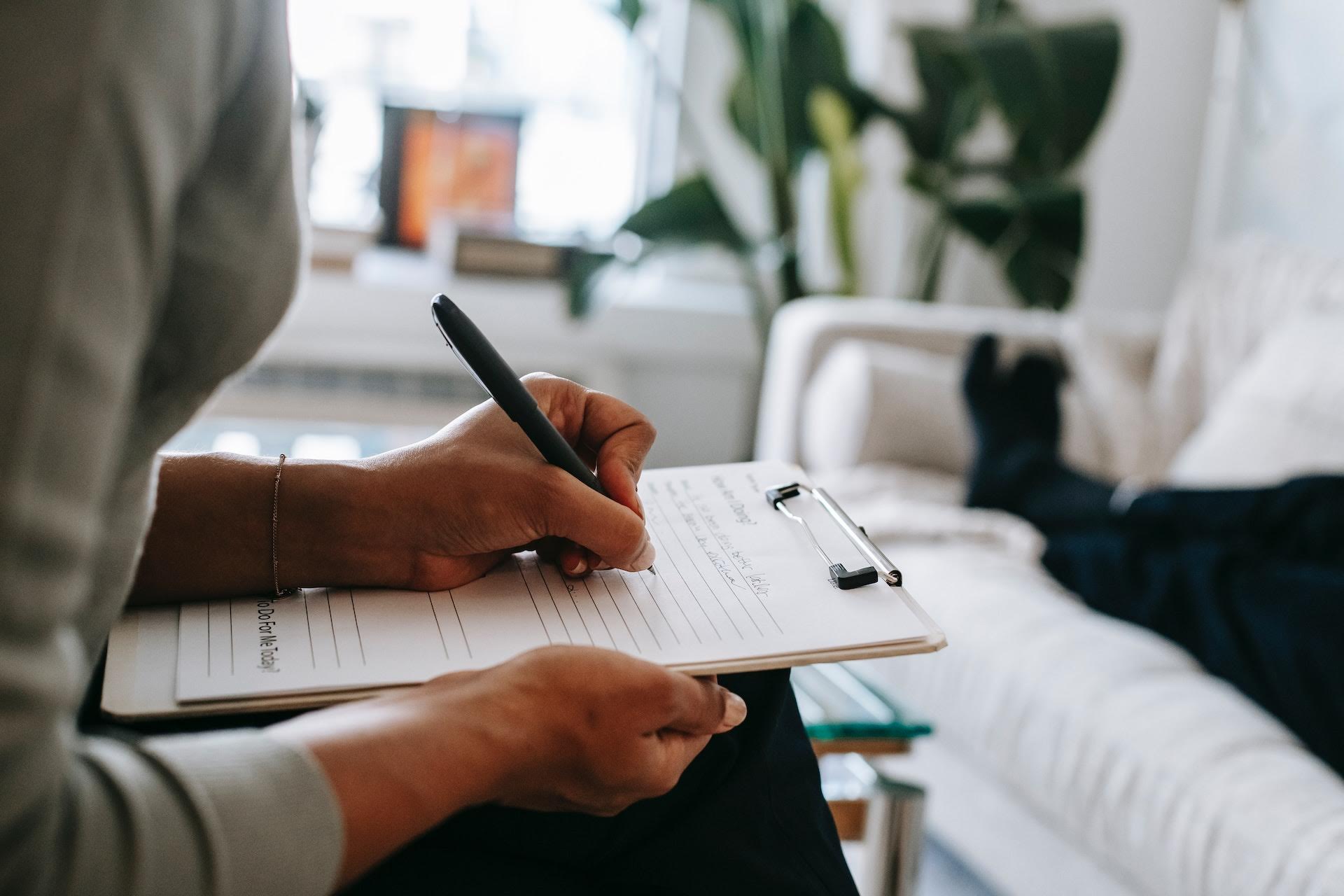