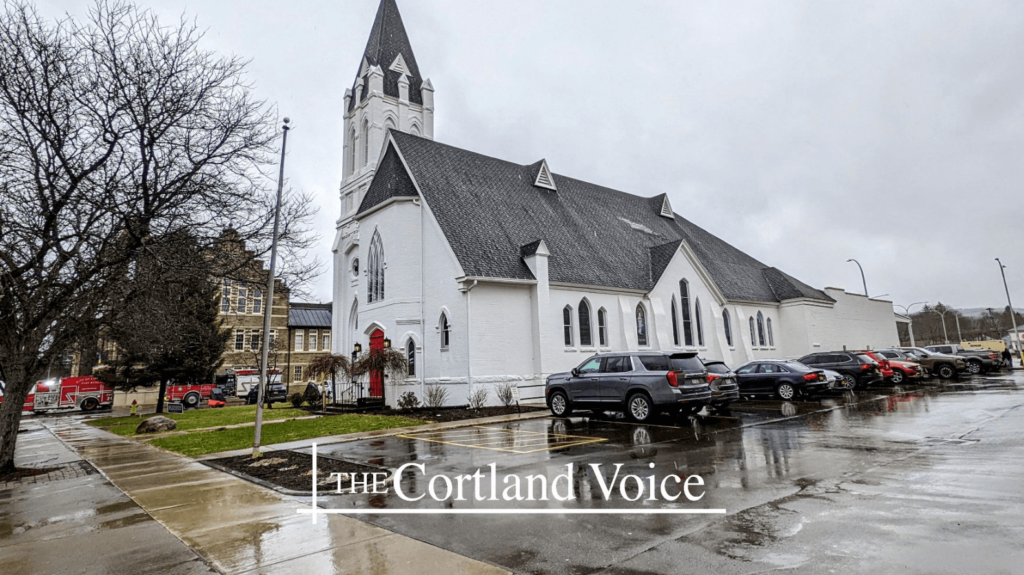 Blustery northwest winds will import cooler air into the region and lead to some scattered lake effect precipitation.

With plenty of cold air aloft, much of the precipitation that falls today may do so as snow. Some spits of rain may also mix in, especially from the late morning through the mid-afternoon.

The precipitation will be hit-or-miss and on-and-off. As individual cells of precipitation move though, it will snow or rain for 10 to 20 minutes, then move on until the next cell moves through.

Between those cells, a few breaks of sunshine will be possible, especially in the midday and afternoon hours.

The northwest winds will blow at speeds just over 10 mph with gusts just under 30 mph. High temperatures will respond by struggling into the low 40s.

Tonight, lake effect snow off Lake Ontario will become better organized. While a few flurries may make their way into Cortland County, most of the snow should remain to the north.

Still, a light dusting on grassy and other cold surfaces will be possible in the hills of the northern part of the county.

Evening temperatures will quickly fall into the low 30s with overnight lows into the mid 20s.

Monday: Maybe an early flurry. Then, rather cloudy. Morning lows in the mid 20s. Afternoon highs in the upper 30s.

Wednesday: Precipitation likely, possibly starting as accumulating snow in the predawn and early morning hours before turning to rain. Morning lows in the upper 20s. Afternoon highs near 40. 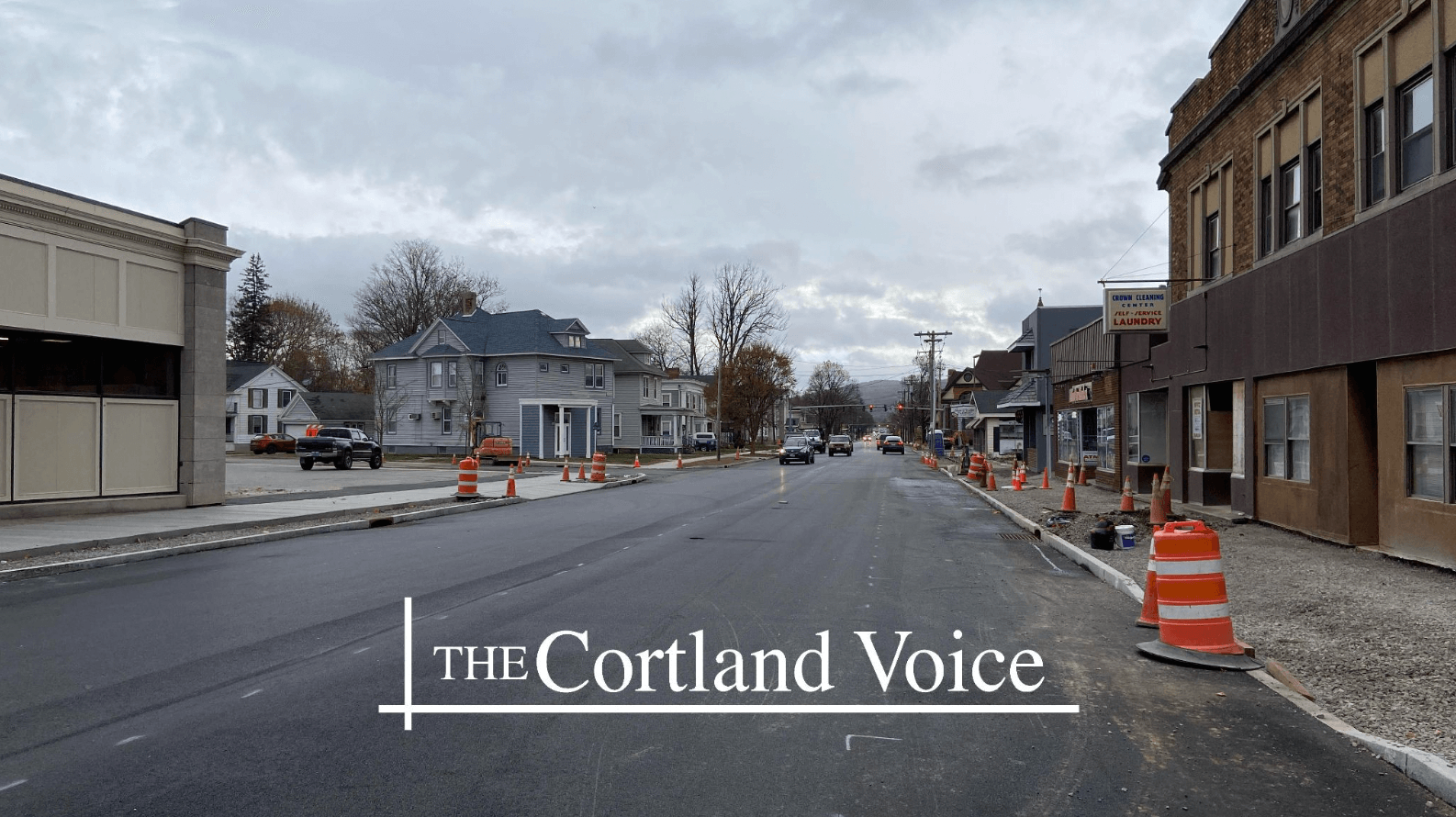 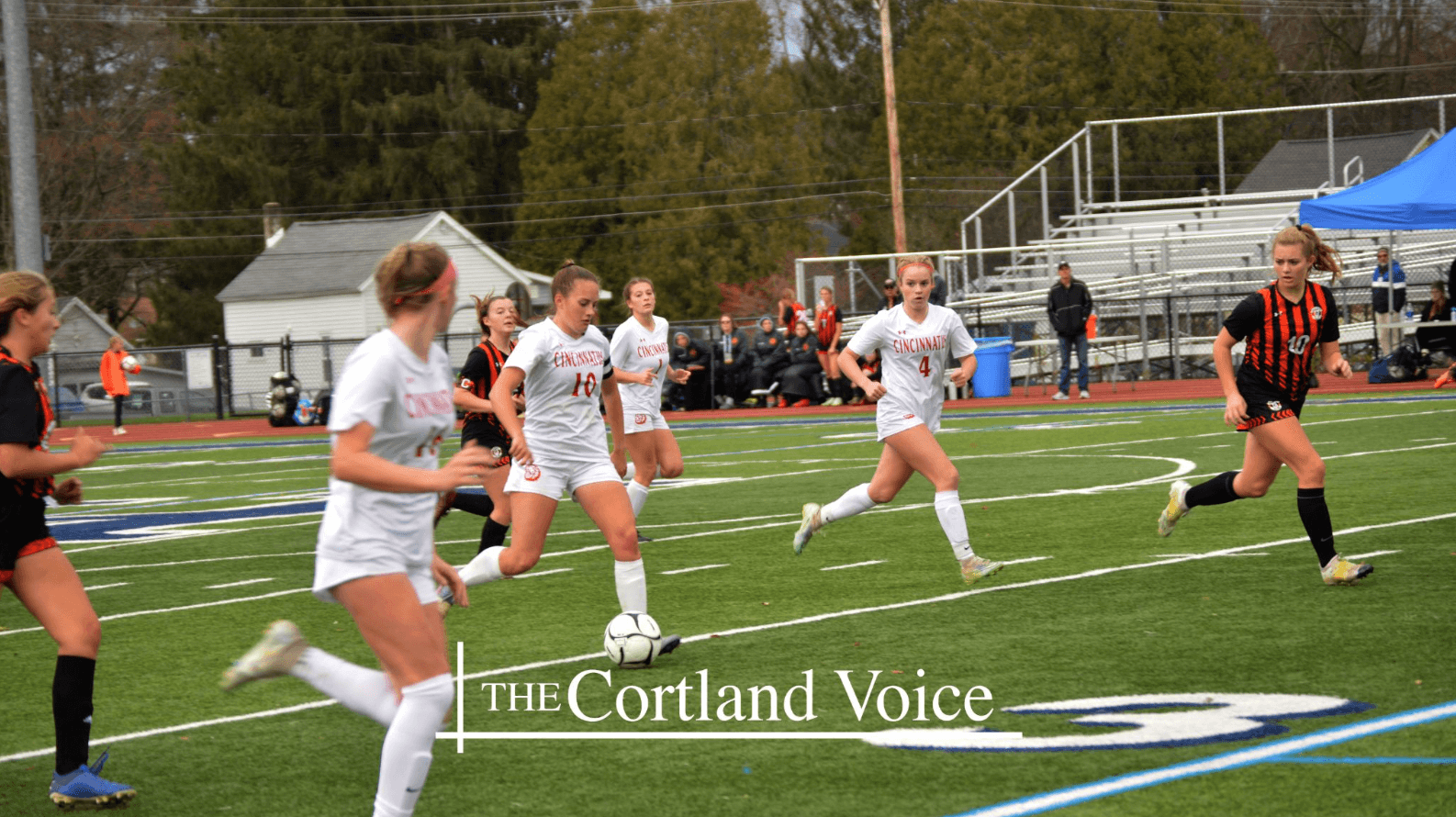