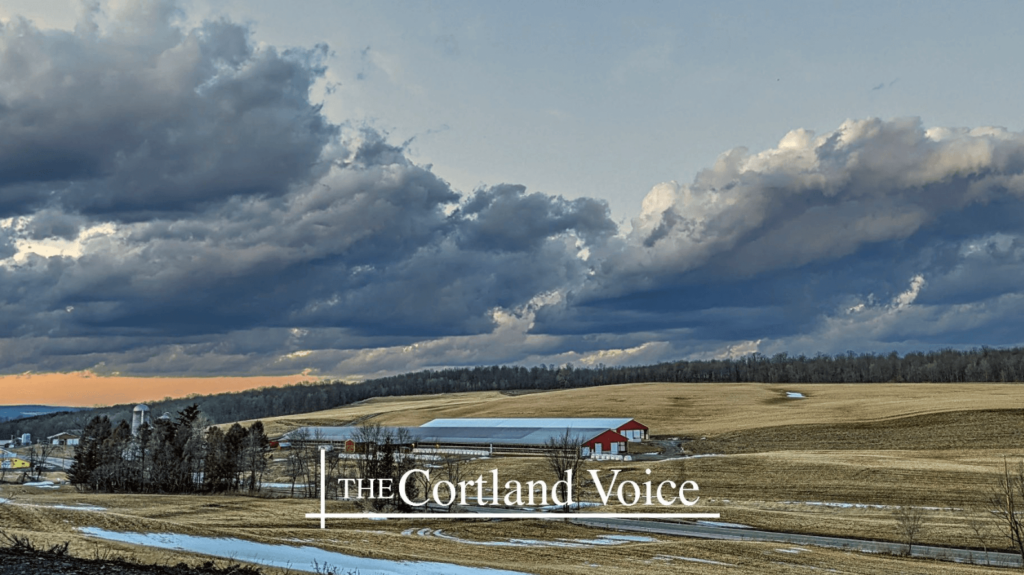 The daytime hours today will be quiet ahead of a weather system that will bring the first widespread snow to the area by this evening.

Skies will be plenty cloudy out ahead of this system. The best chance for a few breaks of sunshine will be early this morning. The clouds will gradually thicken throughout the day.

Winds will be light today, coming in from the east at near or under 5 mph. Daytime gusts will top out under 15 mph.

It will remain cool with highs near or just under 40 degrees. The southern half of the county and the city of Cortland have the best shot at reaching 40 degrees.

Snow will move in during the early evening hours, likely starting between 6-8 PM. The snow will fall steadily during the evening as temperatures fall into the low 30s.

This will lead to some light evening accumulations and perhaps a few slick spots on the roads. The snow will increase in intensity towards dawn Wednesday and could mix with some ice.

This will make for a slippery early Wednesday morning, with snow accumulations ranging from around an inch if icing becomes a factor, to as much as three or four inches if precipitation stays all snow.

Wednesday: Snow, possibly mixing with ice, ending by mid-morning. Then, cloudy with a few spits of rain. Morning lows in the upper 20s. Afternoon highs in the low 40s. 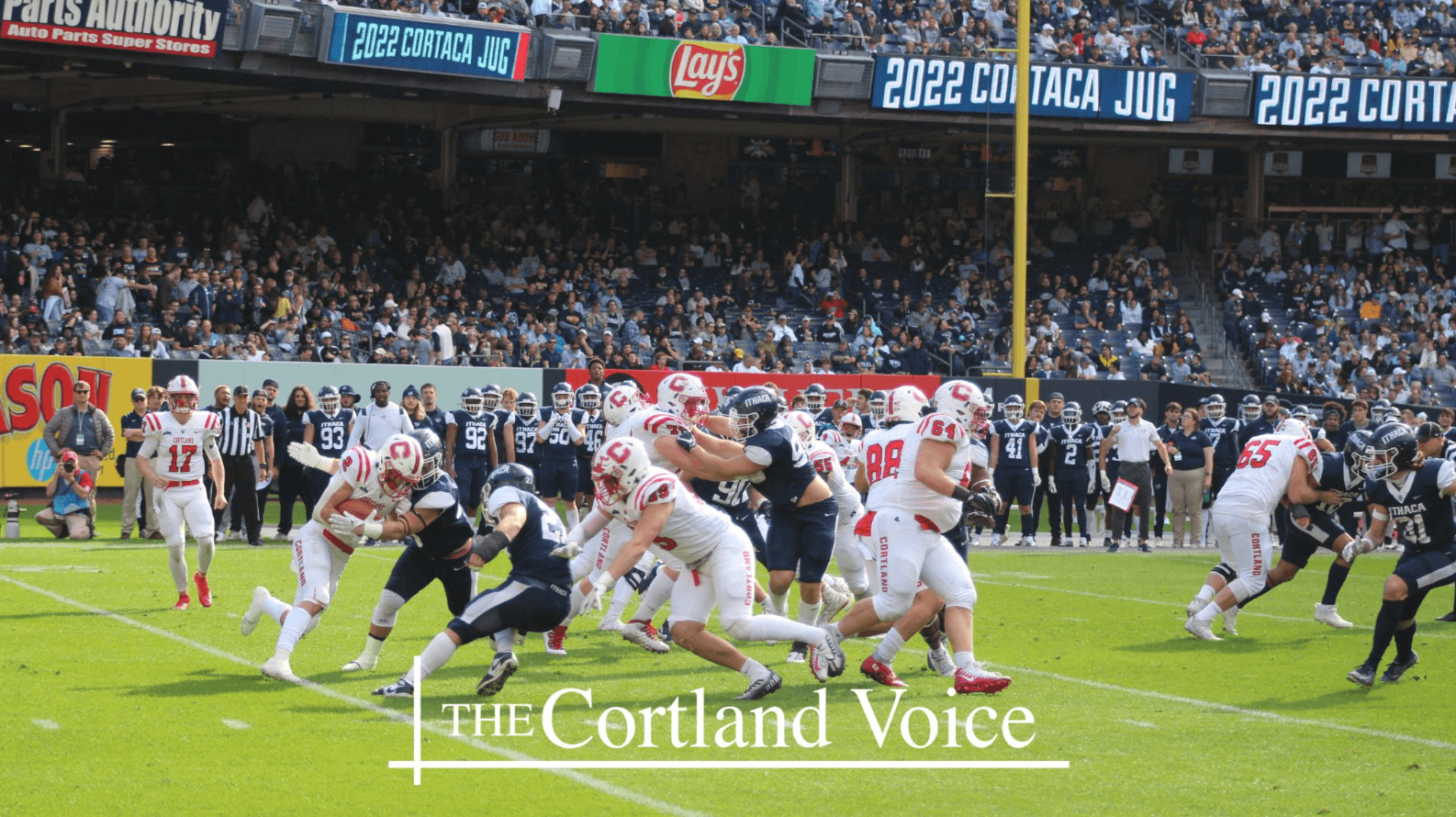 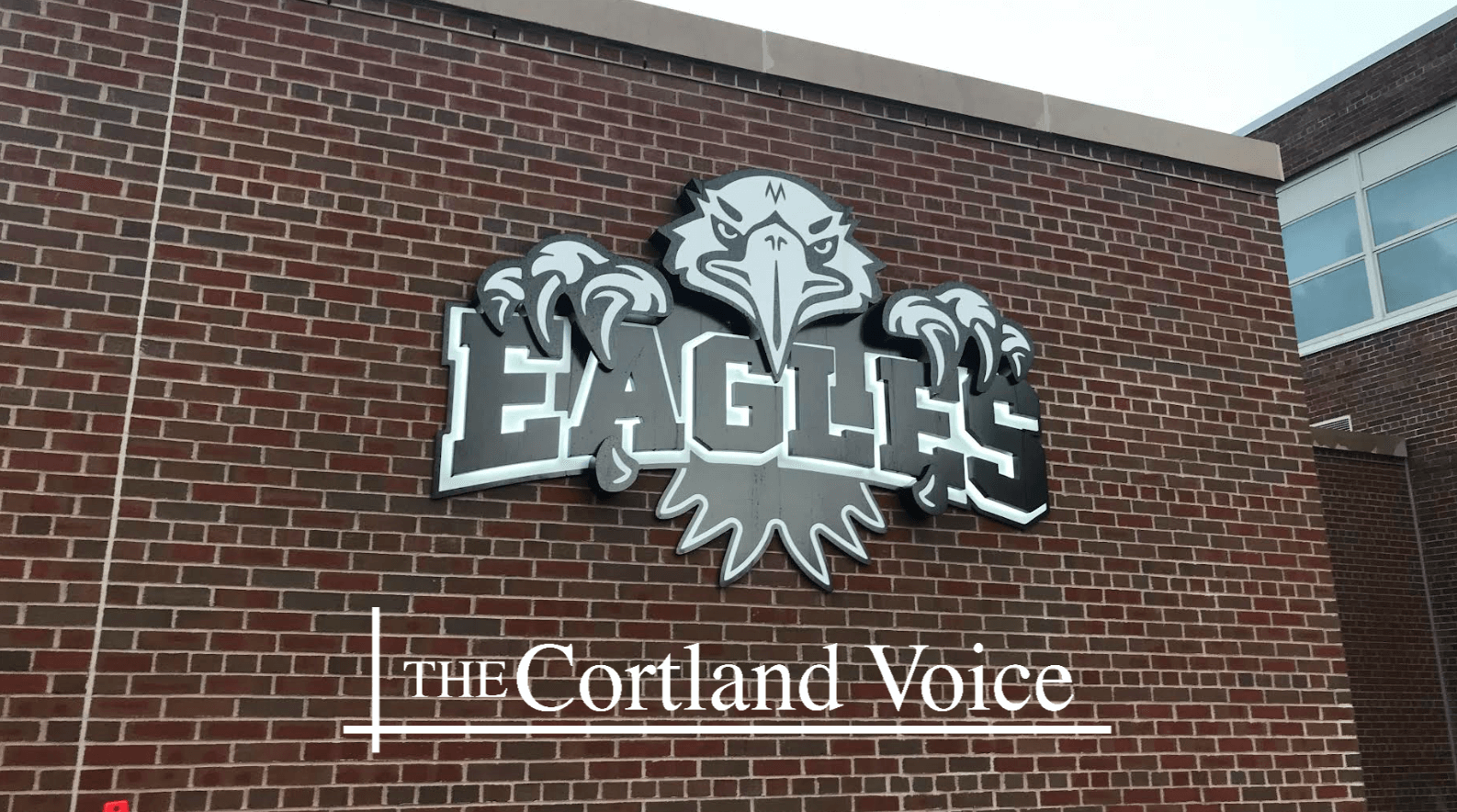