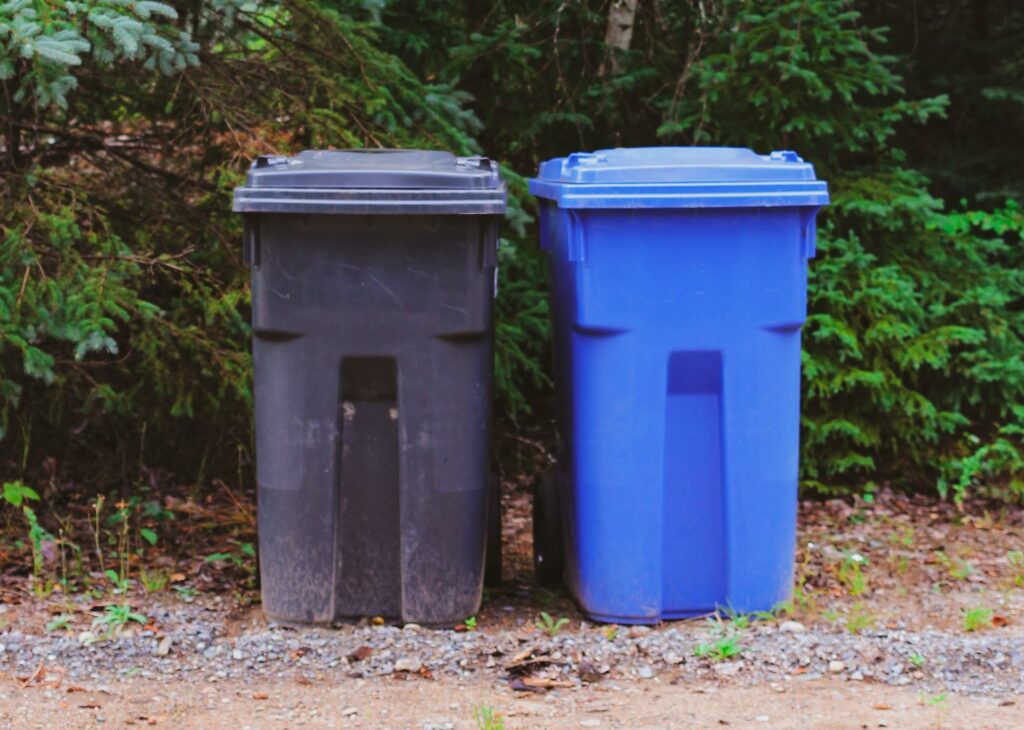 City of Cortland officials are moving along with a new and future garbage and recycling service starting January, which means blue bags and glass-only weeks will soon become a thing of the past.

Blue Moose Sanitation, Inc. was recently awarded the bid and entered a three-year agreement with the city to become Cortland’s new garbage and recycling collection service starting Jan. 1, 2023. According to the resolution from the Nov. 1 Common Council meeting, properties participating in the city’s waste collection program as “defined at a cost of $400 dollars per ton of refuse.”

Specifications of the contract between the city and Blue Moose can be seen on pages 6 through 13 in the supporting documents from the Nov. 1 meeting.

City mayor Scott Steve noted the transition and change of the current service from Bert Adams Disposal and its blue bags, to Blue Moose and its tote system will be “difficult” for some residents.

“This is going to be a big change for some people,” he added.

Steve noted the city’s plan is to deliver new totes and recycling bins to each residence in Cortland during the third and fourth week of December. If residents decide to opt out of the service, he added, they can reach out to the city.

Steve noted the size of the totes and recycling bins. The recycling bins are “bigger than normal bins,” which is due to giving residents the opportunity to better fit cardboard and paper in the bins.

The totes, which can be wheeled down to the end of a residents’ driveway, are also large. Steve mentioned the city ordered smaller totes for residents who have trouble handling the bigger totes. He did, however, encourage residents to try the big totes first.

Steve noted the city plans to educate residents about the new garbage and recycling system through information on Cortland’s website and a postcard that will be mailed out to each resident.

A public hearing will be held at the Dec. 6 Common Council meeting on a proposed local law to amend chapter 241 of the city code, which is “relative to solid waste and the collection thereof.”

Revision of the chapter in the city code will also acknowledge the city’s pending transition from Bert Adams Disposal to Blue Moose Sanitation, Inc. in the coming months. 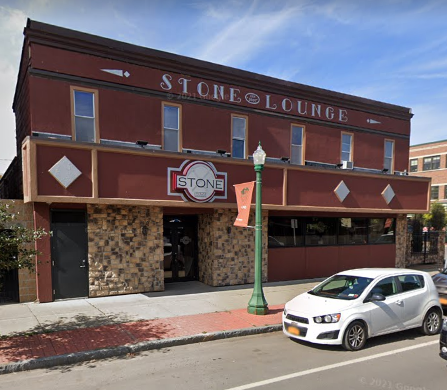 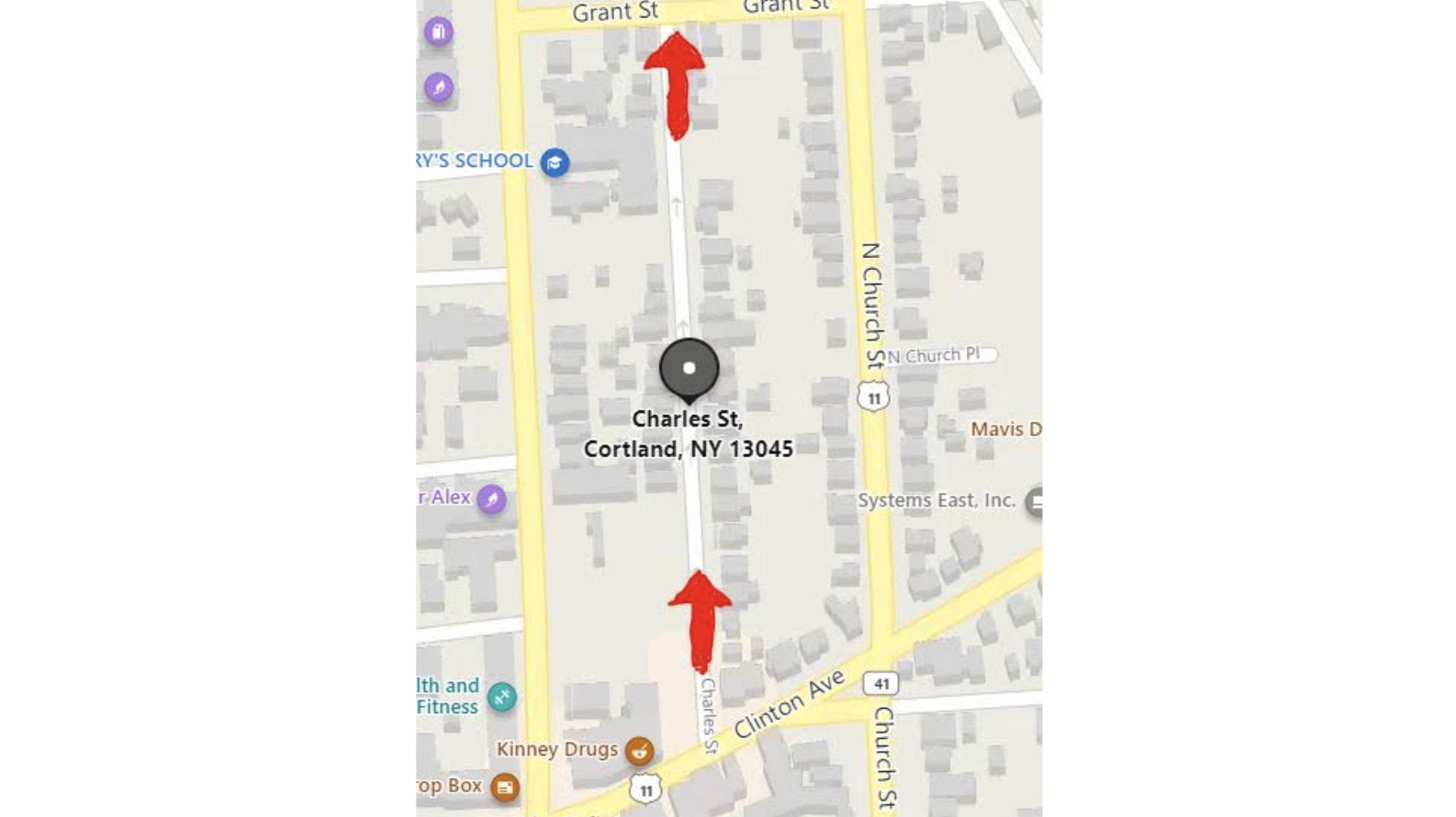 Charles Street back to one-way traffic