Cortland officials are looking to implement an electronic parking system for all of the parking areas in the city, including the downtown area.

The Common Council at Tuesday’s meeting unanimously approved authorization for city mayor Scott Steve to enter into an agreement with Passport Parking Enforcement/United Public Safety Inc., which will help Cortland transition to an electronic platform.

The anticipated cost for the platform is $61,655, which “covers equipment, licensing, data storage and warranty for a three-year period,” noted under item seven from Tuesday’s meeting agenda.

According to the agenda item, parking in the city has “historically been an issue” due to a lack of parking space in the business district. Issues include:

“Parking is kind of a mess downtown,” Steve said.

With the potential of implementing an electronic parking system, Steve added, handheld devices can be used to scan registrations on windshields to notify when and how long a vehicle has been in a certain spot.

“It’s all helpful for parking tickets and the like,” Steve said.

Steve noted the city is currently working on a proposal that would provide detailing and an outline of the potential parking system. The proposal, he added, will include details on the fee schedule, long-term parking, handicap parking and more.

“This makes it more convenient for people to park and be able to control our parking system,” Steve said.

Steve is planning to bring the proposal to the Common Council at a later date, and hopes to have a plan in place prior to Jan. 1. 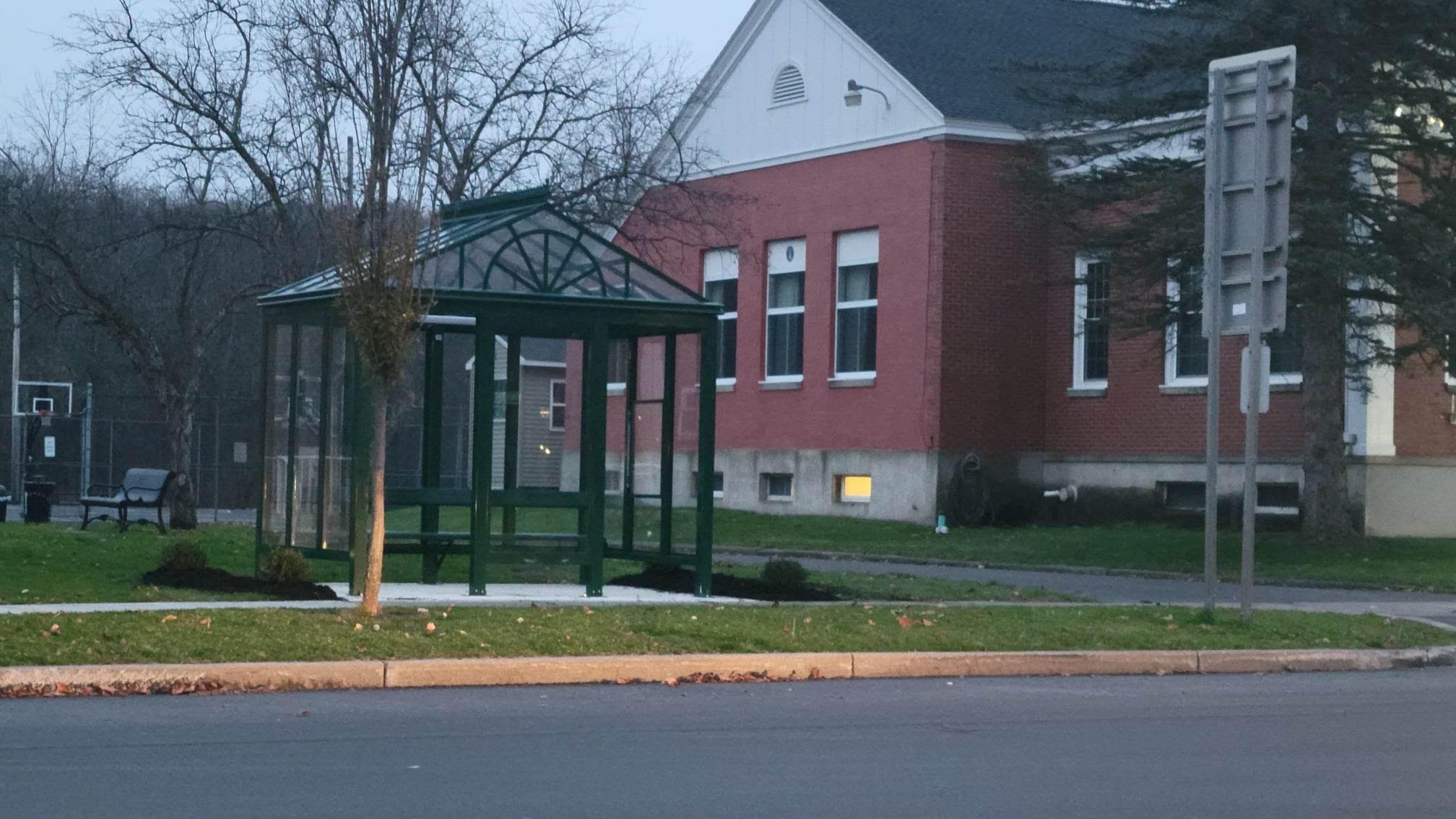 Village of Homer to cut ribbon for ... 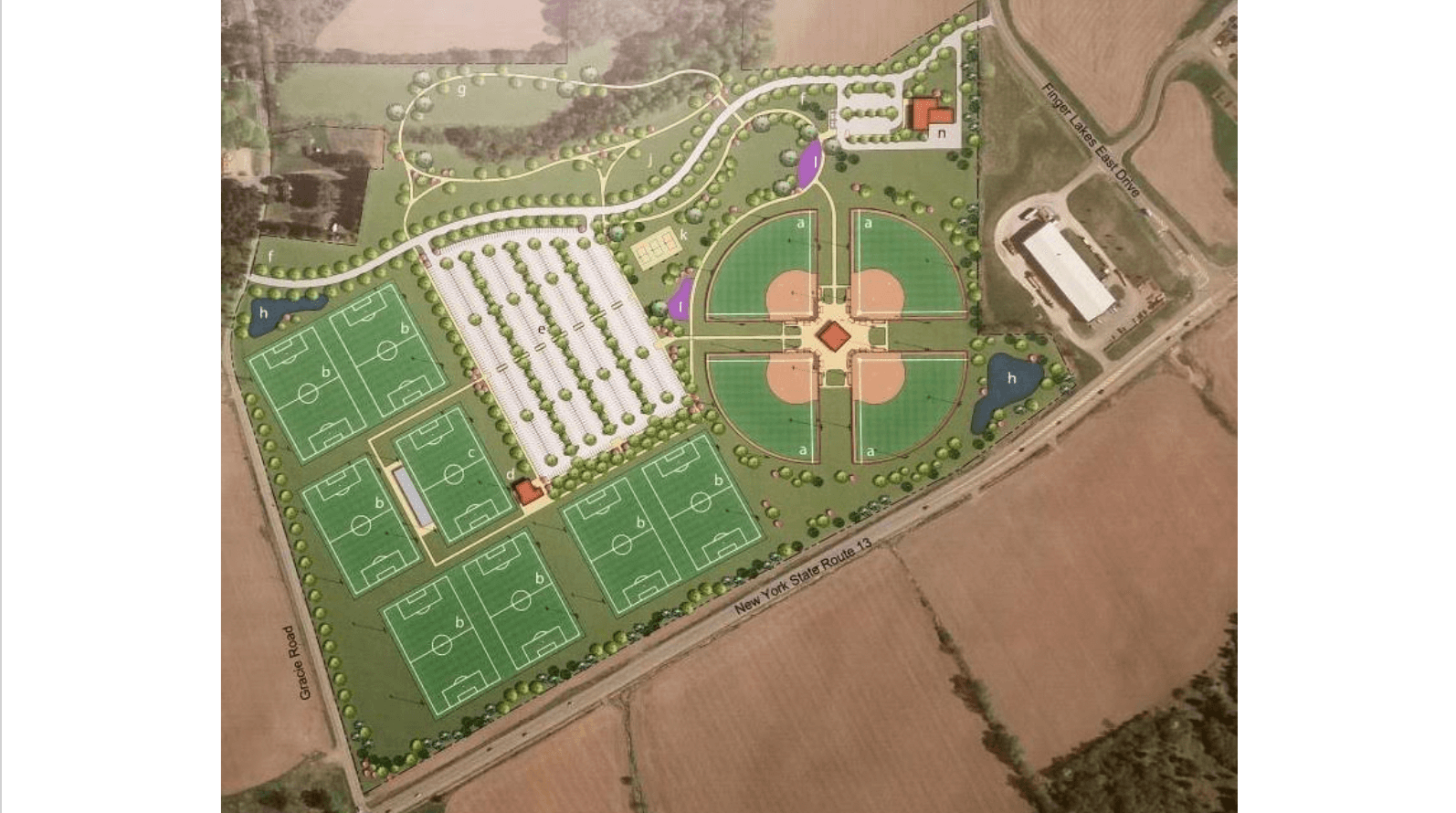