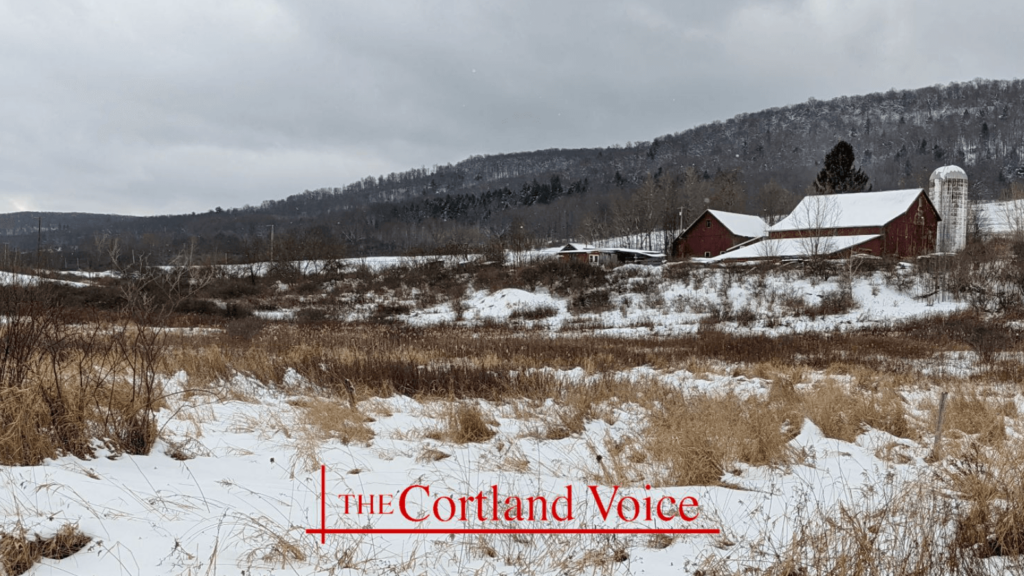 Chilly southwest winds will blow today, but the weather should stay pretty quiet.

No snow is expected today with the winds driving the lake effect snow bands well to our northwest into extreme western New York.

Instead, skies will be a mix of sun and clouds. The first half of the day should have more sun than the second half, but clouds will not become thick and widespread until after sunset.

The wind will not be as strong as the last few days, and will be much lighter than it will be tomorrow. Wind speeds will be under 10 mph and gusts will top out just over 20 mph.

Temperatures will continue to run well below average and will be colder than the last couple days. Highs will not reach 35 degrees for most of the county, and a few of the hilltops may not get beyond the freezing point at 32 degrees.

Tonight, temperatures will quickly into the mid 20s. The increasing clouds will slow the freefall until after a cold front moves through during the predawn hours.

This front may have a brief burst of snow with it, followed by temperatures dropping to around 20 by sunrise. Winds will turn to the west and being to increase, but the strong winds will not develop until after sunrise. 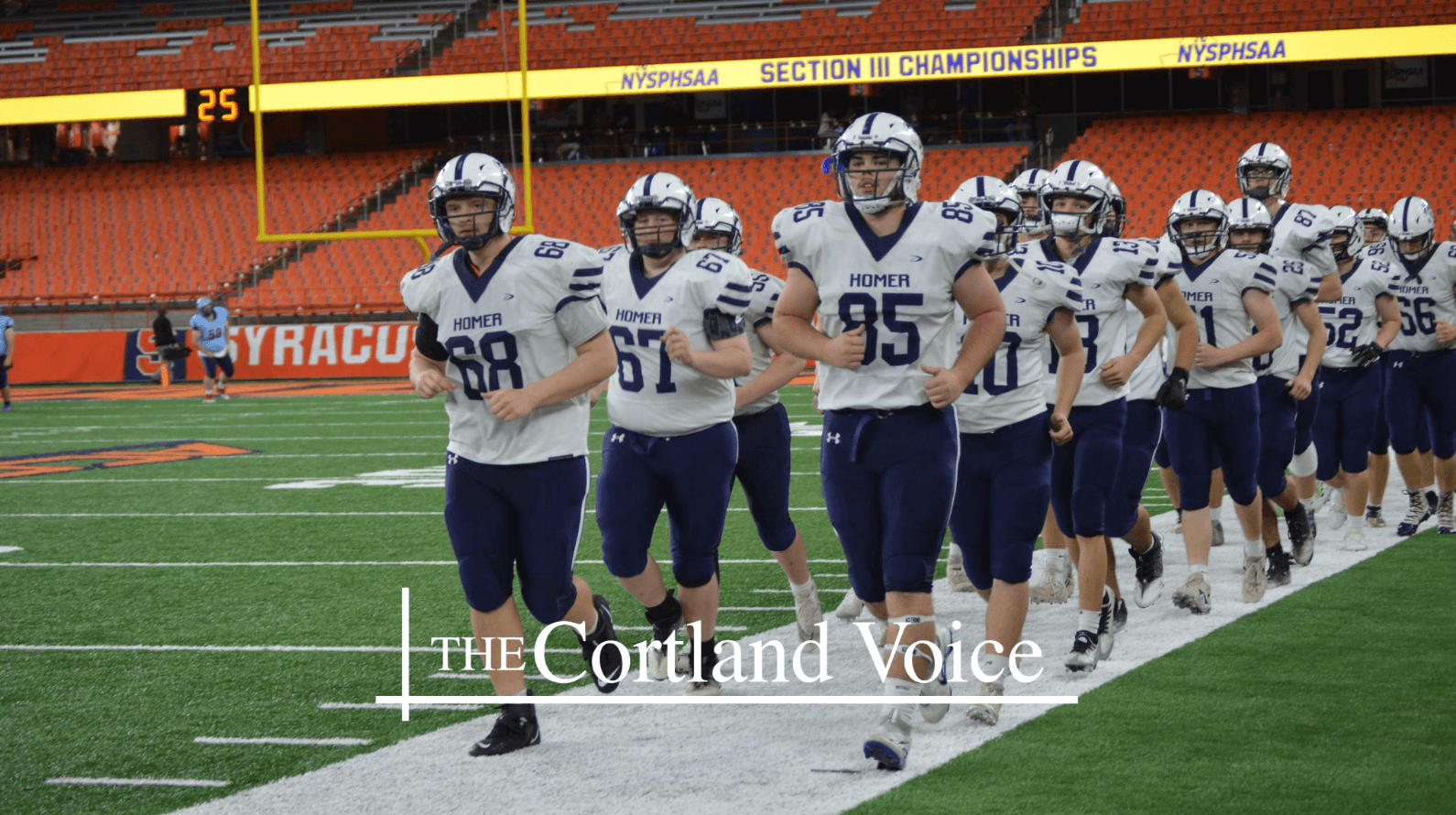 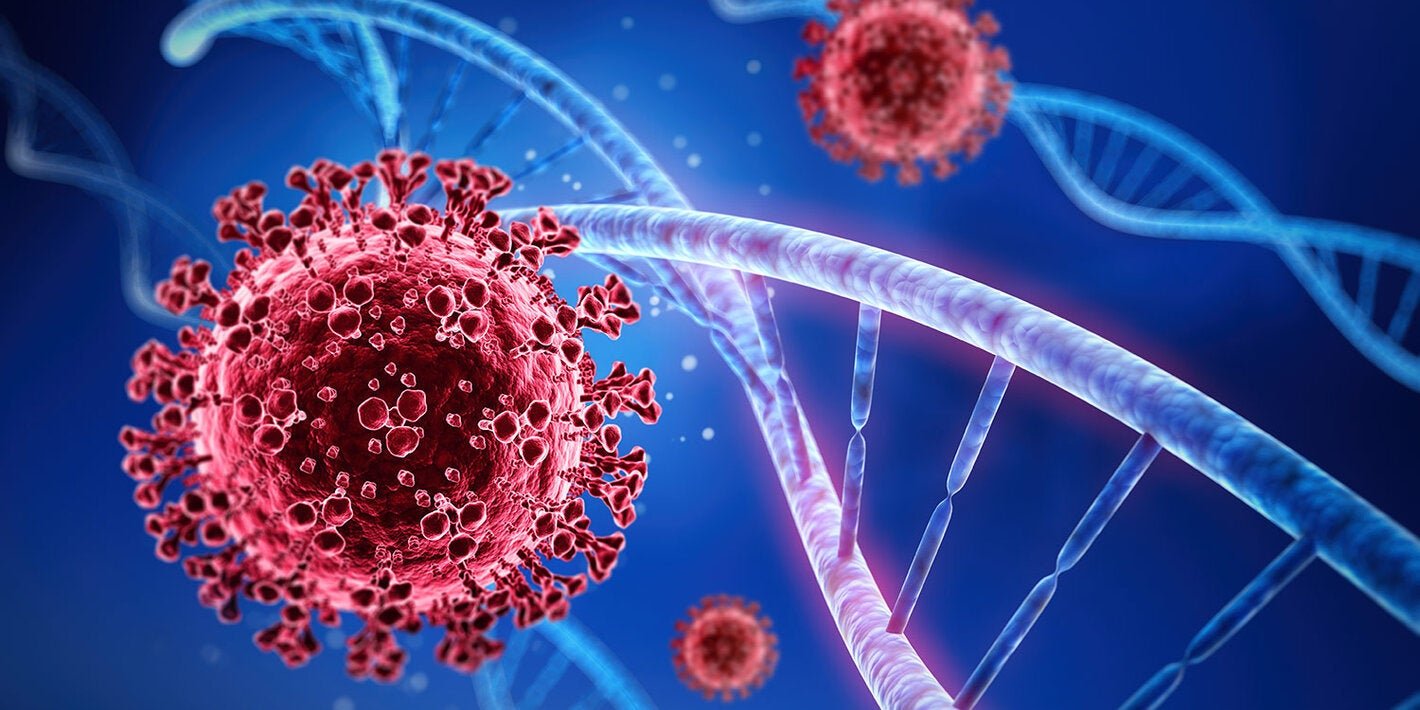