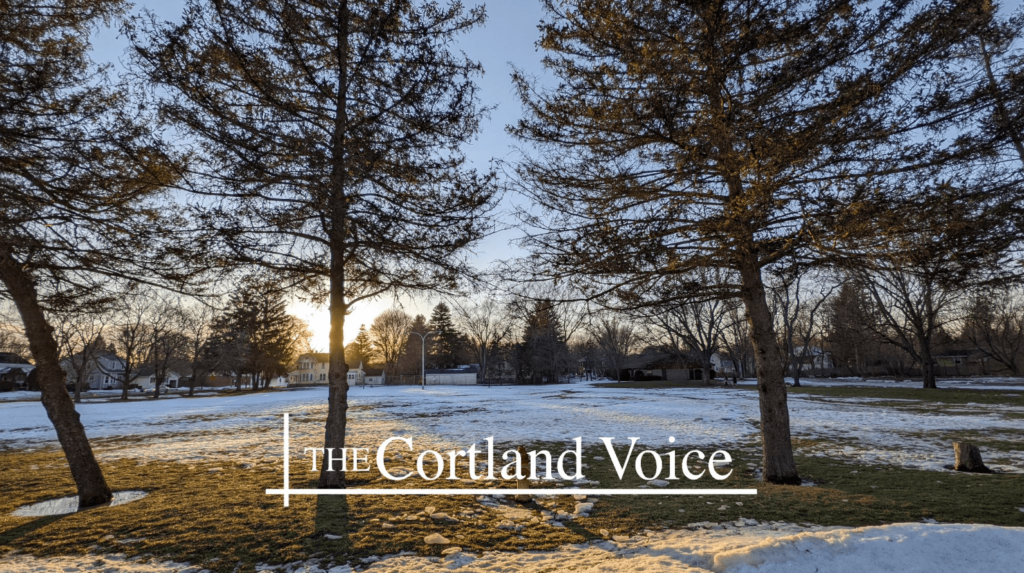 An early morning cold front will move through the region, leading to a blustery, cold day across the area.

Winds will be out of the west and will increase through the morning hours. Wind speeds will peak during the midday and afternoon hours with speeds over 15 mph. Top gusts should be expected to be between 40-45 mph.

Accompanying the front this morning will be some snow showers and maybe a briefly heavier burst. Additional snow showers will be possible throughout the day, but these will be hit-or-miss and brief, with the primary bands of lake effect staying out of Cortland County.

Between the snow showers, some breaks of sun will be possible.

It will be a cold day with highs probably not quite making it to 30 degrees for much of the area. With the wind, though, it will feel like the 10s.

The wind will drop in speed and make a gradual turn this evening, coming in from the southwest at just over 5 mph by midnight. A few snow showers will move through as the snow band off Lake Erie shifts northward.

Skies will become partly cloudy or even mostly clear once that lake effect passes through. Overnight temperatures will drop into the mid and upper 10s.

Tuesday: Sunny with a batch of thin clouds. Morning lows in the mid 20s. Afternoon highs in the low 40s. 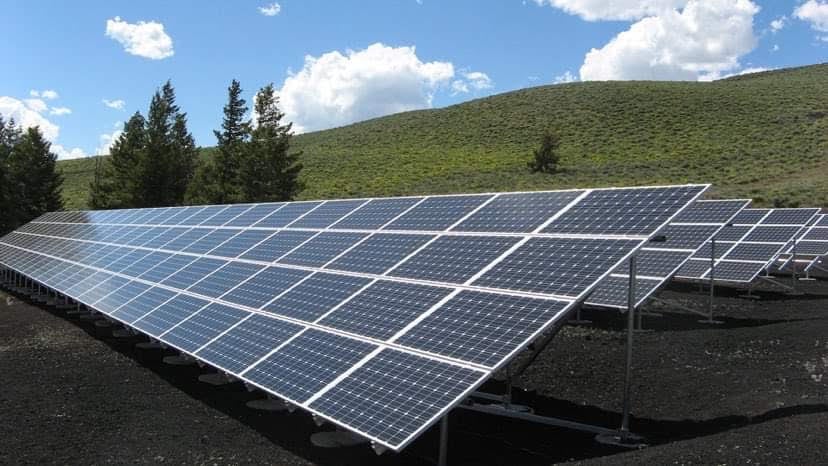 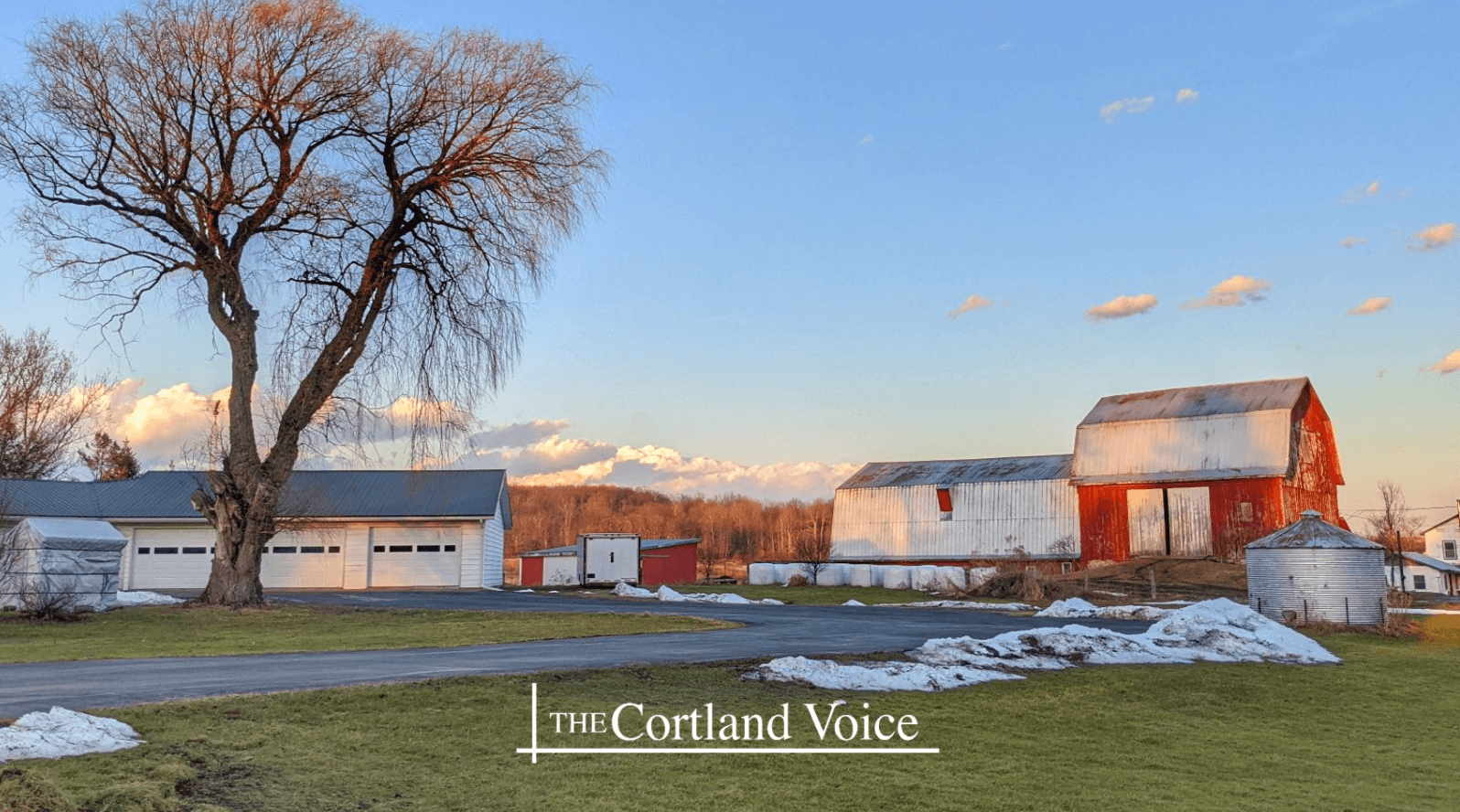