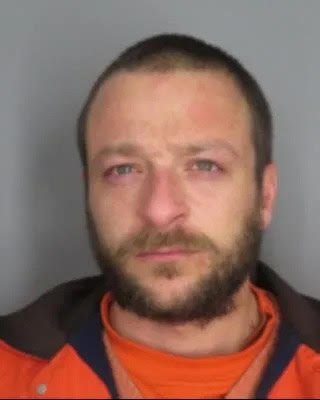 A man was sentenced to 40 years in prison on Friday for a murder committed during a drug conspiracy that connected from California to Cortland County, according to a release from the United State Attorney’s Office of the Northern District of New York.

The conviction of Kyle M. Leeper, 38, of Palmyra, Pa., included conspiring to distribute and possess with intent to distribute 50 grams or more of methamphetamine, and possessing a firearm and ammunition as a convicted felon.

Leeper pleaded guilty in May, admitting he was part of a conspiracy that trafficked methamphetamine from Indiana and Los Angeles to Cortland County. The locations are where Leeper distributed meth to local residents and drug dealers, the release stated.

“I am extremely proud of both Sgt. Mike Winchell and Officer Peter Wright for turning what some would consider a routine traffic stop into a major multi-agency investigation,” Cortland County sheriff Mark Helms said via the release. “Additionally, I would like to thank all the other investigators from my office, as well as all the other officers and agencies that worked together and were able to put together this complex case resulting in the successful prosecution of Kyle Leeper and Arlene Rodriguez. This truly is a great example of local, state, and federal agencies working together.”

The U.S. Attorney’s Office of the Northern District of New York provided a rundown in the release of events from 2018 to 2019 that involved Leeper and six co-defendants:

In the fall of 2018, co-defendant Crystal Stephens, of Groton, who was incarcerated in Indiana on burglary charges, contacted Leeper by telephone with contact information for co-defendant John Rice, an Indiana-based meth dealer. Leeper communicated with Rice by telephone and then traveled to and from Indiana twice in late 2018 and early 2019, where he obtained crystal methamphetamine and a .380 caliber pistol from Rice.  Leeper distributed this methamphetamine in the Cortland area.

After Rice was arrested in Indiana in early January 2019, Leeper arranged to travel to the Los Angeles area to purchase more methamphetamine. From jail, Crystal Stephens provided Leeper with telephone numbers for possible methamphetamine sources in East Los Angeles. In mid-Jan. 2019, Leeper and an associate, co-defendant Ramon Nieves-Cotto, drove from Cortland to Los Angeles, where Leeper contacted one of these sources. The source sought assistance from co-defendant Arlene Rodriguez, who introduced Leeper to a middleman. On Jan. 17, 2019, this middleman arranged for Leeper to buy three pounds of crystal methamphetamine for $5,000 from co-defendant Jose Pimentel. However, after the methamphetamine was delivered to a motel in El Monte, Calif., Leeper realized that he had been shortchanged on the quantity delivered. Leeper abducted the middleman and Arlene Rodriguez at gunpoint. Later that day, Nieves-Cotto purchased zip ties, which Leeper used to bind the middleman. On the night of Jan. 17, 2019, in the desert in Barstow, Calif., Leeper shot the bound middleman eight times from behind with the .380 caliber pistol, killing him. Leeper and Nieves-Cotto, along with Rodriguez, then drove to Cortland, where Leeper distributed the methamphetamine he obtained on this trip to California.

In early Feb. 2019, Leeper, Nieves-Cotto, and Rodriguez returned to Los Angeles, where Leeper purchased an additional six-to-eight pounds of methamphetamine and a 9 mm pistol from co-defendant Edgar Arredondo. Upon his return to Cortland, Leeper, assisted by Rodriguez, began to distribute this methamphetamine. On Feb. 19, 2019, officers from the Cortland County Sheriff’s Office stopped Leeper and Rodriguez while they were driving in Leeper’s pickup truck, which had an expired registration and cracked windshield. Inside the truck, the officers found four pounds of high-purity methamphetamine, the loaded .380 caliber pistol Leeper had used to commit the murder, and ammunition. They arrested Leeper, who previously had been convicted of state and federal felony offenses in Pennsylvania, and Rodriguez.

“Kyle Leeper committed a heinous crime in our city and (Friday) he was held accountable to the victim and his family,” said Andrew Espinoza, Jr., chief of the Barstow (Calif.) police department. “This investigation was complex and spanned across the country. I commend the collaborative effort of all the law enforcement agencies involved and for the federal prosecutors who handled this case. It was through their diligence and hard work that Kyle Leeper received justice today.”

The six co-defendants previously pleaded guilty to participating in the drug trafficking conspiracy with Leeper, and/or aiding and abetting the murder. Their sentencings are as follows:

“(Friday’s) sentence is indicative of the success that can be attained when federal, state, and local agencies combine resources to remove violent offenders from our communities,” said FBI special agent in charge Janeen DiGuiseppe. “Mr. Leeper was so committed to trafficking dangerous drugs into Cortland County he was willing to kill anyone who stood in his way. Thanks to the strong collaboration between our law enforcement partners in New York and California, he is now being held accountable for his despicable actions. The FBI is grateful to our law enforcement partners and we remain dedicated to working together to investigate and apprehend violent drug traffickers whose actions threaten the health and safety of our neighborhoods.” 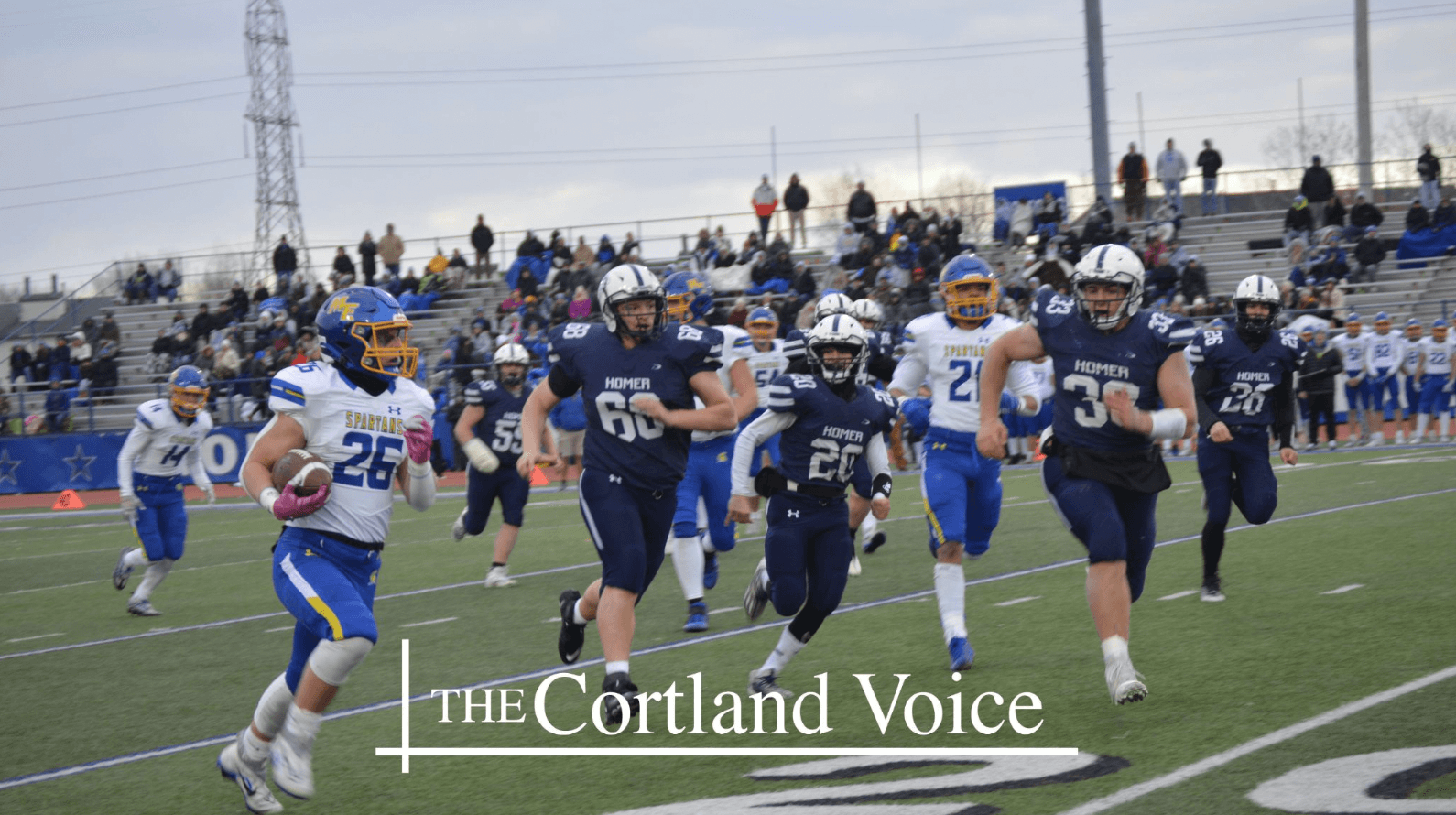 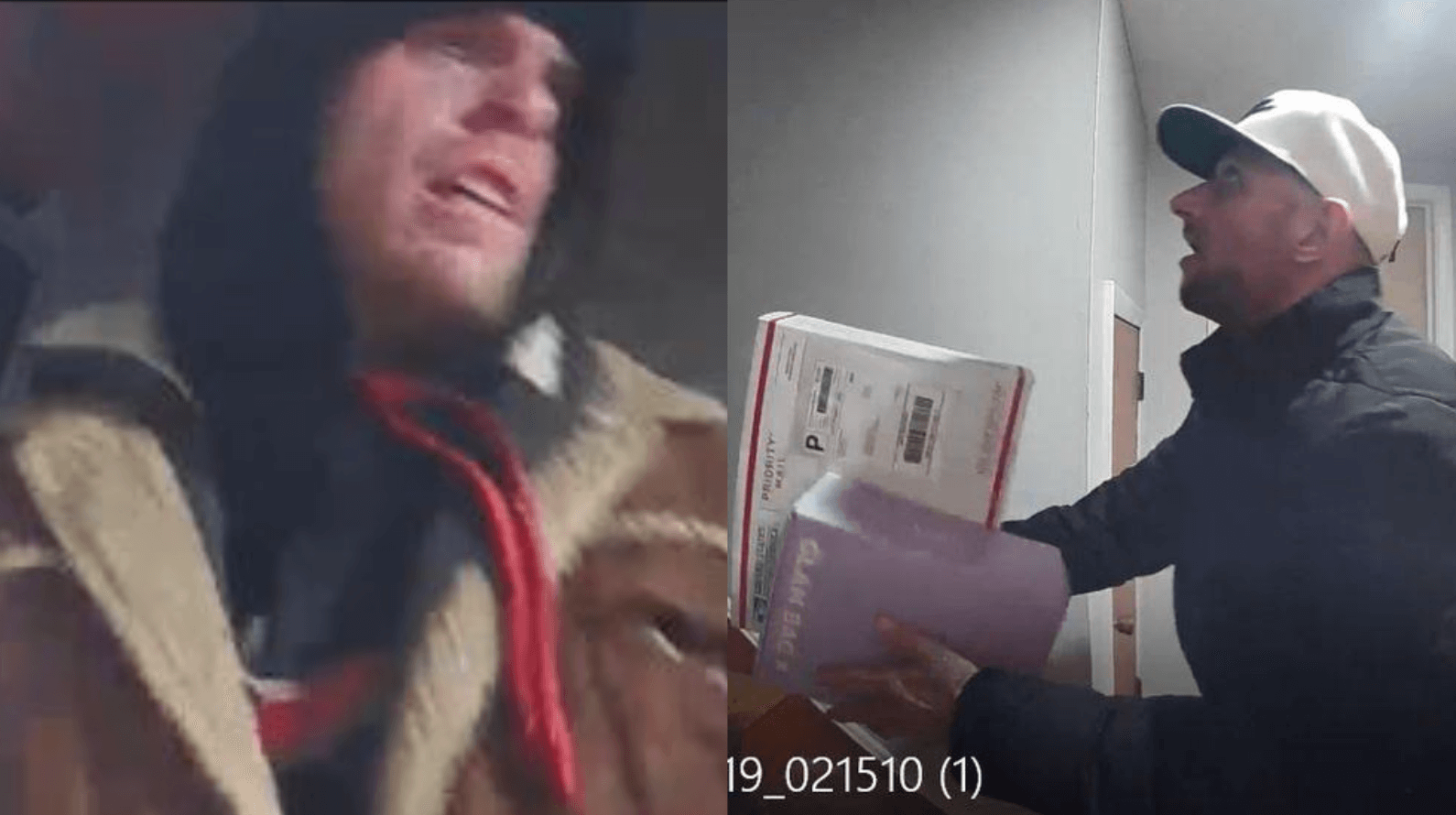