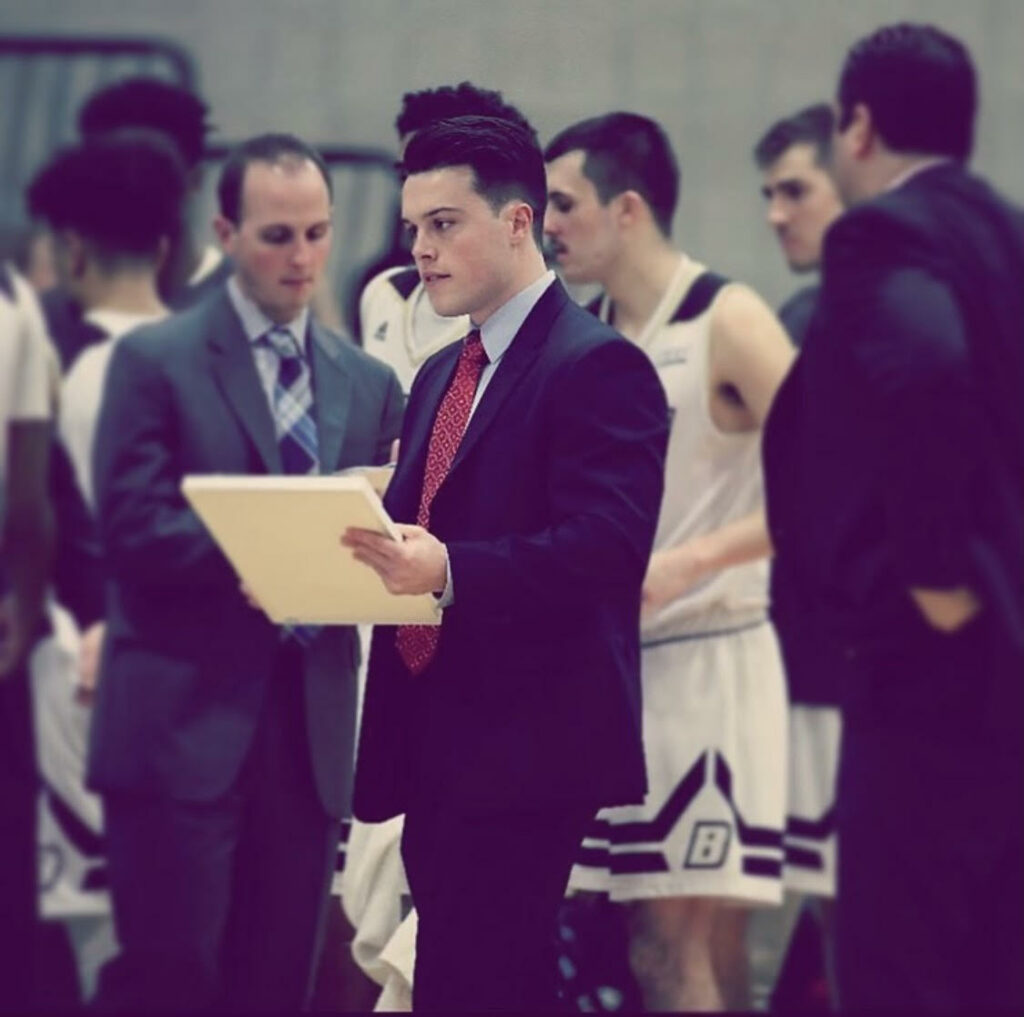 A Cortland native is returning to the Central New York area in a big way this weekend.

Eamonn Mahar, a Class of 2014 graduate of Cortland High School and a graduate of SUNY Cortland in 2017, is taking a trip to the JMA Wireless Dome with the Bryant University men’s basketball team to face the Syracuse Orange at 4 p.m. Saturday.

Mahar, 26, has been an assistant coach with the Bulldogs’ men’s basketball program for the past three seasons. Before joining Bryant University in 2018, he was with Iona College for a season. 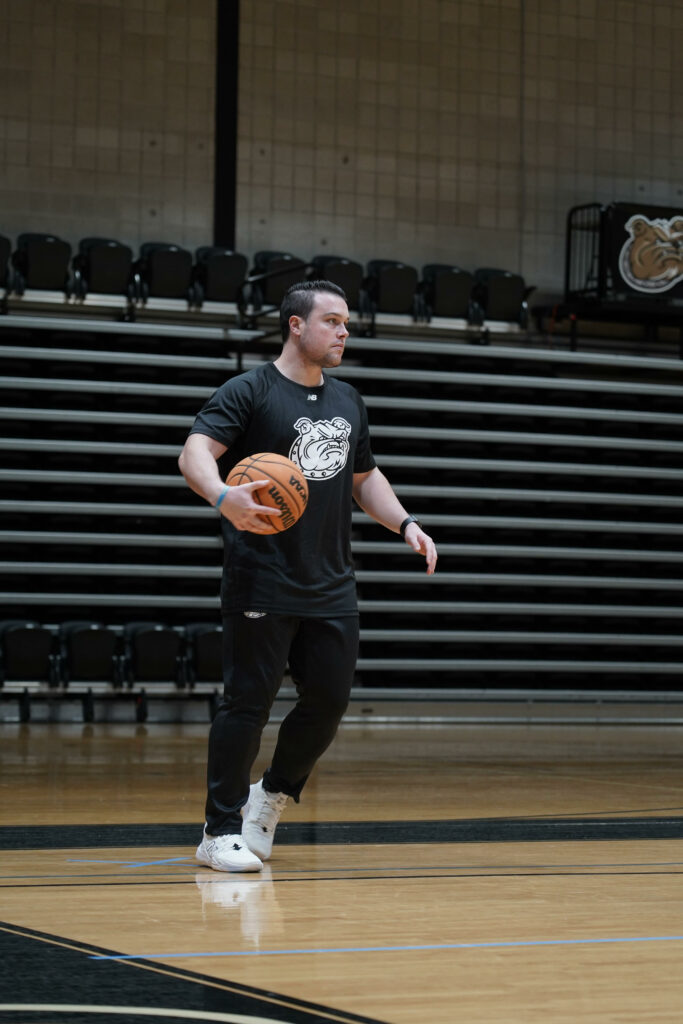 Mahar has a couple of previous Dome appearances under his belt. He had one as a player for the Purple Tigers’ boys basketball squad, and another when he was on the Gaels’ staff. Both games for Mahar, unfortunately, were losses.

Despite being winless in the Dome, Mahar noted how special it is to be back.

“If you’re not from upstate or central New York, you really don’t know (the impact of the Dome),” Mahar said. “To have the ability to come back and play in the Dome in front of my friends and family, it’s special.”

Being able to compete in the Dome goes beyond Mahar’s valiant return to central New York. He owes his success to the connections he’s made over the years. This includes current Bryant University head coach Jared Grasso, who’s been at the helm of the Bulldogs for five seasons so far.

“I’ve been the coach’s right-hand man,” Mahar said, who’s been part of Grasso’s staff since his Iona College days. “We’ve established a good relationship, and we’ve been loyal to each other.” 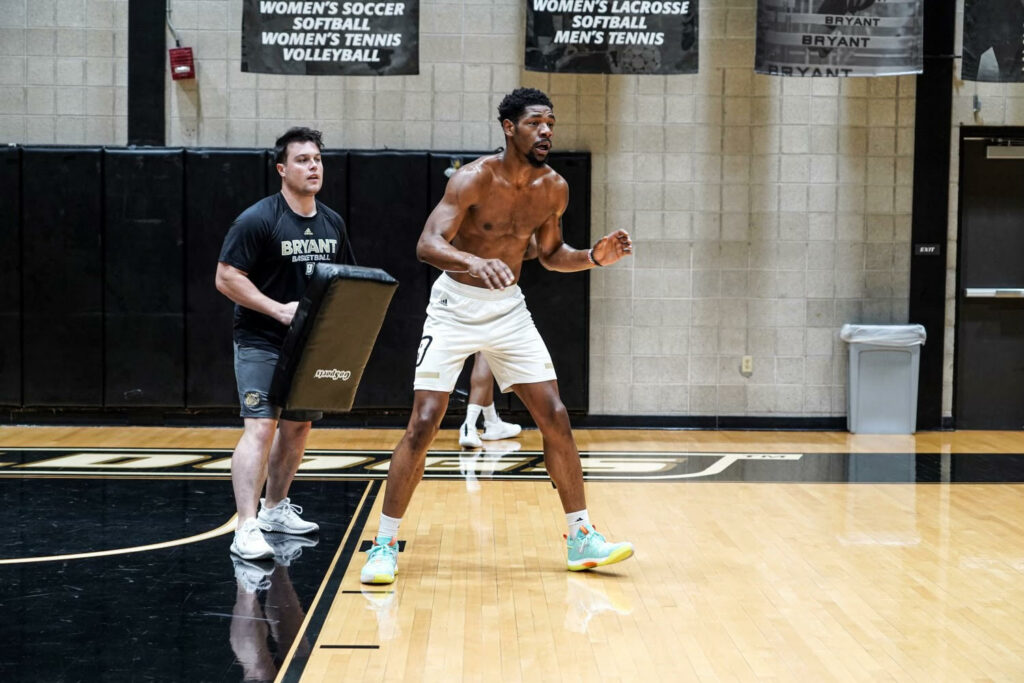 Entering the coaching world, Mahar gave a shout out to his father, Buddy, and his brother, Matt. Buddy Mahar was a college basketball coach for Columbia University, Fordham University, and Fairleigh Dickinson University. Matt has coached basketball at Chaminade University in Hawaii and at Assumption College in Worcester, Mass.

The @MauiInv Will Always Have A Special Place In My ♥️

This Is All Ive Even Grown Up Knowing...

“Basketball Is A Culture, If You Don’t Grow Up With It Or Come To Completely Understand It You Will Never Truly Appreciate It. If You Do No One Can Ever Change How You Feel About It" pic.twitter.com/HRVqIK2RtC

Eamonn also praised his mother, Louise, who is an assistant director of recreational sports at SUNY Cortland.

“The bloodline for coaching has been unreal. I’m blessed to be from a coaching family,” Eamonn Mahar said. “My mom is such a hard worker and a beast.”

Mahar noted he will never forget where he started in college basketball. Doing behind-the-scenes work “makes the program function,” he said, and “keeps the coach organized” and “keeps everyone on their toes.”

“It’s just more of a basketball opportunity,” Mahar added. “You start out as a grad manager, don’t know what’s really going on in the college basketball scheme, so you’re kind of doing the work of (director of basketball operations).”

Going from various roles over the years to now being an assistant coach, Mahar said just having a “basketball voice” and trying to grow his “basketball voice,” he’s been using his age to his advantage.

“I can develop a relationship with guys that are different just because of my age and showing I care about them,” he added. “It’s all about the players and just putting time into them. I want to make sure they’re alright in life, not just in basketball.”

When asked where he sees himself in five years, Mahar replied “I want to be a head coach.”

Mahar noted for those looking to start a coaching year, being affiliated with Amateur Athletic Union teams and basketball exposure camps “makes a world of difference.” 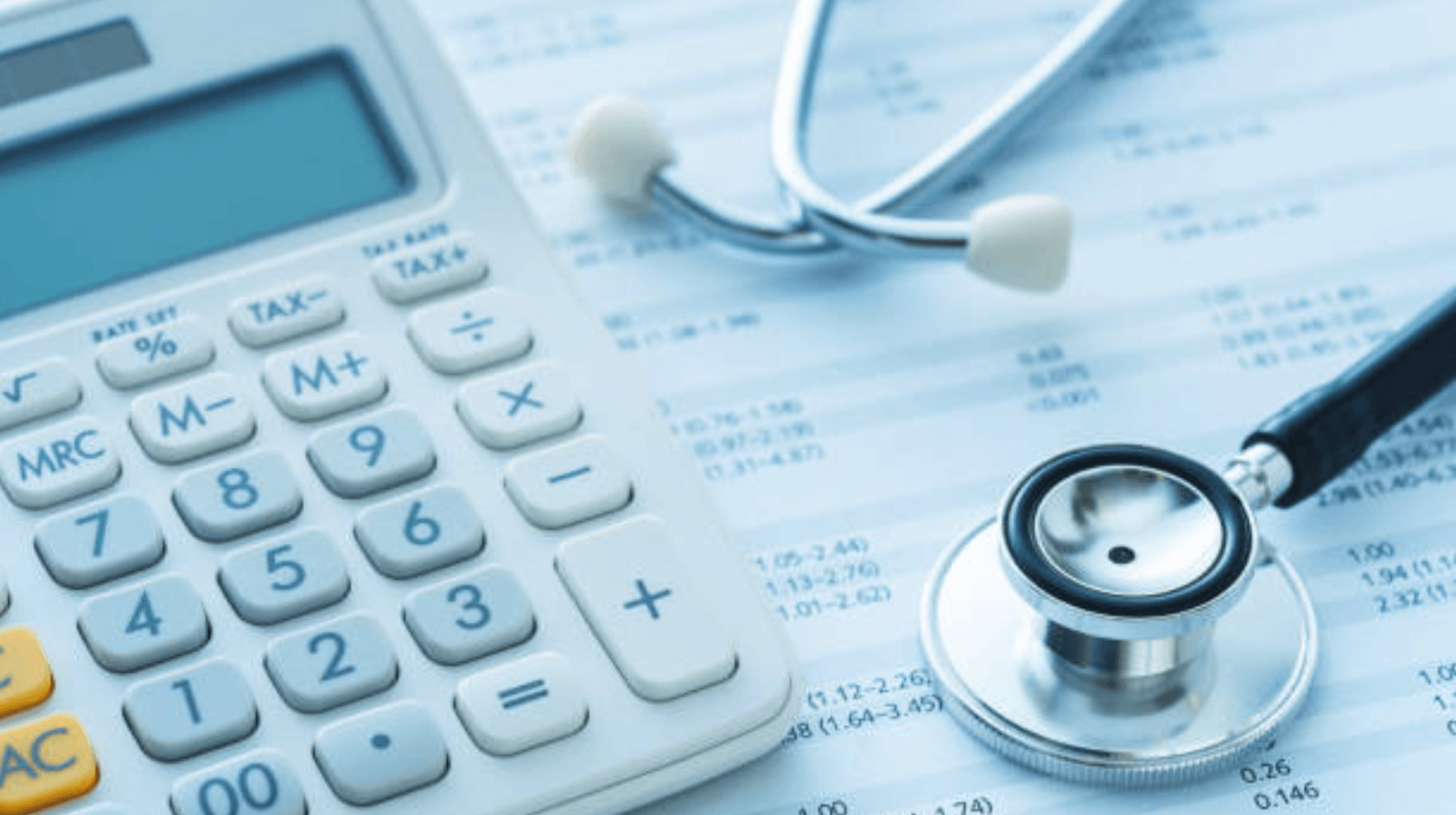