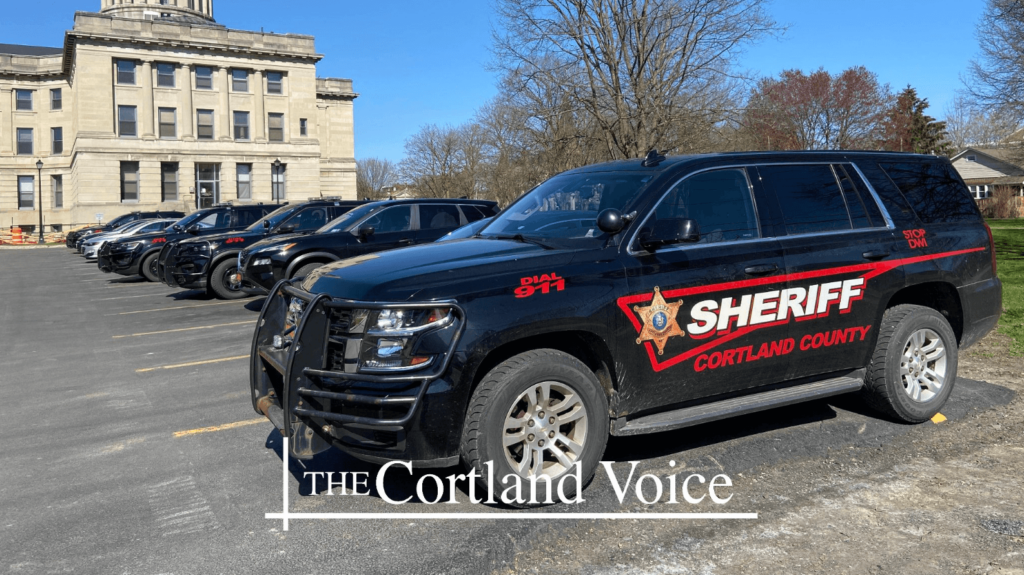 A woman was arrested Friday morning following suspicious activity in the bathroom of a gas station, according to a Cortland County Sheriff’s Office report.

The report stated that officers from the county sheriff’s office responded to the gas station on Route 13 in the town of Truxton for “two females who were acting suspicious in the bathroom.”

One of the females, Romika L. Desantis, 51 of Oneida, was found to be in possession of 95 bags of heroin, two grams of cocaine and an undisclosed amount of money. The report noted the street value for the drugs is over $1,150.

Desantis was arraigned, released and set to appear in Truxton town court at 4 p.m. Dec. 14. 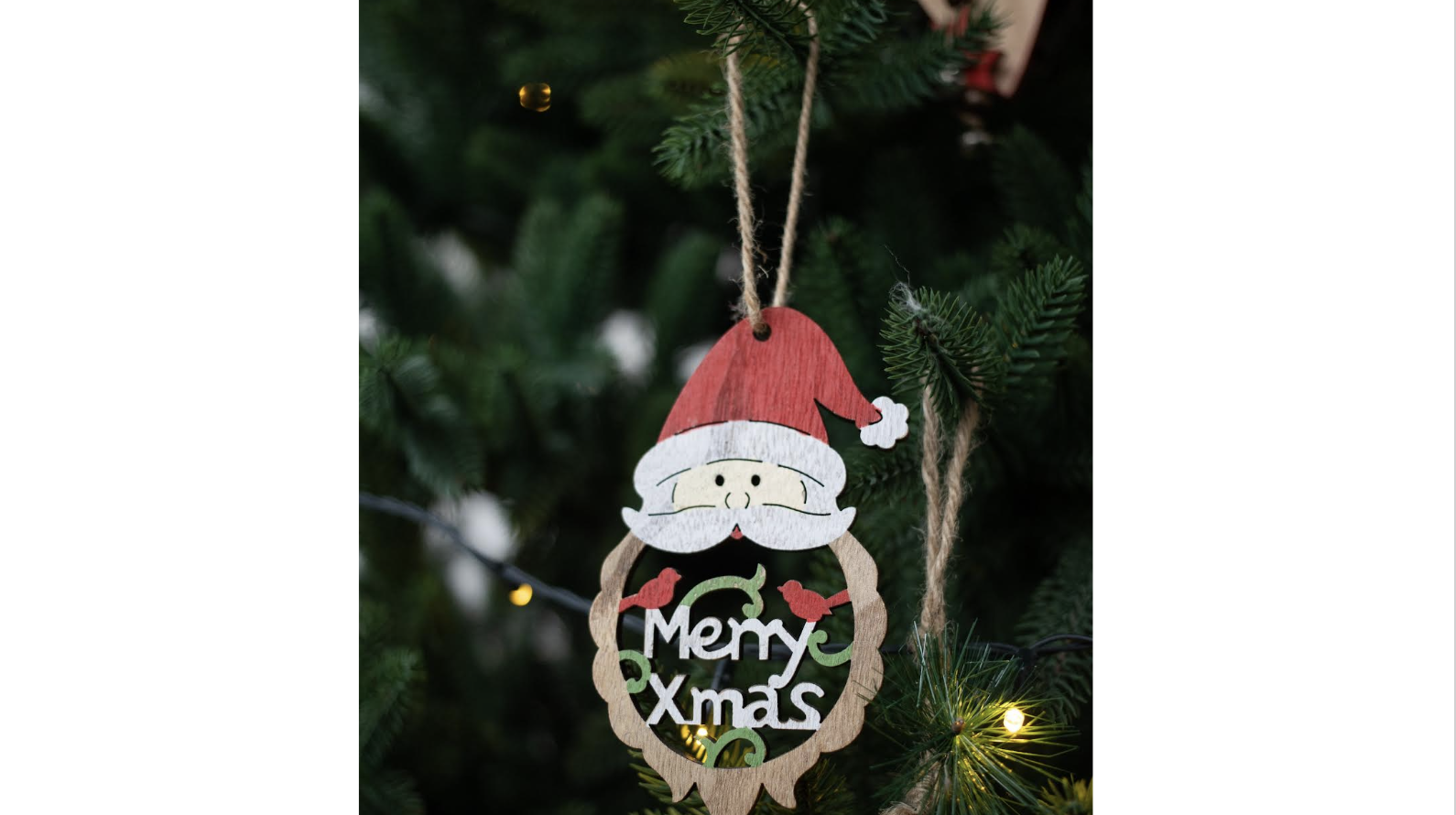 Santa to visit homes in Cortland 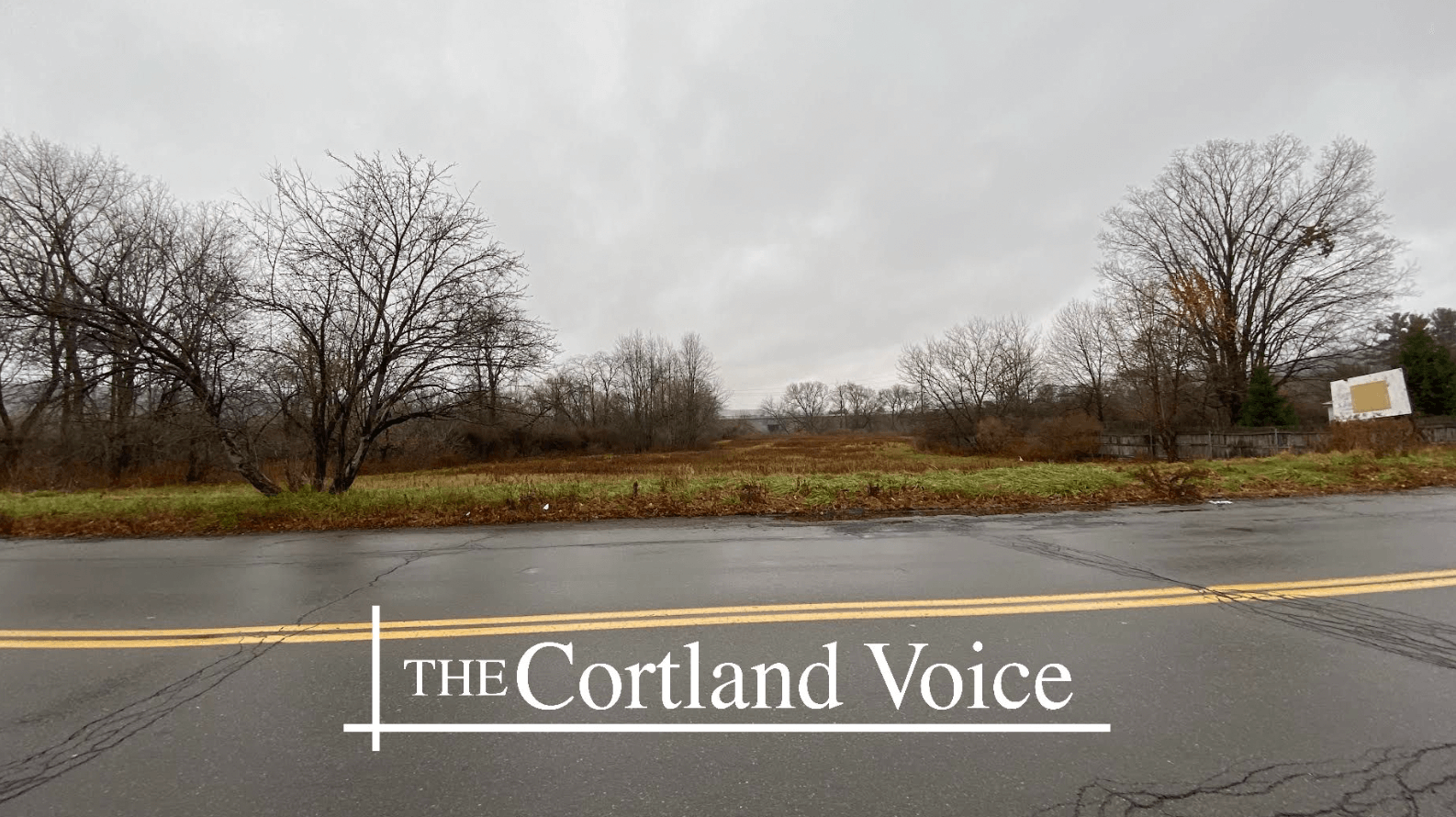