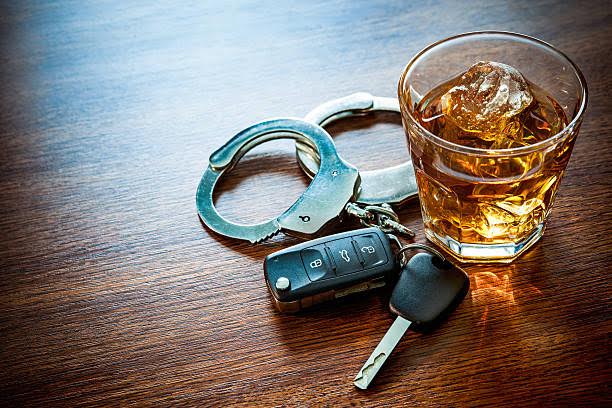 Three drivers were arrested and charged with driving while intoxicated (DWI) over the Thanksgiving week, according to reports from the Cortland County Sheriff’s Office.

Joseph R. Baker, 42 of the town of Dryden, was involved in a single-vehicle accident due to his DWI on McLean Road in the town of Cortlandville, the report noted. He was also charged with failure to keep right, driving across hazard markings and refusal of a breath test.

Heather L. Shimer, 42 of Cortland, was stopped in Cortlandville for traffic violations, the report stated. She was charged with DWI and aggravated DWI with .18%-or-more blood-alcohol content (BAC) (both misdemeanors), and failure to keep right and to stop at a red light (each an infraction).

Ronald T. Proctor II, 47, of the village of Chittenango, had an “erratic vehicle complaint,” the report noted. Proctor was charged with DWI and aggravated DWI (both misdemeanors).

Each of the individuals were arraigned, processed, issued an appearance ticket and released on one’s own recognizance. All of them will appear in Cortlandville town court at a later date. 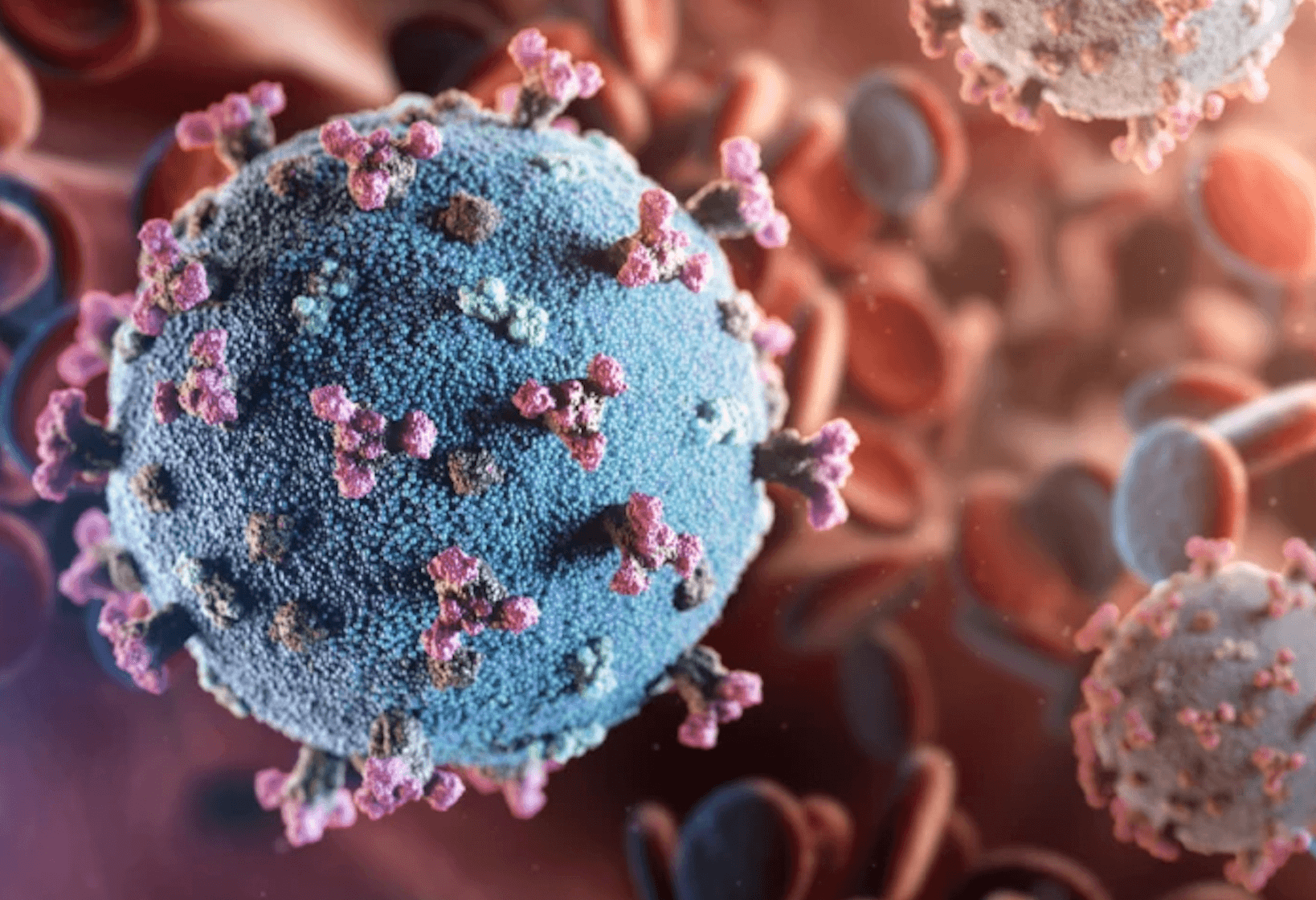 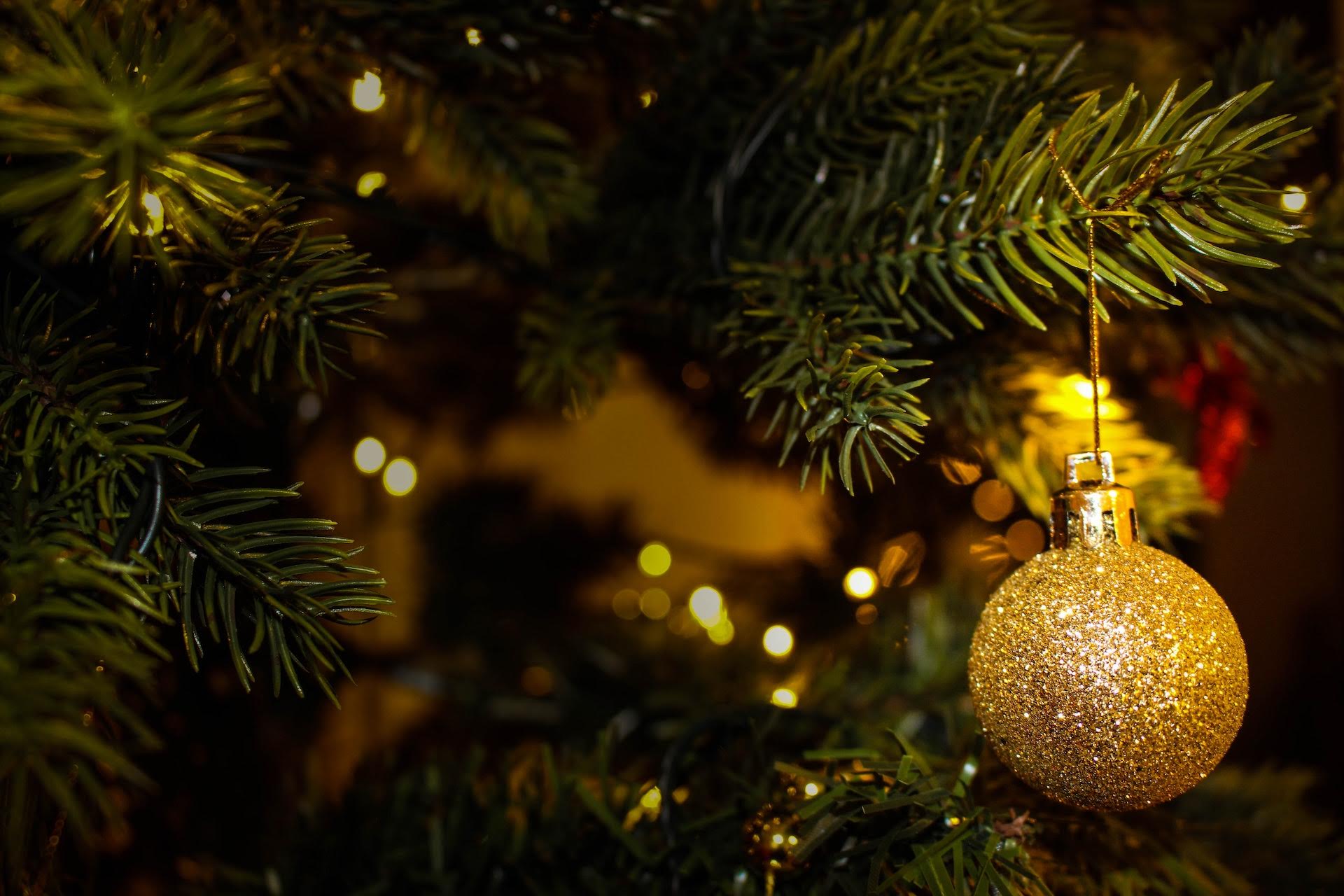