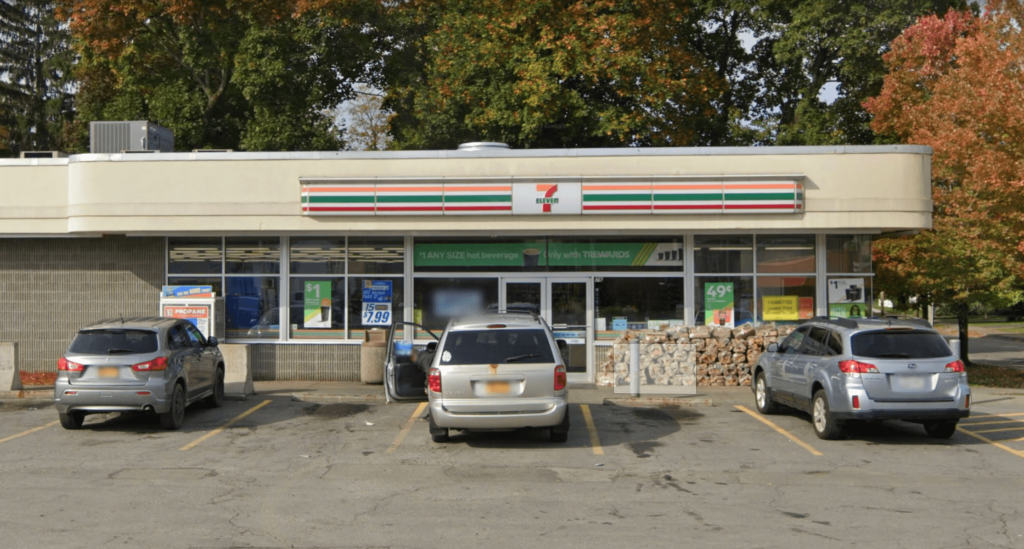 An 18-year old male was arrested Monday evening after he attempted to steal items from the 7-Eleven store on North Main Street in Cortland, according to a city police report.

The report noted that Landon Velsor, listed in the report as homeless, attempted to steal three cases of Twisted Tea “out of the back door of the store room,” which is a “restricted area of the store for employees only.”

Velsor, however, was caught by an employee. Velsor was arrested and charged with third-degree burglary (a Class-D Felony) and attempted petit larceny (a Class-B Misdemeanor). He was arraigned, released and set to appear in city court at a later date. 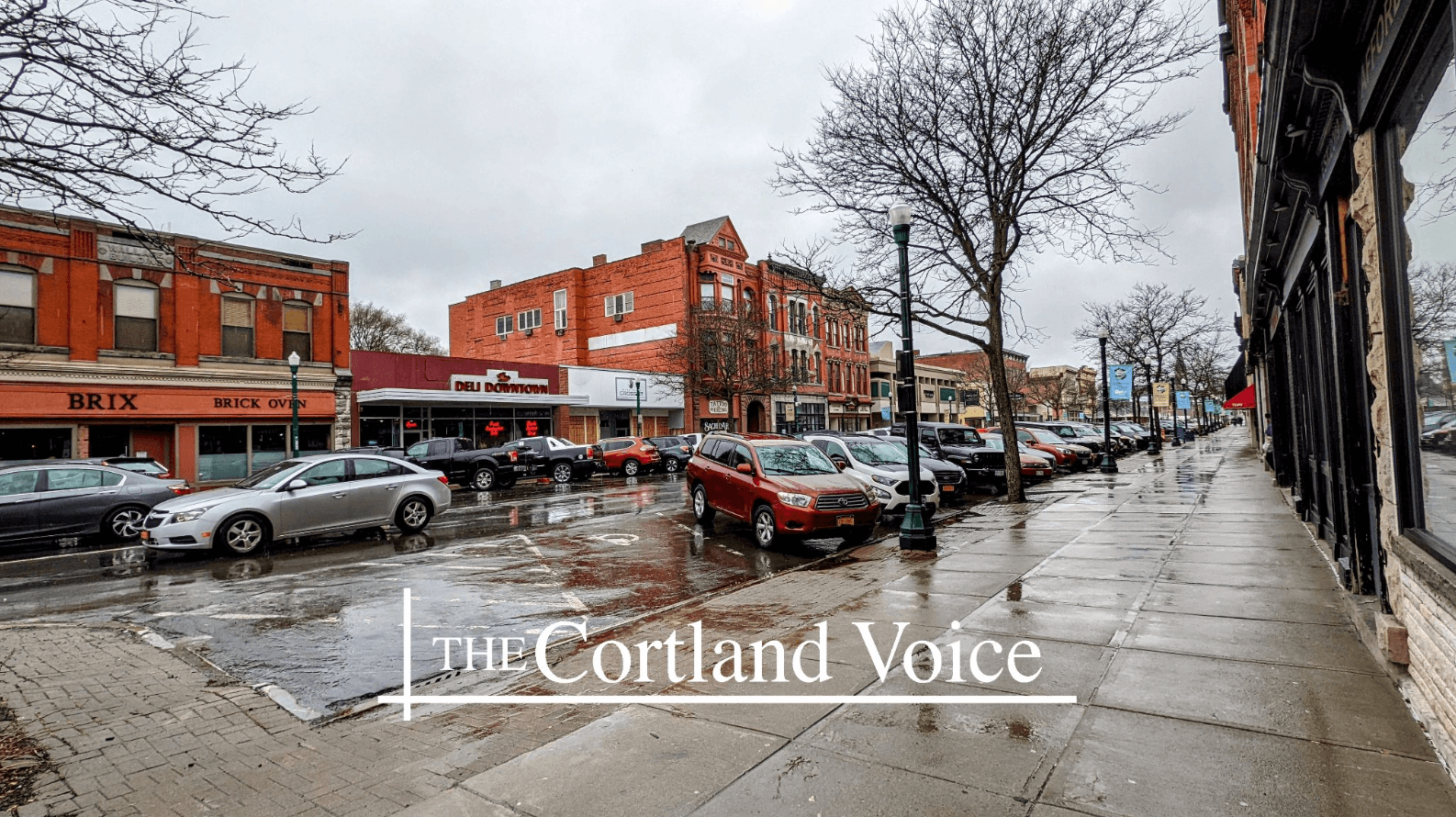 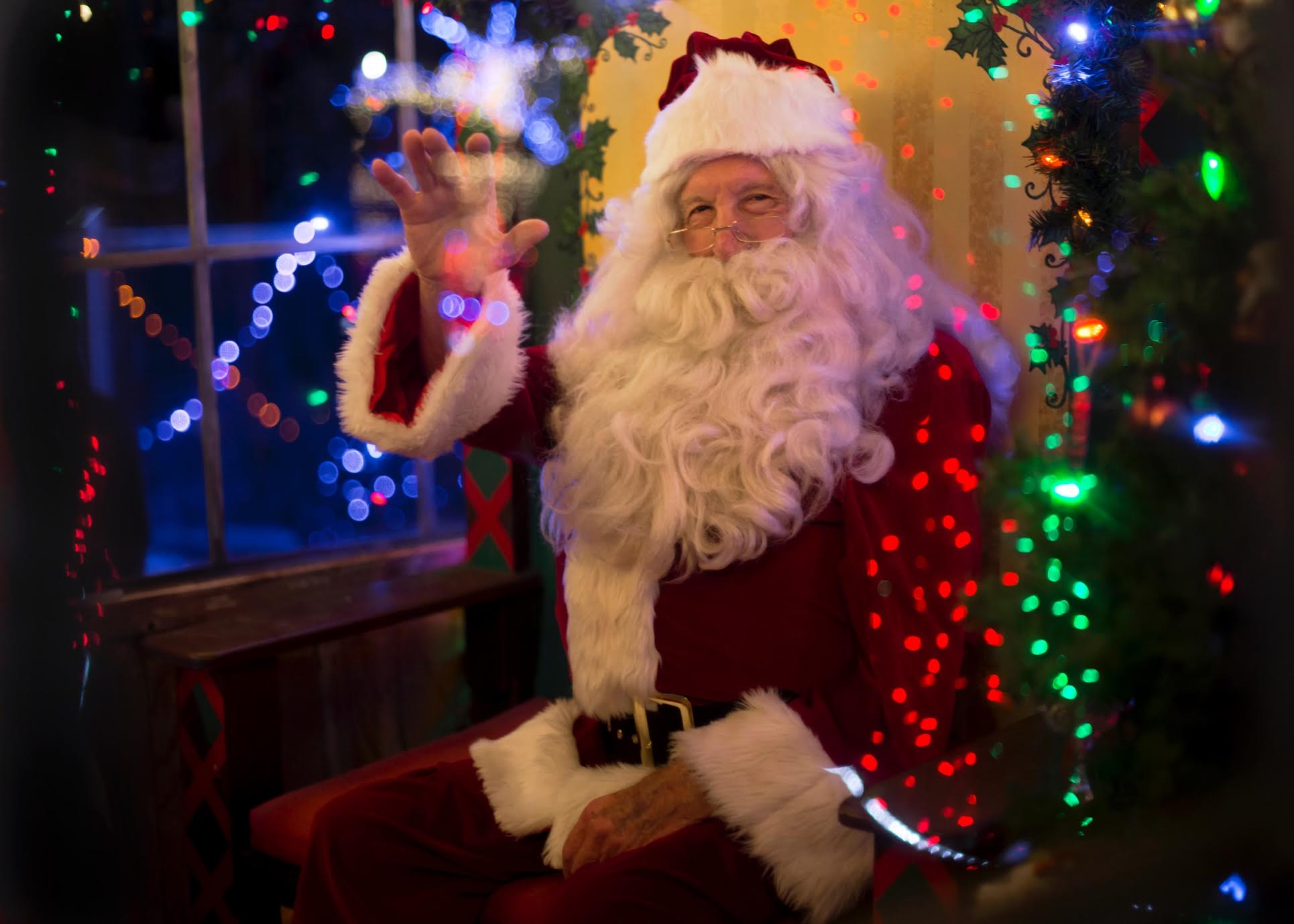 Santa Claus to be escorted through Homer