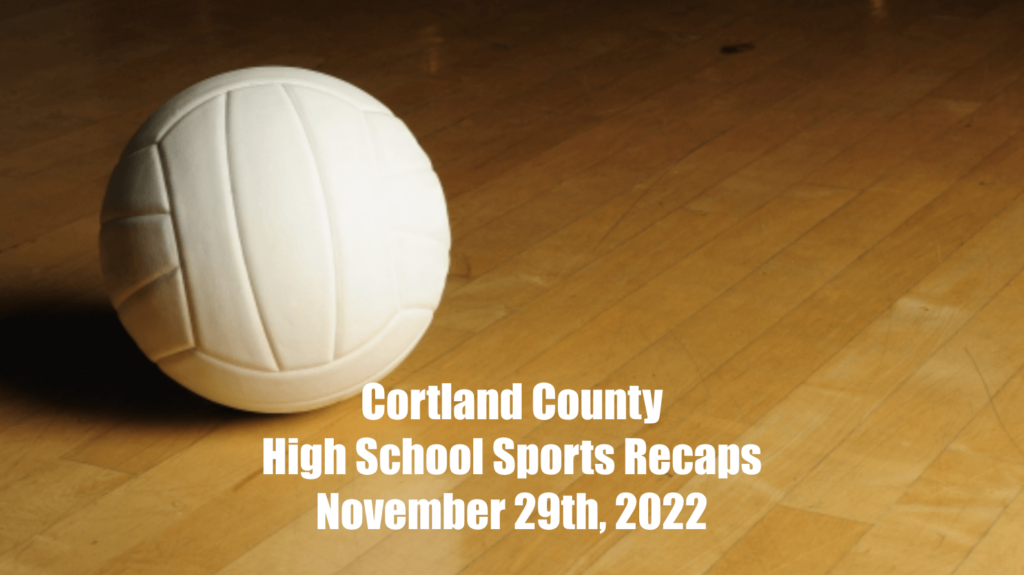 At first, Cincinnatus was down 1-2 after three sets. However, they were then able to make a comeback and win the following two sets to get their first win of the regular season.

“We are proud of the ladies for staying strong throughout the match,” said Cincinnatus Head Coach Teresa Merihew. “Being down two sets to one is tough, but the Lady Lions persevered, and showed teamwork and strength.”

Cincinnatus is now scheduled to play Stockbridge Valley on the road on Thursday (December 8th) at 7pm.

The Homer Trojans lost 51-77 against Fowler on their first game of the regular season on the road Tuesday night.

Homer will now look forward to playing Syracuse ITC on the road this Friday (December 2nd) at 6:30pm. 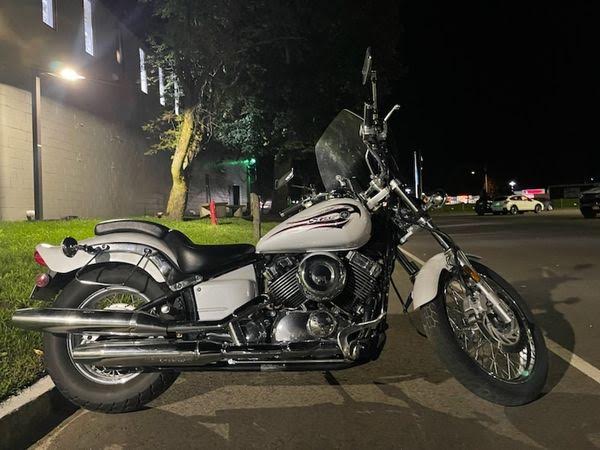 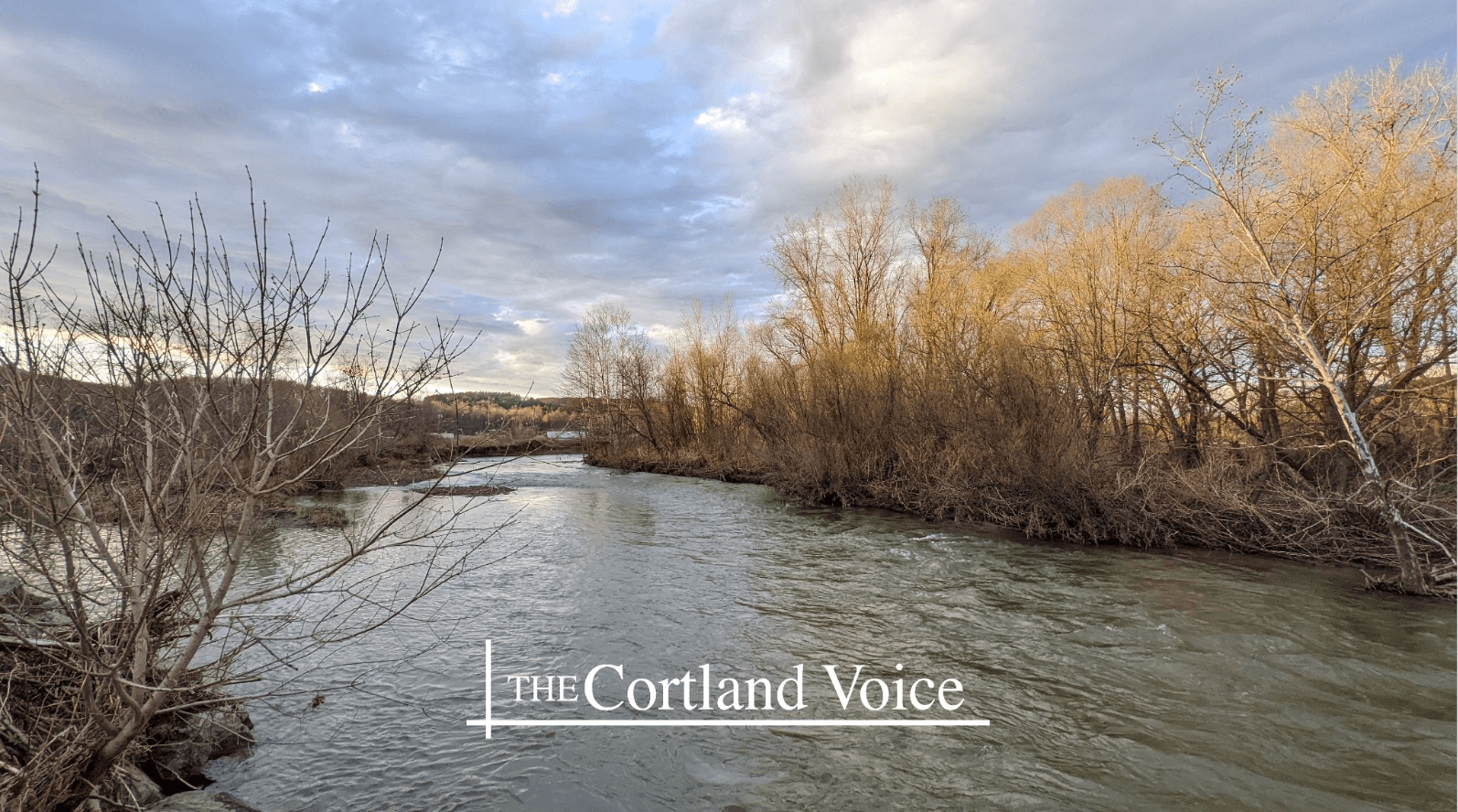