Town of Virgil senior housing and zoning reforms moving ahead 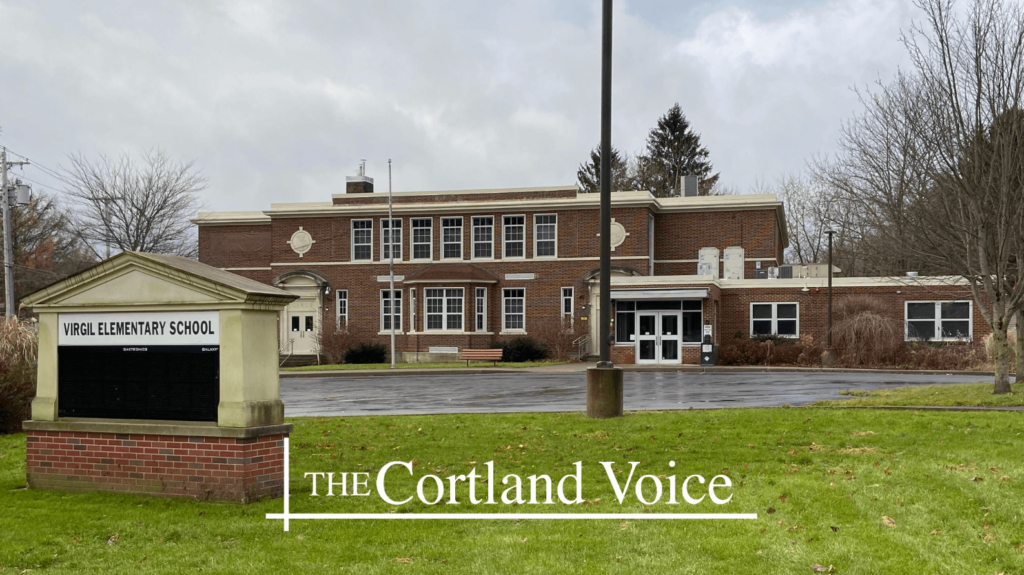 The former Virgil Elementary School building in the town of Virgil. (Photo Source: Kevin L. Smith of The Cortland Voice).

An amendment to the town of Virgil’s zoning that could facilitate the development of senior housing is set to be further discussed Dec. 8.

The town of Virgil currently does not have specific zoning for multi-family structures. At November’s county planning board meeting, Alex Schultz, the county’s interim planning director of changes under the amendment, explained how the new amendment would work.

“You’d apply for (rezoning in your current zoning area) as a site plan review. It is called a floating zone review,” he said. “You go through a site plan review process. If you get approved, that property is now rezoned toward senior housing.”

Deputy town supervisor Jeremy Stiles said the rezoning is a part of the town’s long-term strategic planning. Town officials are currently looking toward the future of the town, Stiles said, and the idea of senior housing was brought up by board members and the public.

An abandoned Virgil school building in the town seems to be a target of the amendment, the planning board suggested. Developer Steve Terwilliger has made an offer on the building for $380,000 and said he plans to build 18 to 20 units of housing for seniors. To do so, Terwilliger said he will not be seeking crediting assistance from the state.

“It's going to be a mixture of housing and we're going to create a community center in a part of the school,” he said. “And we’re going to be partnering with the Homer Center for the Arts.”

As things stand, Terwilliger says he is awaiting approval from the town on the amendment.

“That’s basically what’s holding everything up,” he said. “Right now, our timeline is to complete the sale once we get approval, and then start work.”

Terwilliger said the development would be a “give-back type of situation” for him.

“I've been in the town of Virgil for 42 years now. And it's something that it has to sustain itself, obviously, because there's cost involved but we want to make it so it’s more of a community center than anything else,” he said. “That’s what we’re shooting for. We want to have the ability to have a medical facility, like a wellness center there. There’s a lot of different things we want to do. We also want to have a lot of sports-oriented programs for kids.” 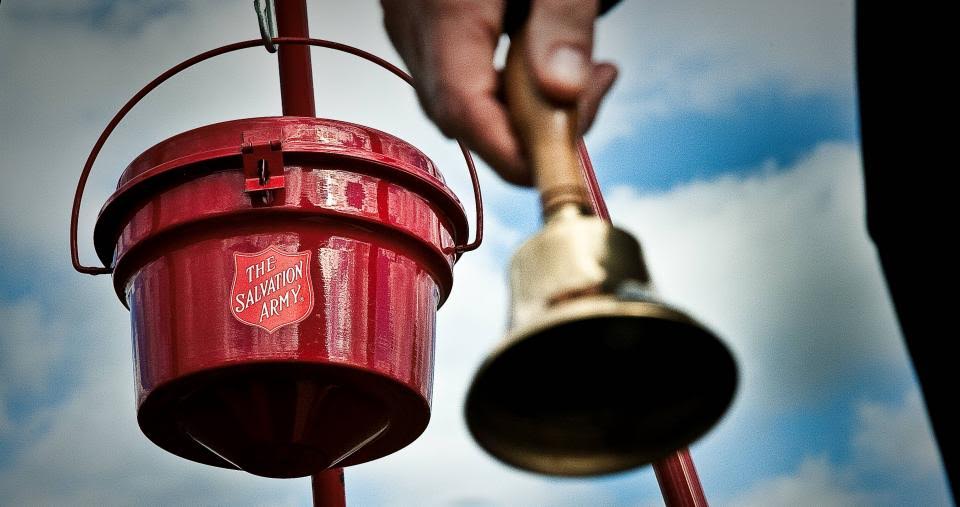 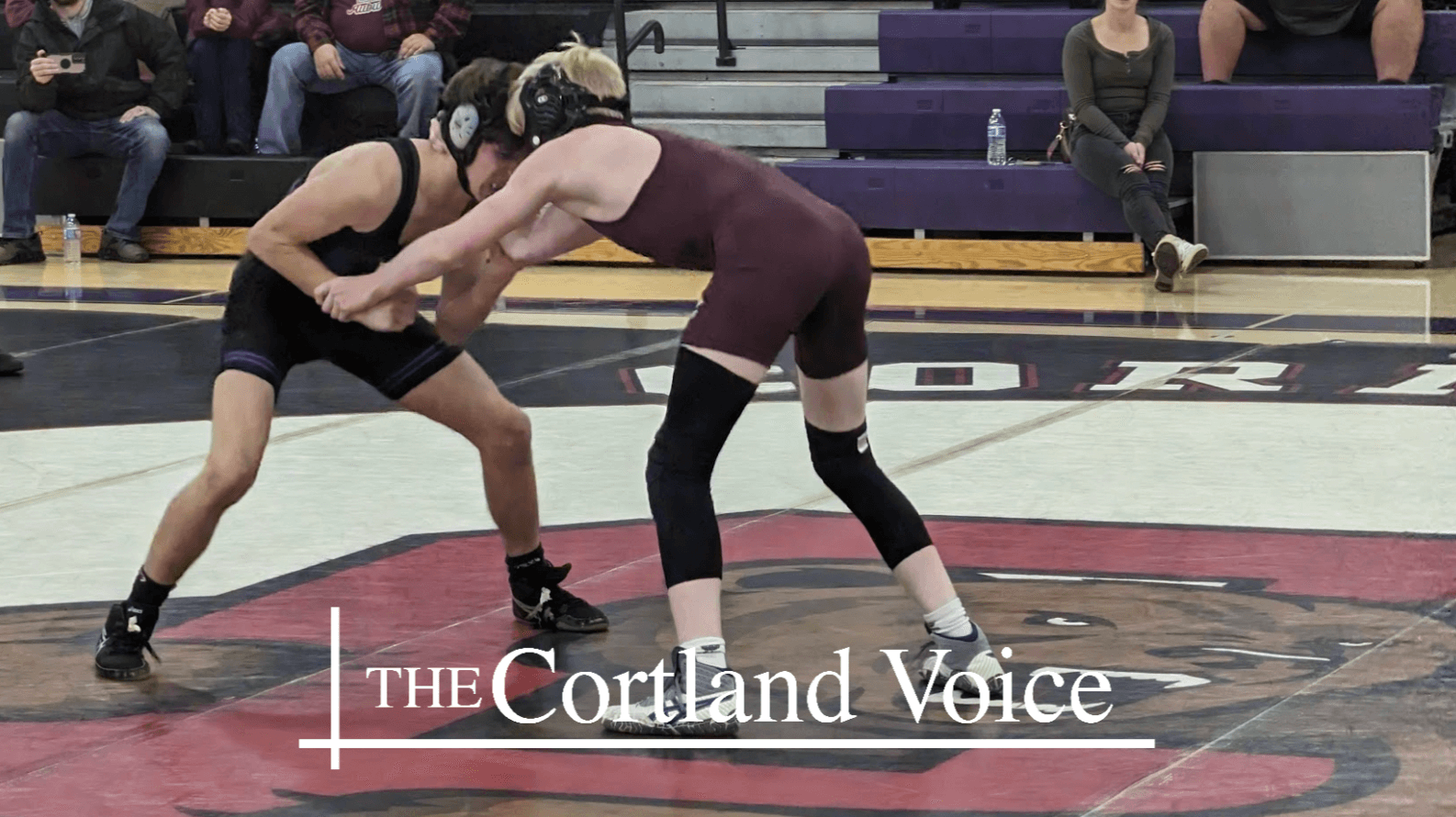