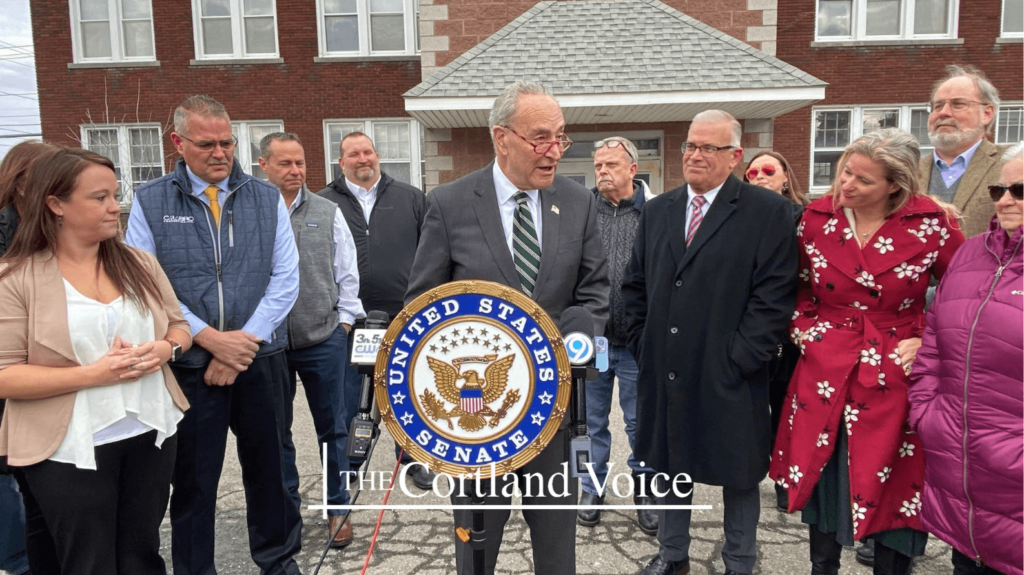 Cortland County and City of Cortland officials convened at the corner of Port Watson and Pendleton Street on Friday for an announcement by United States Senator Chuck Schumer (D-New York).

Schumer announced that he is working to secure federal funding for a new state-of-the-art building for the Cortland County Mental Health Department, giving a current vacant building between Pendleton and Port Watson Street a facelift.

Nearly $5 million in federal funding is planned to be put aside for the project, Schumer said. Of those $5 million for the project’s funding, $2 million came from the American Rescue Plan. The rest of the funding, Schumer added, is $2.995 million, which is “stuck in limbo” and needs approval for the 2023 fiscal year spending bill.

“Cortland County needs and deserves a modern mental health care facility,” Schumer said. “Before the COVID-19 pandemic, rural communities were already struggling to meet mental needs and those needs have only increased. This is why I fought for historic funding increases to mental health programs in the COVID relief legislation and to make sure the local aid places like Cortland County were flexible so that they could invest in the long-term health of their communities. Congress needs to pass the final piece of the puzzle and deliver the last $3 million so that Cortland County can transform this vacant building into the state-of-the-art mental health center Central New York’s rural residents deserve.”

The county mental health department is currently operating in a small building on Clayton Avenue in the city. According to a release from the press conference, the department serves thousands of residents “in vital health, therapy and behavioral health.”

The department’s current facility, however, lacks basic necessities, including broadband, disability accessibility and other modern needs of its patients, according to a release.

The county mental health department, with the number of patients in the thousands, is projected to see an 8% increase next year. The department experienced a 30-year high for total sessions in August of this year, with 1,734 sessions to 850 patients in that month.

Once the new facility is completed, the release stated, it will “nearly double the space” for the county’s treatment programs, which includes upgrades for an elevator and internet access (and telehealth treatment option).

“(We are) deeply honored to be considered for this federal support for Cortland County Mental Health Department improvements at our future building location,” said Sharon MacDougall, director of community services for the department. “These funds would offer essential financial assistance and the chance to direct additional investments into the county’s behavioral health system of care. Our behavioral health community will benefit so much from this investment.” 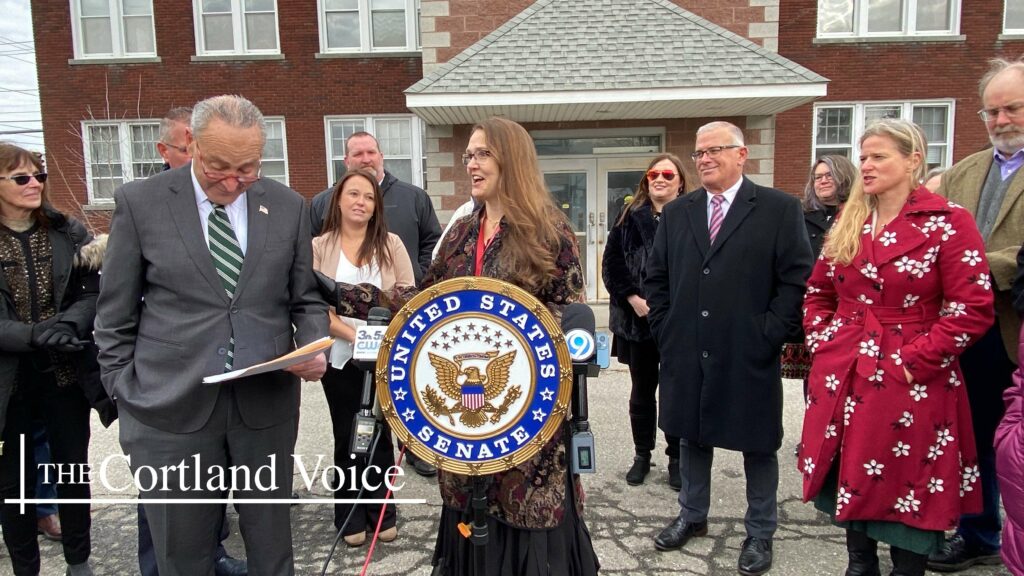 Below is a video of U.S. Senator Chuck Schumer’s press conference on Friday. 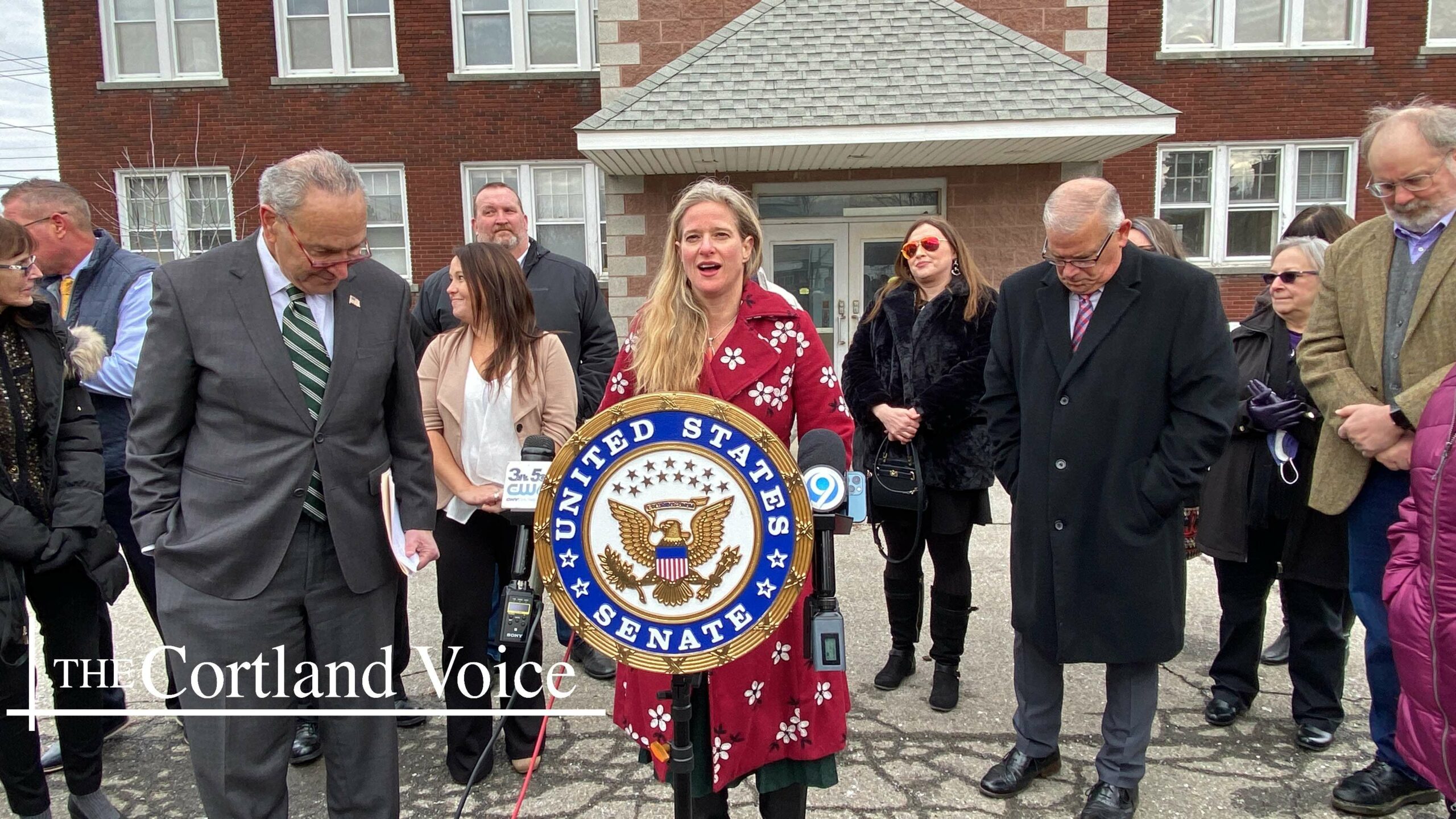 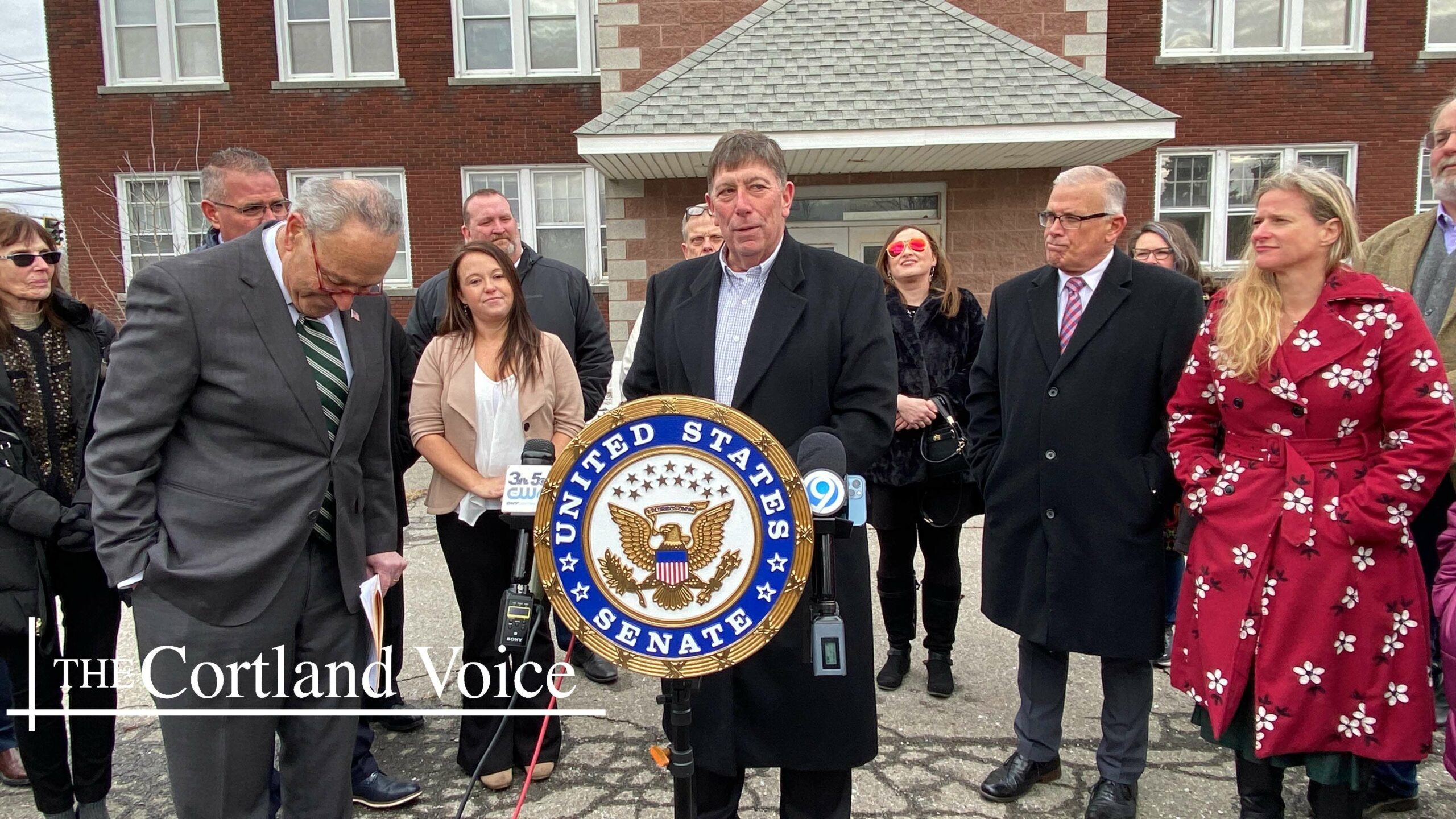 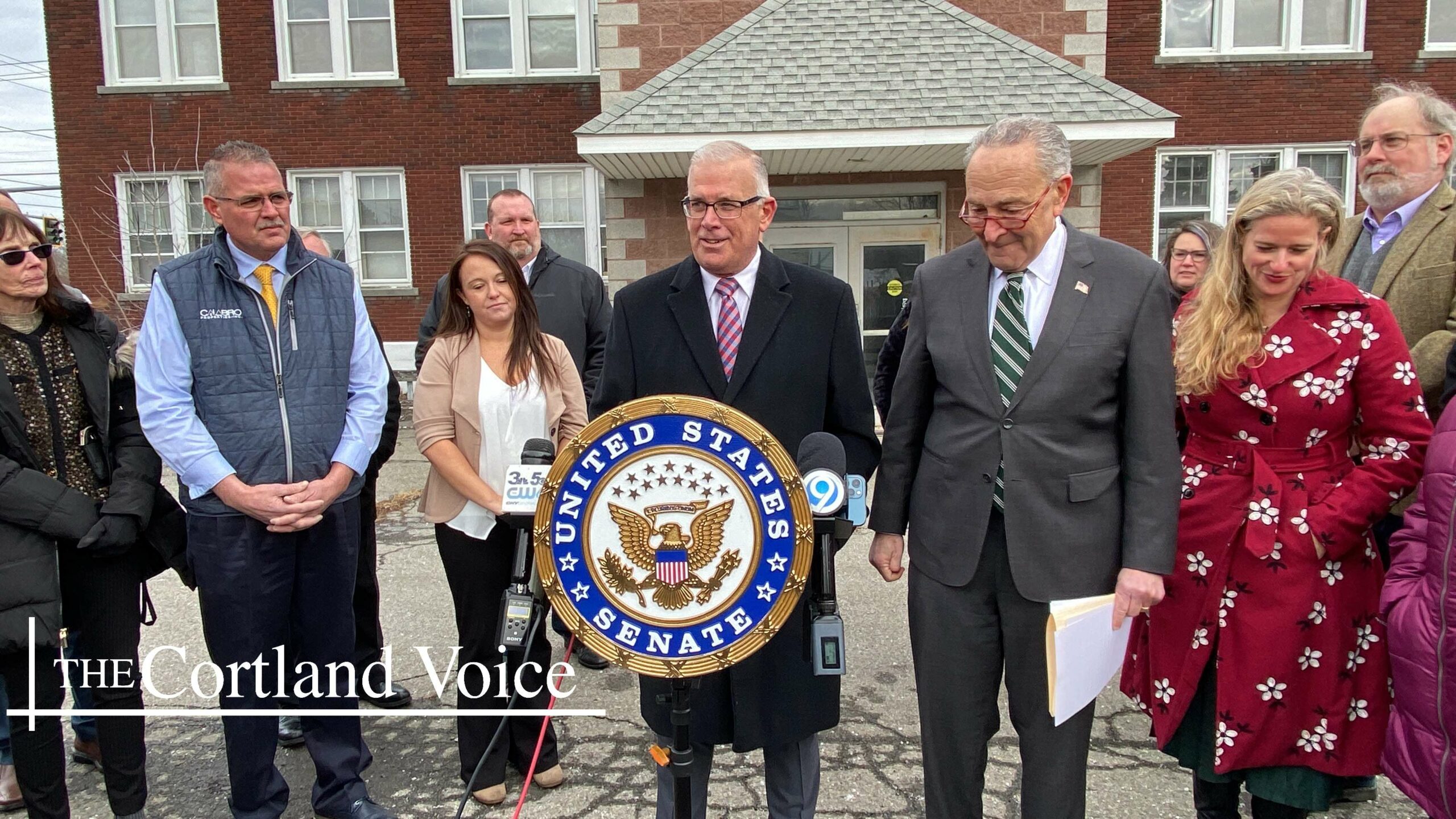 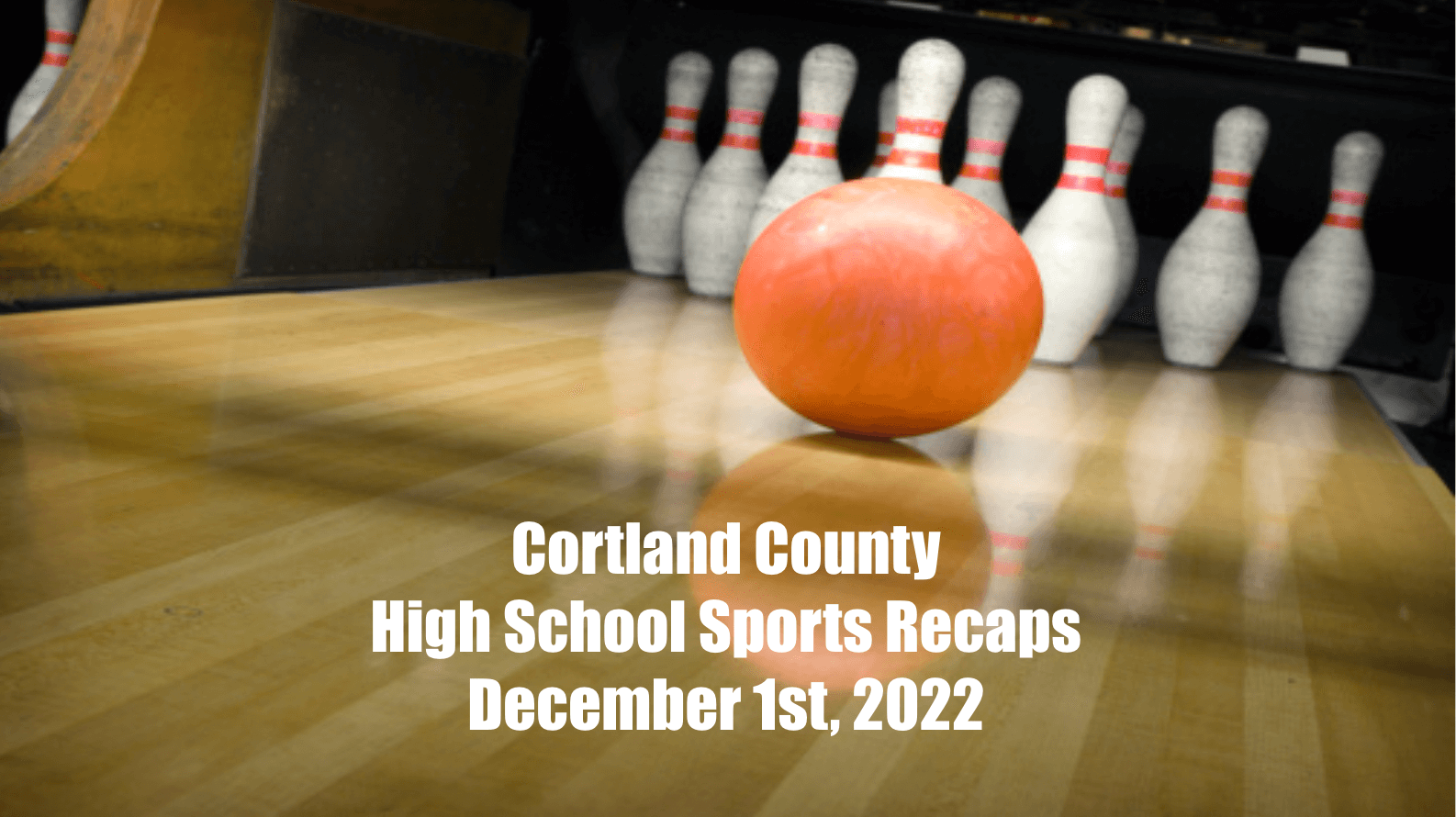 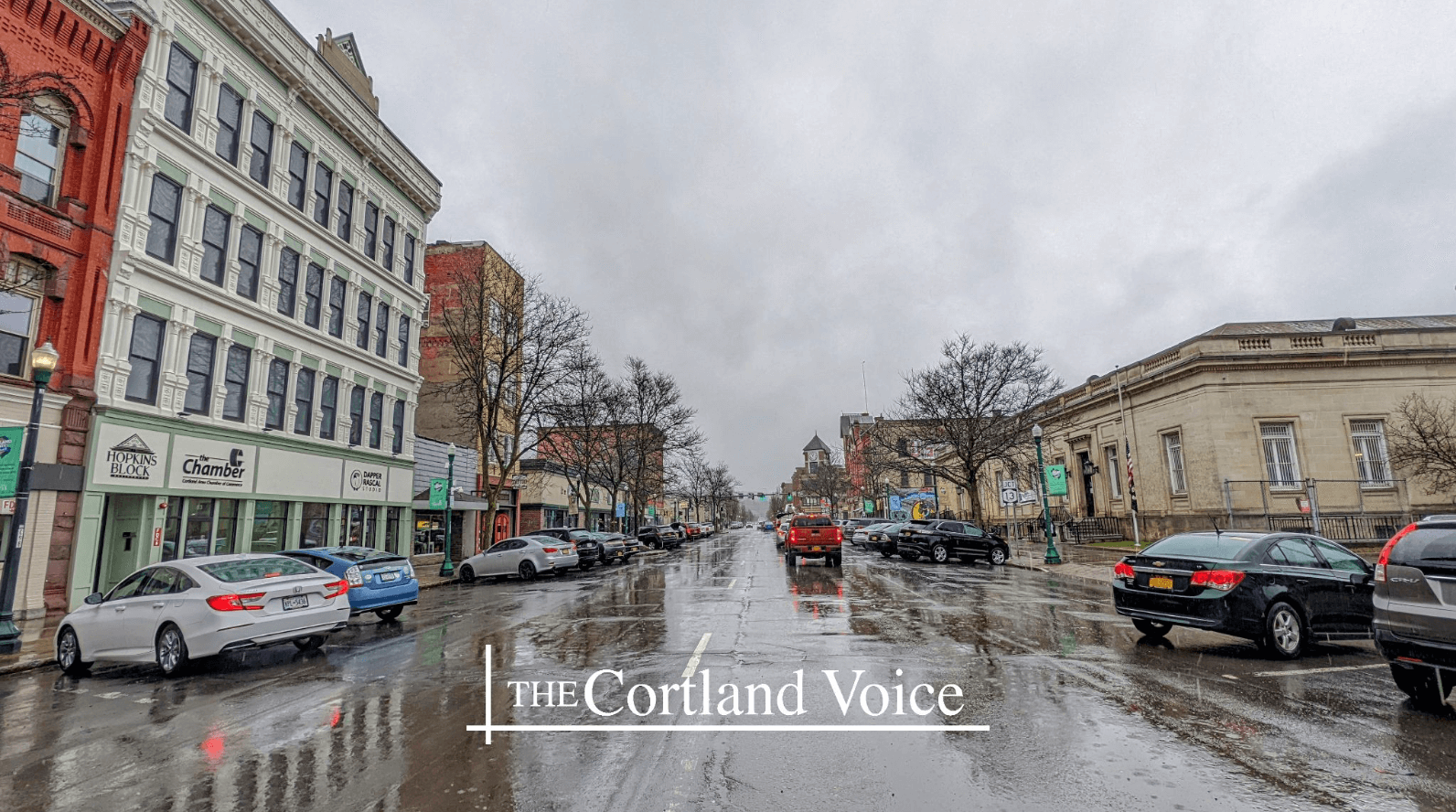