A village of McGraw man was arrested on Thursday for possession of crystal methamphetamine, cocaine and other drugs, according to a report by the Cortland County Drug Task Force.

The report noted that the county drug task force executed a search warrant at a residence on West Main Street in the village.

According to the report, the drugs discovered at the residence have a street value over $5,330.

The report stated that the investigation is ongoing, and Burdick could face further charges.

Burdick was processed, arraigned and sent to Cortland County jail without bail. He is due to appear in Cortlandville town court at a later date. 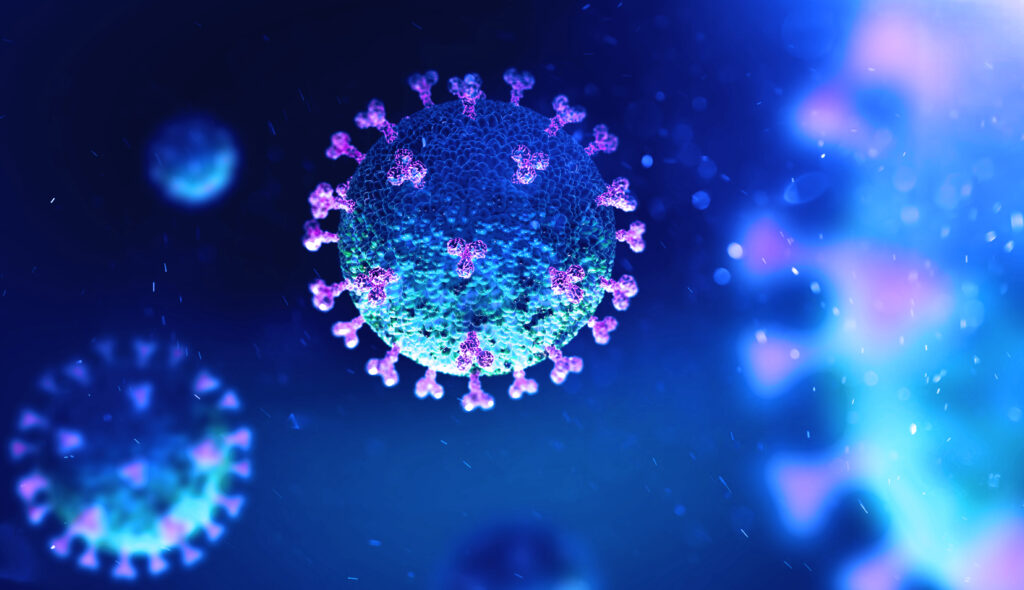