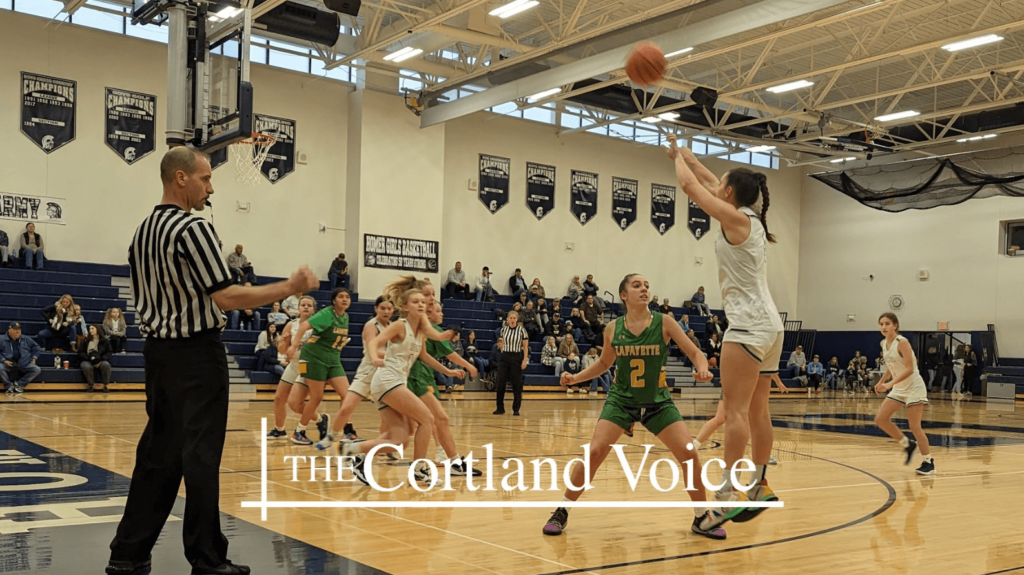 The Homer Lady Trojans defeated LaFayette with a score of 45-28 in the consolation game of the Second Annual Jessica M. Beal Memorial Tournament on Saturday.

According to Homer’s announcement before the game, Jessica M. Beal lost her life due to cancer during her senior year of high school in 2004. The Tournament is now played every year in memory of her.

All money and donations made in the tournament are donated to the Upstate Golisano Children's Hospital in Syracuse.

“I think the tournament raises a lot of money for the children’s hospital,” said Homer Head Coach Bradley Sovocool. “So this is something more than just basketball. There is a bigger meaning to it.”

Homer had to play the consolation game after losing their first game of the tournament against Skaneateles Friday night.

At yesterday’s game against LaFayette, Homer was quickly able to take a 12-4 lead after the first quarter. The Lady Trojans were then able to extend their lead to 27-10 at halftime.

Homer then stood strong in the second half to keep their 17 point lead by the end of the game.

“To finally break the ice and get our first win obviously feels good,” said Coach Sovocool. “We are a young team, and I am proud of the girls. They put a lot of effort in.”

With this win, Homer now holds an overall record of 1-1 in the regular season.

Up next, Homer will play Christian Brothers Academy at home on Tuesday (December 6th) at 6:45pm.

Here are some photos of yesterday’s game between Homer and LaFayette (photos provided by Timothy A. Bennett, Owner & Publisher of The Cortland Voice): 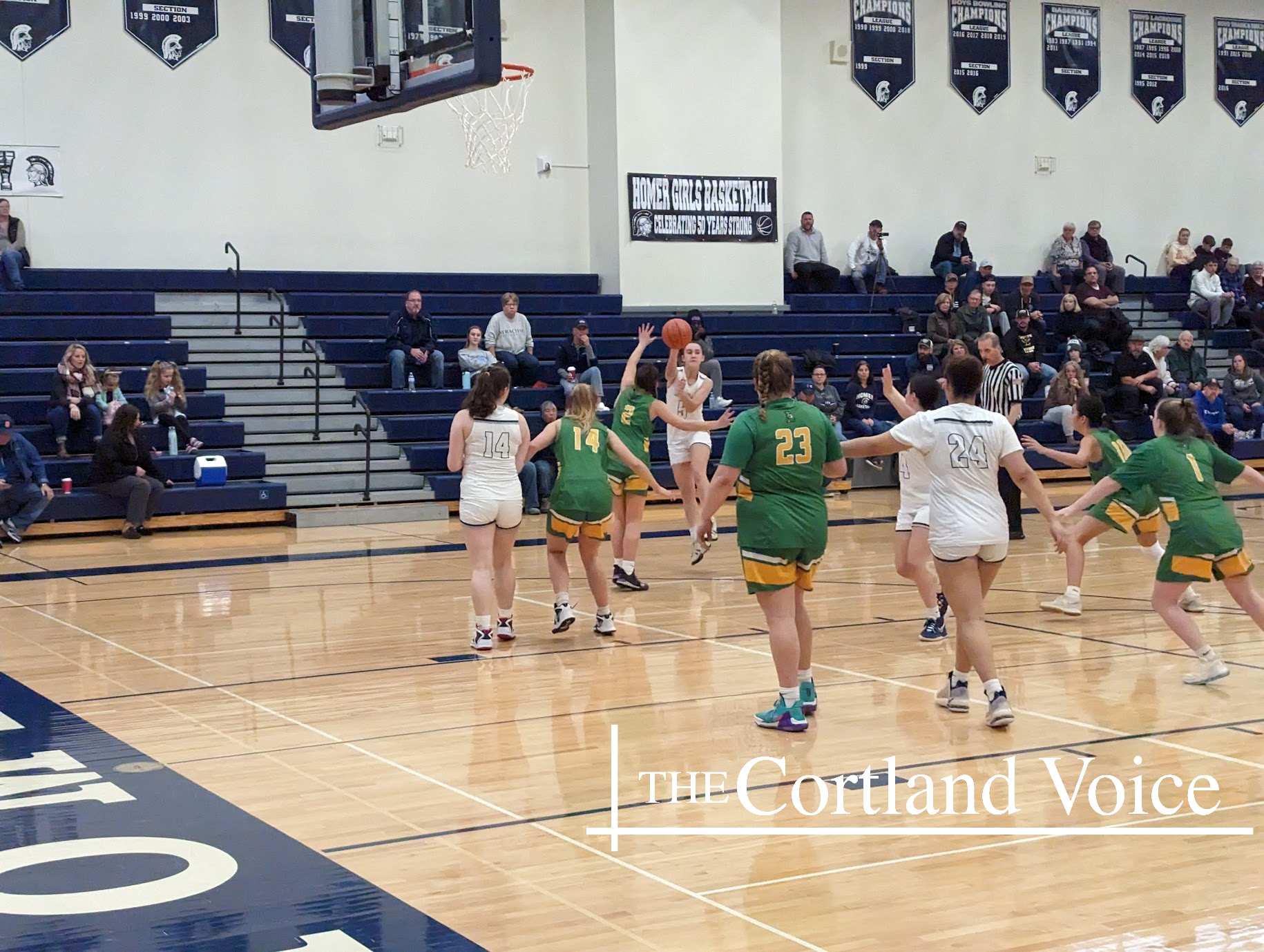 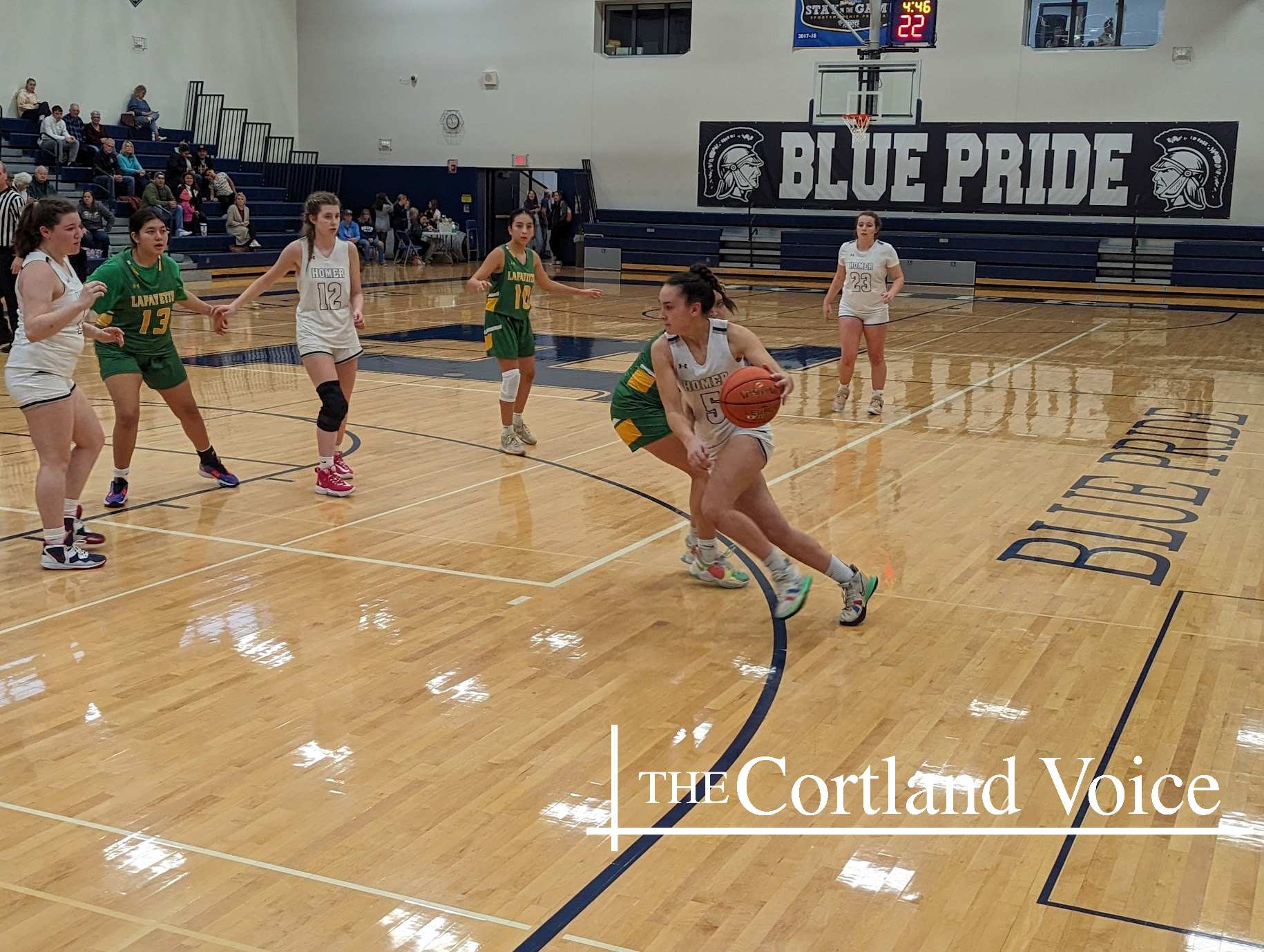 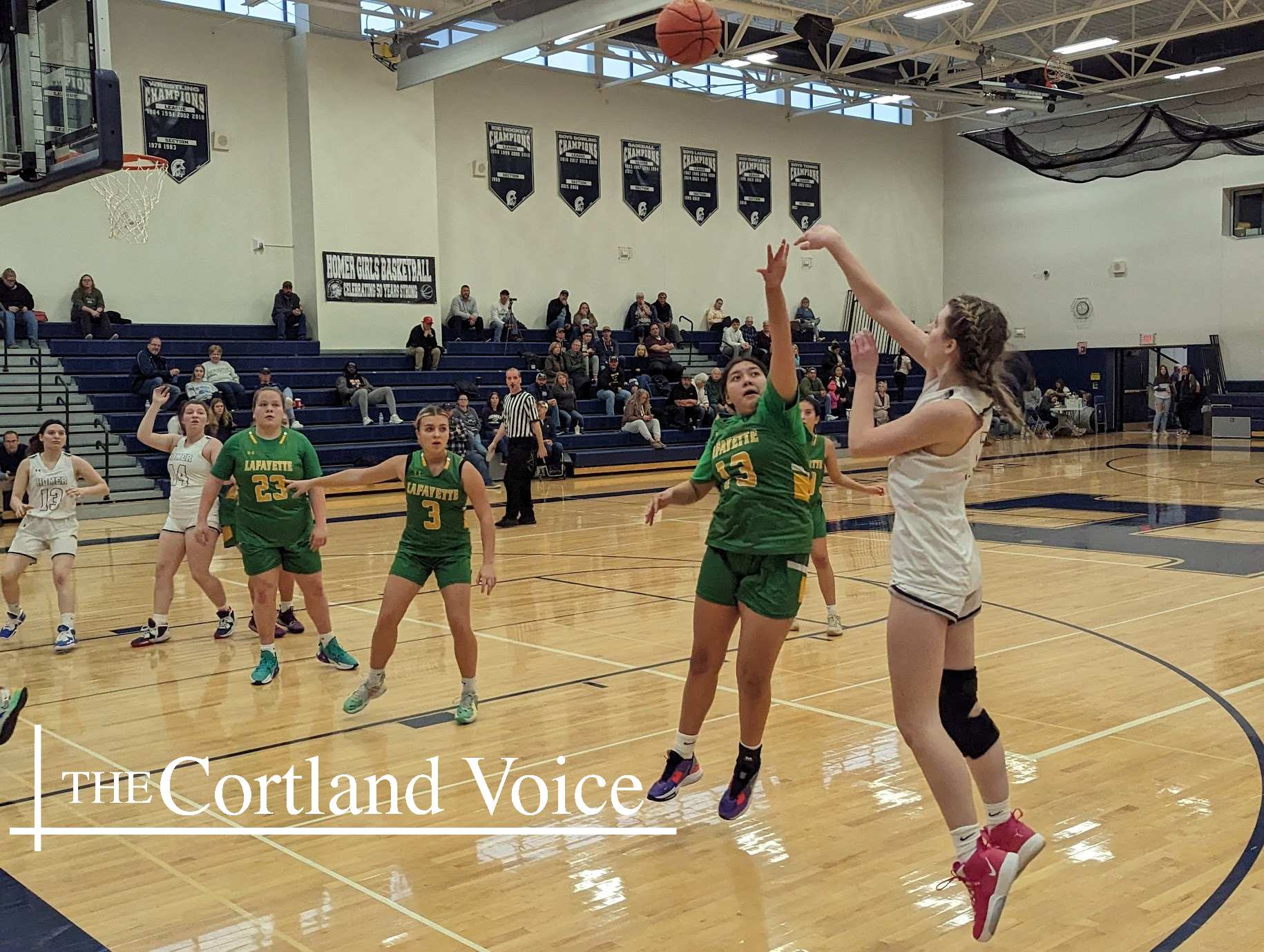 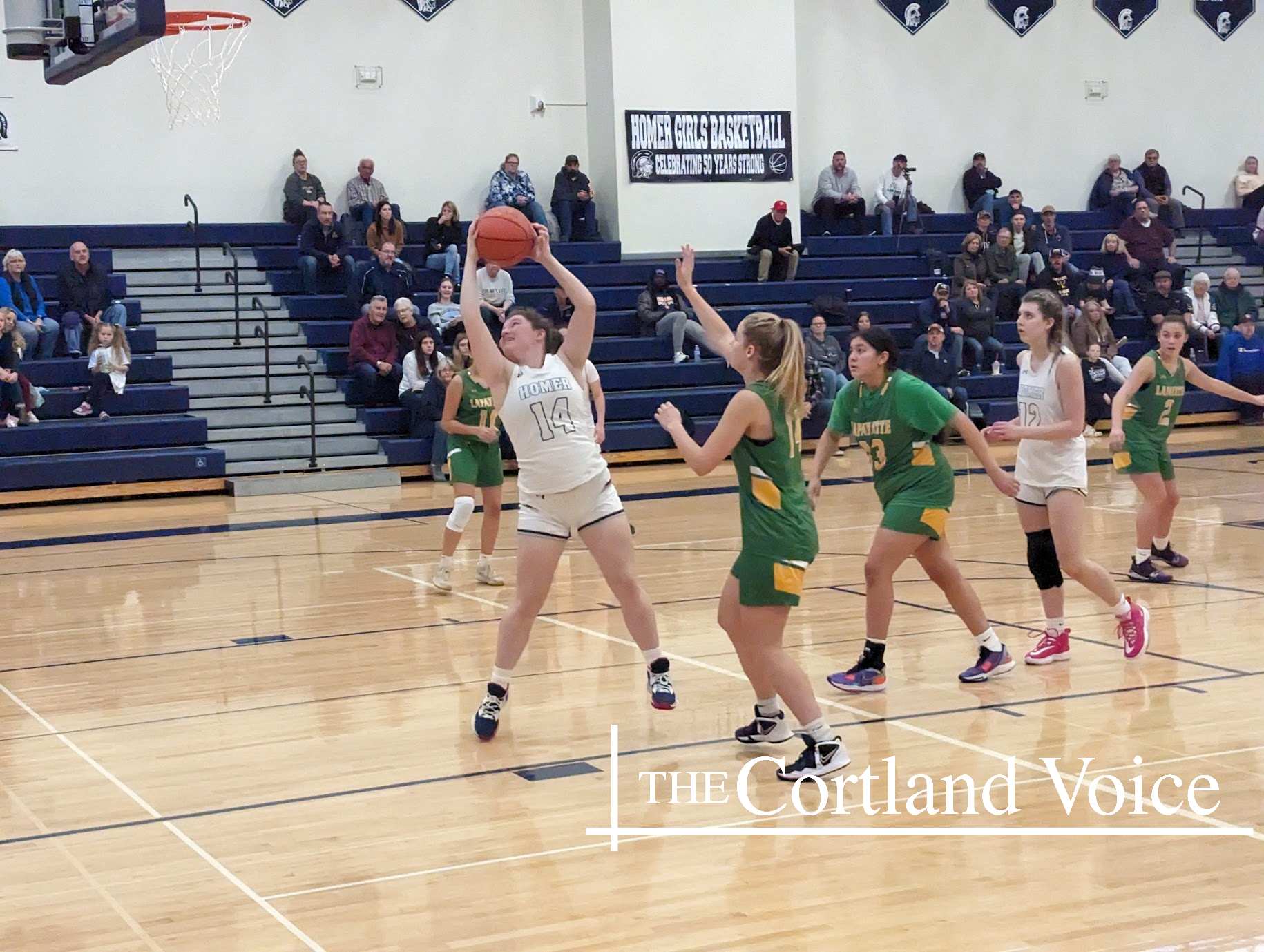 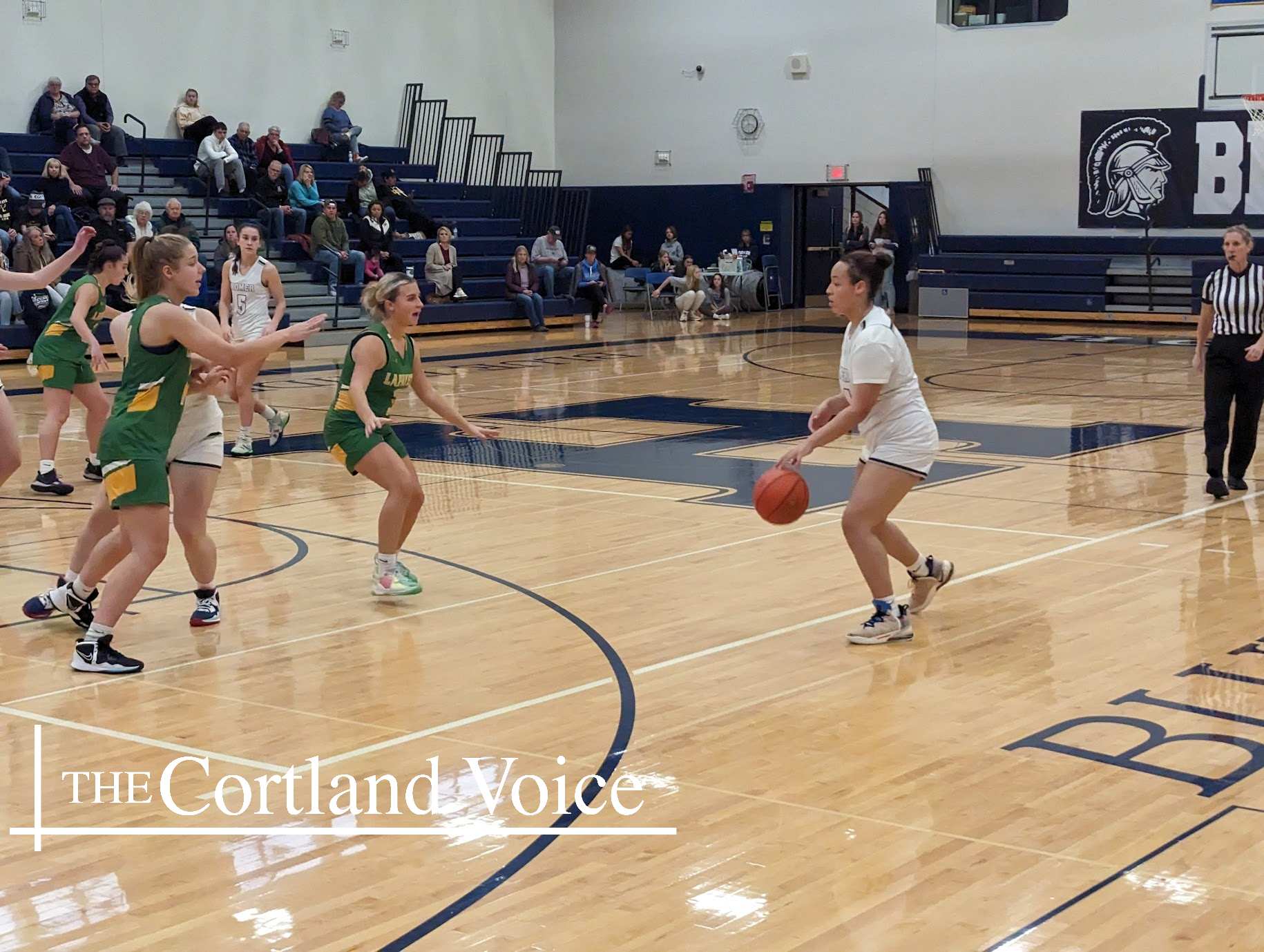 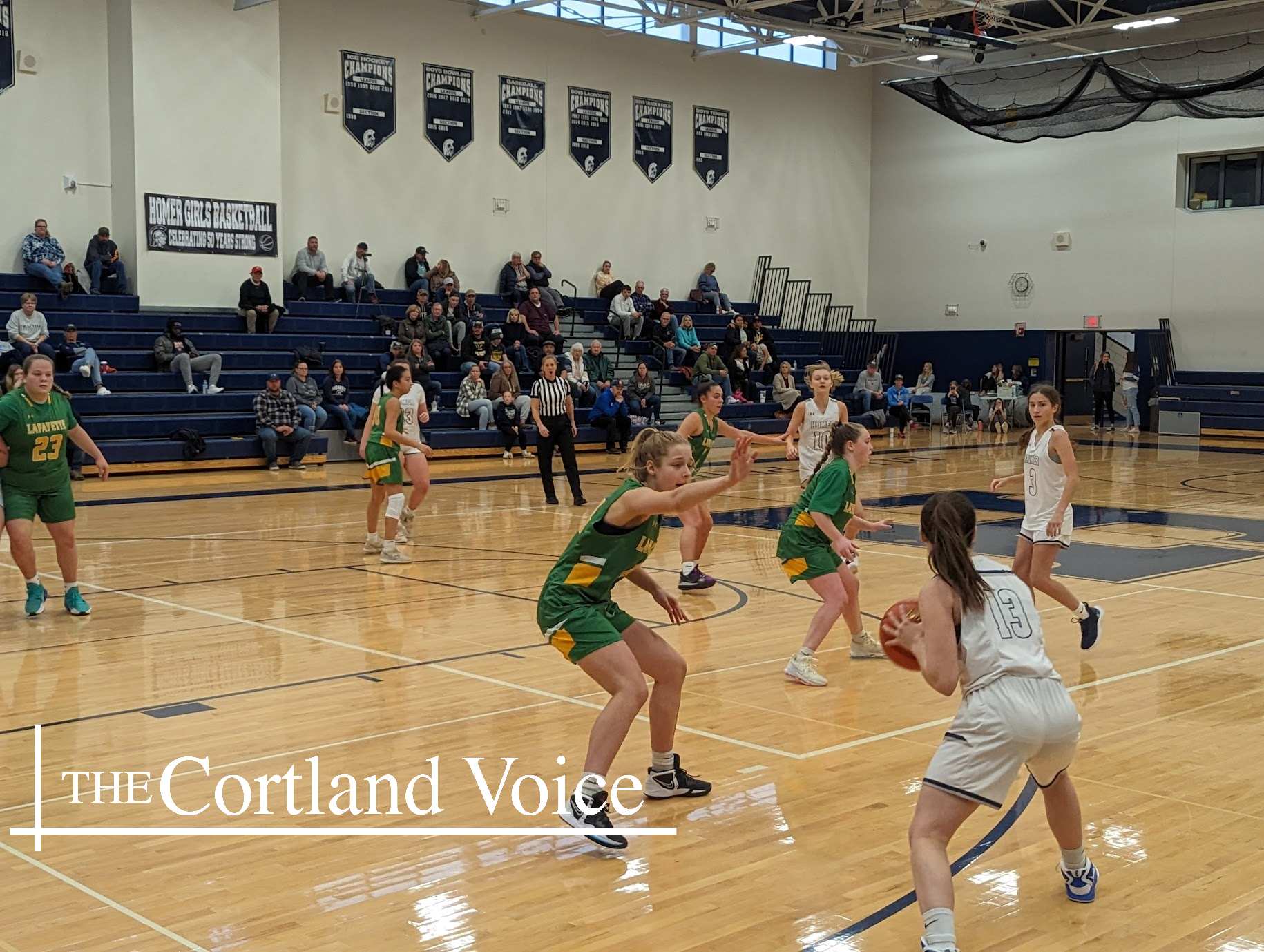 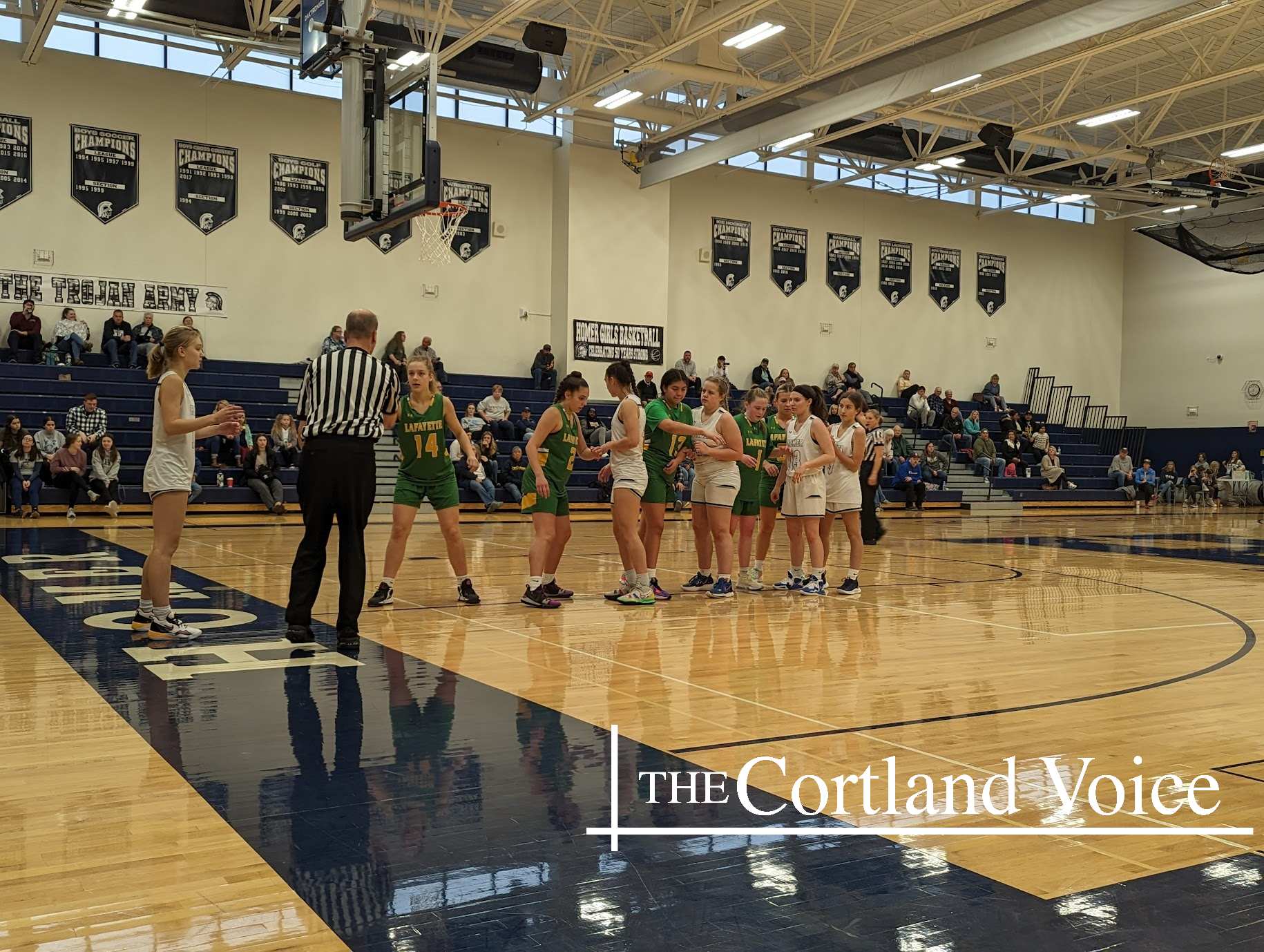 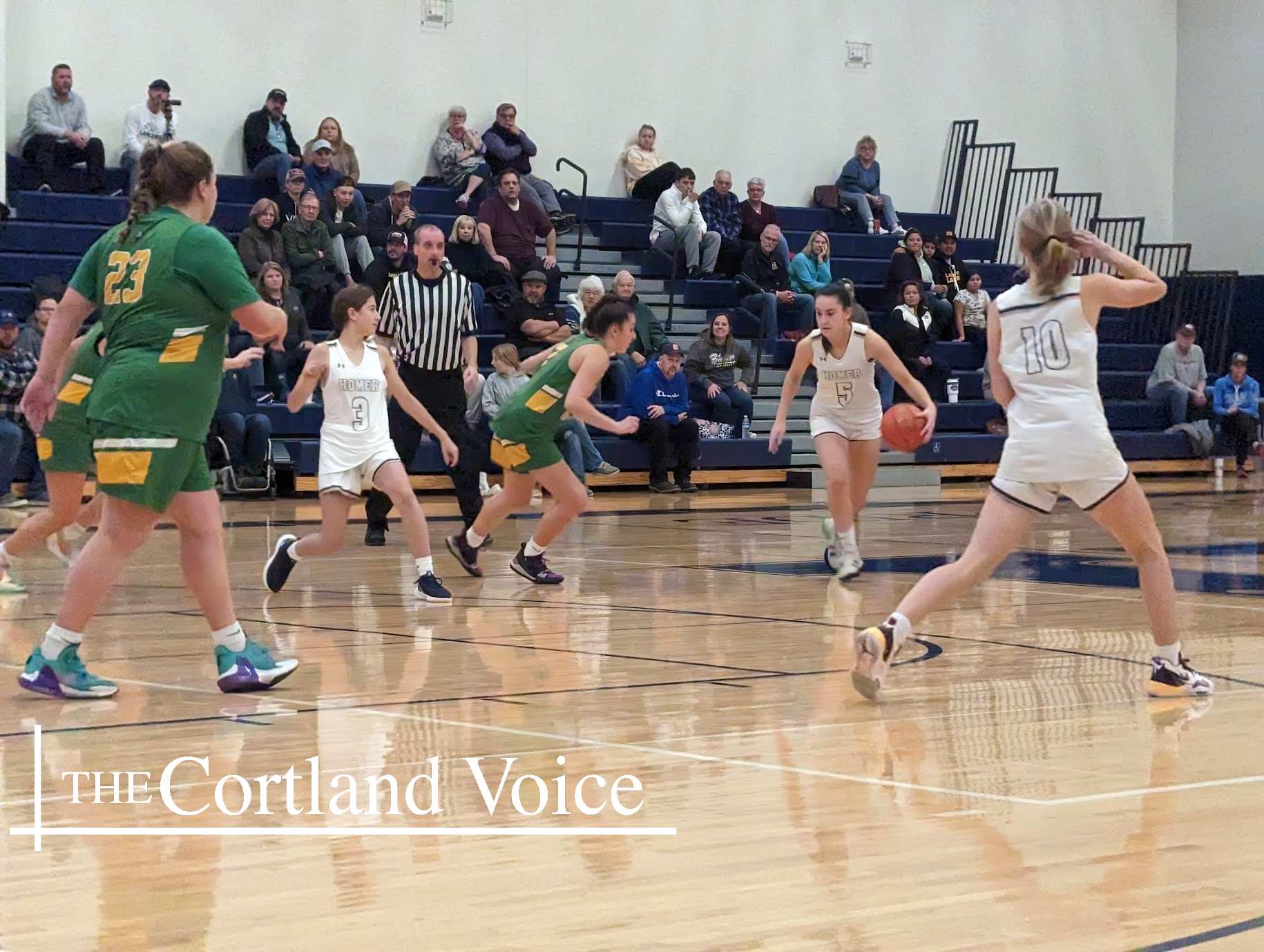 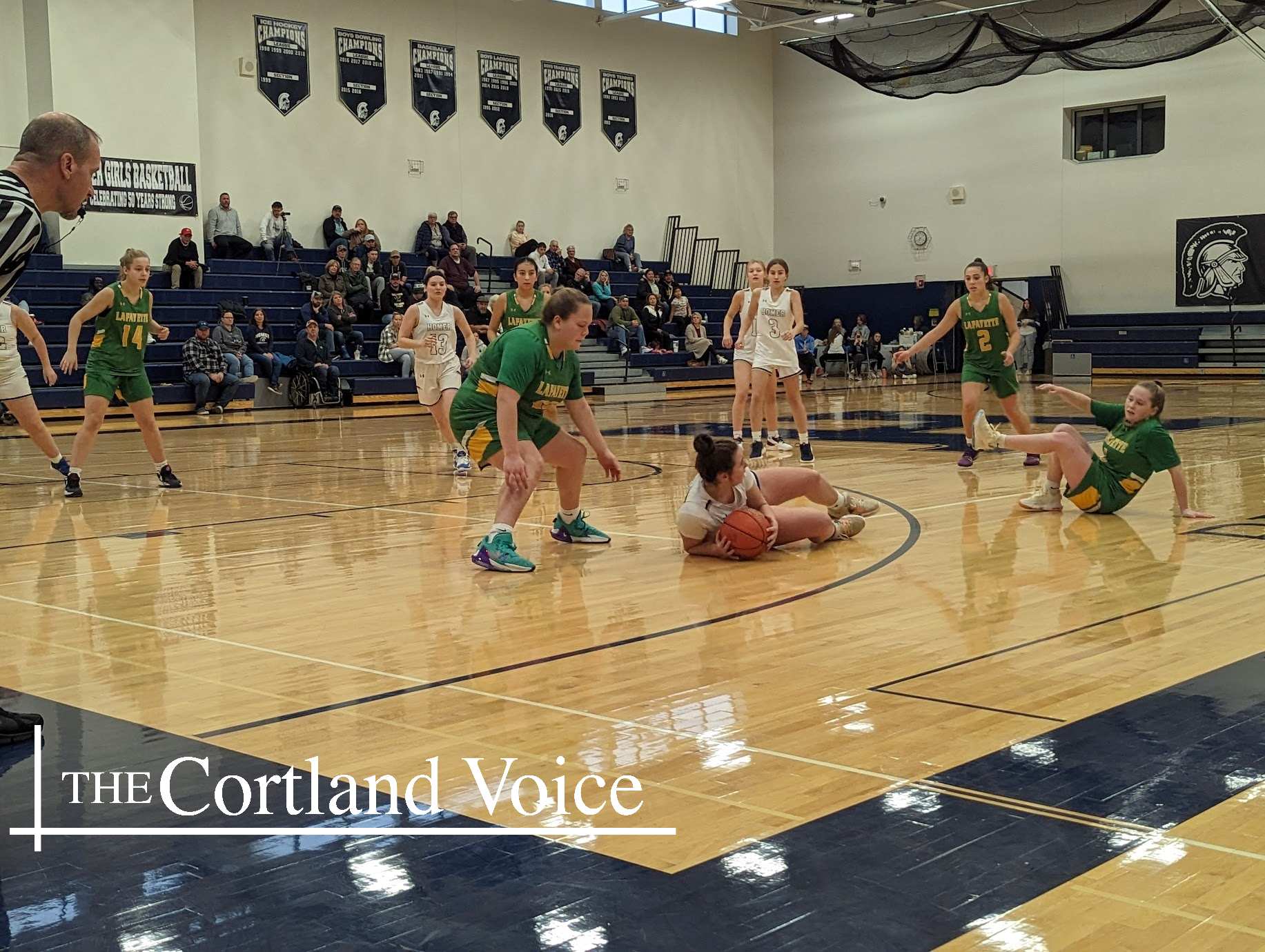 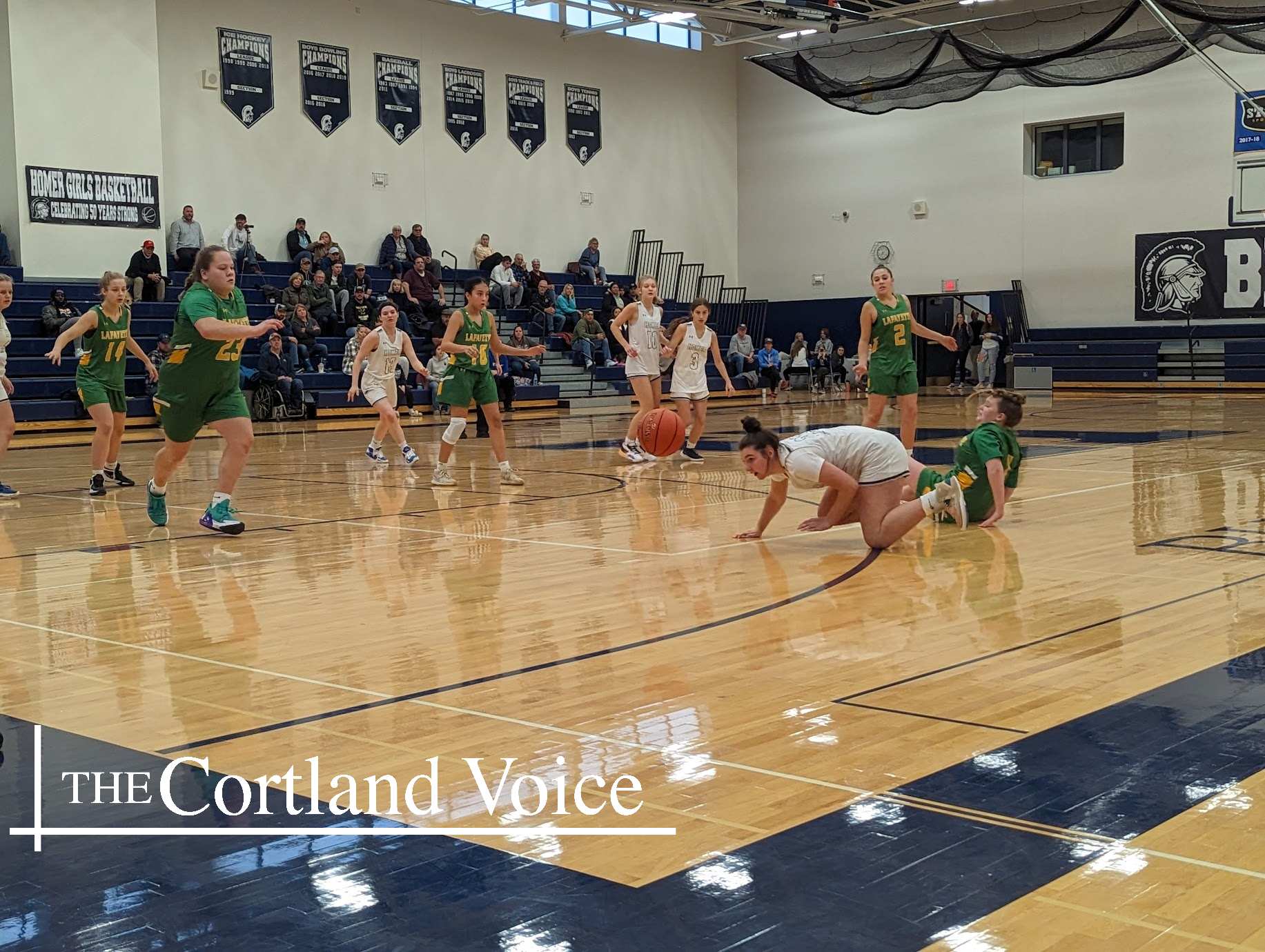 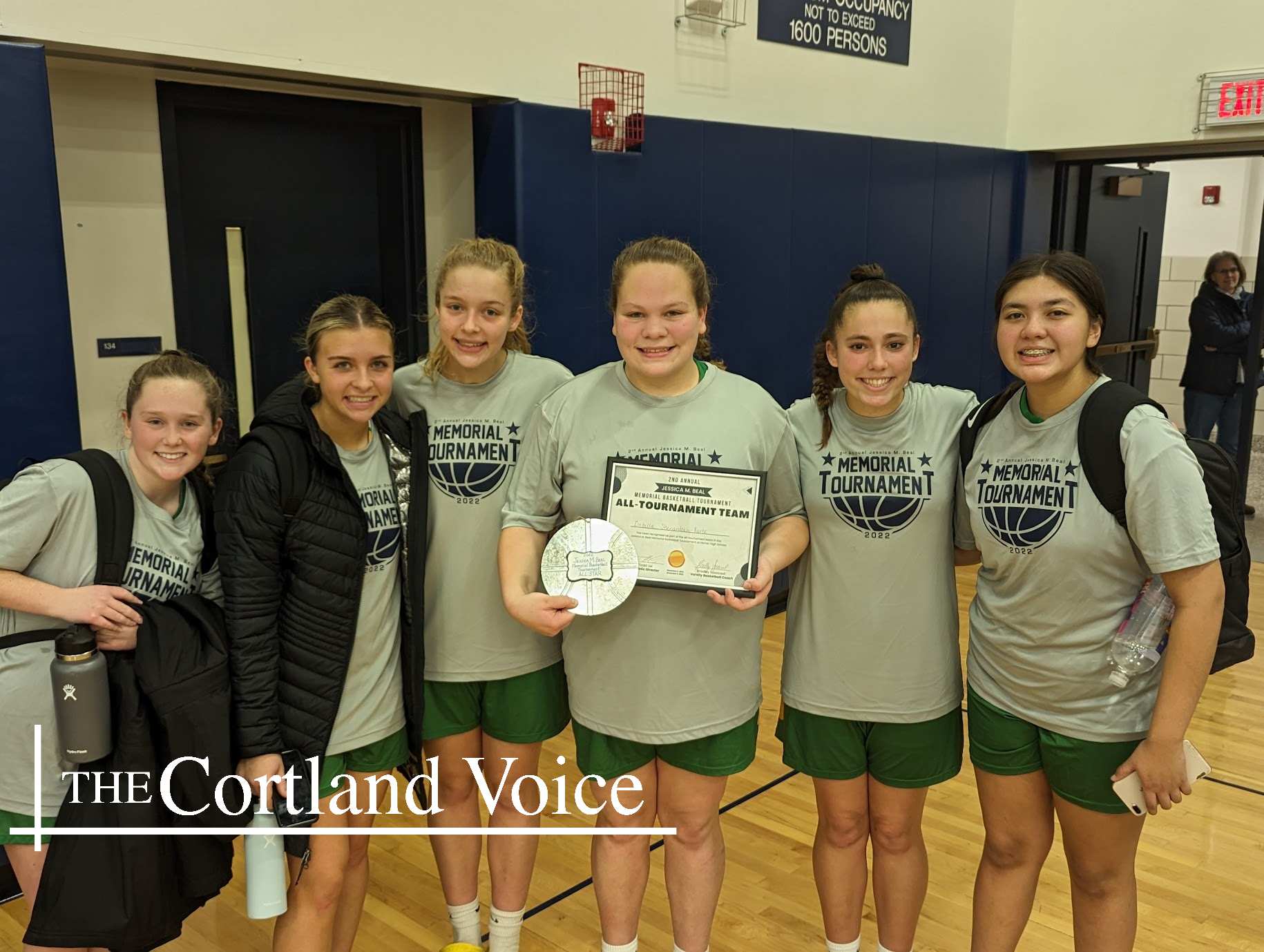 The winner of this year’s Jessica M. Beal Memorial Tournament ended up being Skaneateles, after beating Moravia 49-36.

Skaneateles' Maddy Ramsgard was awarded the MVP of the Tournament award. 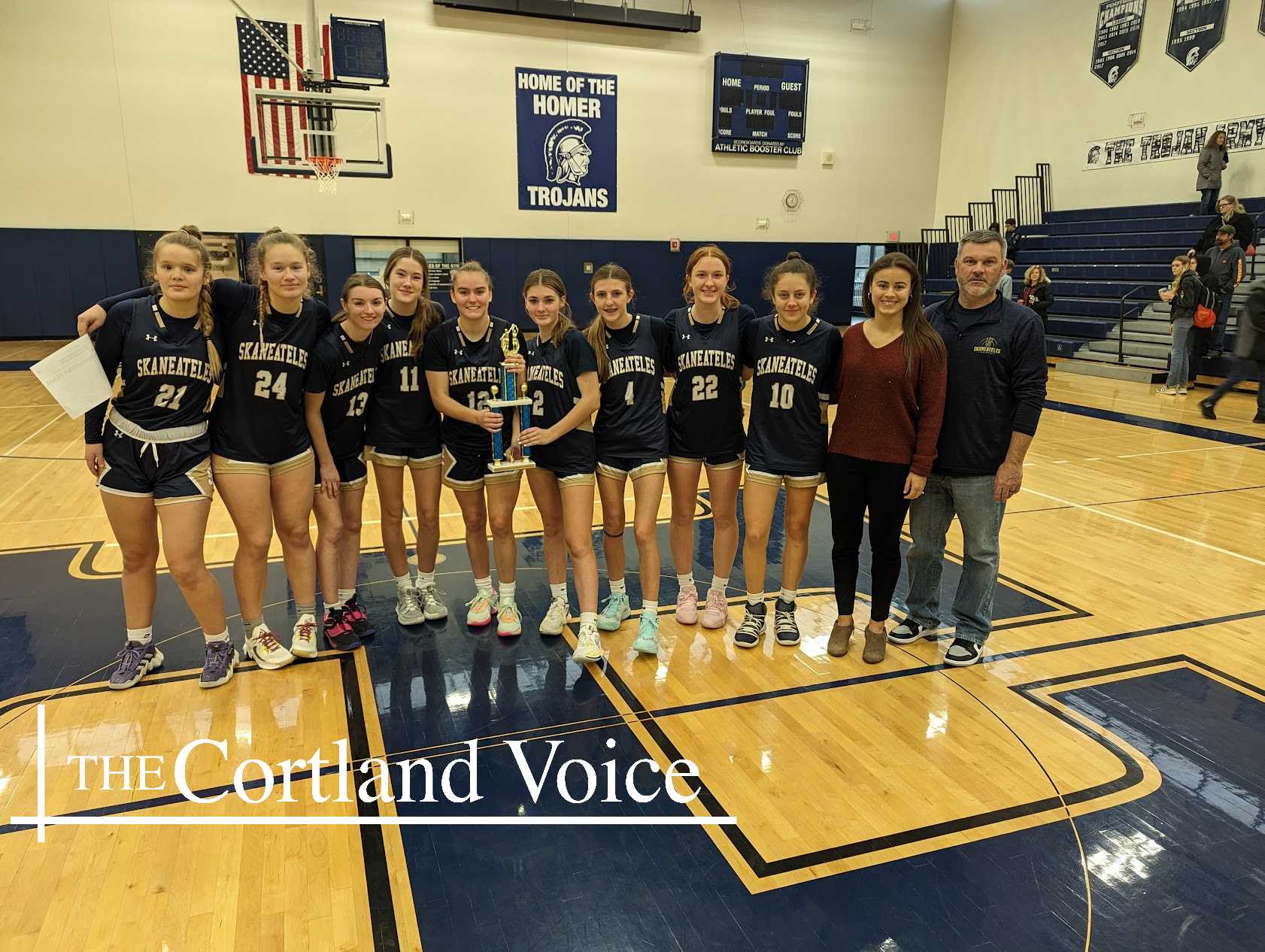 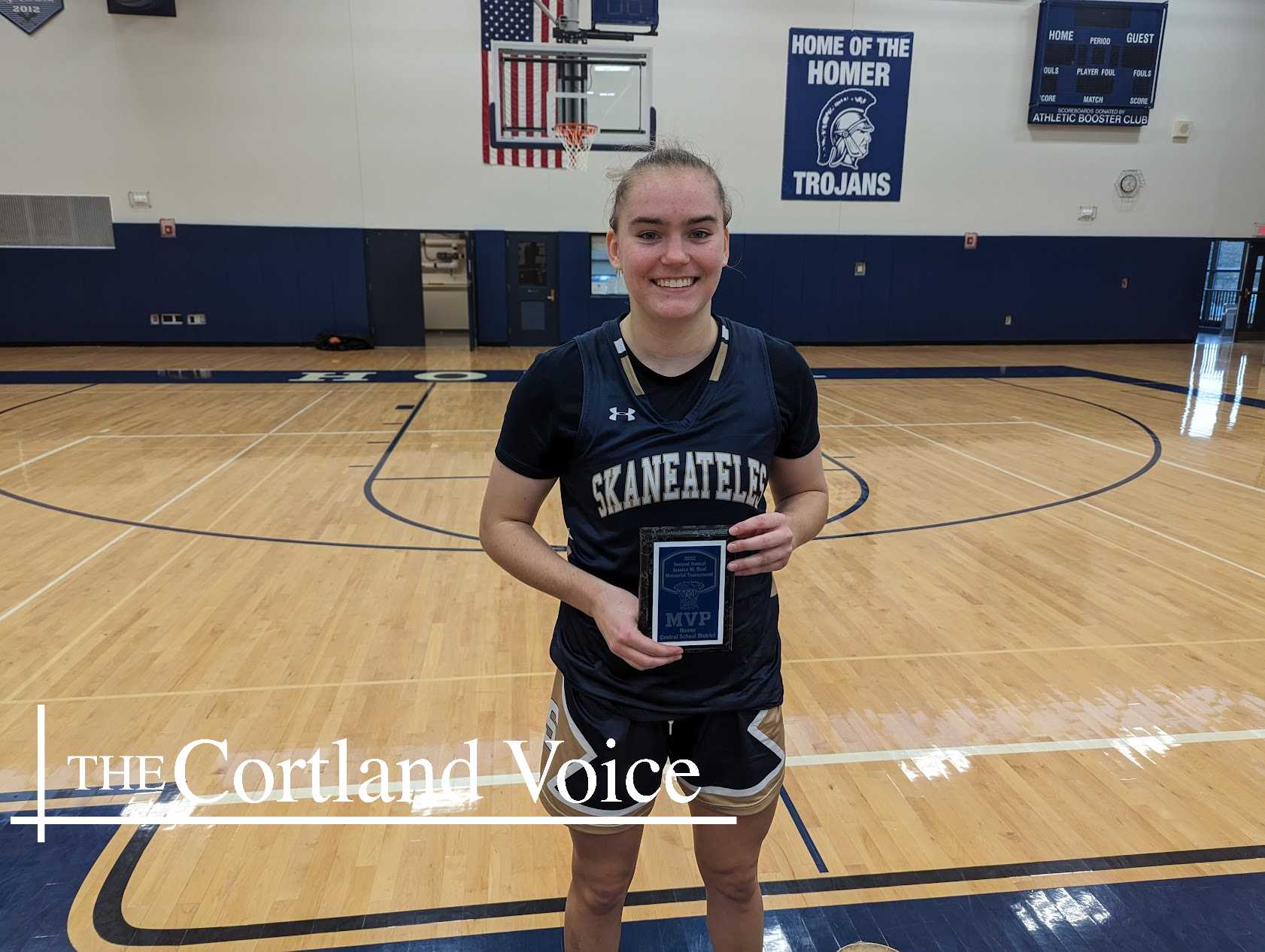 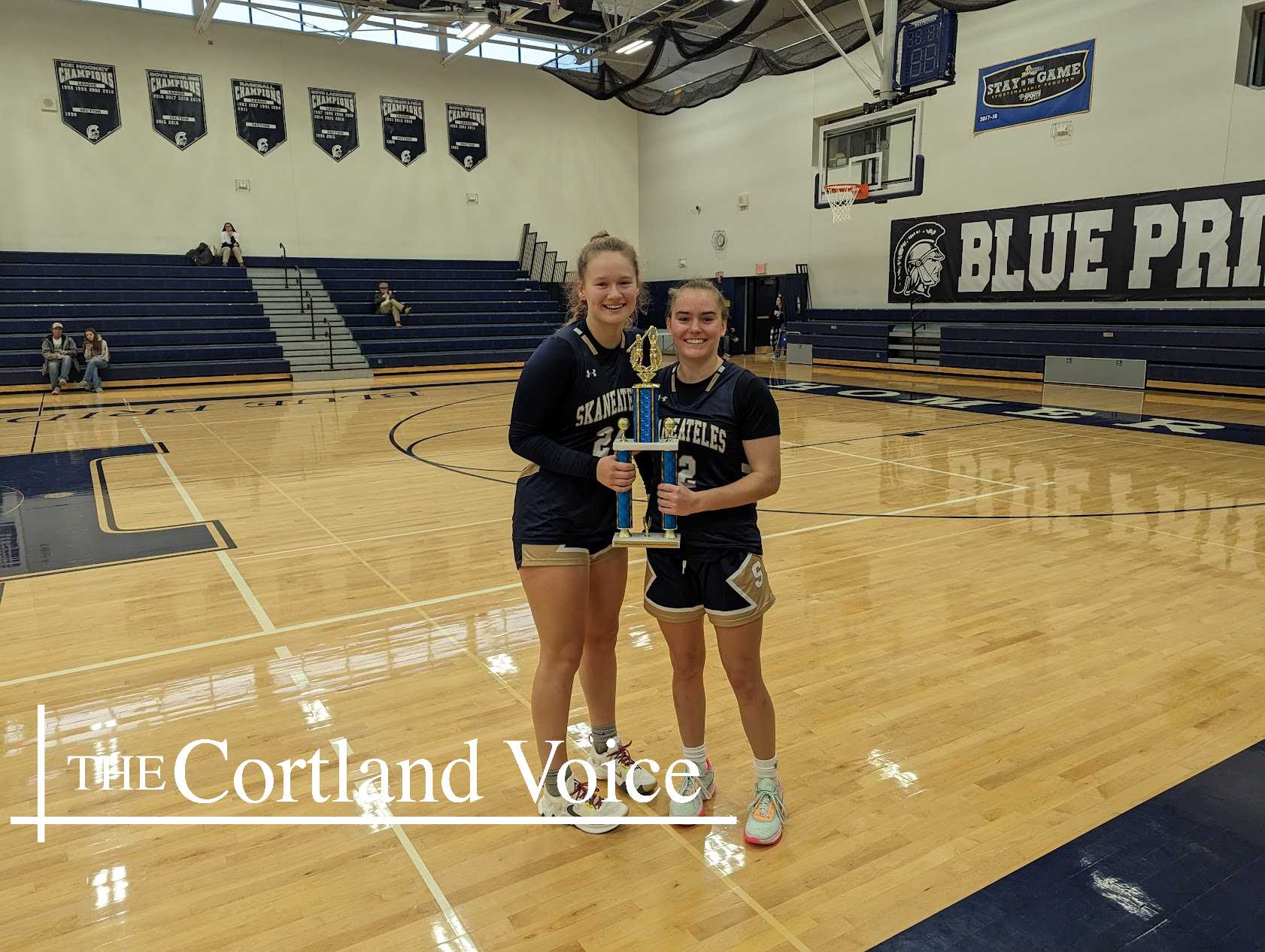 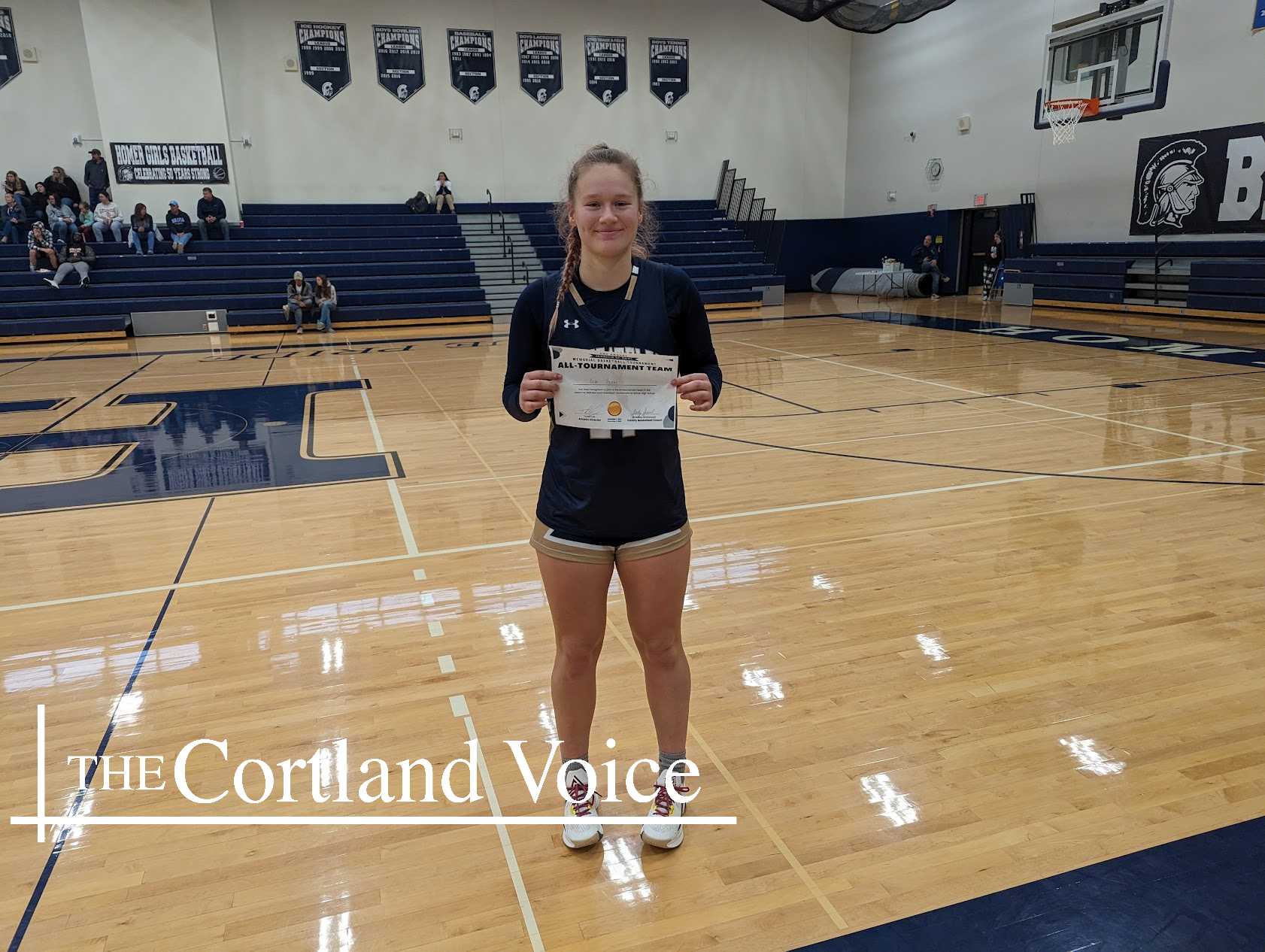 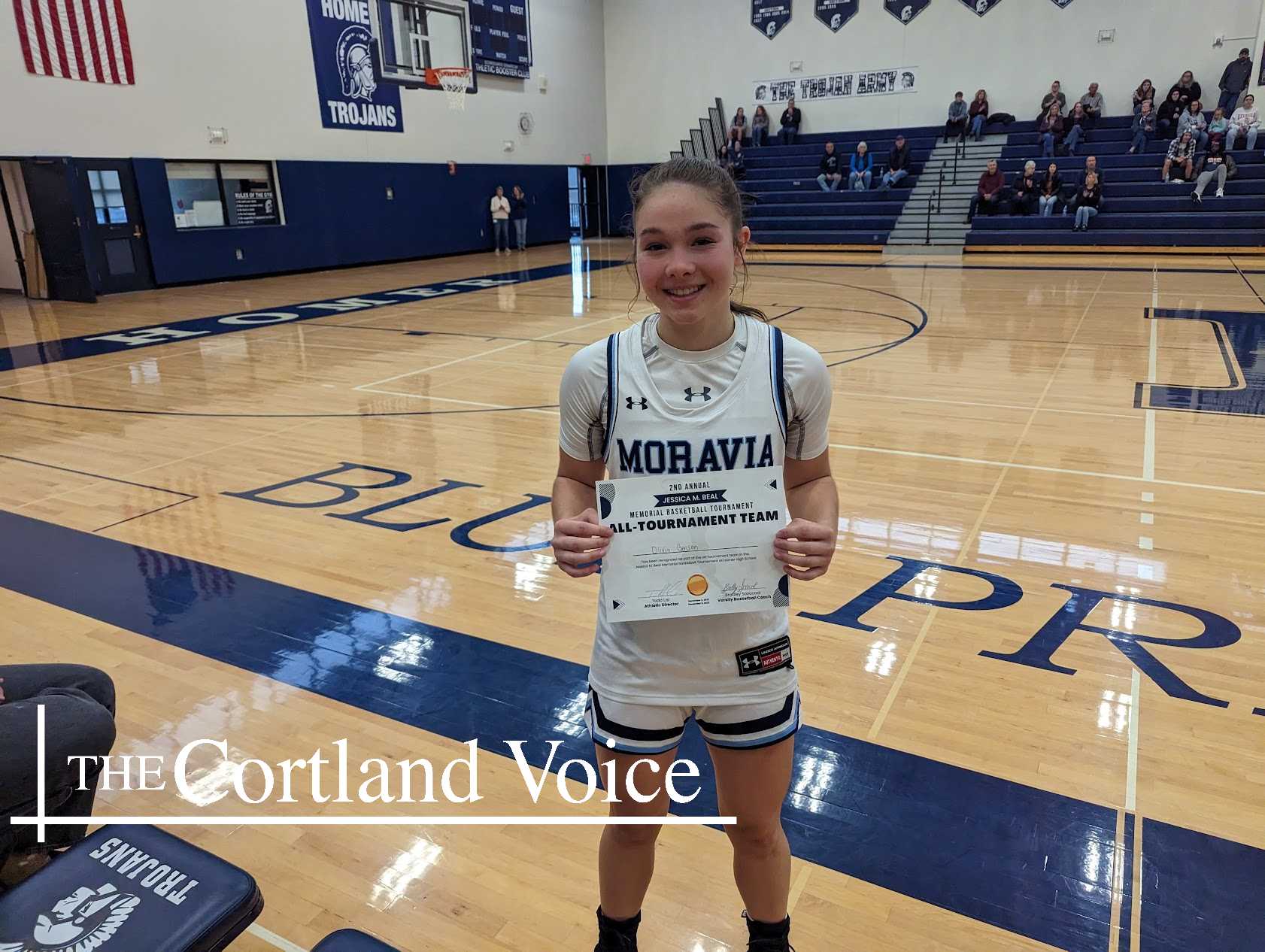 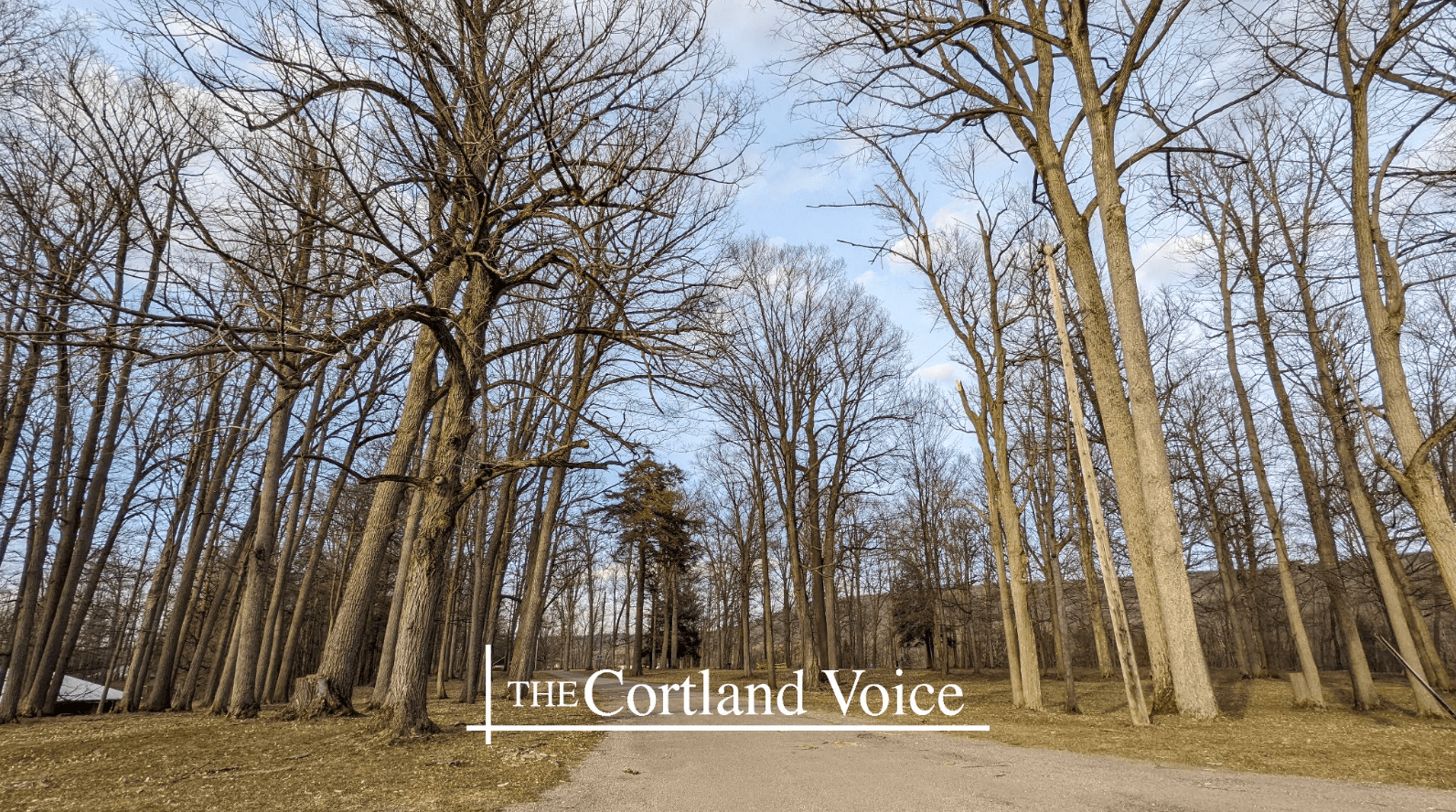 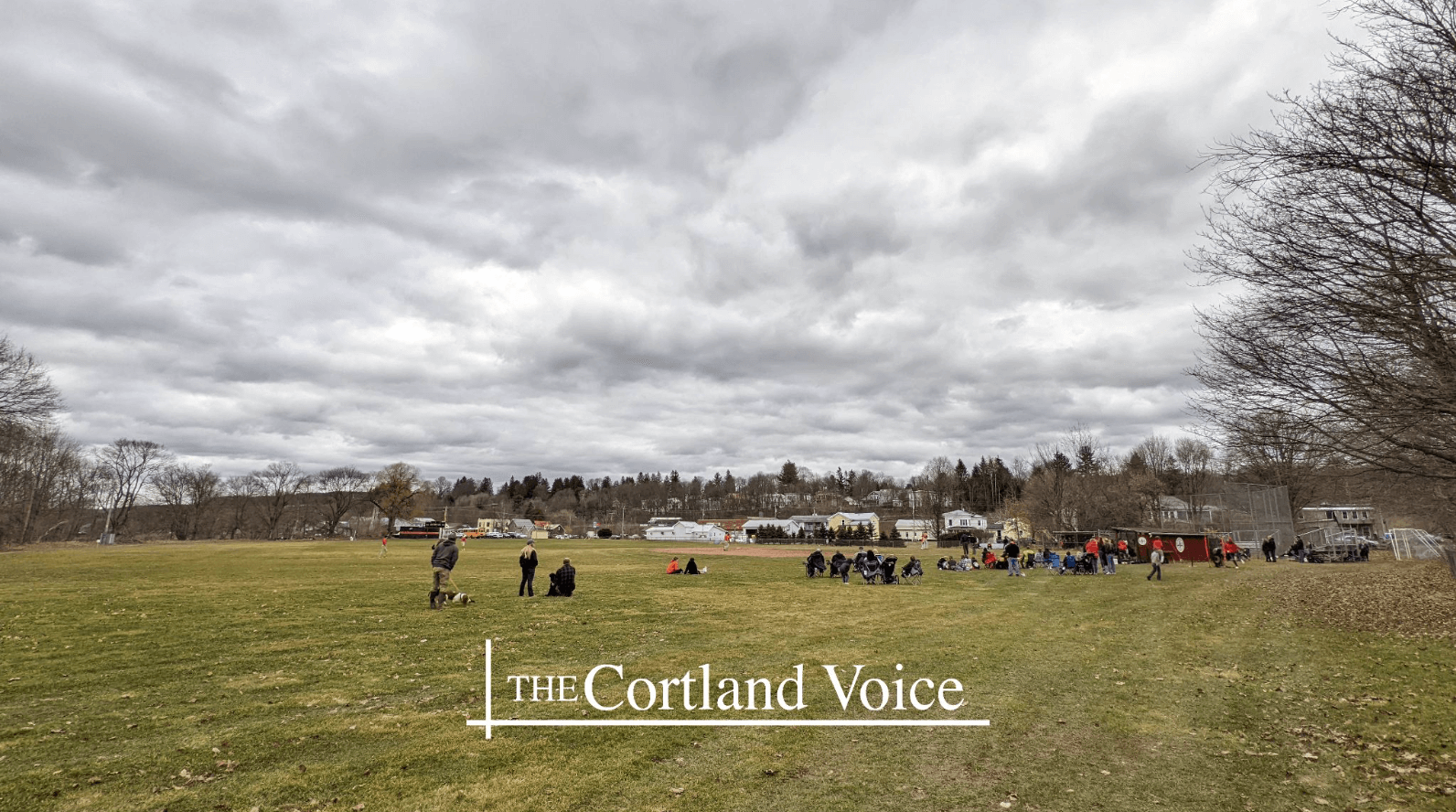