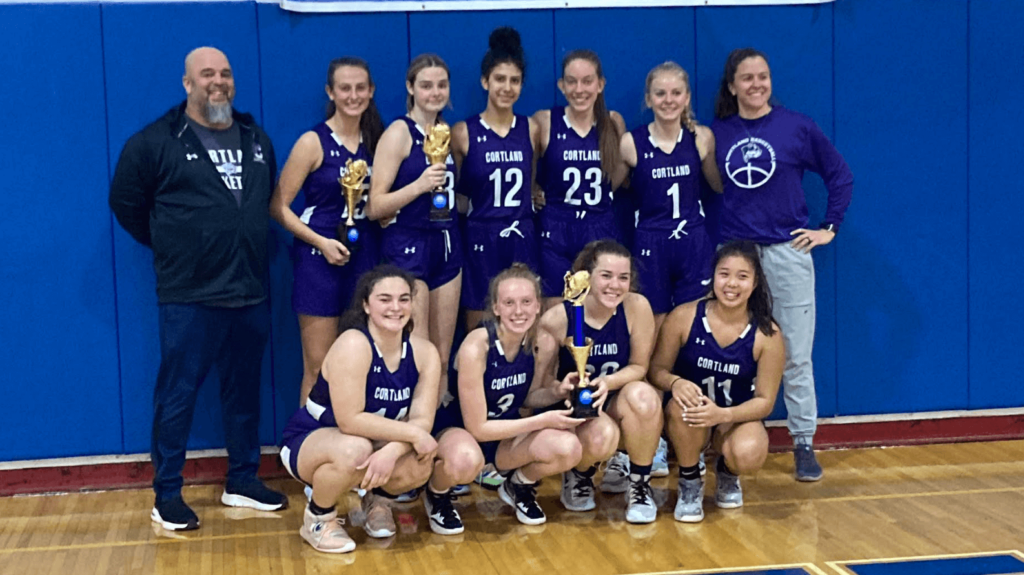 Charlie Sibley coached and mentored kids from Tioga County. Coach Sibley passed due to a stroke in 2020.

First Round: Cortland vs. Susquehanna Valley

Cortland defeated Susquehanna Valley with a final score of 39-27 in the first round of the Charlie Sibley tournament on Saturday.

“We wanted to make a statement against a good team today and that’s exactly what we did,” said Cortland Head Coach Janice Meyer. “They have a great program and we knew we were going to have to work defensively.”

Final Round: Cortland vs. Marcellus

Cortland won the Charlie Sibley Tournament after beating Marcellus with a score of 38-27 on Sunday.

“It was a big win for us,” Coach Meyer. “We knew we had our hands full with Powell and she hurt us in the first. We went into the second half tied and we turned it up in the second half. We threw some different defenders at her and shaped our defense around what we needed and we held them to four points in the second half total. We are still figuring out our offensive confidence this season, but there is improvement there every game.”

The undefeated Cortland Tigers are 2-0, and they will play Jamesville-Dewitt on the road this upcoming Friday (December 9th) at 6:45pm.

“We have now had four challenges in the last 10 days between games and scrimmages, and we rose to all those occasions and improved each time,” stated Coach Meyer. “I am excited to get to work this week and head to Jamesville Dewitt Friday.” 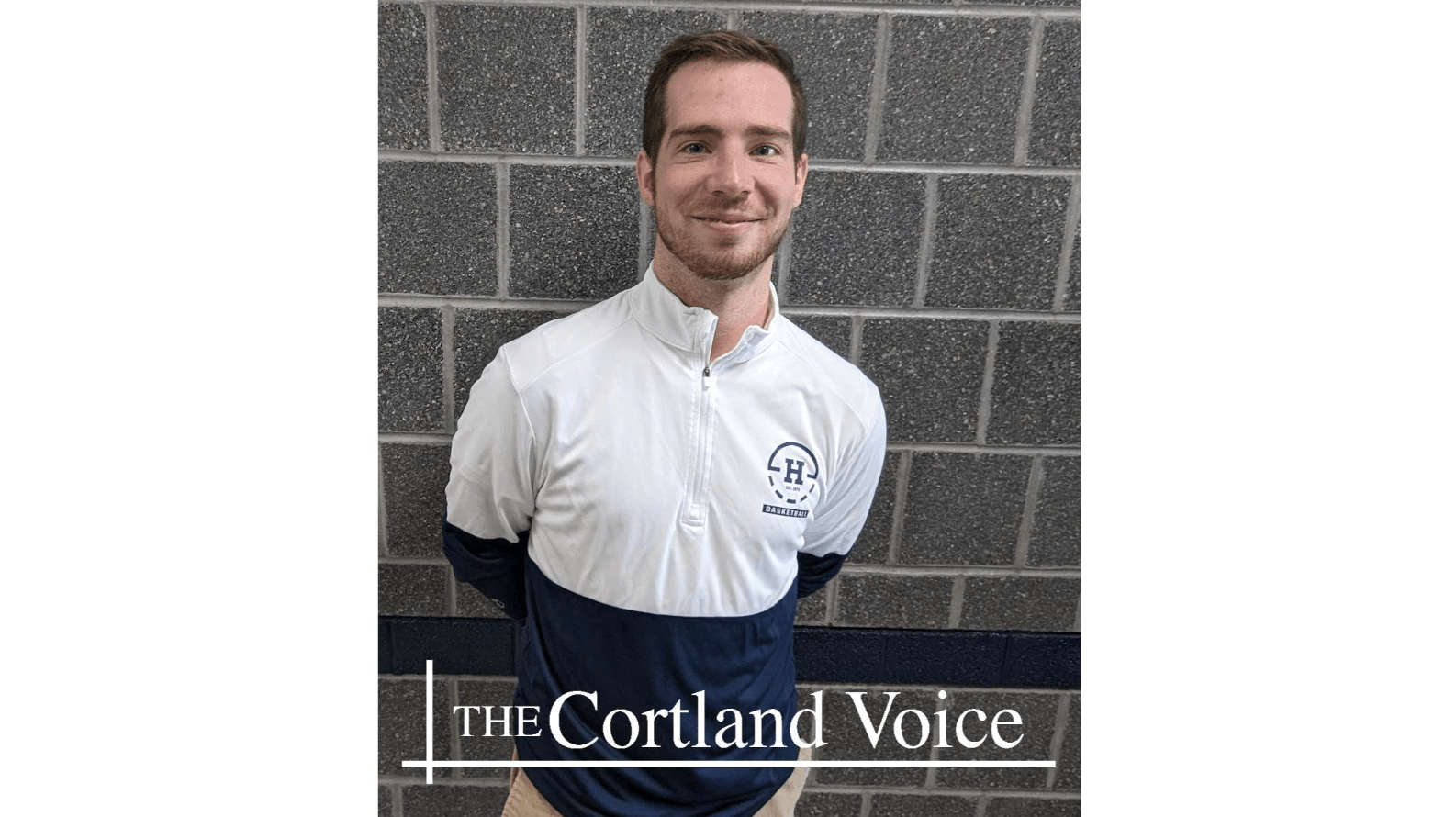 Homer native at the helm of the ... 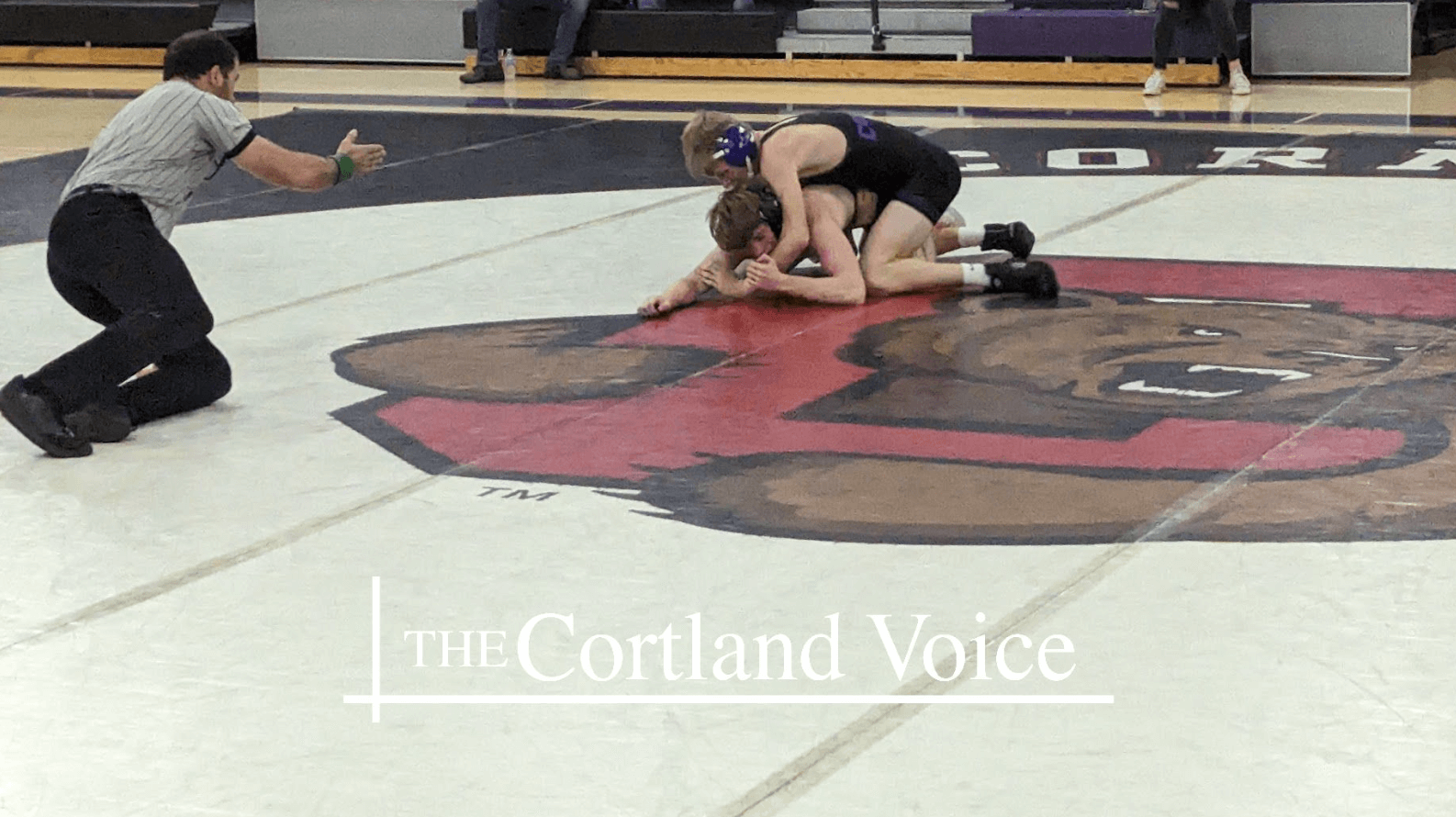