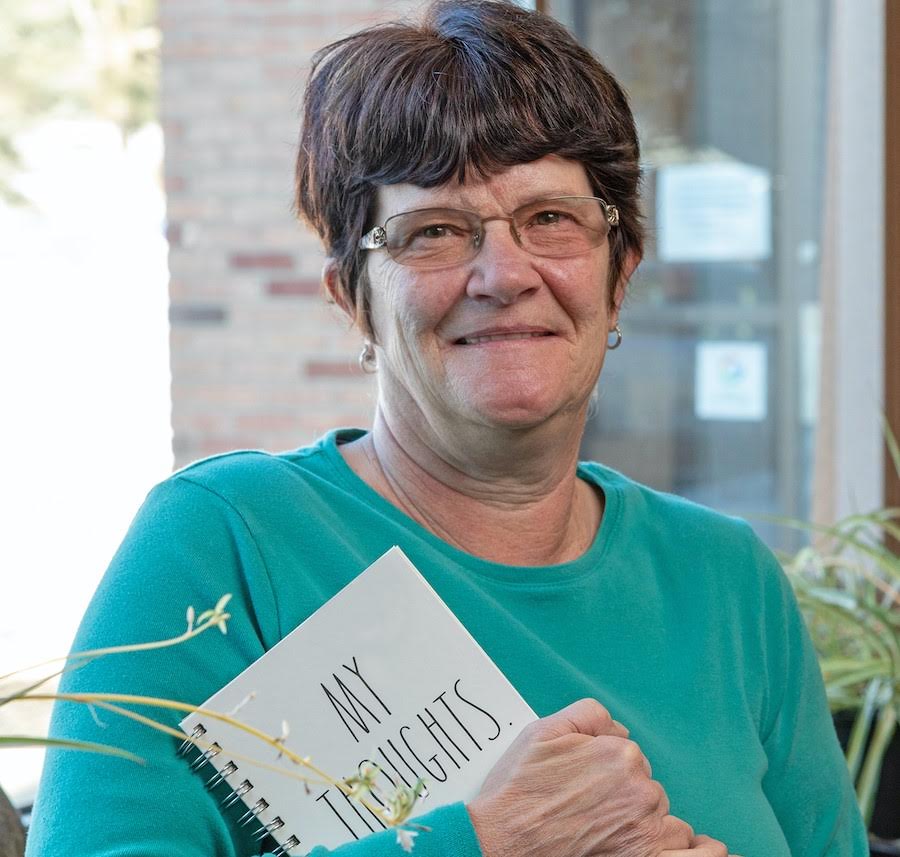 Cathy Towner called her physician in early 2020 because of a persistent abdominal pain the Newfield resident thought might be because of a bruise or a strained muscle. After Serena Yoon, MD, examined Cathy and reviewed her family’s health history, the internal medicine doctor ordered an MRI to get more information about what might cause the pain.

Her doctor’s clinical concerns were well-placed. Within days of the appointment, Cathy had full-body scan at Cayuga Medical Center’s imaging services department. The test showed Cathy had lung cancer.

Cathy, then 61, recalls reacting calmly to the diagnosis and asking Dr. Yoon what the next steps for treatment were.

“I had confidence I could do the treatments, so I just did it,” says Cathy.

She was familiar with how the treatments affect a person’s life, because both her parents and two grandparents had succumbed to cancers. Cathy also knew her years of cigarette smoking, which she quit in 2018, and her family’s health history put her at high risk of developing cancer.

Within days of her diagnosis, her treatment began at the Cayuga Cancer Center.

“Cayuga got me started right away, and every step of the way I got help, answers to my questions and support,” Cathy recalls.

She kept a journal of her care titled “My Thoughts” to record her treatments, physicians, nurses, appointment dates and personal reflections of her experiences. During the three weeks after the diagnosis, she wrote of a series of medical, laboratory, lung function tests and several imaging scans of her head, chest and pelvis. On other days, she learned about the chemotherapy and radiation treatments she would need, the help available to her from the Cancer Resource Center of the Finger Lakes and local support programs.

More appointments followed with doctors and nurses to review her treatment plan, the potential side effects, and to have a chemo port placed in her chest for intravenous medications. Her chemotherapy treatments scheduled for every two or three weeks began Feb. 27 and finished on April 30. On the same day she started chemotherapy, her radiation treatments also began and continued every weekday through April 8. After those treatments ended, Cathy began a year-long course of an immunotherapy drug.

“It’s a long time to be getting treatments. I was fortunate that except for feeling tired for a day or two after my chemo and occasional dehydration, I had no major side effects,” says Cathy. Throughout her treatments she continued working full-time for a large Ithaca retailer and taking care of her house, clearing snow from the driveway, mowing her lawn and playing with Duffer, her Maltese-Poodle dog.

“When you have cancer, you have to be strong,” she says.

February 2022 marked two years since Cathy began her treatments. Her oncologist, Charles Garbo, MD, who has treated cancer patients at Cayuga Medical Center since 1992, was so pleased with her progress that Cathy was able to have her chemo port removed.

“I kept it and took it home. I wanted to keep it as a memento of my long journey,” she says. 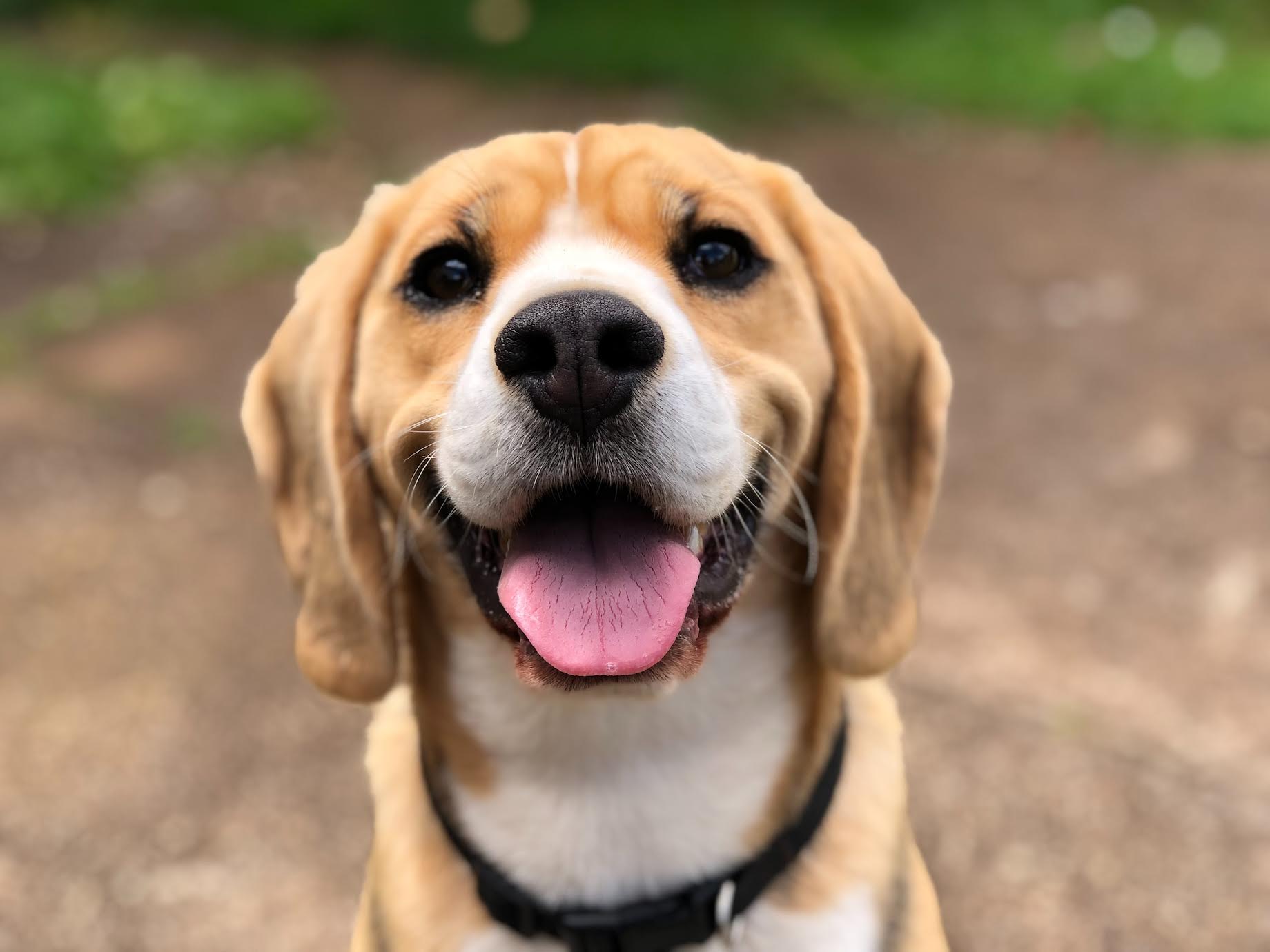 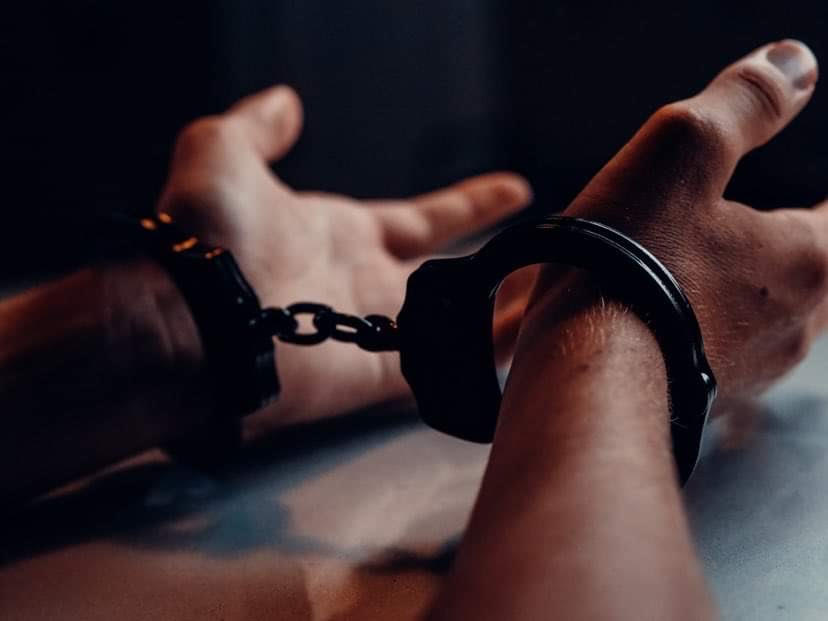