The state bill enacts a strict permitting process for concealed-carry licenses and it requires background checks for ammunition sales. It also restricts the concealed carry of firearms in locations such as government buildings.

Members of the public spoke at length, both in favor and against the resolution, during the public comment section of last Thursday’s County Legislature meeting.

Video of the public comment section is here and starts around the 25-minute mark.

“I want to thank (Bischoff and Nauseef) for writing in such a bipartisan manner,” Preston said.

Legislator Richard Stock (R-LD-6) said he is a veteran of the U.S. Armed Forces, and spoke in favor of the resolution.

“I appreciate everybody who spoke up for the second amendment,” he said, referring to the second amendment of the U.S. Constitution, which partially states that “a well regulated militia, (is) necessary to the security of a free state, the right of the people to keep and bear arms, shall not be infringed.”

Legislative Minority Leader Beau Harbin (D-LD-2) was one of two legislators to vote no on the resolution.

“This law is about carrying a concealed gun in public,” said Harbin.

Harbin noted there should be considerations made for the public health of Cortland County residents before the legislature can send the resolution to the state.

“Considerations that include the voices of our constituents who choose not to carry a gun in public,” he added. “Consideration to those who want to engage in public spaces without the underlying fear that others are carrying guns. Considerations for the fact that more guns only ever equals violence.” 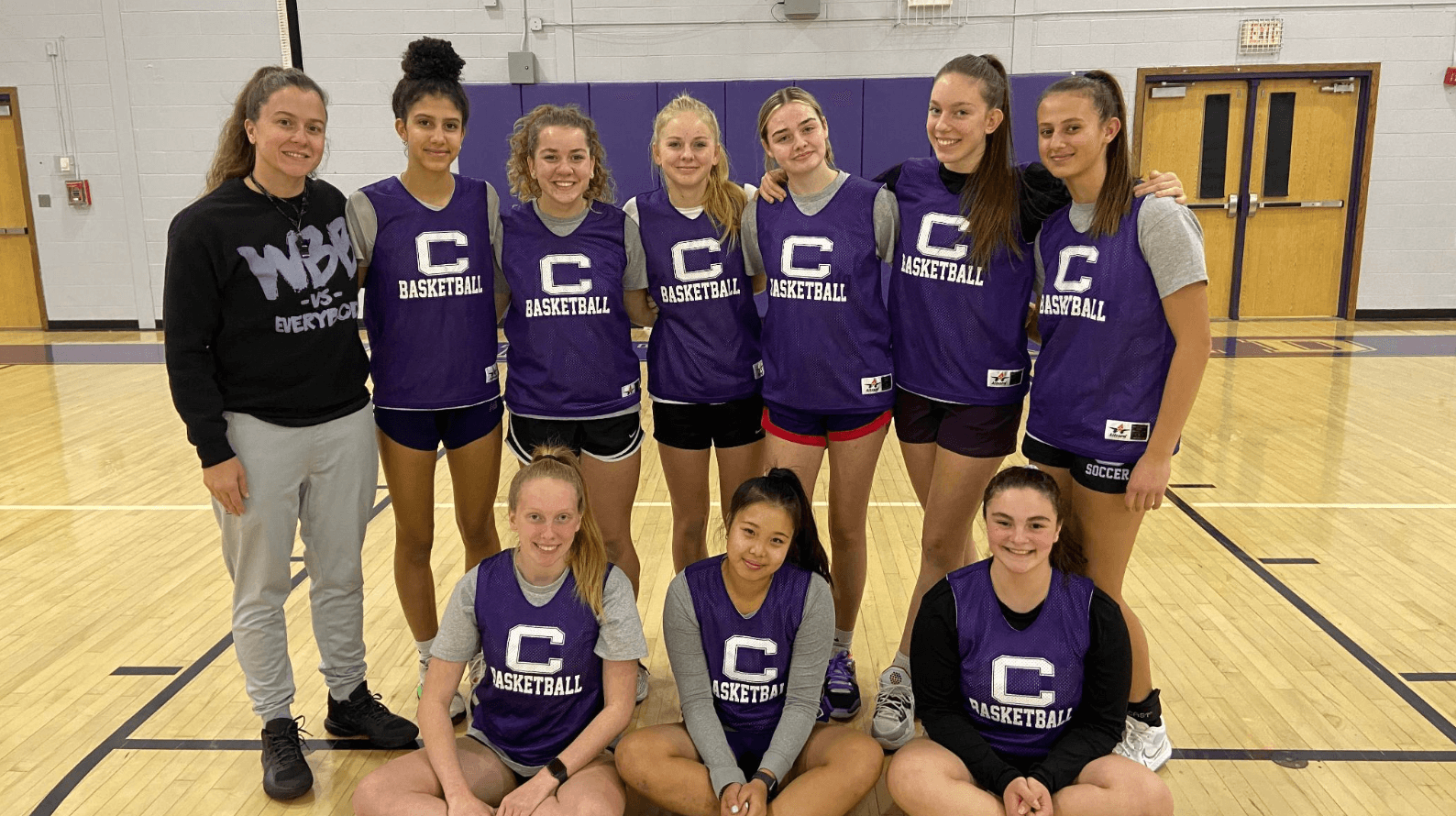 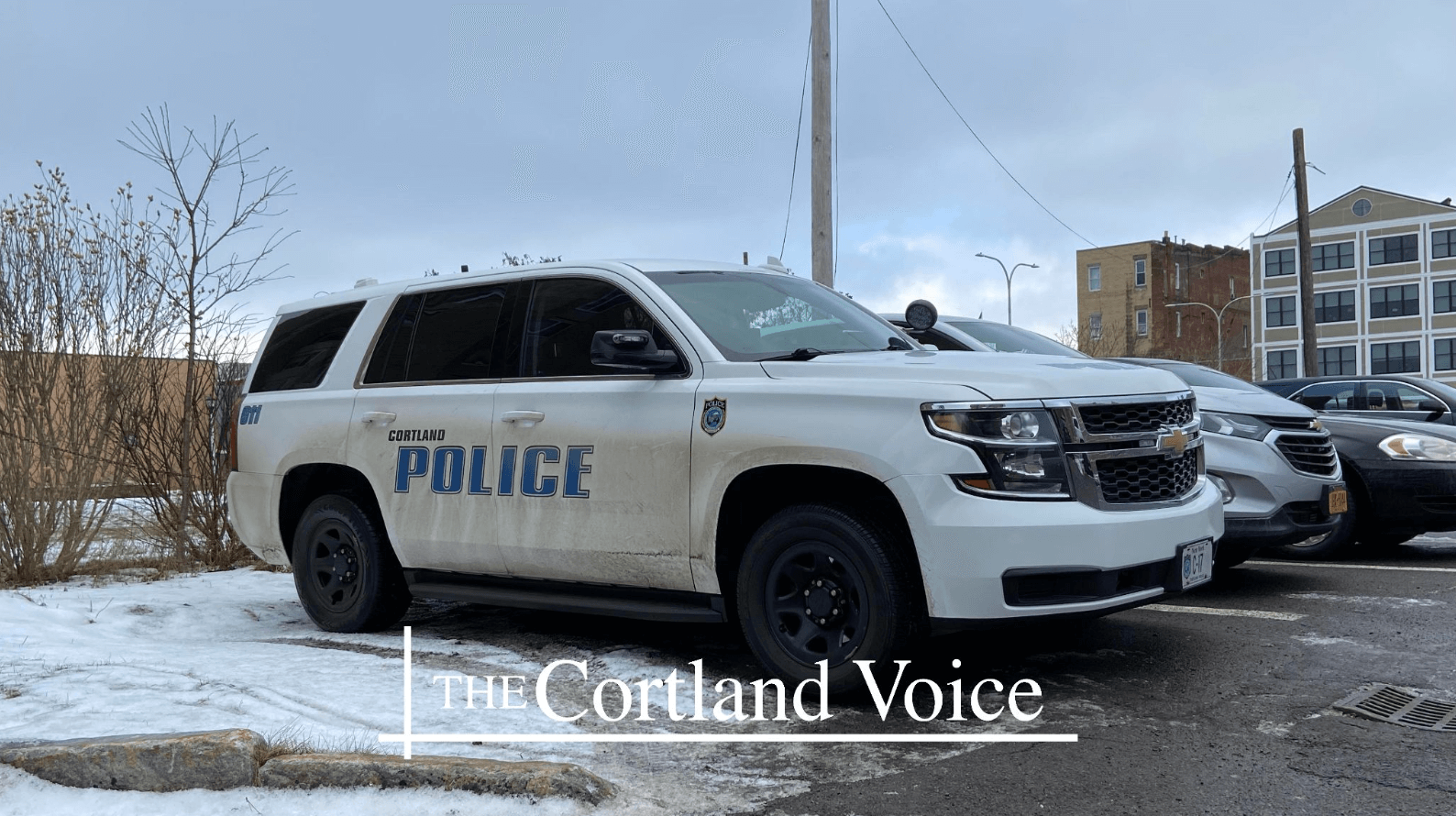 Cortland police to auction off vehicles