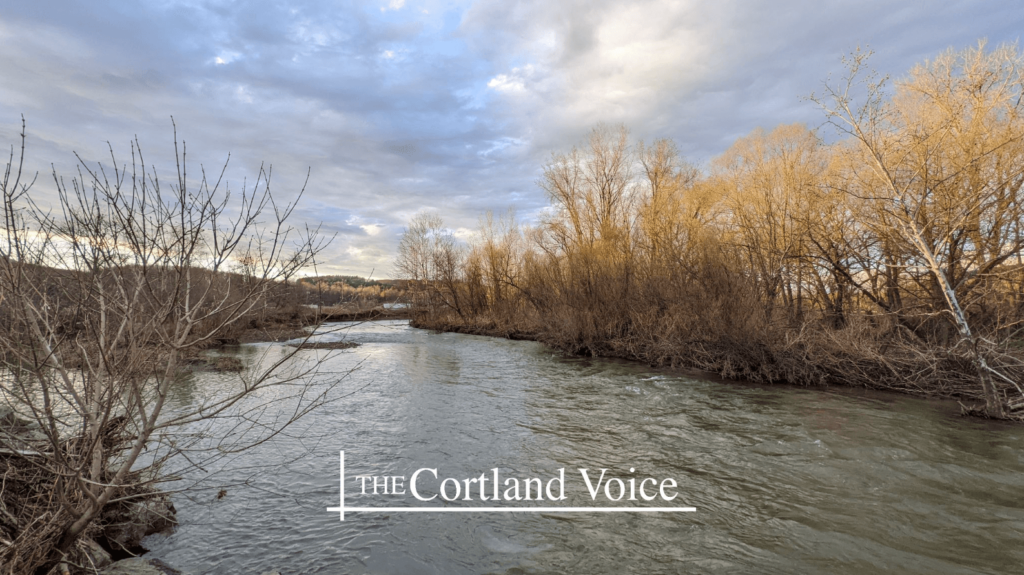 A cool northwest flow off Lake Ontario and a weak disturbance will bring some light snow showers to the area today.

Snow showers will be especially prevent during the morning and midday hours as the disturbances moves through. This system will pick up some limited lake effect off Lake Ontario and bring it southeast.

After a period of light snow as this happens, just a few sporadic snow showers are expected for the rest of the afternoon. These should become fewer and farther between as the day goes on, with increasing sunshine between the flurries.

Most areas will see a light coating or no accumulation today. A few hilltops could see as much as a half-inch to inch of accumulation.

Temperatures will top out just a few degrees above the seasonal average high, reaching the mid 30s. Tonight, temperatures will drop into the mid 20s with overnight lows around 20 underneath partly cloudy to mostly clear skies.

Sunday: Sun and clouds. Morning lows around 20. Afternoon highs in the mid 30s. 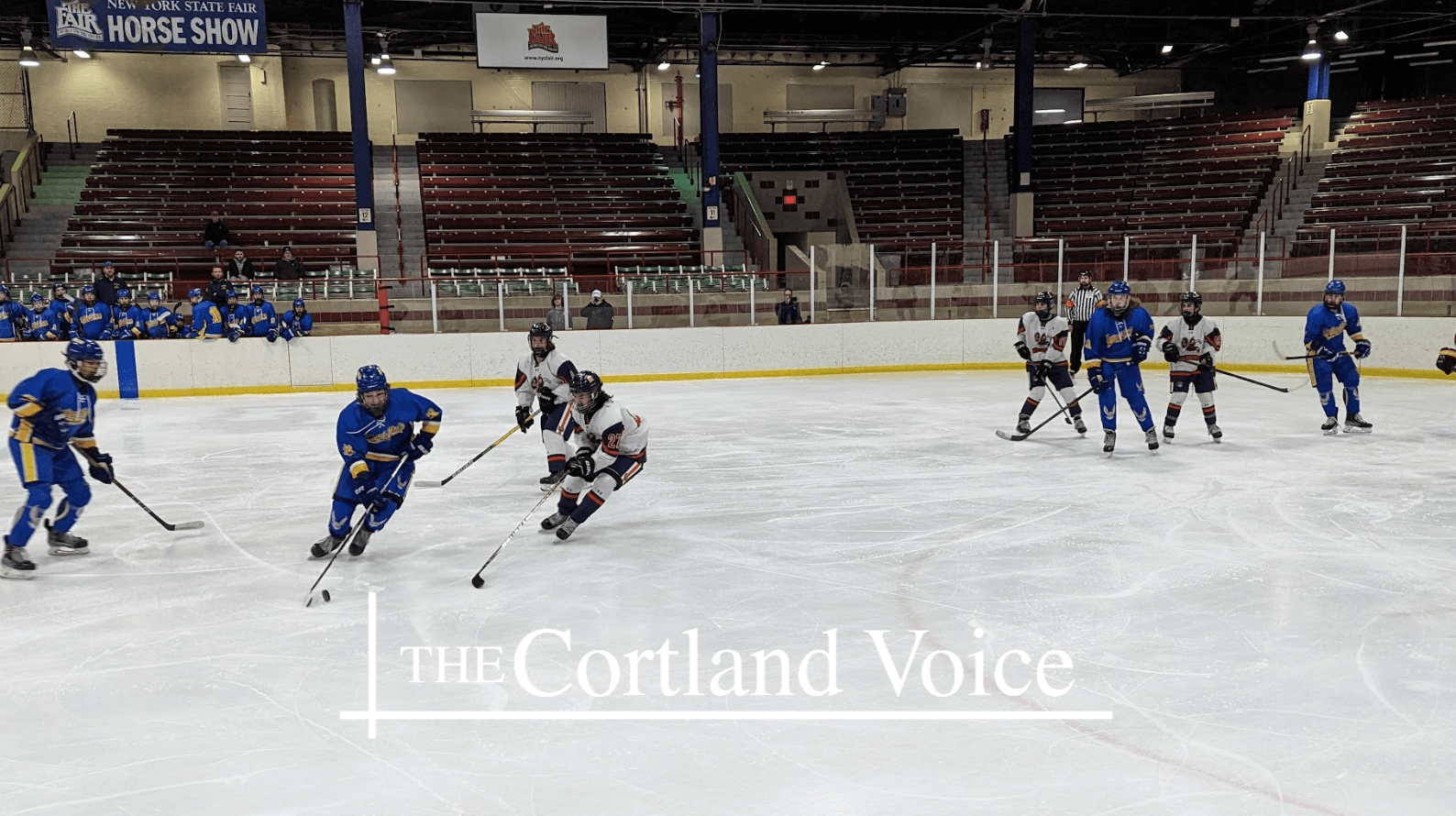 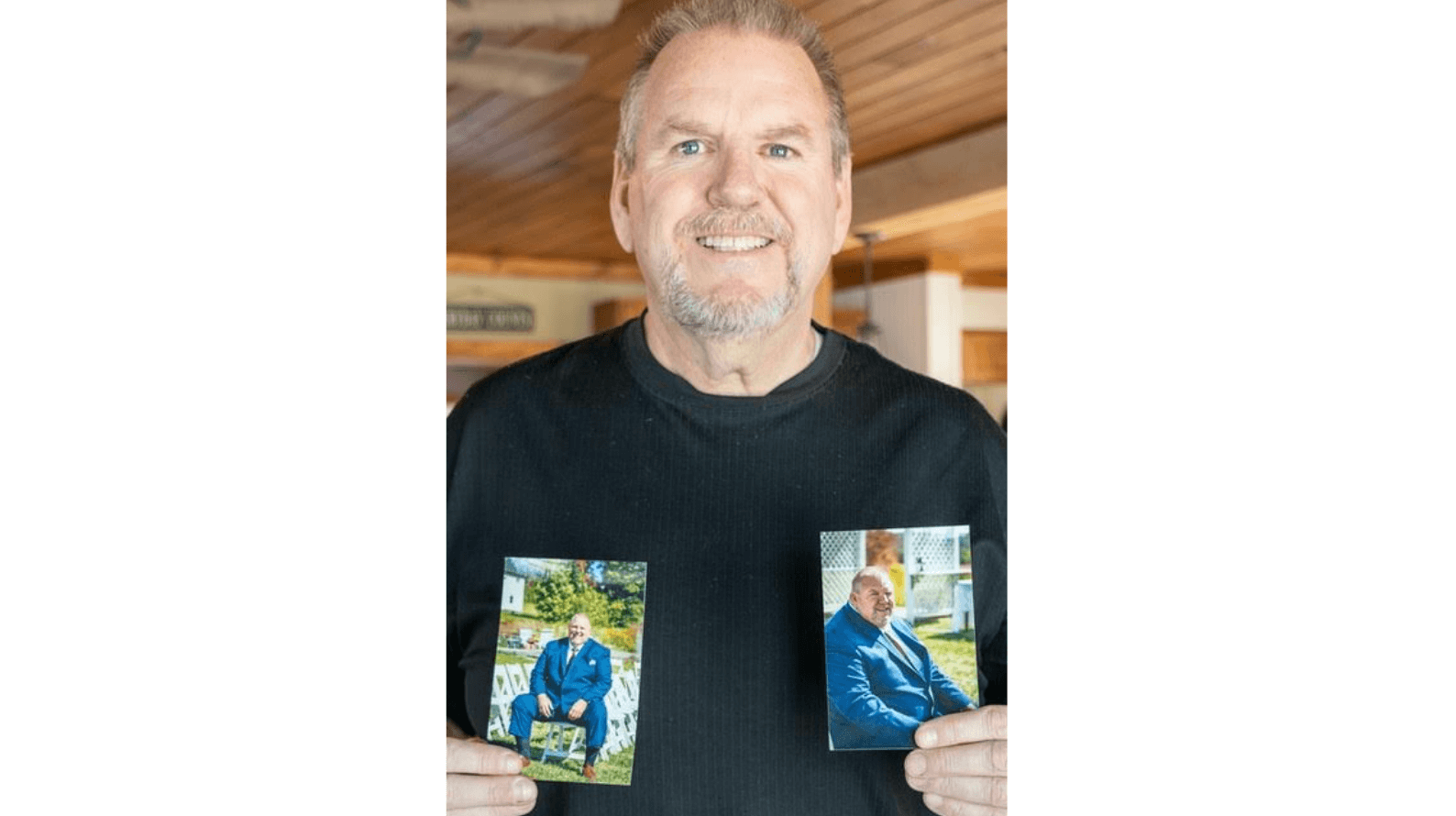