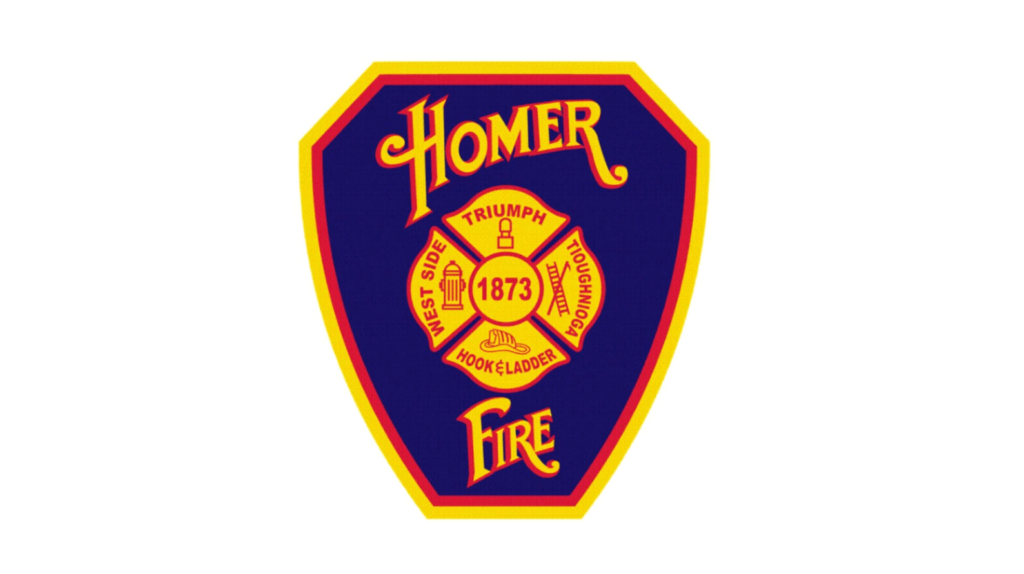 The Homer fire department recently honored four members for their 50-plus years of service.

The first one honored was the late Jack Garvey, who passed away in December. Garvey was a member of the Homer Fire Department for over 60 years, taking on roles such as captain, president and a charter member of the department’s rescue squad, which “started the process of training (emergency medical technicians) and purchasing equipment to respond to medical calls for the community,” according to a post. Garvey was also known for his knowledge on the alarm systems and building electrical systems. 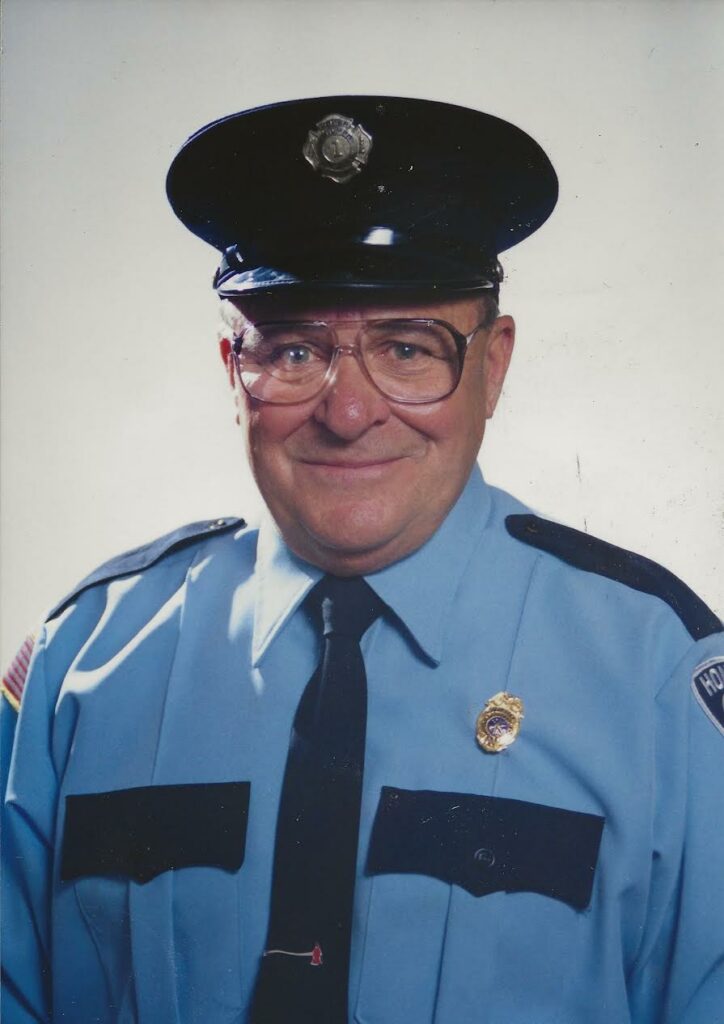 Gary Mceuen, the second member honored, joined the fire department in 1972. Serving in various positions, he was the chief of the department for a handful of years. Today, he volunteers in providing traffic control and mentoring young members of the department. Mceuen was also Cortland County’s deputy fire coordinator, supporting various fire departments during large incidents.

Ralph Thornton, the third member honored, joined the fire department in 1964. He received his life in 2000, but returned to active service in 2009. Thornton is active as a driver and serves with the fire police. He is known around the Village of Homer for making ice on the Village Green for families and children to enjoy. 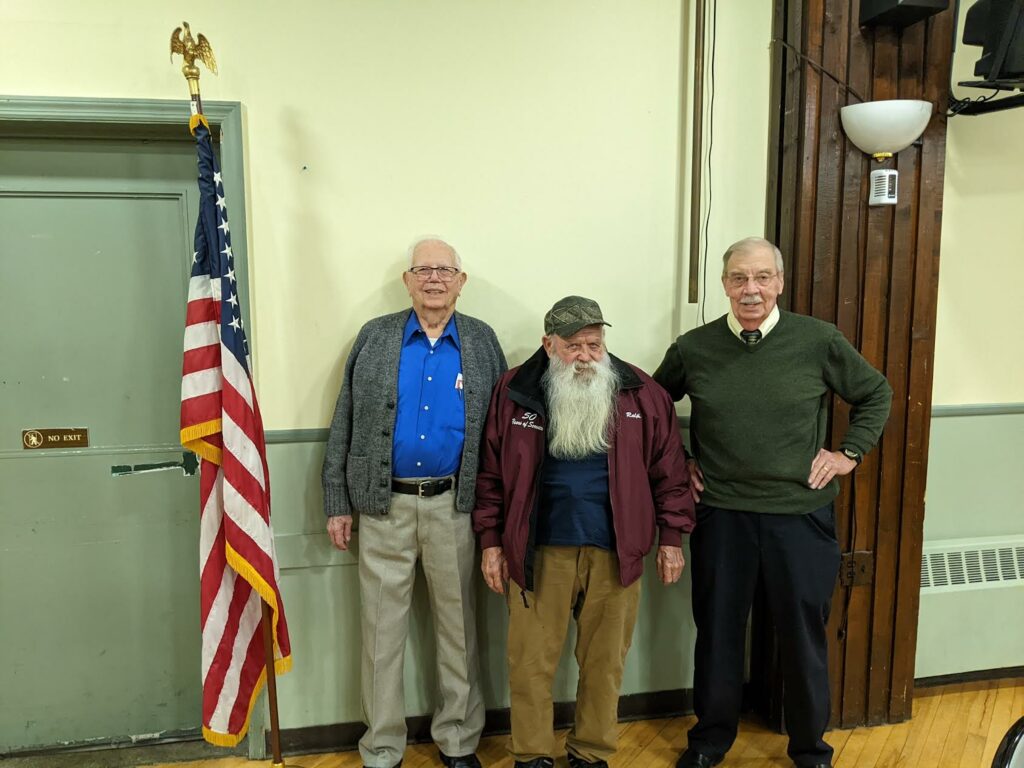 “Homer is honored to have long standing members in the fire department,” the post said. “They provide guidance and mentoring to the younger generations and keep us aligned to our history. Thank you to all four, and their families, for their dedication and service to the community.” 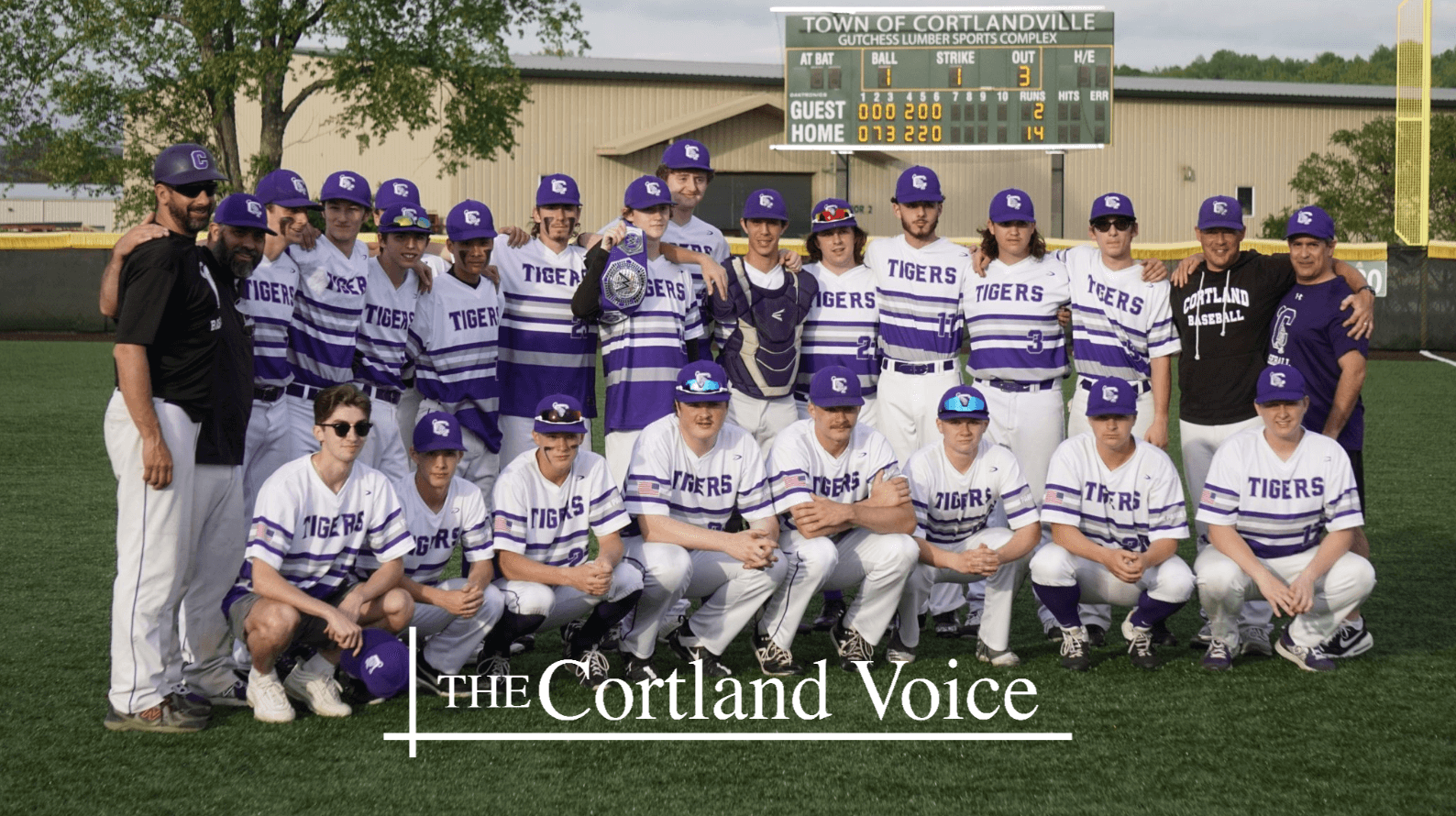 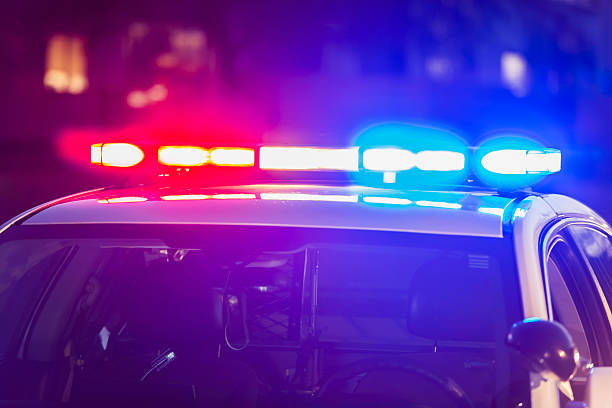