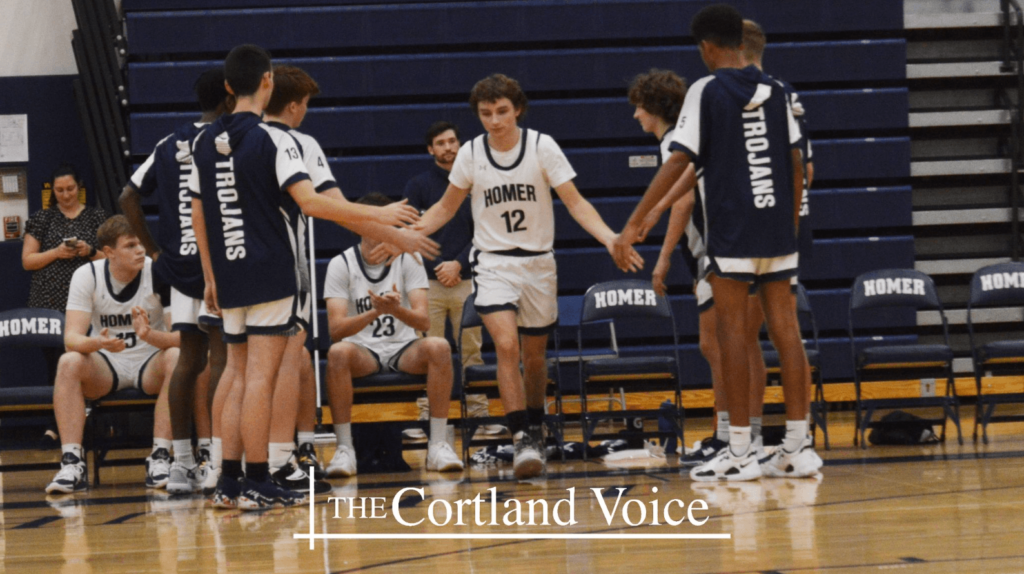 The Homer Trojans defeated Solvay 60-56 on the road Monday night in order to improve to an overall record of 3-6 record.

Up next, Homer will play against Marcellus on the road this Thursday (January 12th) at 7pm.

The McGraw Eagles beat Stockbridge Valley after a close game with a score of 56-55 Monday night.

With this result, McGraw now holds a 7-2 record.

McGraw’s next game will be played at home against Groton on Tuesday (January 10th) at 7pm.

With this loss, McGraw has fallen to an overall record of 0-8.

Note: stats of the game were not made available by the time this article was written.

Up next, McGraw is scheduled to play at home against Brookfield on Tuesday (January 17th) at 7pm.

Cincinnatus’ next game is scheduled to be played at home on Tuesday (January 10th) against Sandy Creek at 7pm.

The Homer Lady Trojans defeated Weedsport with a team score of 7-0 on Monday.

The Homer Trojans defeated Weedsport with a team score of 7-0. 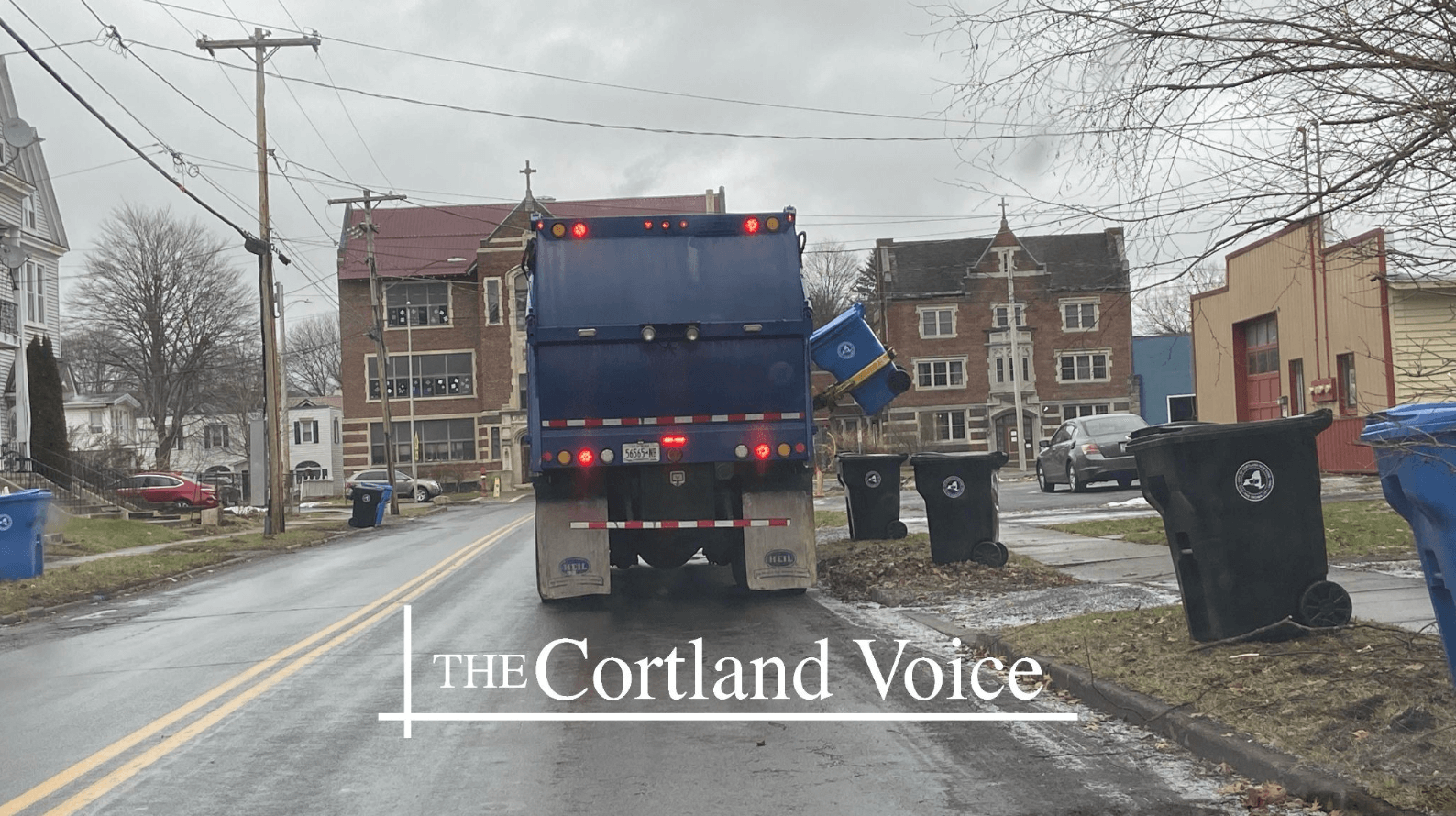 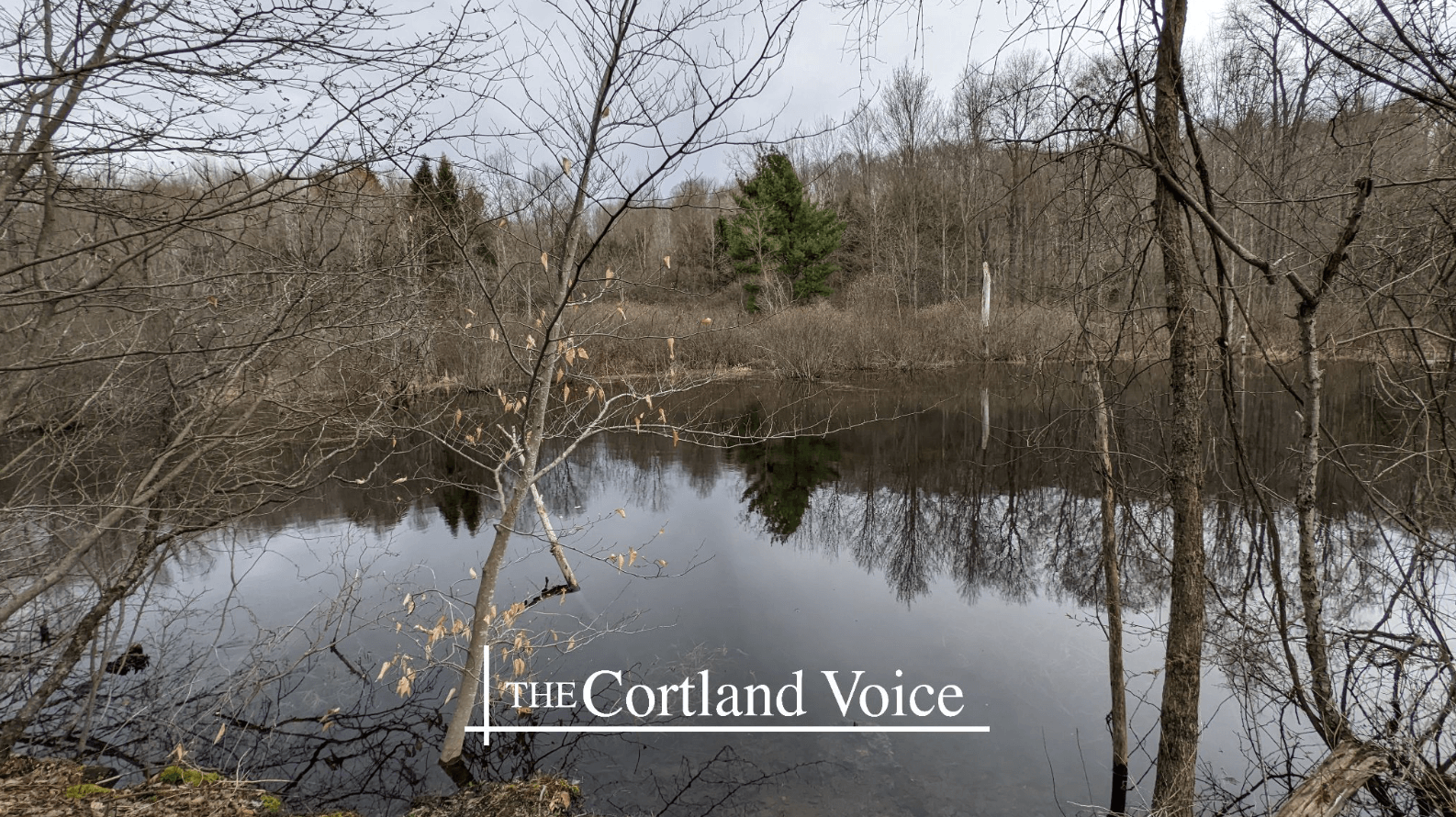