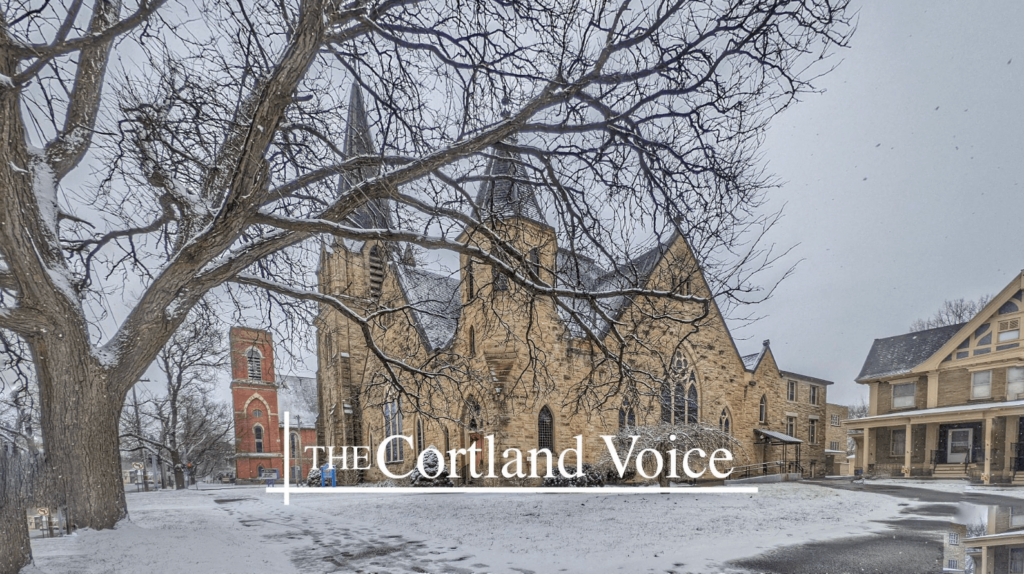 Flurries and periods of steadier light snow will be possible throughout the morning hours. Another inch or so of accumulation will be possible, though some locally higher pockets are not out of the question.

The snow should taper off during the late morning and midday hours. A few stray flurries will be possible this afternoon, but they will become fewer and further between.

Skies will remain cloudy, though, with north-northwest winds coming off Lake Ontario. Wind speeds will be 10-15 mph with a few gusts as high as 30 mph. Some localized blowing and minor drifting of the snow will be possible.

Temperatures will only make it into the mid 20s today. This is actually a touch below the average highs, which are in the upper 20s.

With cloudy skies remaining this evening, temperatures will slowly drop into the upper 10s.

The clouds may break up some after midnight, and if skies clear, it could drop as low as the low 10s overnight. More likely, it will end up in the mid 10s.

Wednesday: Cloudy with rain showers in the morning and flurries in the afternoon Morning temperatures in the mid 30s. Afternoon temperatures retreating to the low 30s. 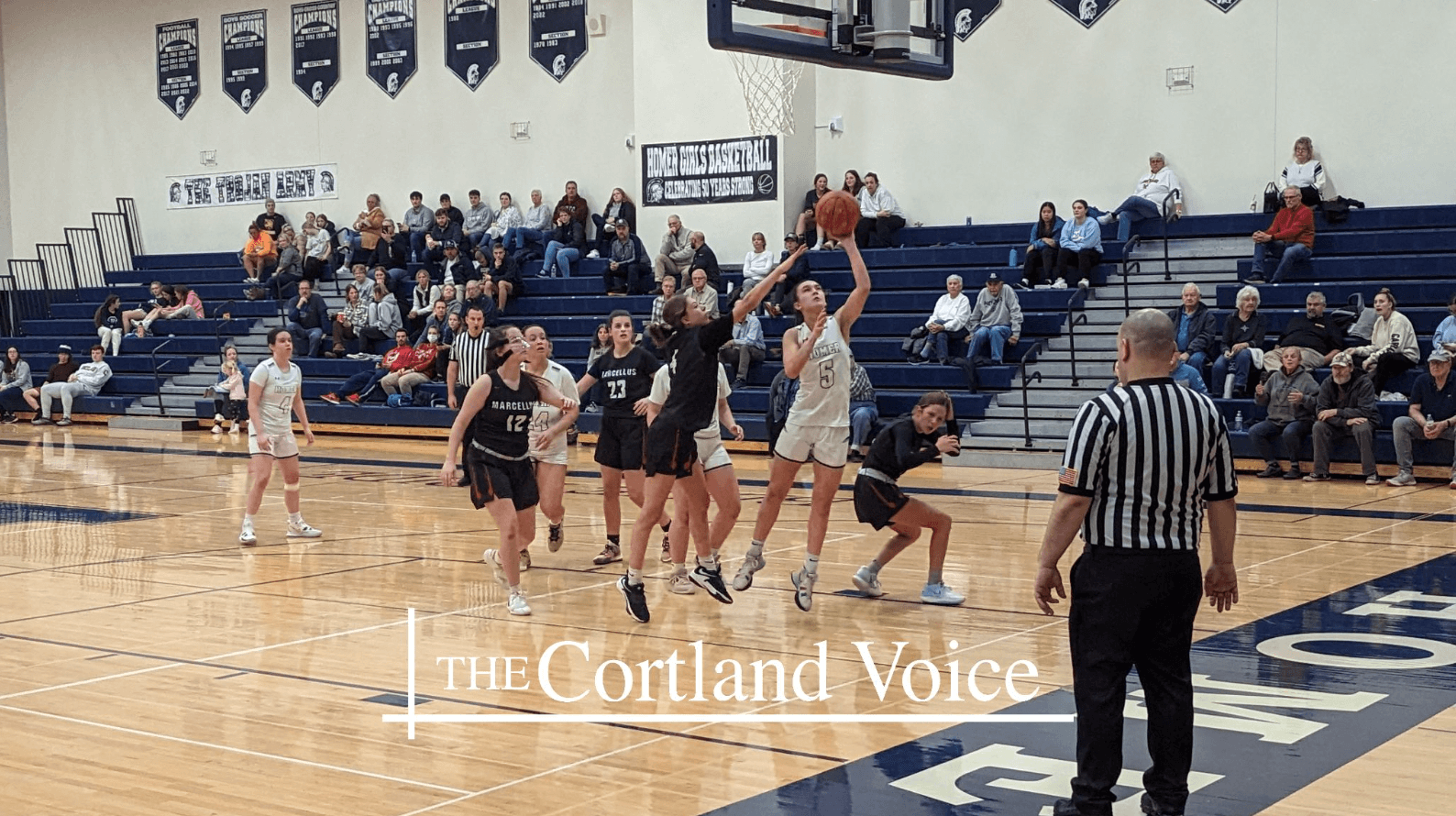 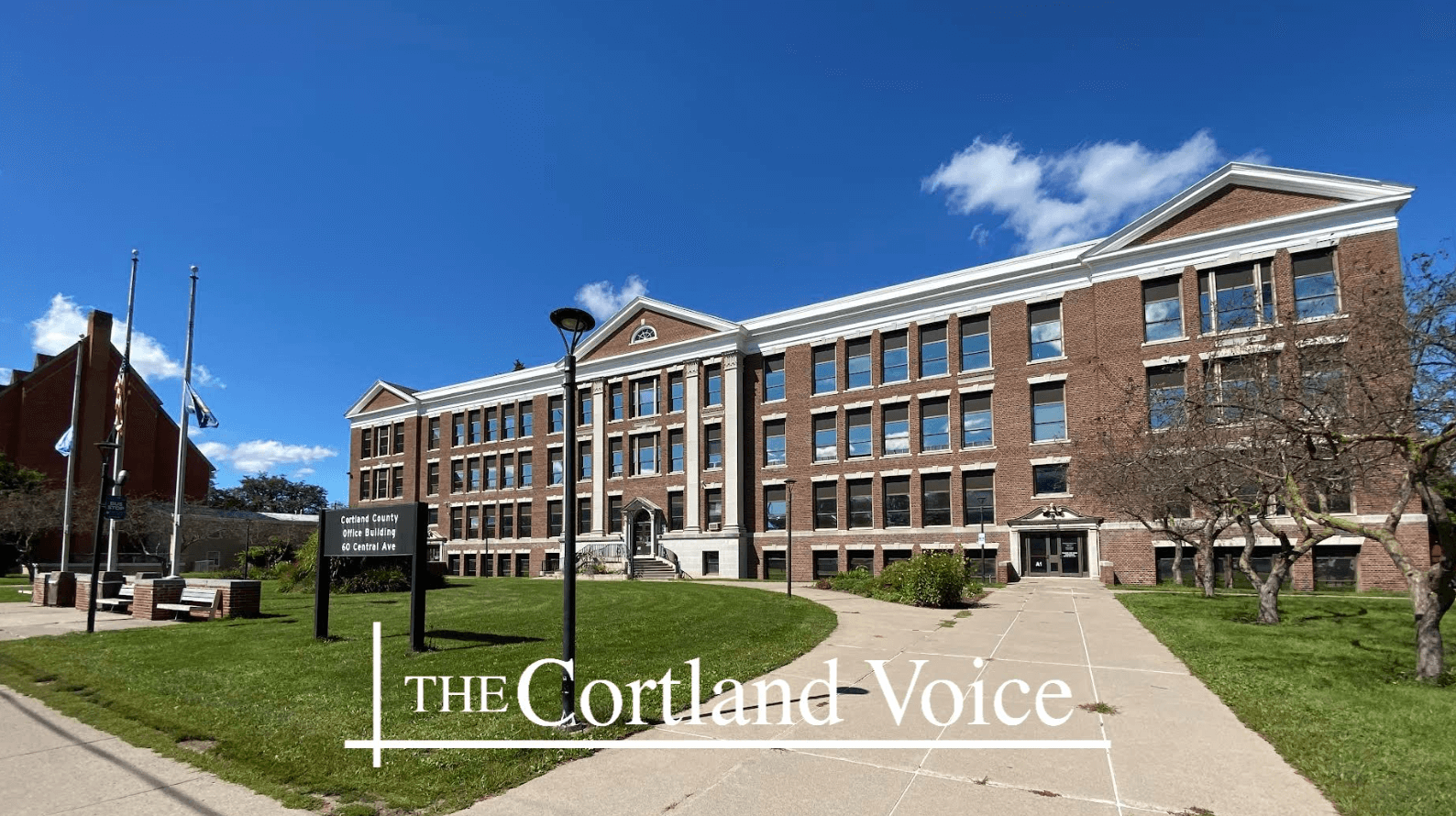