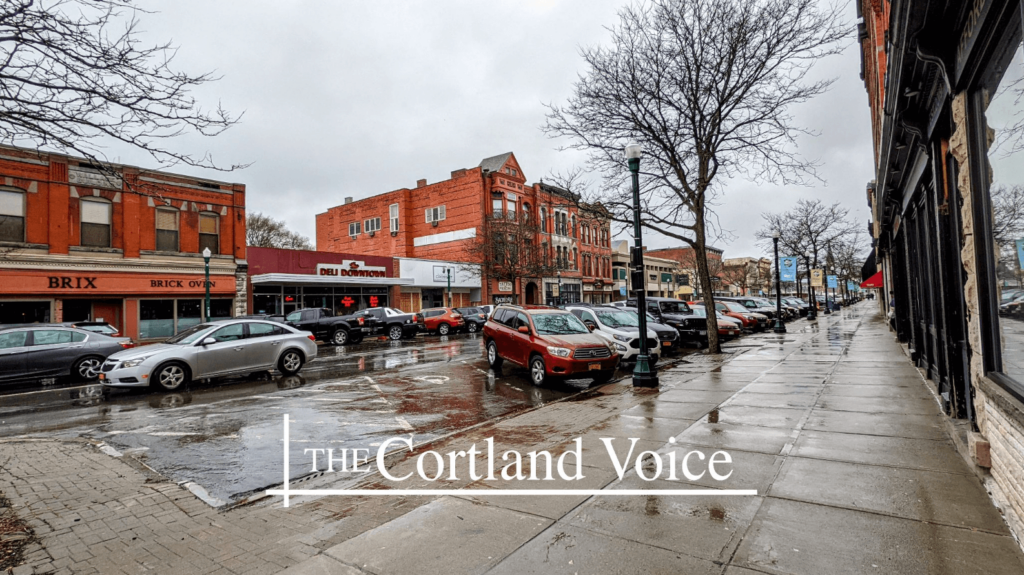 It will be another dreary day today in the wake of one weather system and out ahead of another.

Spits of rain and snow will be possible throughout the day, but especially in the morning and midday hours. The precipitation will be light but may be persistent at times. Some areas of fog may also be possible.

None of the snow should stick, or if it does during a heavier burst, it will melt quickly once it ends. The only travel related concerns will be low visibility.

Temperatures will not move much, spending most of the day hovering around 35 degrees. Even after sunset, the temperature will change little, only gradually making it into the low 30s.

Winds will be from the west and northwest with speeds around 10 mph. Top gusts will be just over 20 mph. The wind will eventually go calm overnight, then turn to the southeast just before dawn.

Some additional drizzle and flurries may linger early in the evening before ending. A new area of precipitation will approach early in the morning, but should hold off until after sunrise.

Thursday: Breezy. Cloudy with periods of rain, possibly starting off as mixed precipitation. Morning lows in the low 30s. Afternoon highs in the mid 30s. 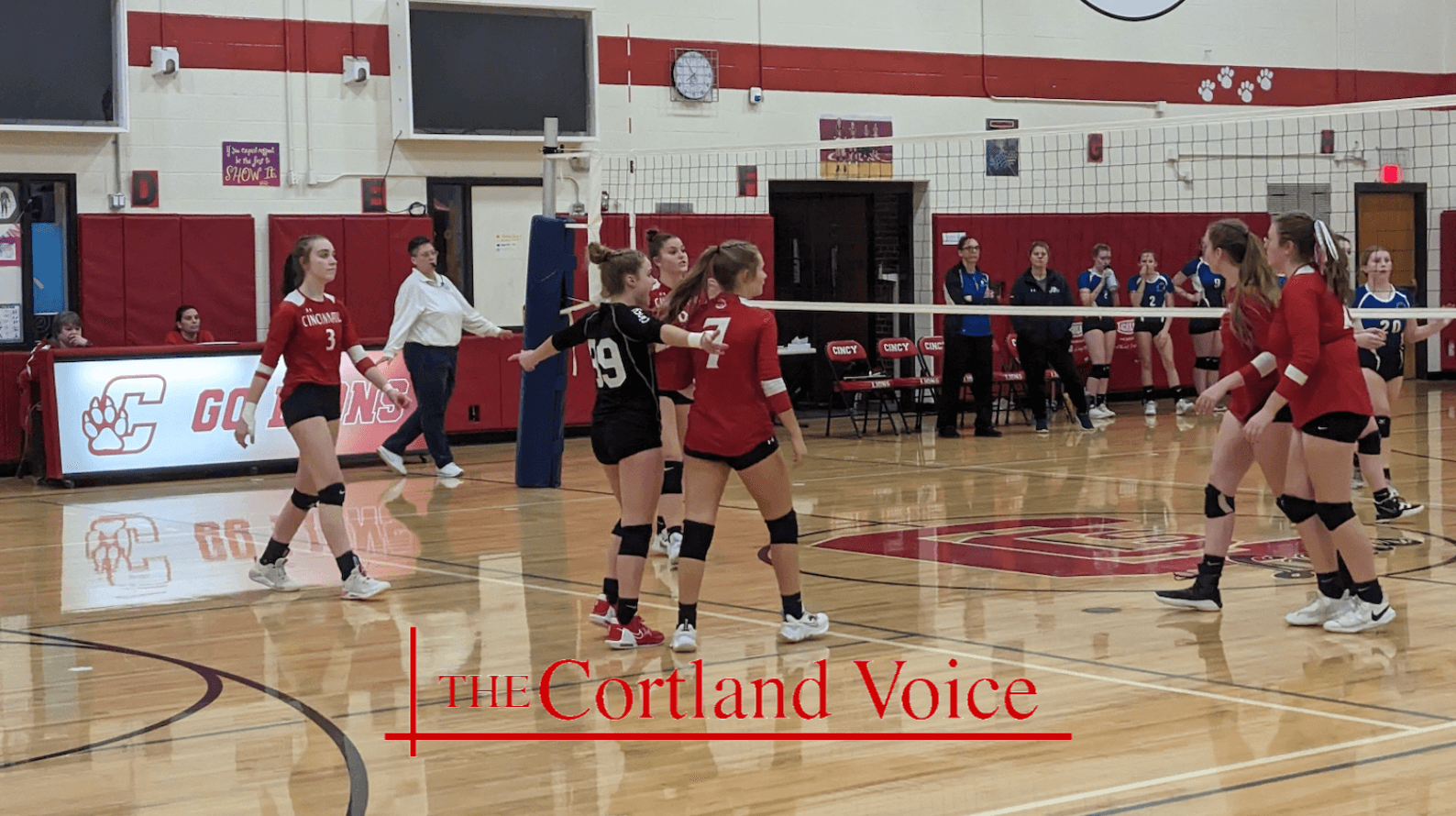 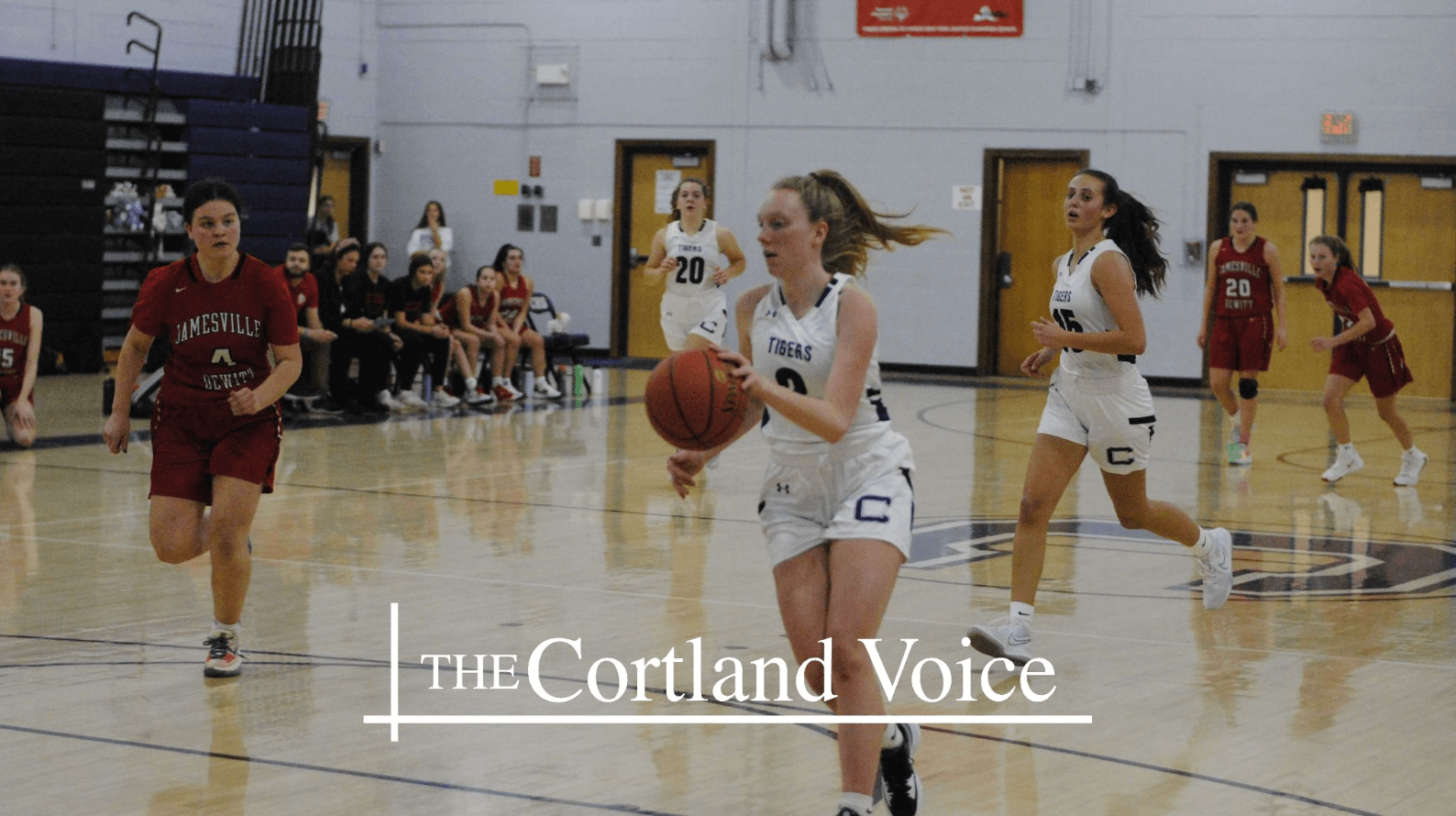