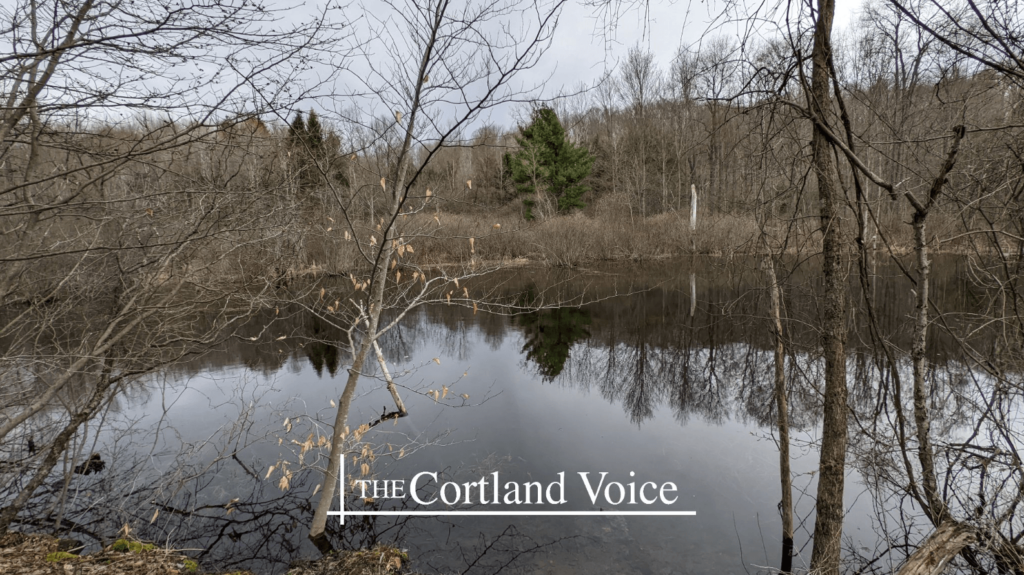 Another period of icy weather will be possible this morning with a greater potential for slick travel conditions compared to Tuesday’s icy mix.

Precipitation should start sometime around or after 8 AM as it moves in from the southwest. At first, some snow flakes will be possible, but freezing rain will become the dominant precipitation type for much of the morning.

Icy conditions will develop, especially on untreated surfaces. Up to a tenth of an inch of ice may coat trees, wires, and parked cars.

The precipitation will taper to showers during the mid to late afternoon, then end for the evening, though a stray lingering shower cannot be totally ruled out.

After midnight, rain will begin again, transitioning over to snow before the sunrises.

Temperatures will spend the morning near or just below freezing, then rise into the mid 30s for the afternoon. Steady temperatures in the mid 30s are expected through the evening and overnight, even as precipitation turns to snow.

Winds during the daytime hours will be from the southeast at up to 10 mph. This evening, the wind will turn to the south, and then the southwest overnight. Wind speeds will remain up to, but mostly below 10 mph.

Monday: Snow and wind possible, but still uncertain at this time. Morning lows near 30. Afternoon highs in the low 30s. 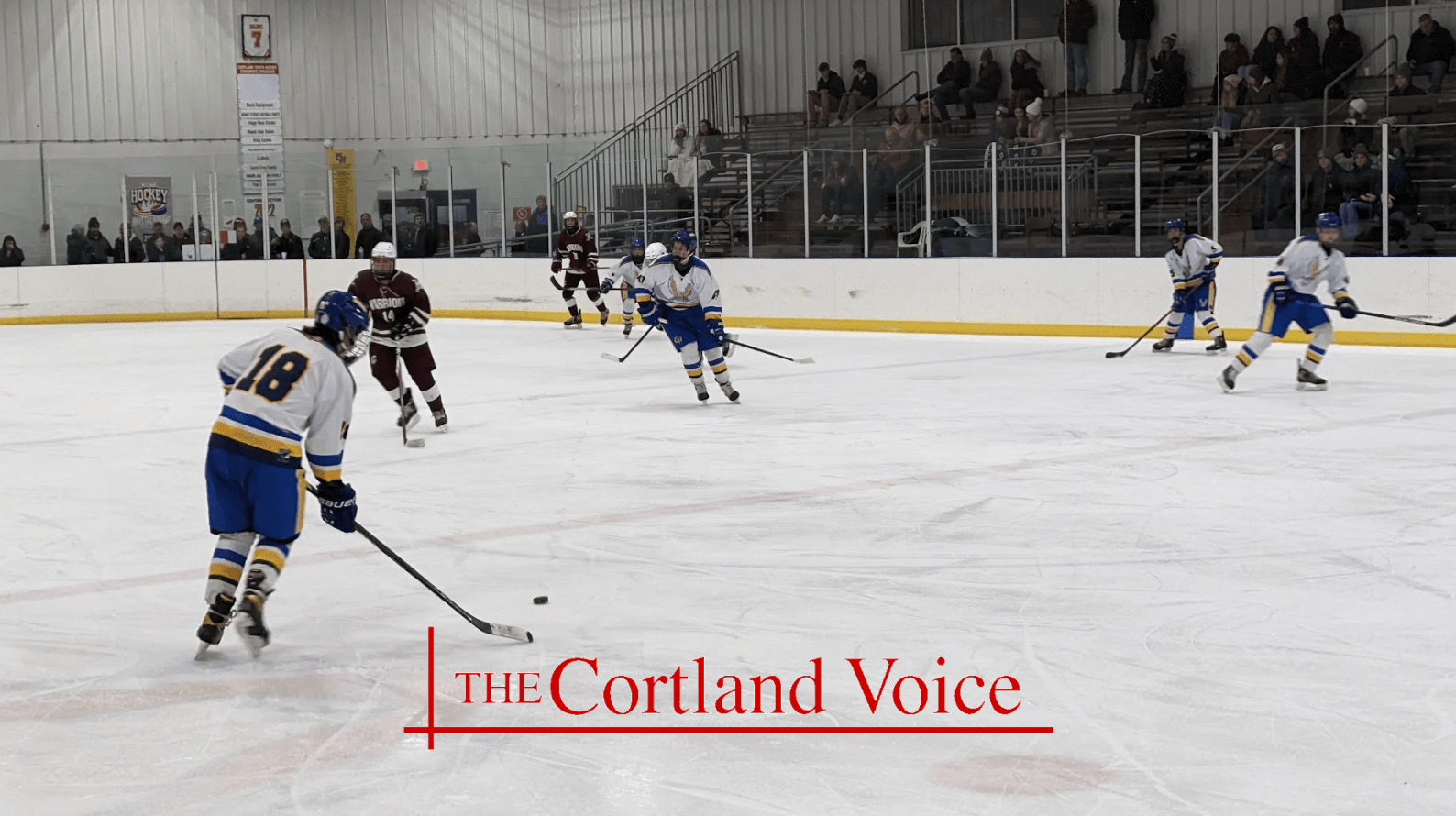 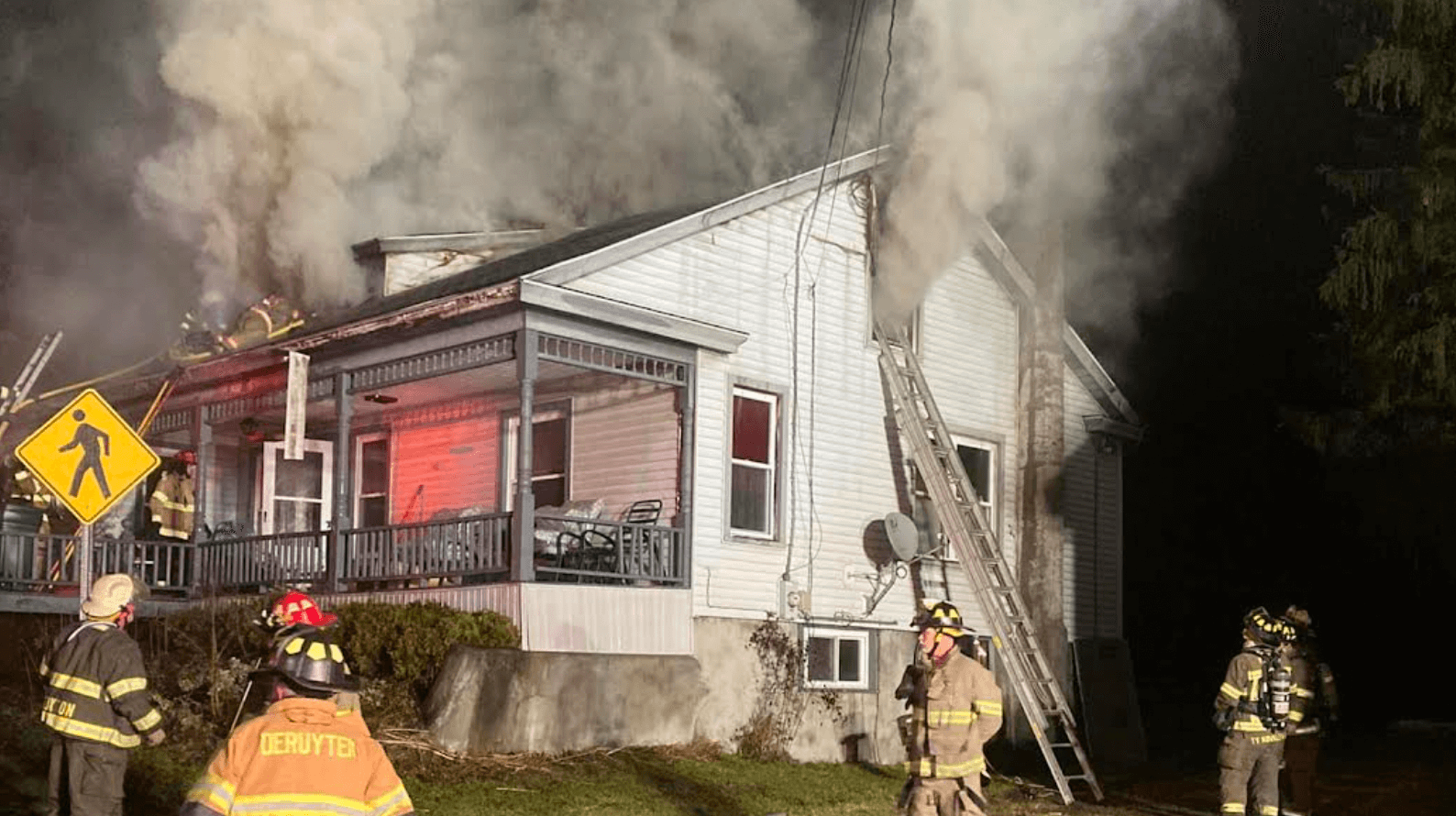