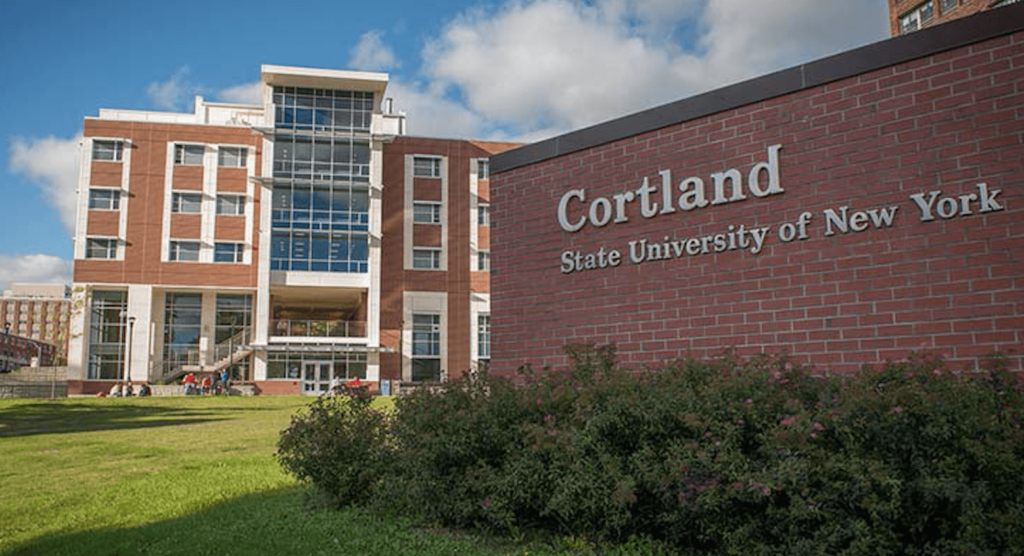 Pierce sent out a message to the university’s faculty and staff that explains the change, which can be seen below:

Many of you have probably noticed a series of news releases from some of our fellow SUNY comprehensive campuses announcing that they are now universities, not colleges.

Recently, several higher education institutions in New York received permission from the state to replace “college” with “university” in their official name to better reflect what they actually do and help them recruit students and faculty.

SUNY Cortland was one of them. In fact, it was a leader in the effort to change how the New York State Education Department defined a university.

But we will not be issuing a news release.

SUNY Cortland has been referring to itself as a university in all public statements, including marketing, press and website content, for more than three years. President Erik J. Bitterbaum explained the rationale for this in the attached Feb. 6, 2020 message to faculty and staff.

What changed on Jan. 1 is that SUNY Cortland’s formal name became the State University of New York Cortland, which is how we’ve been referring to ourselves already. Previously, it had been the State University of New York College at Cortland, which was rarely used. The primary name of the institution, regardless of the formal name, has been, and will continue to be, SUNY Cortland.

Because we have already established our identity as a university, it was decided that issuing a news release about a semantic change may just confuse our community and the public.

SUNY Cortland’s long-term identity is more important than a news blip. But it is vital that you, the faculty and staff at the heart of this university, understand what’s going on. For those of you who may have felt that we were a university in name only, the recent designation provides clarity: SUNY Cortland is officially a university, and we should all be proud to refer to it as such. 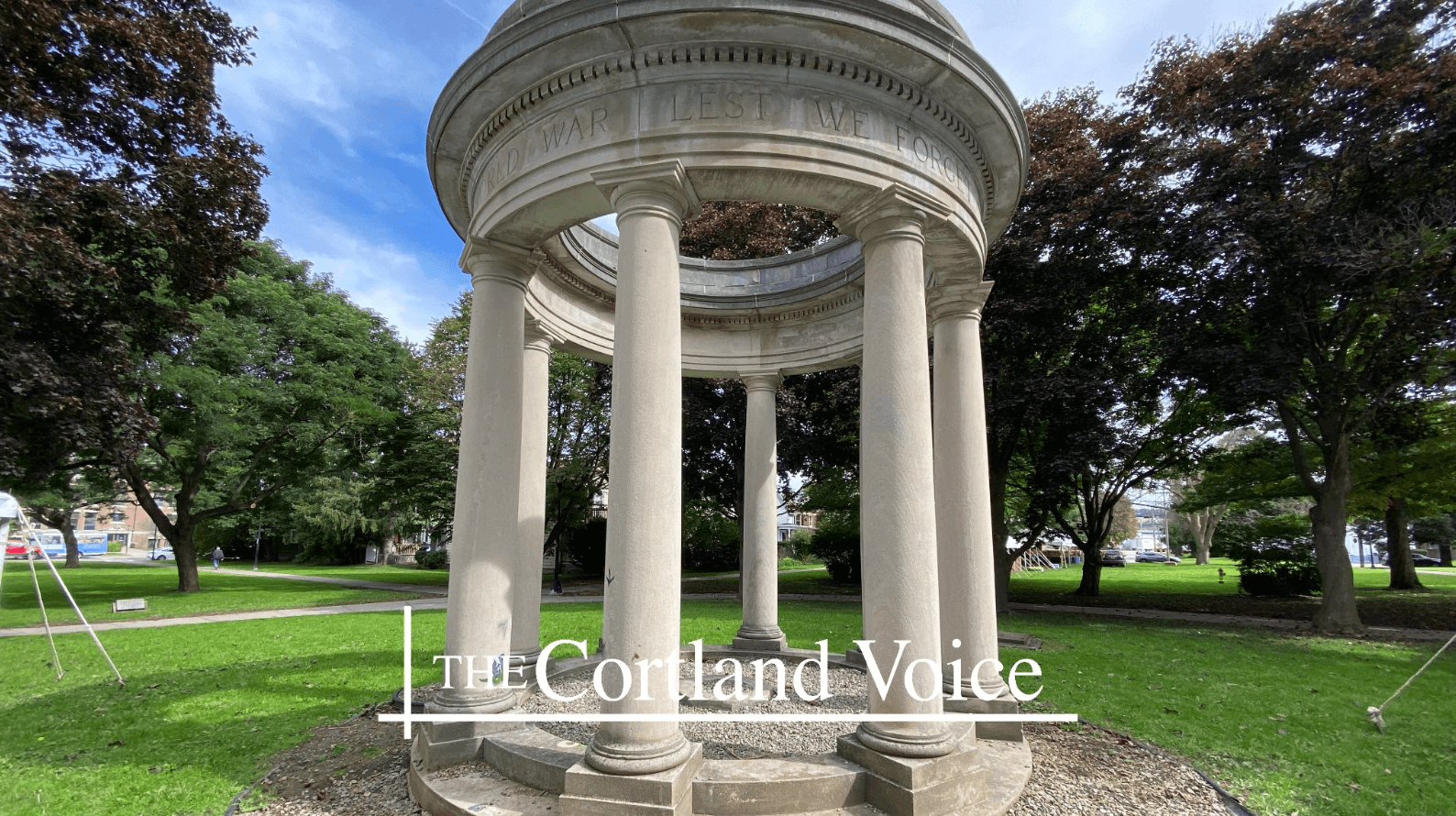